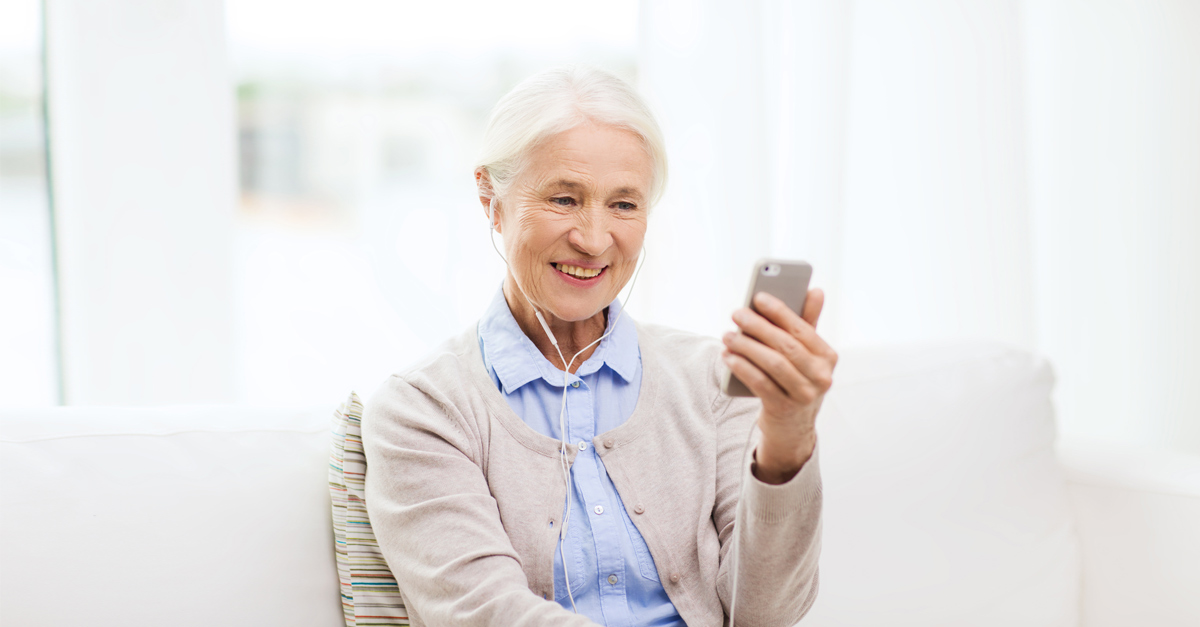 Rather than a disease, dementia is a set of symptoms that interferes with cognitive abilities such as memory, language, judgment, communication, and thinking. Dementia is common in older individuals (though it can occur in young adults and children due to rare conditions), and usually starts with memory loss before gradually becoming severe enough to interfere with daily living. Alzheimer’s disease is the most common type of dementia, with more than five million Americans suffering from it. There is no cure for dementia, but symptoms and quality of life can be improved. In particular, non-drug treatments (such as psychotherapy, aromatherapy, light therapy, and music therapy) are preferred since they are safe, non-invasive, and effective in treating behavioral problems.1

1. Music Stimulates Multiple Parts Of The Brain And Evokes Emotions

Music is one of the most powerful elicitors of emotions2 and can consistently evoke a response, even in dementia patients.3 Many caregivers for dementia patients use music simply as a recreational tool, but it has so many other benefits in stimulating multiple parts of the brain.