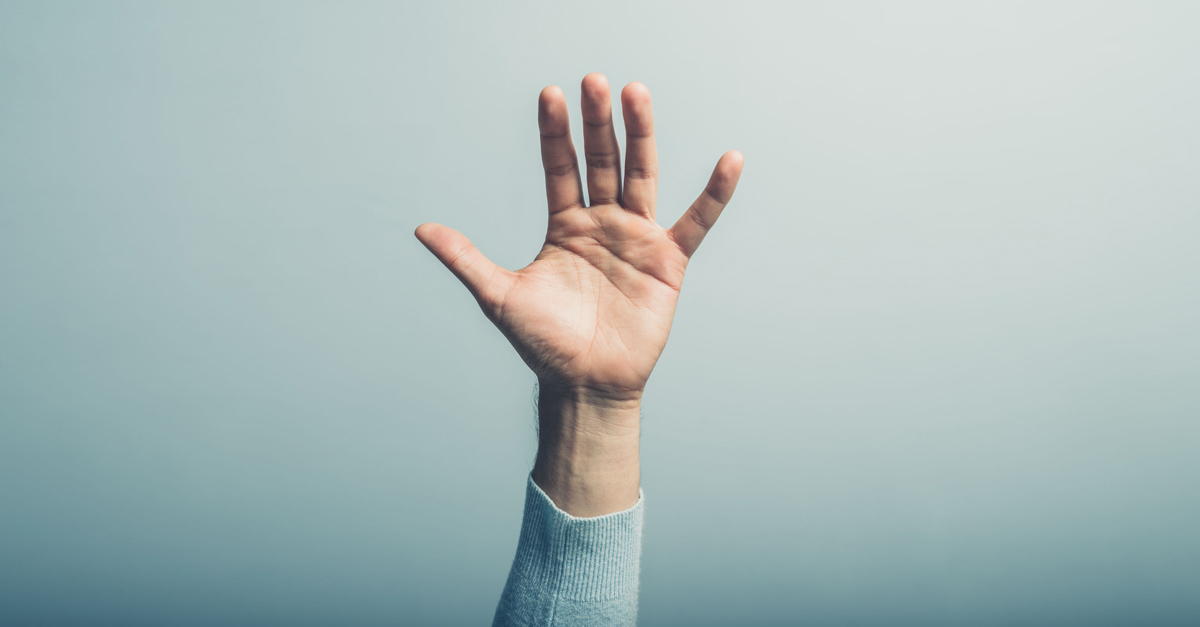 You’re sitting by the window on a quiet Sunday holding a cup of coffee and you notice that your hands are shaking. Or a quick glance at your hands on the steering wheel and they’re trembling slightly. Should you be worried? Is it normal for your hands to tremble or does this mean something is seriously wrong?

Tremors can occur in any part of your body, be it hands, legs, head, or even vocal cords. They are usually classified into postural tremors, intention tremors, resting tremors, and complex tremors depending on their features. While some of them are normal – say a result of gravity or normal aging – other forms may be cause for concern.

You’ll notice this kind of tremor when you hold out a limb in a position that basically resists gravity. For instance, if you hold out your arm with your palm open, you will notice a slight tremor. This happens to everybody, though in most people it will be barely perceptible. It may become more noticeable if you’re feeling stressed, tired, or have had too much coffee. In normal circumstances, this is nothing to worry about. If you’ve recently stopped having alcohol or taking a sedative, you’ll notice these tremors becoming more pronounced.

Advertisements
tremors are the most common kind of postural tremors and their cause has not yet been identified. The trembling here becomes more pronounced with movement, like when you’re pouring a drink and may become worse with age. It could be hereditary and has been found to run in families. Coffee and anxiety tend to worsen it and so does sleep deprivation.1

Essential tremors usually don’t indicate any serious health problems but if they are interfering with your daily life, it’s time to see your doctor, who might prescribe medication that can help.

This kind of tremor occurs when you’re making a purposeful movement, such as reaching for something. The trembling in your hands may worsen as you get closer to what you’re reaching for, causing you to miss it. Intention tremors may be caused by damage to the cerebellum, the part of the brain responsible for balance and coordination, and can indicate conditions like multiple sclerosis and some hereditary disorders that damage the cerebellum. Stroke, alcoholism, the overuse of sedatives, and some tumors can also damage the cerebellum and cause these tremors.

This kind of tremor occurs when you are relaxed and your muscles are completely at rest. The tremor may become less noticeable or even disappear when you move the affected area. It is caused when nerve cells in the part of the brain called the basal ganglia are disturbed. Resting tremors are usually an indication of Parkinson’s.

These have features of more than one kind of tremor. They may be caused by widespread nerve damage (as seen in diabetes or Guillain-Barré syndrome) or psychological factors (like stress or psychiatric disorders).2

When To Go To The Doctor

You should go see a doctor if the tremors

Also, do go see a doctor if the tremors are severe or they diminish the quality of your life. If you are younger than fifty and don’t have a family history of tremors, it’s better to get them checked out as soon as possible.4

Don’t Let The Shakes Get To You

Once checked out, the trembling of your hands can be managed. Apart from medication prescribed by your doctor, regular exercise, yoga, and meditation can help ease the trembling.5 Simple things like using velcro fasteners on your shoes and clothes or holding things close to your body so you don’t drop them can help you adapt. Of course, if late nights and coffee have been giving you the shakes, it’s time you get a good night’s sleep and ease off the caffeine.