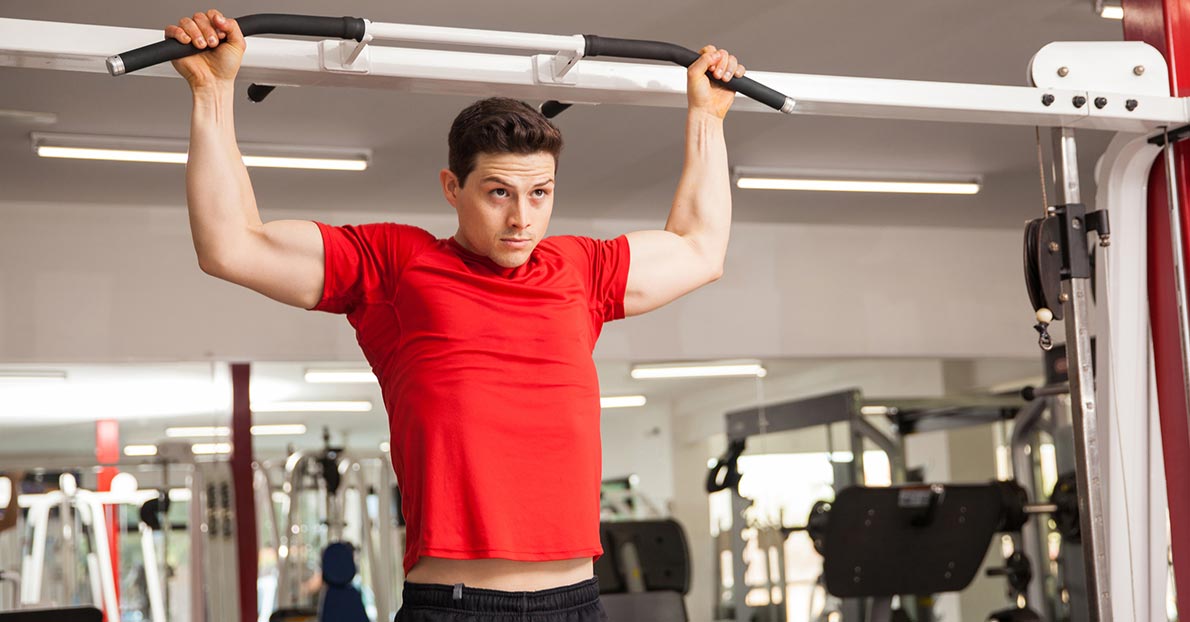 As much as you like to work out, there are always some exercises that you’d rather skip, especially bodyweight exercises. Somehow the machines seem to make life in the gym a tad bit easier. Bodyweight exercises may not look like much but they demand a lot of you. The strength you develop by working with your own body can actually help you become stronger rather just building individual muscles. Here are 6 moves you might try to avoid but really shouldn’t. 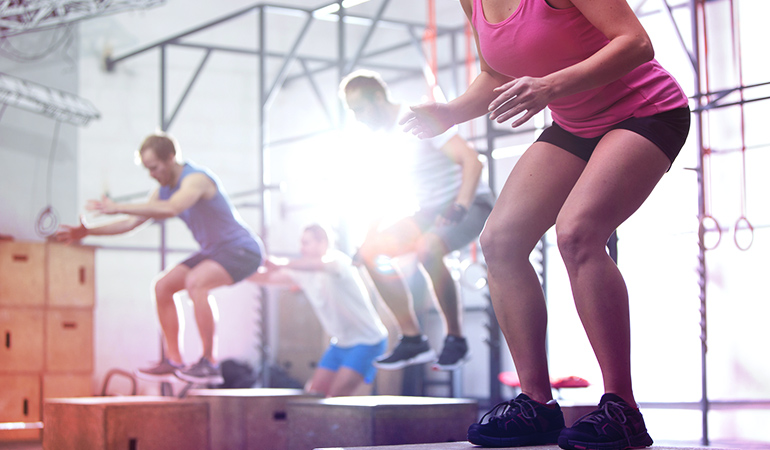 Frog jumps are also known as traveling squat jumps. This explosive plyometric movement requires maximal effort for each rep. The aim is to jump as high and as far as you can. Sounds fun but just 10 reps can leave you gasping for breath.

This move works your glutes, quads, hamstrings, calves, and your core while bolstering strength. It’s hard but gives you the dual benefit of being a strength plus cardiovascular exercise. Add it to your high-intensity interval training (HIIT) routine and feel those calories burn. 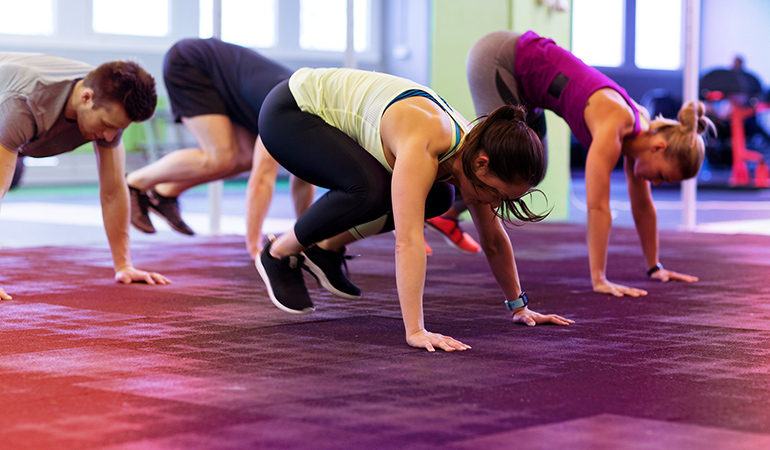 Burpees has been universally accepted as one of the best total-body moves you can incorporate into your workout. Newbies hate burpees because they are so demanding. But the good news is you can modify it and vary the intensity based on your fitness level.

They improve both cardiovascular and muscular endurance, as well as strength. Burpees work the glutes, quads, calves, abs, deltoids, triceps, and pectorals. So get on with it. 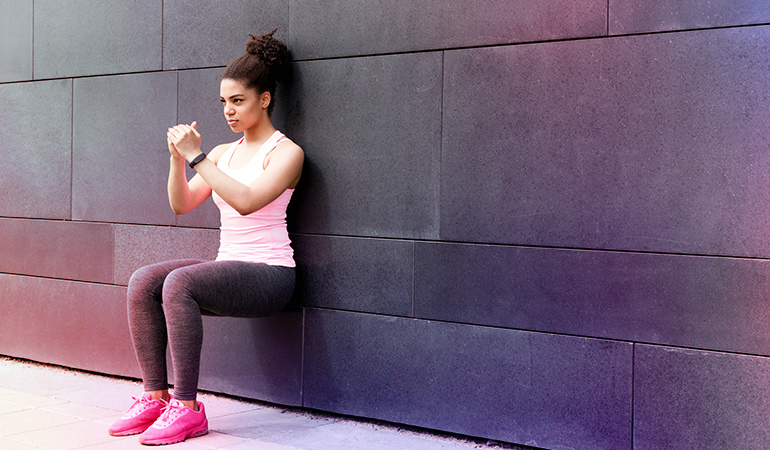 Wall sits are great to get your legs muscles burning. Every time you do a wall sit, try to push yourself a little longer and soon you’ll be able to hold it with ease for a longer time.

This move works the quads, glutes, hip flexors, hamstrings, and calves. Wall sits also take the pressure off your back and put it all on your bottom half which is one of the reasons why it’s so tough. 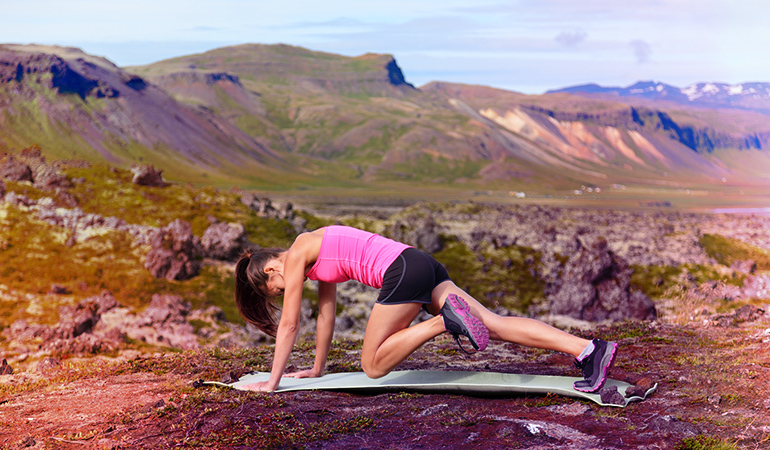 While mountain climbers as not as tough as burpees, they will get your heart rate up and your whole body firing in no time. It’s a stationary exercise where you hold a plank position and only move your legs as if you’re climbing a mountain; hence the name.

This is why it has the benefits of a plank plus the explosiveness of a plyometric exercise. It works the deltoids, biceps, triceps, pectorals, obliques, abs, quads, hamstrings, and hip abductors. 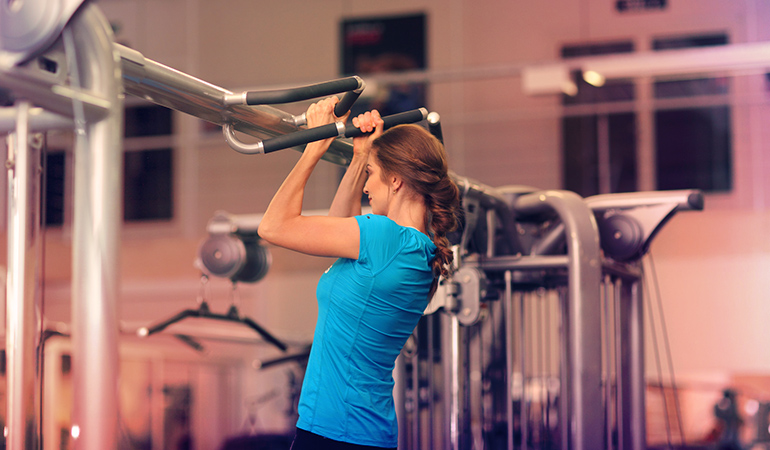 Pull-ups are tough and require a lot of upper body strength. Your back has to be strong and you also need a solid core. Most people just give up on pull-ups because they seem impossible in the beginning.

However, pull-ups are a compound exercise and one of the best bodyweight exercises you can do in terms of getting bang for your buck. Doing them regularly is great for your back, your arms, and your core. Start with an assisted pull-up machine and slowly decrease the counterweight. Before long, you’ll be doing reps all on your own. 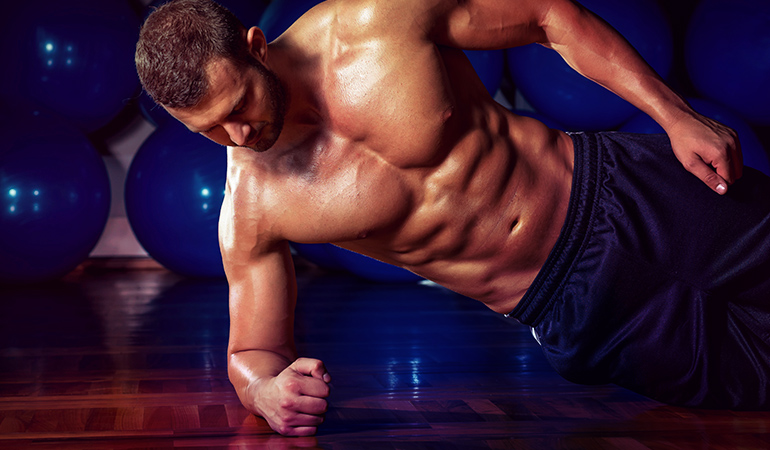 Planks are one of the most deceptive exercises. It looks so simple that pretty much anyone can do a plank. You’re 30 seconds into a side plank and gravity has never felt so strong before. If you’ve tried the side plank and felt miserable not being to hold it long enough, you’re not alone. Moves like the plank require a large amount of core strength and stability to be done correctly.

The main muscles engaged during a side plank include your abdominal muscles, lower back, quads, deltoids, and traps. However, it forces you to engage your entire body to maintain form. Instead of giving up, start with 15 seconds on each side and work your way towards holding it for more time.