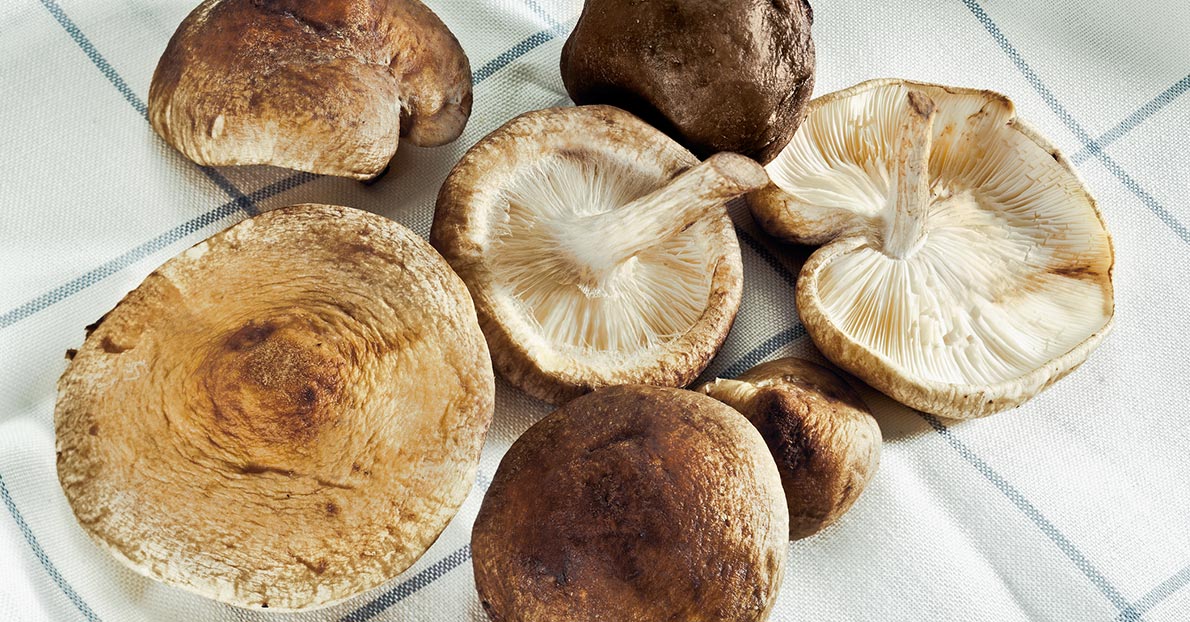 Mushrooms are a favorite of many. There are so many varieties of them present, such as button, shiitake, oyster, portobello, black, etc, and adding them to your recipes definitely makes your dishes much better. They are easily available in the market and it is certain that you may crave them every once in a while. 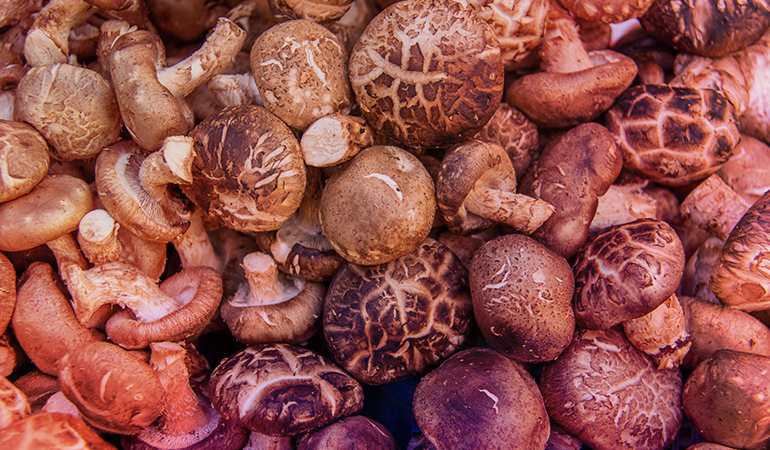 Even though mushrooms are so delicious, you should keep in mind that they are types of fungi and are classified as molds. And a mushroom is definitely not a plant and should not be taken as lightly as one. Unlike plants, fungi do not contain chlorophyll due to which they are unable to produce their own carbohydrates. They derive their nutrition from organic dead or living organisms present around them.

Making mistakes while consuming mushrooms can cause serious health issues. One such type of mushroom you have to be especially cautious about is shiitake mushrooms.

Why Should Be Careful About How You Eat Shiitake Mushrooms? 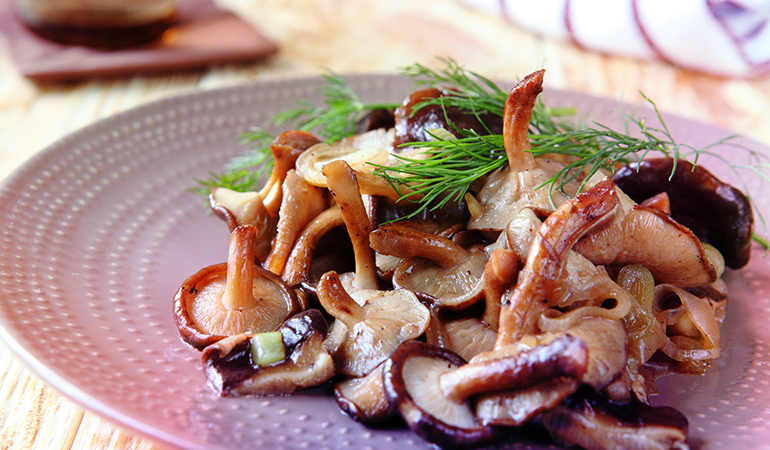 Advertisements
a 55-year old was hospitalized after attending an Asian food festival because his body was covered in bizarre scratch marks. Initially, these rashes were presumed to be side effects of certain medications and drugs. But later, the patient was diagnosed with something known as shiitake flagellate dermatitis, a condition caused by the consumption of raw shiitake mushrooms.1 Though shiitake mushrooms are used in many cuisines worldwide and though they have numerous health benefits, eating them raw can trigger such allergic reactions. 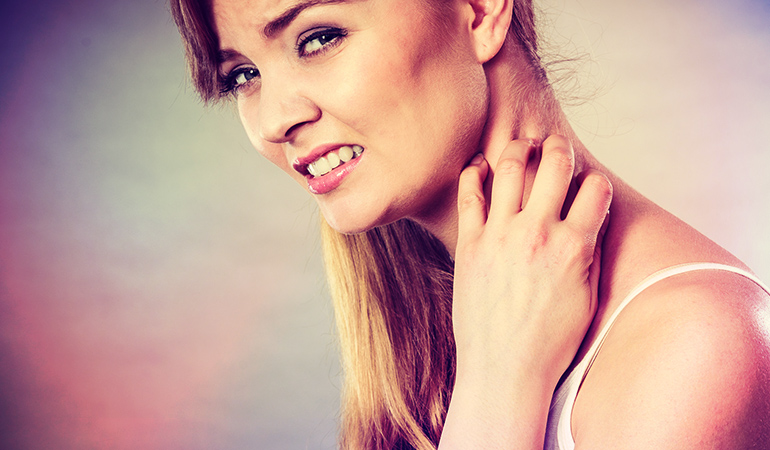 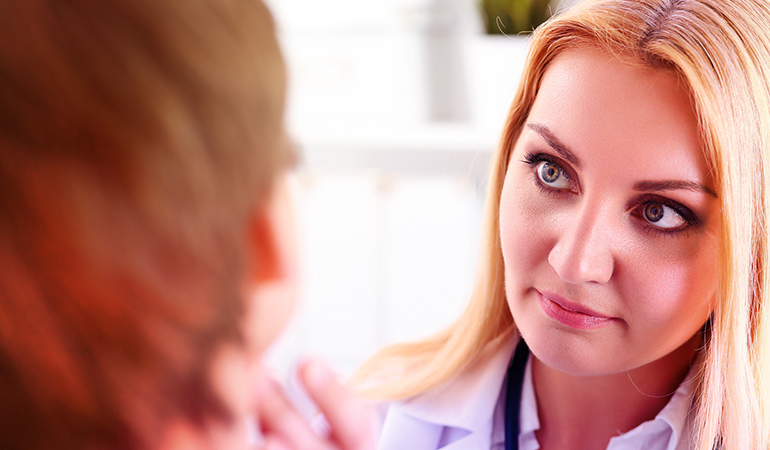 Shitake flagellate dermatitis does not cause any long-term damage, and it usually resolves on its own within 10 to 21 days. However, it is recommended you go to the doctor, who may diagnose your condition based on your recent history of mushroom ingestion. They may perform tests like a full blood count, liver function test, and a urea and electrolytes test to ensure you don’t have any other serious health issue. They may also suggest topical or oral medications to reduce the appearance of the rashes and to soothe the itch. As you wait for your condition to improve, do not to step into direct sunlight as it may worsen the rashes.

How To
Advertisements
Cook Shitake Mushrooms 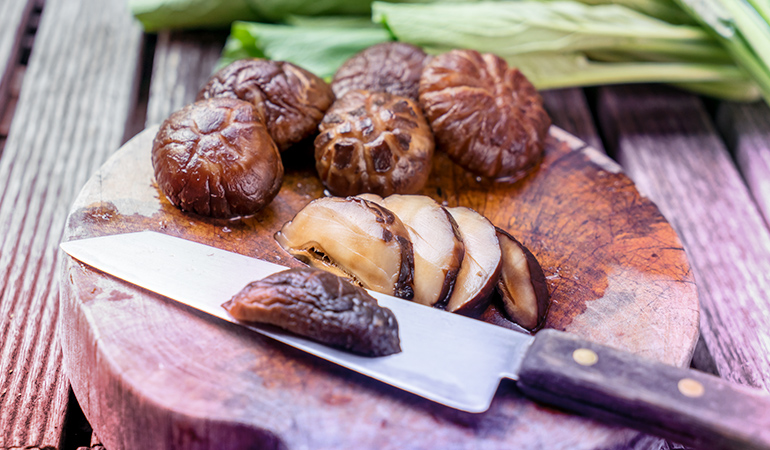 The temperature at which you cook shitake mushrooms should be at least 145-degree Celsius or higher. Such high temperatures denature lentinan, which removes the health risk.3 Remember, even partially cooked shiitake mushrooms can cause shiitake flagellate dermatitis. Also, wash the mushrooms very thoroughly to get rid of any dirt or organic debris that might have collected on them. It is always better to be safe than sorry.