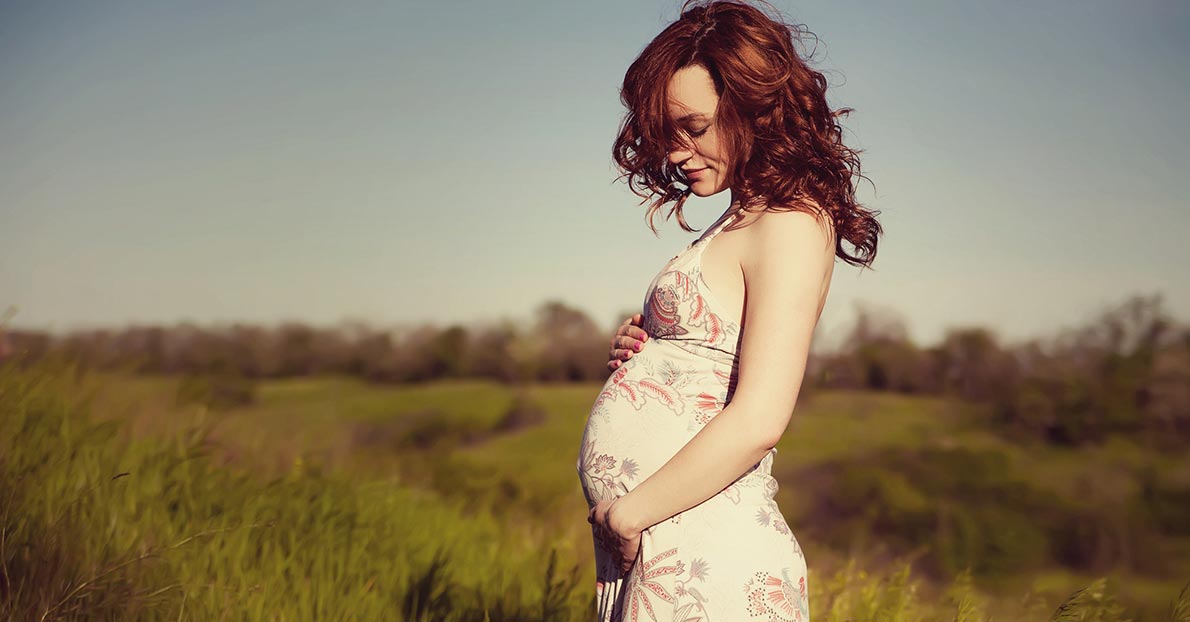 It has always been known that women with multiple sclerosis feel better and experience fewer relapses than women who do not have the condition. Fewer relapses especially take place during the second and third trimesters, as stated by the National Multiple Sclerosis Society (NMSS). However, the relapse rates tend to rise in the first three to six months after giving birth.1 2 In fact, a woman has 20 to 40 percent chance of having a relapse during this period.

Although it had been assumed that the change in hormone levels such as estrogen and progesterone are linked to these relapses, certain research works have proved that hormones are not involved at all. Read on to find out what is the reason behind women with multiple sclerosis feeling better during the months of pregnancy.

Hormones
Advertisements
Are Not The Reason 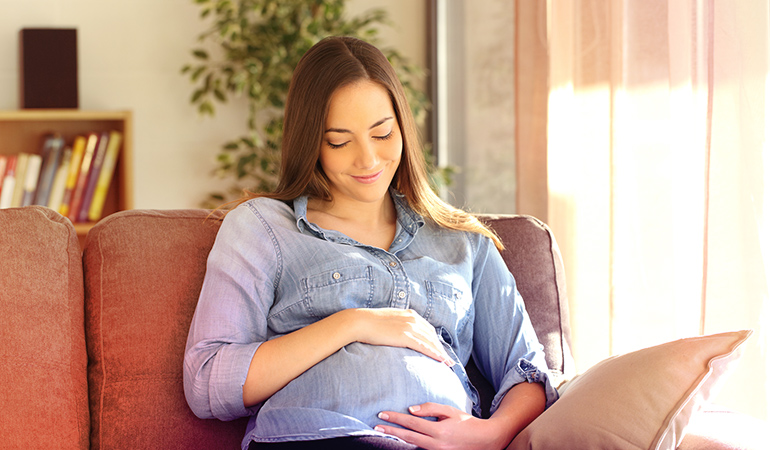 James D. Bowen, MD, medical director of the Multiple Sclerosis Center at the Swedish Neuroscience Institute in Seattle teamed up with J. Lee Nelson, MD, an autoimmunity researcher and rheumatologist at the Fred Hutchinson Cancer Research Center and professor of medicine in the rheumatology division at the University of Washington. Both the researchers took part in a preliminary research study at Seattle. Dr. Nelson reported that during the time of pregnancy, a woman with multiple sclerosis carries a child that holds half of the father’s genes. But in other circumstances, if she would be receiving something that is genetically half-foreign, her body would reject it. Estrogen or any immunosuppressant drug would never let a mismatched organ settle in the body, so, of course, hormones aren’t the reason why a mismatched baby is held in the womb for nine months.

The possibility of hormones being the reason of fewer relapses have been negated also because they do not suppress the immune system to a degree that the body gets help from hormones to hold a foreign object. It has been discovered that if a baby had a different genetic makeup from the mother, the mother had an immune response that led to the improvement in the symptoms of rheumatoid arthritis during pregnancy. For instance, those women who had a high level of foreign cells in their blood went into full suspension during pregnancy. Later, when the symptoms of rheumatoid arthritis returned, those foreign cells were no longer detected. Women whose symptoms did not improve during pregnancy showed a few fetal cells in their blood. 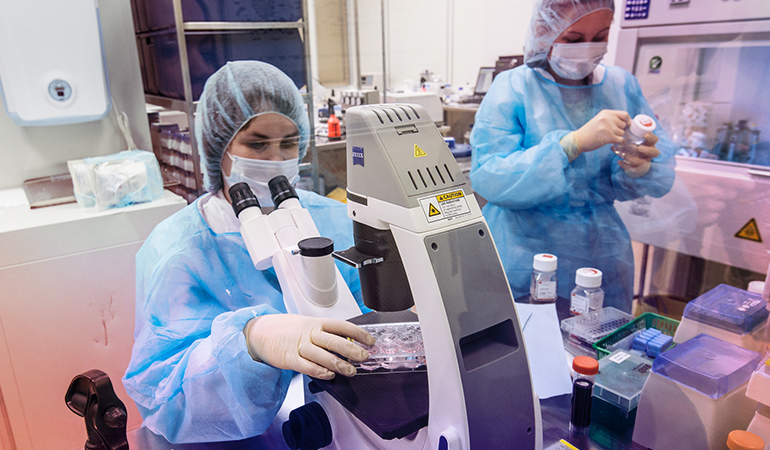 Multiple sclerosis, much like rheumatoid arthritis, is an autoimmune disease in which women feel better during the time of pregnancy but feel worse after delivering the baby.3 Dr. Bowen and Dr. Nelson are conducting similar research studies on pregnant women who have multiple sclerosis. They have taken blood samples before, after, and during pregnancy and have measured the number of fetal cells to prove that identifying fetal cells in the mother’s bloodstream is possible. They have stated that they hope to use the collected data to get a grant for a larger study that would look into the fact that a baby’s T Cells are indeed the reason behind why women with multiple sclerosis feel better during pregnancy.

Advertisements
Bowen and Dr. Nelson are of the belief that babies tend to leak more and more cells into the mother’s bloodstream as they start developing. By the third trimester, about 6 percent of the DNA in the mother’s blood becomes fetal as most of the cells are regulatory T Cells that are capable to turn down the mother’s immune system in a way that they prevent the system from attacking the baby’s brain. This, in turn, benefits the brain of the mother with multiple sclerosis in a way that specific immune suppression leaves the rest of the immune system intact to fight other illnesses such as pneumonia.

What
Advertisements
Happens After The Baby Is Delivered? 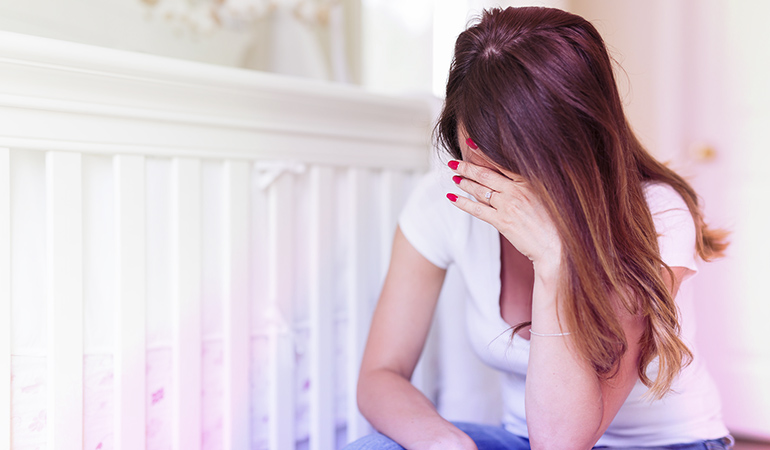 So, Dr. Bowen and Dr. Nelson notes that one of the most powerful treatments of multiple sclerosis until now is pregnancy. This could even mean the taking of fetal cells from the fetus in the long run and flood the mother’s bloodstream with them on an ongoing basis. This breakthrough in multiple sclerosis opens the door towards cell-based therapies to treat autoimmune diseases in the future.