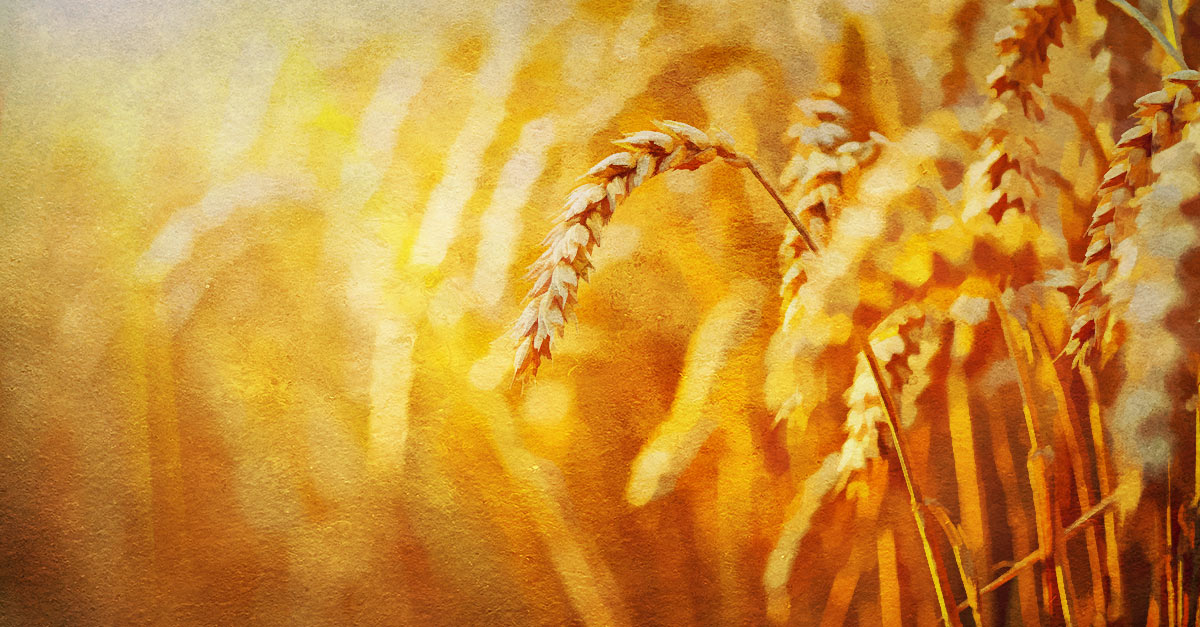 In the recent past, there have been several instances where people from around the world have experienced allergic reactions like nausea, vomiting, and diarrhea to wheat. An intolerance to gluten – a collective name for the proteins in wheat – has been found to be the cause of such reactions. Gluten intolerance, in more serious cases, leads to celiac disease – an autoimmune condition that causes the immune system to attack itself on gluten consumption.

But why wheat is responsible for gluten intolerance has been debated for the longest time. Some studies claim that it is the result of a compound called glyphosate often sprayed on wheat crops; other studies oppose this view and claim that other compounds and not glyphosate are responsible for the allergic reactions. If you’ve been left confused by these opposing views and are wondering whether it’s safe to consume wheat at all, here’s everything you probably need to know about this compound and how it can affect you. 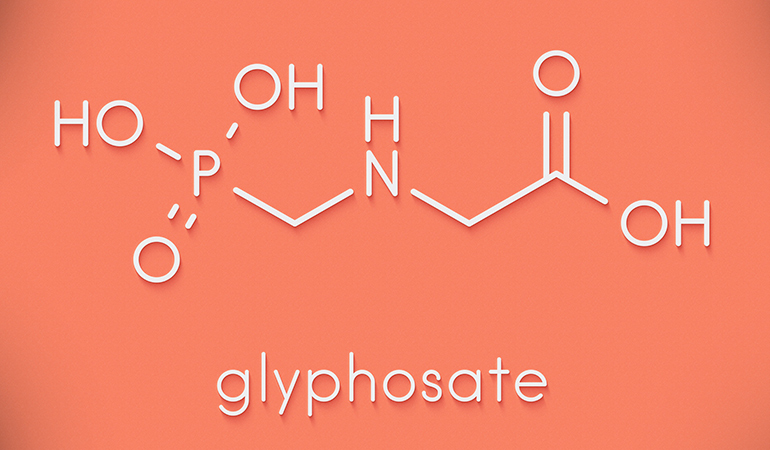 Advertisements
compound whose use dates back to as long ago as the 1970s, glyphosate is commonly used in popular herbicides like Roundup to eliminate weeds growing amidst fruit, vegetable, and food crops. It is also used in aquatic areas, greenhouses, and forests. In the recent past, the use of glyphosate has increased on crops like wheat because of the development of genetically modified crops that are resistant to it. It kills most plants it comes in contact with but is said to have minimal toxicity for humans. However, some research has shown that exposure to glyphosate may be contributing to serious illnesses in humans as well.

How Is Wheat Pre-Harvested With Glyphosate? 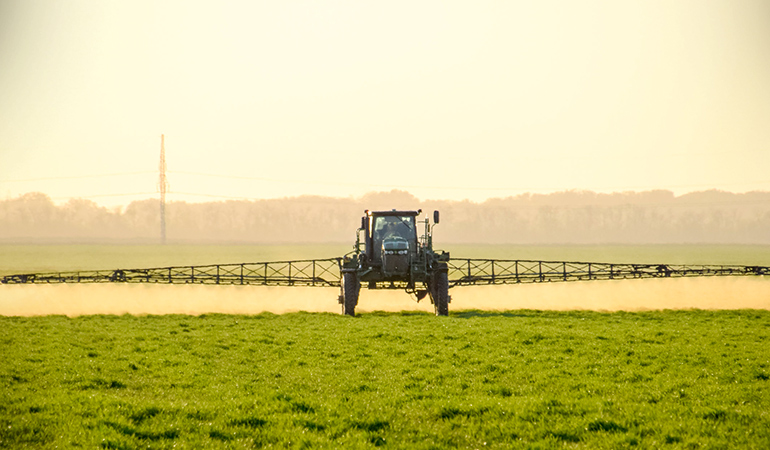 In the past, farmers would cut wheat and lay it in long rows to dry till the kernels reached the desired moisture content of less than 18%. Once the wheat dried, it would be picked up and harvested. This method isn’t followed as much anymore because pre-harvesting wheat with glyphosate has simplified the harvesting process by saving time, labor, and fuel. Pre-harvesting involves spraying crops with glyphosate 7–10 days before harvesting and is beneficial for the following reasons:1

That said, pre-harvesting wheat with glyphosate also comes with disadvantages like:2

Is It Safe To Consume Glyphosate-Laden Wheat? 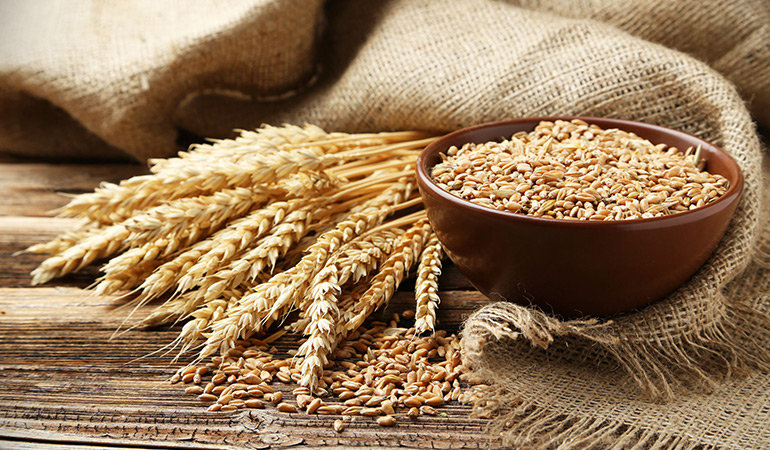 Some research suggests that glyphosate is, in fact, responsible for an increase in the number of people suffering from gluten intolerance. One study showed that higher glyphosate residues in wheat crops are due to increased pre-harvesting with the chemical.3 Glyphosate inhibits the functioning of cytochrome P450 (CYP) enzymes. These enzymes are important for mammals as they detoxify compounds called xenobiotics, which can reach toxic concentrations if metabolism in hindered. The disruption of CYP function may result in diet-related diseases and conditions like disorders of the stomach and intestine, obesity, heart disease, and infertility.4 Further research is required to monitor the levels of glyphosate in wheat to confirm this.

Advertisements
the Environmental Protection Agency has confirmed that glyphosate can be safely used as long as label directions regarding the stage and concentration at which it is to be applied are followed. Glyphosate is said to have low toxicity for humans and is very mildly toxic to birds.5 Many studies have also been conducted to evaluate the effects of glyphosate on human health. The evaluation included analysis of the developmental and reproductive safety of glyphosate as well as other possible health risks due to glyphosate use like non-cancer respiratory conditions, thyroid disease, diabetes, and heart attack. Although toxicity was observed in the case of glyphosate formulations, it was not due to glyphosate but certain other compounds called surfactants in the formulations. Also, exposure to humans was found to be significantly lesser than the reference dosage set by the U.S. Environmental Protection Agency.6 7

Advertisements
said, if you’re consuming wheat, chances are you’re ingesting small amounts of glyphosate anyway. And although the chemical is not toxic in small doses to humans, it’s better to be safe than sorry. If you’re intolerant to gluten, you’re probably already avoiding wheat. But if you aren’t, then ditch the varieties of wheat that are sprayed with glyphosate and choose organic alternatives instead to avoid possible health risks.