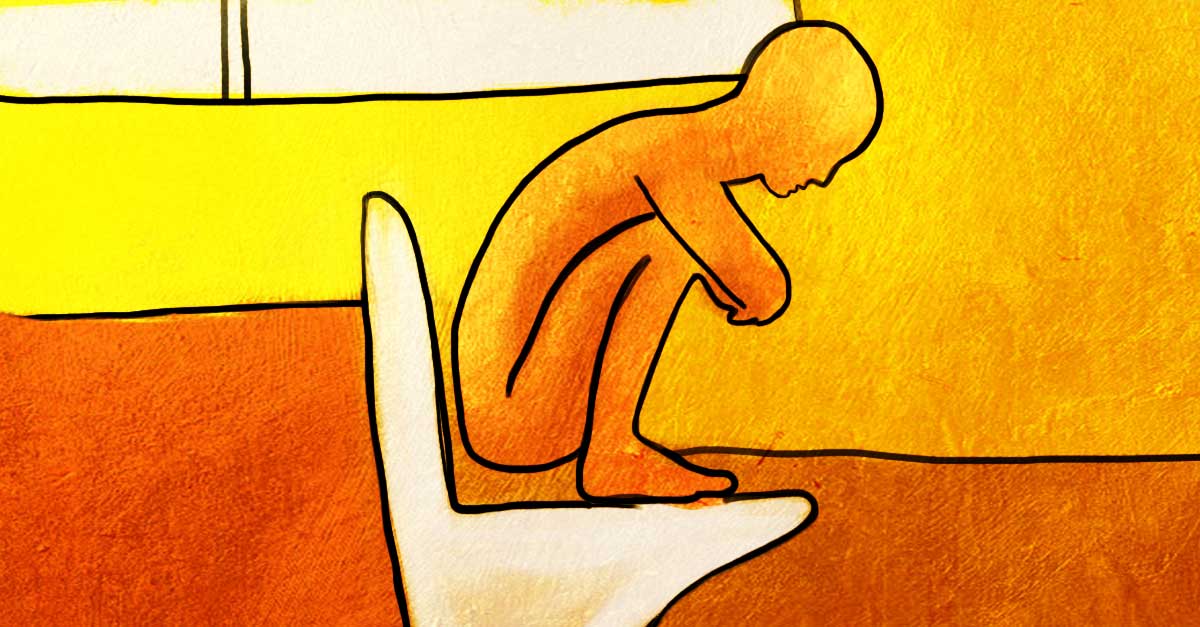 Crouching with your knees bent while you answer nature’s call – this position doesn’t seem elegant, but there’s a growing following for this method of squatting to poop. Something that’s been done for centuries in some parts of the world like Asia is now becoming a more acceptable style of toilet etiquette on local shores too. Here’s why people are suggesting you squat to poop.

To understand why there’s so much fuss about this quaint style of sitting while you poop, it helps to understand the process itself. The pelvic floor contains superficial muscles such as the anal sphincter which can be contracted or released to allow you to defecate. Besides this, there is also the deeper puborectalis muscle that winds its way around the rectum, helping you keep up fecal continence.1 Unfortunately, when you sit down, you tend to position yourself in a manner that pinches the rectum close, to prevent accidental leakage of fecal matter. When you squat, the muscle relaxes, allowing you to poop with ease.