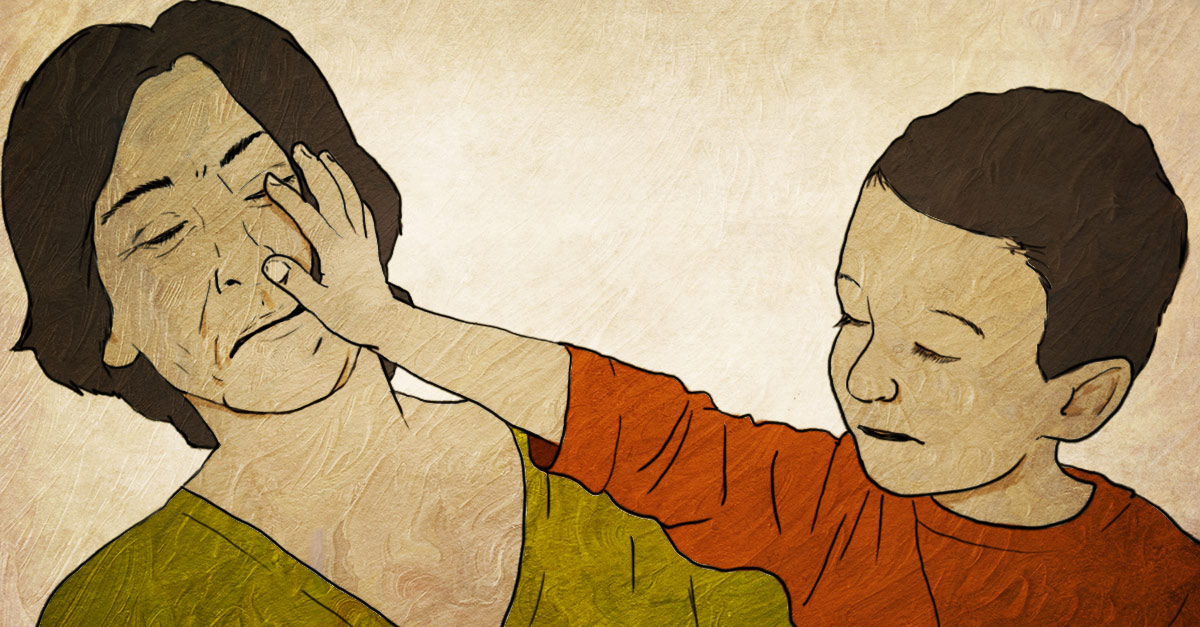 Now that your babbling, cooing infant is a toddler, with a mind of their own, the rules of the game change drastically! While it’s refreshing to watch your little human exert their individuality, it also brings with it new challenges. If your toddler is hitting, biting, or lashing out at you, a sibling, or even a playmate, you know what we mean. But before you start wondering where you’ve gone wrong or berating yourself about bad parenting, here’s what you need to know.

1. They Are Exploring Their Body And Its Impact

Although it may seem difficult to believe, your toddler’s violent streak is a part of their developmental process. All toddlers hit others at some point in time (yes, irrespective of what you do or don’t do!). They are essentially coming to grips with their body and exploring its impact – what happens when you swing your hand and make contact with something or someone. And now, how about if you flail your arms with a little more force? … you get the drift. So essentially, as with everything else that’s new at this stage, your little one – and their rapidly growing brain – is just having a go at it. Of course, pretty soon, they’ll realize it garners a reaction and lots of attention, although negative. And how they handle that and whether they’ll continue to hit or not will depend on other factors.1

The Washington Post. ↑8 Split Personality: Why Toddlers Behave With One Parent.
Advertisements
Parents Magazine. ↑10, ↑13 Ulman, Arina, and Murray A. Straus. “Violence by children against mothers in relation to violence between parents and corporal punishment by parents.” Journal of Comparative Family Studies (2003): 41-60. ↑11, ↑14 Lee, Shawna J., Catherine A. Taylor, Inna Altschul, and Janet C. Rice. “Parental spanking and subsequent risk for child aggression in father-involved families of young children.” Children and youth services review 35, no. 9 (2013): 1476-1485. ↑12 Schutte, Nicola S., John M. Malouff, Joan C. Post‐Gorden, and Annette L. Rodasta. “Effects of playing videogames on children’s aggressive and other behaviors.” Journal of Applied Social Psychology 18, no. 5 (1988): 454-460. ↑15 American Academy of Pediatrics Announces New Recommendations for Children’s Media Use. American Academy of Pediatrics. ↑16 How can I get my 2-year-old to stop hitting?. The Washington Post. ↑17 Why Your Toddler Hits and Bites. Parents Magazine.