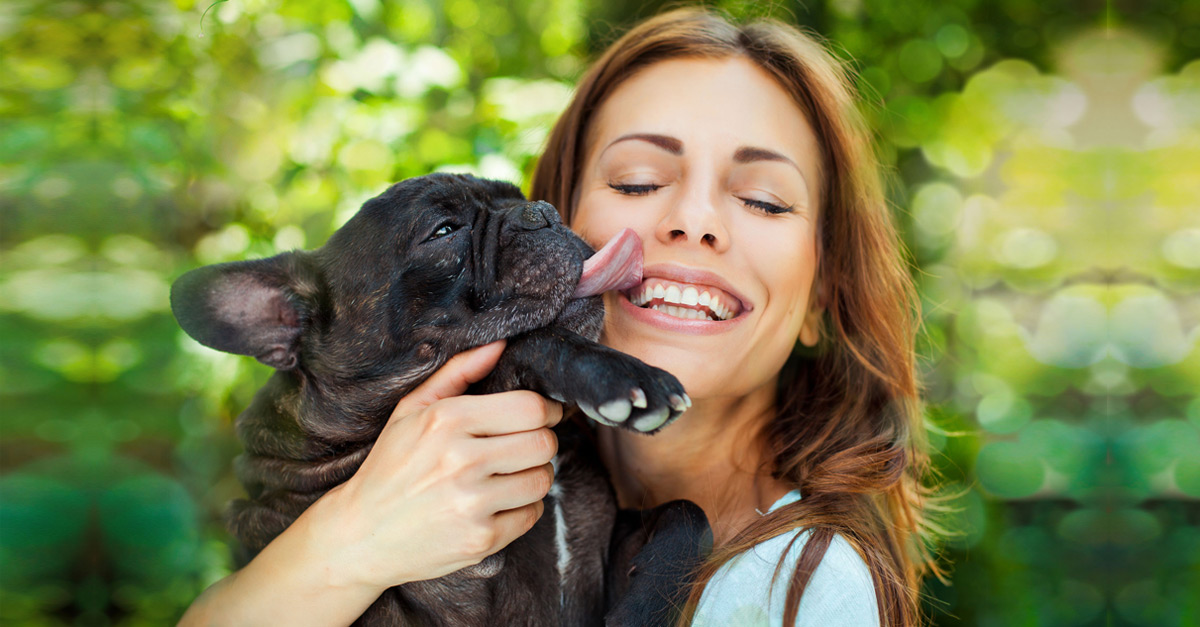 If you’re a true dog lover, the best part of going back home has to be the no-holds-barred greeting from your canine friend the second you step in. Nothing beats their eager sniffing, frantic tail-wagging, and that slobbery lick on the face that leaves you dripping with drool. But have you ever wondered why dogs lick humans? Some possible reasons are: to show affection, to seek your attention, to converse with you, to let you know you’re the boss, to find out more about you, and sometimes just because they like how you taste, and because they think you enjoy a good lick.

So here are 7 possible reasons and meanings behind your loving little doggy’s relentless licking. 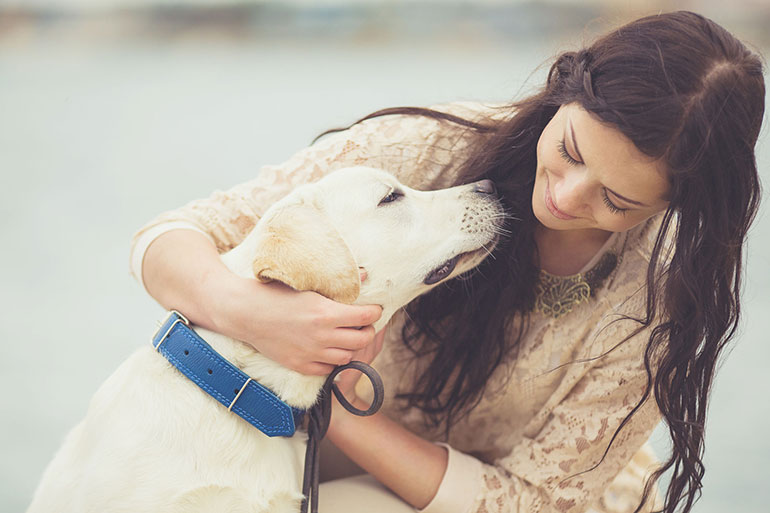 Licking is a dog’s way of displaying their love and affection for humans. Dogs are known to be naturally affectionate animals and have many different ways of showing their love. When dogs lick you, their brains release endorphins or happiness hormones, which calms them down and reassures them. It could be compared to the very same feeling and sense of security a child has when their parents hug or kiss them. In some cases, they may lick to cheer you up when you are sick or sad.

you know what a dog’s motto in life is? Love and be loved. Which is why they always crave your attention and do all kinds of things to get it. This is similar to how kids perform their many crazy antics to receive attention and be liked. Dogs would bark, wag their tails, rub themselves against you, jump on you, and even land their sloppy wet kisses on your unsuspecting face, especially when you pay more attention to something or someone else. So when they feel neglected or less loved, they know what the one thing they have to do is. When they do this, show them your love by patting them, rubbing their bellies, giving them a treat, and showing them how much you love them too. You know that more than anyone else, they deserve that from you! 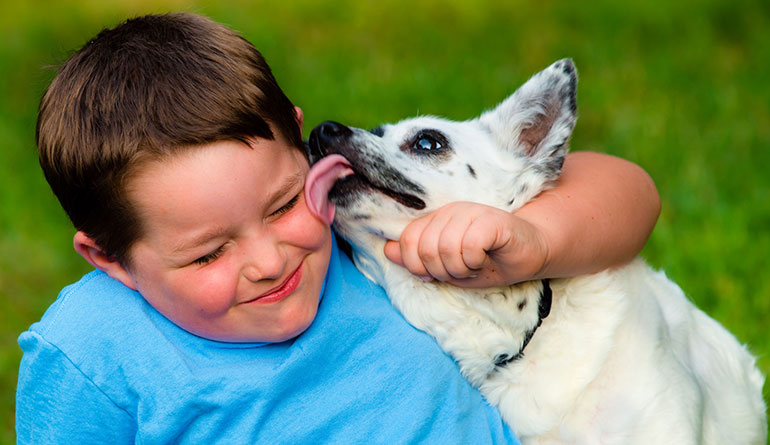 As with all animals who live in packs or are socially driven, licking can also be considered a submissive gesture toward the dominant member of the pack. Sometimes, the gesture of licking you is to tell you that you have their obedience and respect and that they are directly communicating their subordination to remind you that you’re the leader of their pack. They may do this with other members of the household or even other people who have earned their love and respect.

the habit of licking a person is encouraged, the dog assumes that the person enjoys the experience. Therefore, this operative conditioning makes the dog repeat the act of licking over and over again, not just to you but also those around you, until told otherwise. On the other hand, if you discourage the dog from licking, then the dog begins to understand that you do not like it and stops the licking behavior soon after. However, that doesn’t mean they may stop doing that to other people. By then, they might understand who likes their licking habit and who doesn’t.

So, now you know why dogs lick humans. Enjoy this simple gesture of their unwavering love. But if it becomes annoying, make it known to your intelligent furry friend that licking is not welcome and will definitely not get them a treat. In any case, try to avoid a face lick, especially if you are not well and your immunity isn’t rock solid and your pooch is not up to date with the vaccines and de-worming.