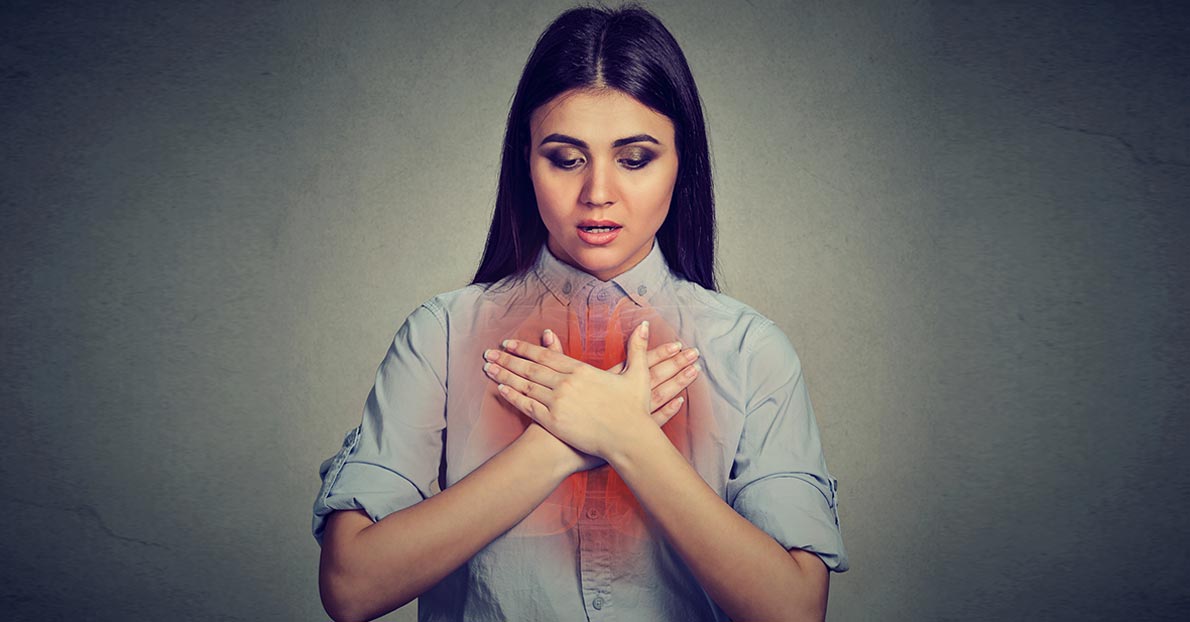 If you’ve been suffering from asthma, then you might notice your symptoms become aggravated around the time you get your period. The symptoms of asthma vary among different women and not all might notice a change before their period. In a large part, it depends upon the severity of each woman’s asthma and their hormonal balance. But if this is something that happens to you a lot, then learning about why it happens could help you be prepared. 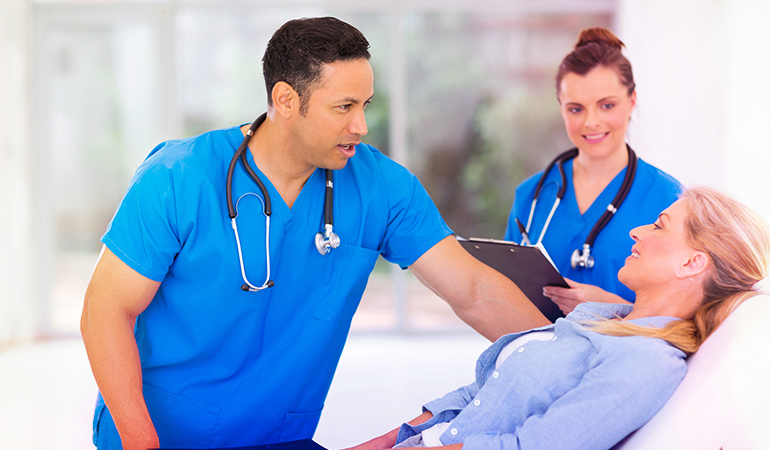 Surveys have found that among children below the age 18, 10 percent of boys suffer from asthma, while only 7 percent of girls have asthma. However, after they reach adulthood, there’s a change in these numbers. Among adults above the age 18, 5.4 percent of men suffer from asthma while 9.6 percent of women are affected by it. So what accounts for this sudden flip in numbers? Scientists say it could be because of changing hormone levels. Research on animals has shown that estrogen can increase symptoms of asthma while testosterone reduces it. This is further supported by the fact that a lot of girls develop asthma for the first time during puberty. 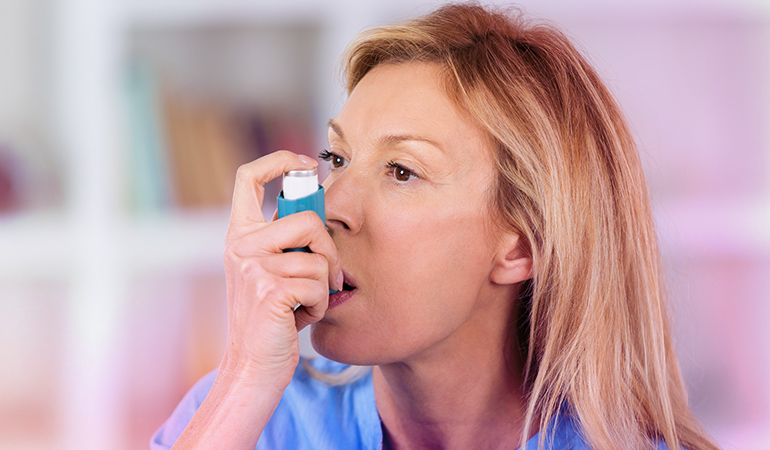 Around the time when you get your period, your hormone levels are fluctuating and producing more estrogen than usual. Since estrogen has been linked to asthma, this could be why your symptoms get aggravated during your period. One study monitored 14 women over a period of 9 weeks to see if there was a link between asthma and periods. 5 of these women experienced premenstrual symptoms of asthma, however, all 14 of them saw a decrease in peak expiratory flow. After these women were given estrogen in the form of estradiol (a synthetic estrogen found in birth control pills and other contraceptives), their symptoms improved dramatically.

Other Factors That Aggravate Asthma

While your regular menstrual cycle in itself can lead to a worsening of your condition, there are several other factors which can cause it.

If your cycle is irregular, it means your hormones are not properly balanced. Women who have irregular periods report experiencing more severe symptoms of asthma than women with regular cycles. This could be because the hormone imbalance in their bodies leads to an increase in the severity of asthma.

The sudden drop in hormone levels that comes with menopause can lead to a worsening of asthma in some women. Even worse, menopause can actually lead to an onset of asthma in women who have never had this condition before. Hormone replacement therapy might improve the symptoms of asthma a little, but there has not been enough research conducted on this as yet. Many women going through menopause might not even realize they’re developing asthma because they dismiss their breathing difficulties as just another side-effect of menopause. However, if you find it getting worse, then speak to your doctor about it immediately.

The effects of hormone replacement therapy on asthma has had several conflicting reports. While some women notice a drastic improvement in their symptoms, others find that it actually makes their asthma even worse. It’s almost impossible to predict what category you will fall into. If your doctor suggests hormone replacement therapy, you will be monitored closely to see how your body is responding to it.