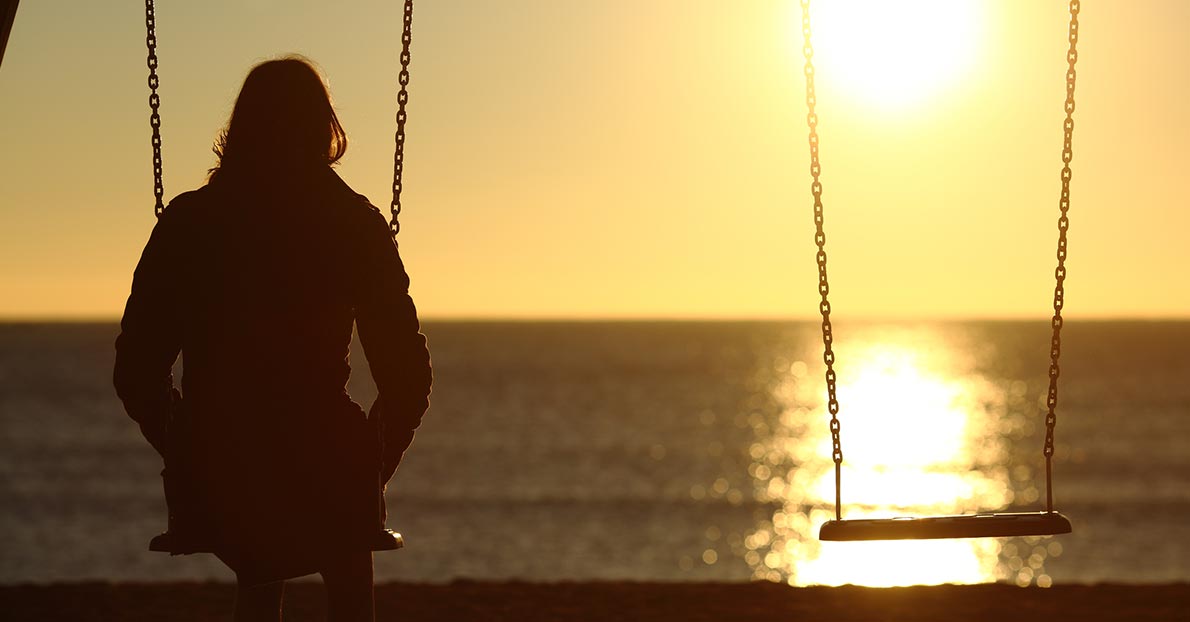 This is a question that scientists and scholars are asking a lot nowadays about the millennial generation. This internet generations have thousands of ‘friends’ online but only a handful in real life. Earlier our lives were simple as our society functioned based on one-on-one human interactions and connections. But things started changing a lot from the time personal computers were pioneered. And now our click-happy generations are becoming more and more connected online and equally disconnected offline. Because of the internet, our world has become smaller. Technology has allowed us to be constantly connected to one another. So then, why are we so lonely?

Cultural anthropologists have been studying the effects of internet on people and their relationships from sometime now. Unfortunately, their findings have not been very uplifting. Scholars have been looking into the fact that an increasing number people are complaining about being or feeling lonely. The connection between loneliness and changing culture is becoming more and more prominent now. There are two main reasons why loneliness is becoming an appalling trend among young generations. 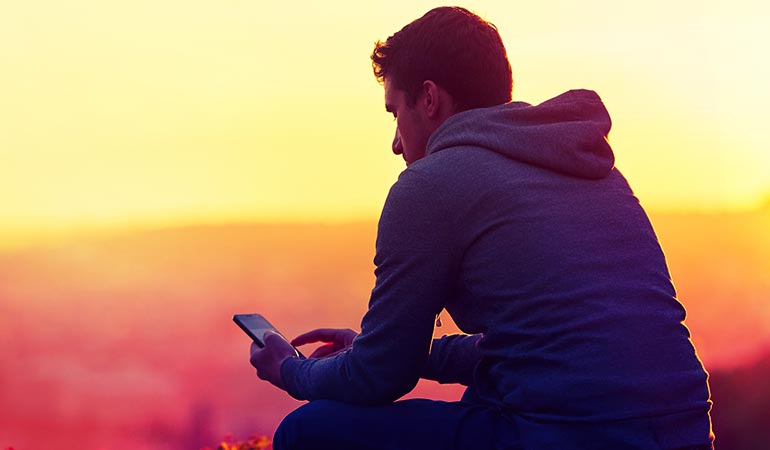 Advertisements
has changed the way people interact. People are so used to typing out and editing their thoughts before communicating them that real conversations have started getting affected because of that. Researchers and cultural commentators have been looking into the paradigm shift in human interaction that is taking place due to our dependency on the internet. It is a truth that loneliness started surging after two years after personal computers were commercialized and made available to everyone. Following which came the World Wide Web and that changed the whole world.

With internet came newer and newer inventions that made human interaction more digital and less organic. Facebook allowed us to be friends with people from different parts of the world. Generations of people were so enamored by such inventions that everyone started connecting with people internationally and stopped putting in efforts to know their next door neighbors. There is nothing wrong with digital connection and interactions. But the problem arises when people start living their real lives superficially just for the digital world. Real conversations have been replaced by edited selfies on Instagram. People are so obsessed with making others believe that they have a great life that they have stopped living their lives.

Advertisements
is a by product of feeling alone and this feeling can exist even when you are with a crowd of people. Lack of genuine human connections is what makes us feel lonely. Being alone by choice is different than feeling lonely. When we are obsessed with capturing moments, we become oblivious to living the moment. It needs to be understood that a photo is not a memory. Its just a mere souvenir. A memory is something that we have to create by being alive and present in the moment without any distractions. That is what enriches our souls as humans. 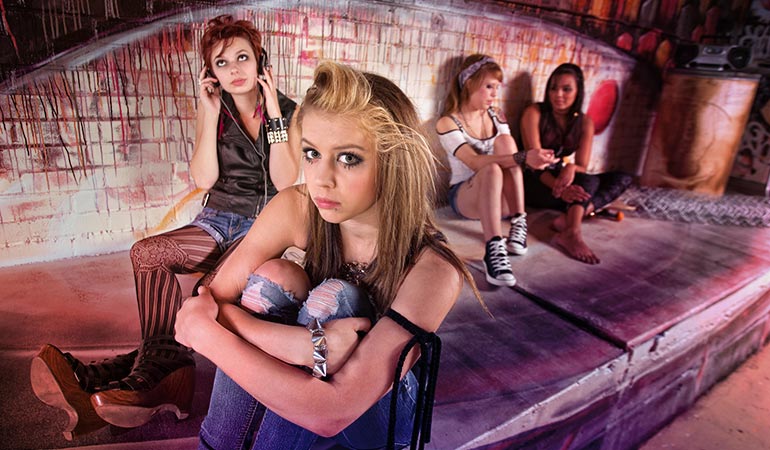 Scientists have found out that people are emotionally influenced by the company they keep. A study was conducted in Framingham, Massachusetts, with information collected from over 5,000 people. This study found out that people are 52% more likely to feel lonely if they are connected with another lonely person. Being lonely can be contagious according to many social scientists. In a group of people if one person is lonely, then the whole construct of that group can change due to that one person’s influence. Loneliness has a destabilizing effect on a social construct and can destroy the fabric of a community by passing the misery on. A lonely person would generally shut out people who are close to them and in turn end up making others feel alienated and lonely. Thus, loneliness can have a snowball effect of our society.

Advertisements
beings are social animals. Hence, we need each other to function and achieve things that are bigger than ourselves. Isolation will hinder that very purpose of our lives. So, no matter what the reason is, we need to make more effort as a society to be more connected to one another.