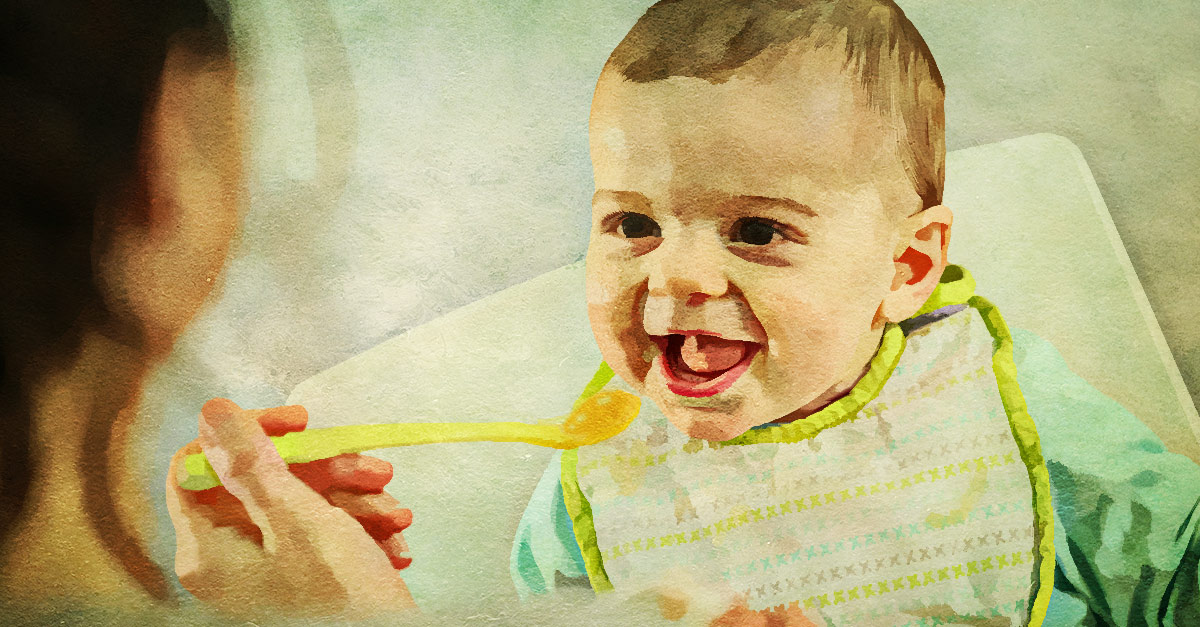 You may have read that honey should not be fed to babies who are under a year old. This is because honey is one of the foods that may cause a rare illness called botulism in infants.

Botulism is a rare but serious illness that is caused by toxins that attack the nerves present in the body. Most parents may have heard of infant botulism being linked with contaminated food.

Let’s now examine how honey may pose a threat to babies under one year and understand the severity of the illness. 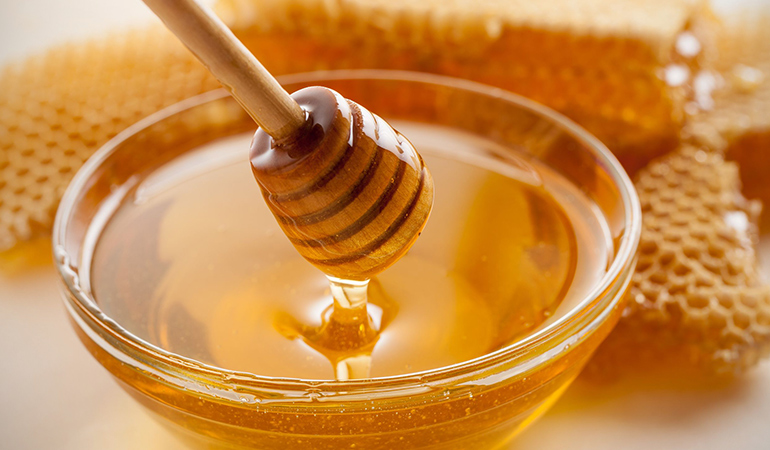 As mentioned earlier, infant botulism is a life-threatening condition that usually affects babies who are under the age of one. This disease is usually caused by the presence of a bacterium called Clostridium botulinum.1 This bacteria is a spore-forming organism that is found in soil and certain foods.

Honey may contain the bacteria that can release toxins if ingested by the baby.2 When a baby consumes honey, the bacteria present in it is consumed, too. This reaches the baby’s gastrointestinal tract and begins to grow. As the baby’s system is too weak and immature to prevent the development of this bacteria, the spores of the bacteria grow in the intestines causing the illness.

Advertisements
the baby gets older, the digestive and immune systems develop well and can eliminate the bacteria before it can cause any harm to their health. So, it is always better to start including honey in food after their first birthdays.

Therefore, it is best not to feed your baby honey until they are a year old. In addition, honey is a form of sugar and feeding them too much honey may result in tooth decay as well.

As a parent, it is important to keep an eye out for any difference in your baby’s behavior or body functions. Let’s examine the signs and symptoms of infant botulism that all parents should know about. 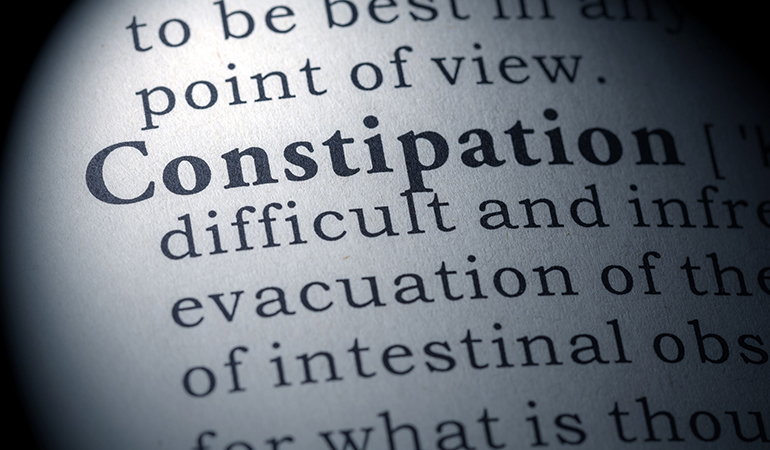 Unfortunately, honey is not the only source that may cause botulism. Some also report that corn syrups may cause similar symptoms in babies. Being around contaminated soil and breathing the air containing the spores of the disease-causing bacteria may also cause infant botulism.

Tips
Advertisements
To Remember While Feeding Your Baby

Feeding time may be a challenge for a lot of parents. However, with patience, you may be able to learn how to feed them the right way. Here are a few tips that may help with the feeding process.

So, it is always better to avoid feeding your baby honey and products that may have it as an ingredient until they are at least a year old. Make sure you speak to the doctor before introducing a new food to your baby’s diet.