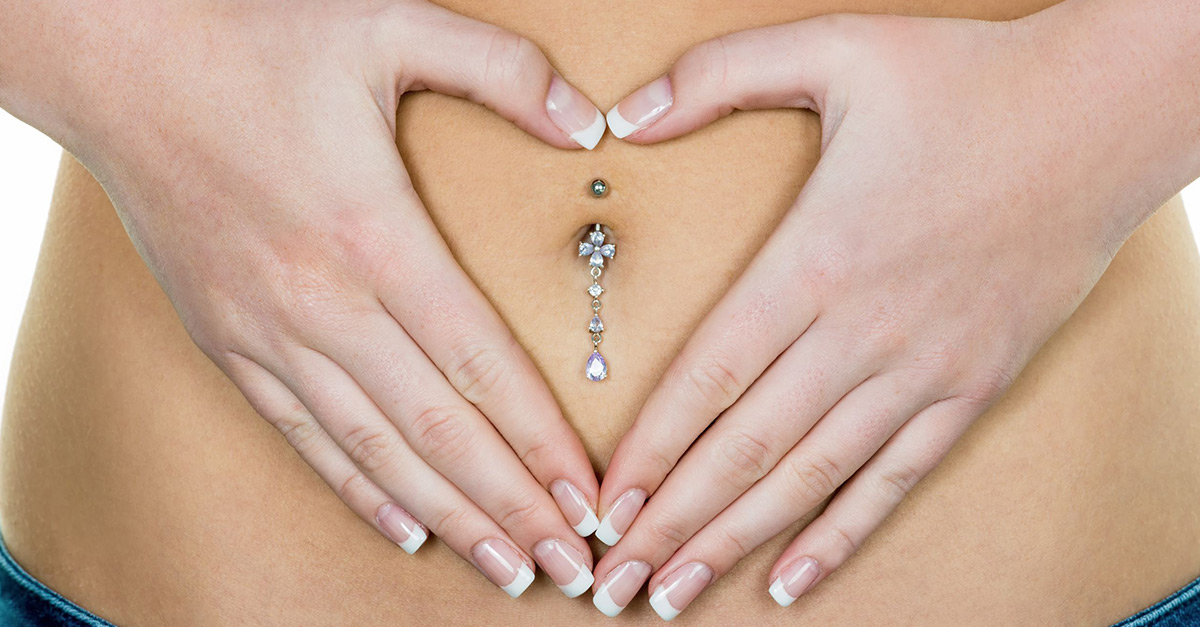 We have all experienced stomach problems once in a while. Junk foods, spicy foods, and unhygienic eating habits are primarily the cause for tummy troubles. But, as you know, some people have an intolerance to certain foods. Sometimes, the bacteria in the gut may also be responsible. All these factors contribute to bloating, gas formation, and other stomach-related issues.

But when these problems repeatedly occur, it could be an indication of something more serious and it calls for immediate medical intervention. Here are some common stomach-related problems, what they could mean, and when you must consult a gastroenterologist. 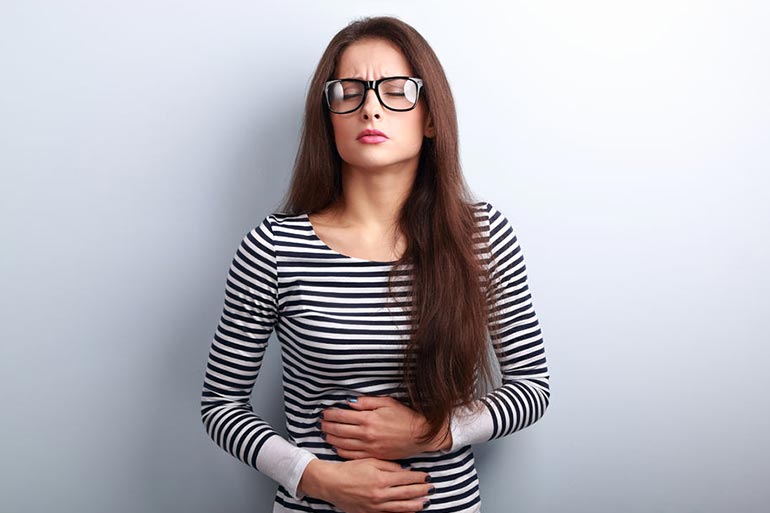 When people suffer from appendicitis, they generally experience pain around their belly button although the appendix is located in the lower right area of the abdomen. The gallbladder is located just below your liver in the middle of your abdomen, and when you have problems with your gallbladder, it can cause pain in your upper abdomen or even your back.

Advertisements
that repeatedly occurs in the abdomen may also indicate irritable bowel syndrome (IBS). According to the American College of Gastroenterology, this condition affects 10-15 percent of Americans.1 Symptoms of IBS often include diarrhea, gas, and constipation.

You must consult your doctor depending on the duration and intensity of the pain. If the pain doesn’t subside even after a couple of days, it’s best to get yourself examined and tackle the problem in its early stages. 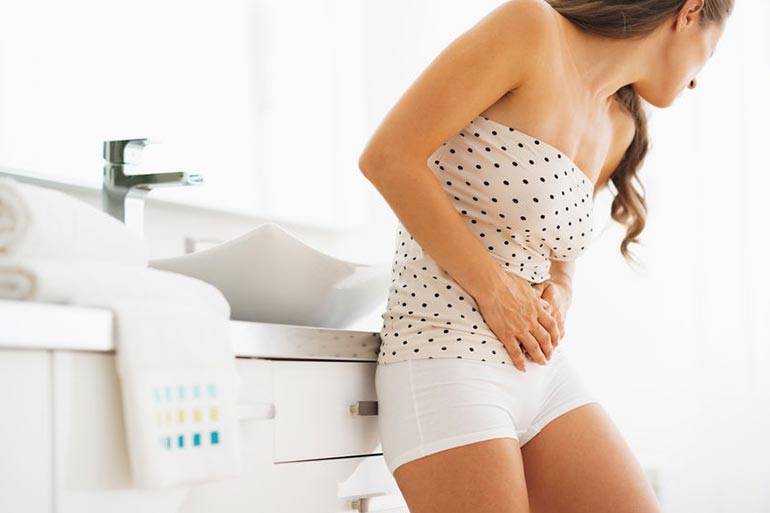 Acute diarrhea that lasts less than a month is quite common, and each year, there are about 179 million cases.2 Diarrhea is usually caused by viral or bacterial infections, parasites, or even because of eating sorbitol-containing foods. Sorbitol is commonly found in sugar-free gum and is known to cause gas formation. Diarrhea can cause severe dehydration and you must visit your doctor if you,

Chronic diarrhea, which occurs on-and-off for at least one month may be caused by a thyroid problem, colon injury, side-effects of medication, a long-standing infection, Crohn’s disease, ulcerative colitis, IBS, celiac disease, or rarely, even cancer (especially in older people). It could also be due to a food allergy or intolerance to cow’s milk, soy, cereal grains, eggs, or seafood. The best way to find the exact cause is to consult your doctor. 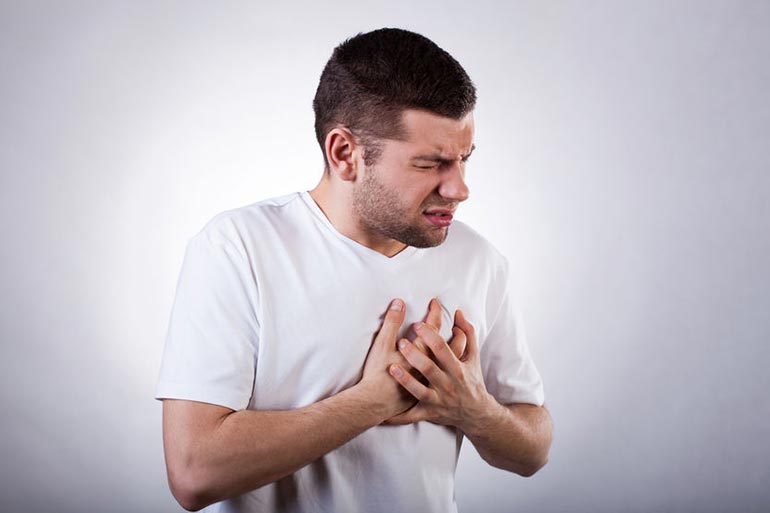 If you have never experienced heartburn before (except after a spicy or huge meal) and you suddenly feel heartburn without a specific trigger, you must go to a doctor. Sometimes, you may also display other symptoms such as weight loss, or feel that food is getting stuck in your throat, or pass blood in your stool.

Advertisements
could indicate gastroesophageal reflux disease (GERD) that affects an estimated 20 percent of people in the US. According to the National Institutes of Health (NIH), when you suffer from GERD, the stomach acid causes inflammation and narrowing of the esophagus.3 Consulting a doctor is important as heartburn can cause serious complications such as ulcers and asthma.

Heartburn is often confused with chest pain as the burning sensation generally occurs between your chest and abdomen. Severe heartburn can feel like angina as it is difficult to distinguish the two. So, it’s important to check with your doctor if you experiencing heartburn. 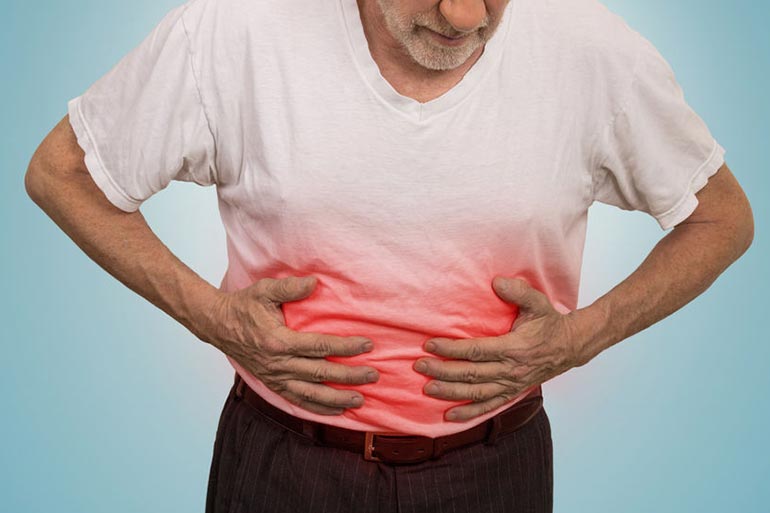 Advertisements
almost everyone experience gas occasionally, some people have a constant gas problem. Certain foods are known to cause gas and avoiding such foods generally solves the problem. But, experiencing gas problems regularly calls for a visit to your gastroenterologist or a nutritionist.

Chronic gas could be an anatomic problem like a stricture, inflammation related to IBS, Crohn’s, or colitis, or a problem with the mobility of your bowel. Sometimes, even a food allergy like lactose intolerance, which usually occurs after the age of 30, celiac disease, or a bacterial overgrowth may be the cause.

However, you must consult your doctor and get tests done to identify the actual cause if gas is accompanied by signs such as bleeding, weight loss, or recurrent vomiting. A dietitian may suggest avoiding certain foods that cause bloating and gas. 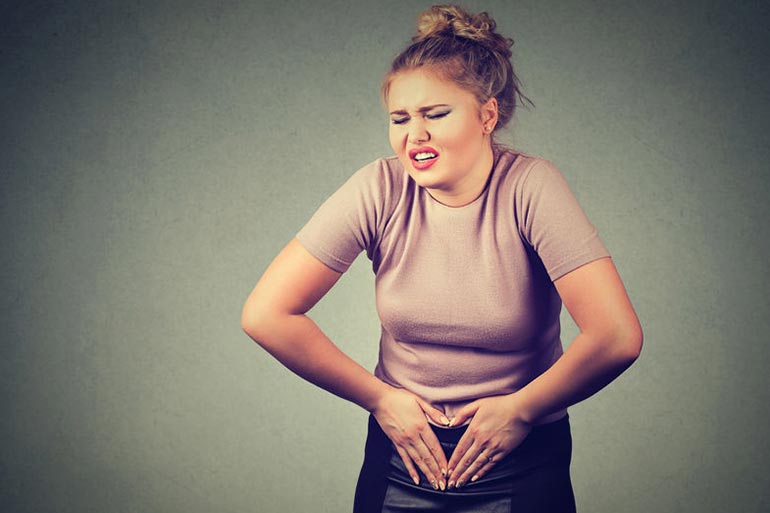 Advertisements
like bloating and gas, everybody has experienced constipation too. Again, certain foods are capable of causing constipation. Being constipated is nothing to be alarmed about and when it comes to bowel movement, there’s nothing called normal, as each person’s bowel movements are different.

Constipation is one of the most common gastrointestinal problems that affects around 42 million Americans.4 Constipation, which is passing stools less than three times a week or having incomplete bowel movements, usually happens when you don’t consume enough fiber or if there is a change in your routine or diet.

However, constipation can occasionally indicate something more sinister such as a thyroid problem, scarring or structuring from injury to the lining of the colon, IBS, or side-effects of medications. But, you must consult your doctor if,

Simple dietary changes or medications can easily cure the problem of constipation.