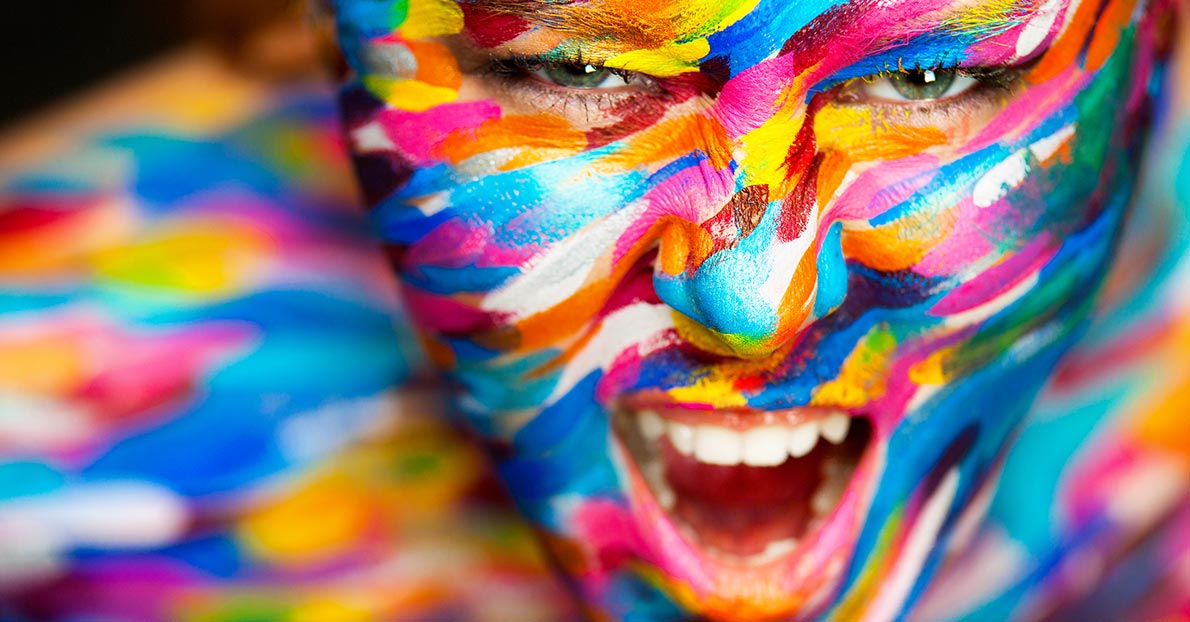 Creative people are usually different from normal folks. No two ways about it. We have all been part of an argument that ended up with us saying, “I just don’t see it that way.” But that statement is actually true for creative souls. They genuinely don’t see the world how it appears to not-so-creative people. The term ‘creative’ itself is generally subject to a lot of debates. What makes a person creative? It is not an easy thing to decide, even scientifically as the parameters are very unclear. But by general sense of the term, a person is deemed as creative if he or she has a multidimensional imagination and a knack to create something out of nothing, be it literary or manually. But is there one single quality that allows creative people to be creative? Well, turns out there is.

The One Trait That Sets Them Apart 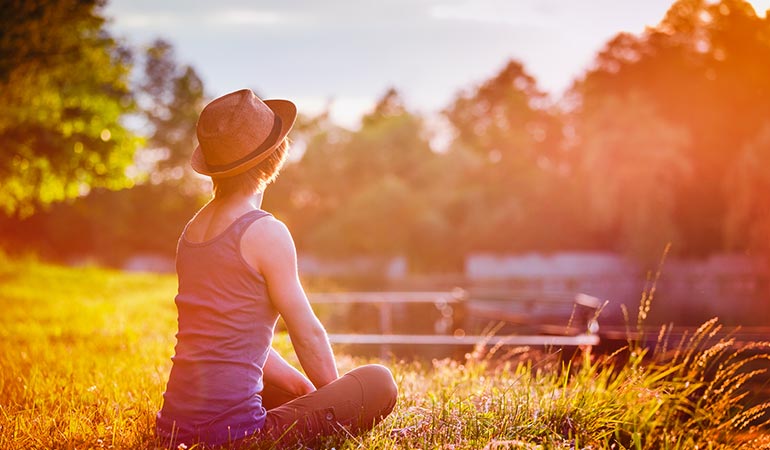 Scientists have always wondered what is that one quality that makes a creative person different from others. There might be more than just one quality in reality that dictates a person’s creative instincts, but scientists have found that there is a quality that is common to all creative individuals. And that quality is openness. Scientists believe that openness has a crucial link to creative instincts in a person. According to the researchers and psychologists Luke Smillie and Anna Antinori of the University of Melbourne, openness is one of the major personality traits that decides the ability of a person to perform well in divergent thinking tests. They also emphasized that openness is the character that can predict creative achievements in the real world as well as creative pursuits in everyday life.

Advertisements
is a trait that is generally seen in people who seek out answers and variety in life. Generally, these people tend to have a very active imagination and also a tendency of approaching things very differently than others. Such individuals tend to get drawn more towards art and nature. They also tend to be more intuitive and introspective than others. According to a research that was published in the year 2015, openness or intellect is the key quality found in people who are creatively or aesthetically sensitive. 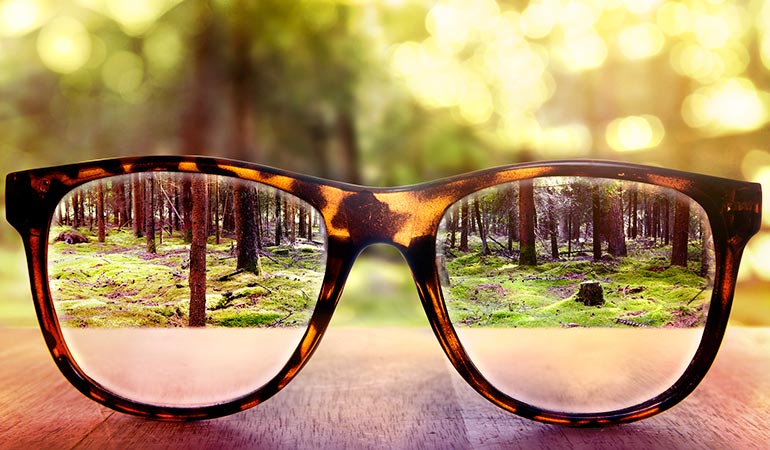 Scientists figured out that creativity and openness go hand-in-hand and both these traits influence each other. So, scientists can now use this information to know more about the creative instincts of people. But it is still a mystery whether creative people are creative because their way of receiving sensory inputs are different than others. Scientists Smillie and Antinori might have an answer to that. 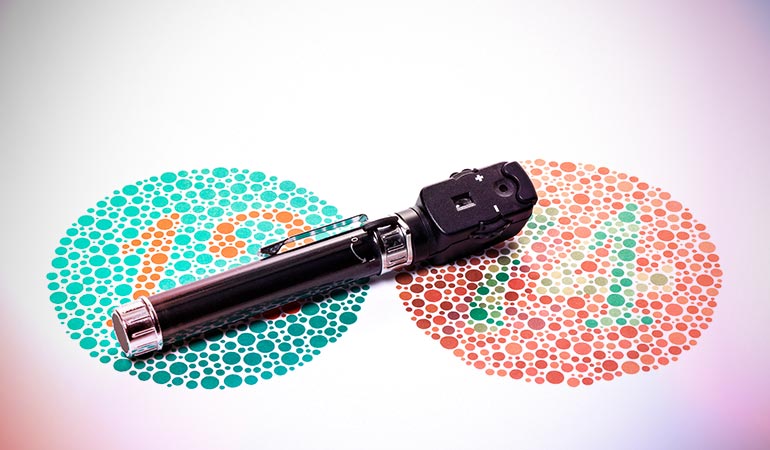 Advertisements
creative people could see both slides together as they found a creative way to access both of these incompatible visual stimuli together. The scientists called this as ‘rivalry suppression’. The test subjects who experienced rivalry suppression were the subjects who scored high on openness in their personality tests.

So, the scientists concluded that people who are creative have a fundamentally different approach of looking at things in life. The scientists also suggested that creative people experience the world differently than others and that approach comes down to even the simple things that they see around them.

There are many other studies that show that creative people engage in things more intimately than others. They even listen to music differently. They generally like to focus on the intellectual aspect of a song, rather than just swooning to the tune.

Hence, it is safe to say that creative people approach the world differently because they see and experience the world a lot differently than others.