What comes to mind when you think of attention-deficit/hyperactivity disorder, or ADHD? It revolves around behavior, so it’s no surprise that the condition is seen as a mental disorder. Symptoms often show up between ages 3 and 6, but it can exist in seemingly quiet children. For some people, ADHD persists through adulthood, too.

Specifically, ADHD is defined as a neurodevelopmental disorder, according to the Centers for Disease Control and Prevention. Treatment often involves both medicine and cognitive behavioral therapy.1

But what if ADHD was actually a disorder of sleep? According to recent research that might be the case, as ADHD and sleep problems cause similar symptoms. And thanks to recent research, we might be one step closer to understanding more about ADHD. 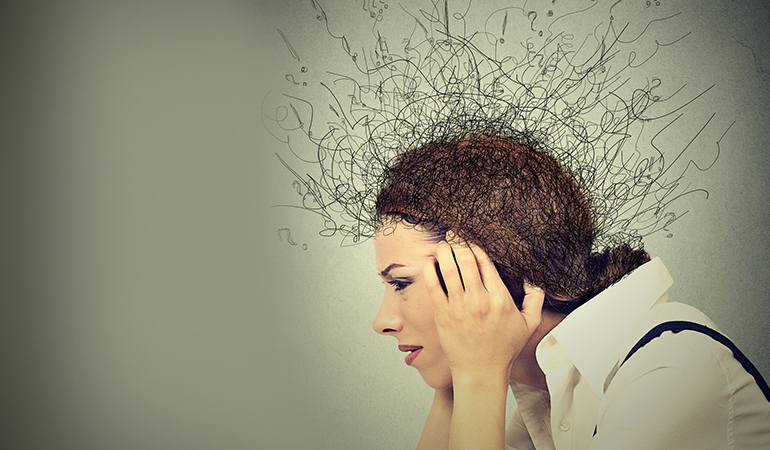 By definition, ADHD causes a continuous pattern of inattention and/or hyperactivity-impulsivity.

Inattention means that a person can’t focus on a single task. Disorganization, poor concentration, and lack of persistence are also common, but all these symptoms have nothing to do with the inability to understand.

Advertisements
is constant movement, even in situations where it is unnecessary. Examples include excessively talking, fidgeting, and tapping. People with ADHD are often seen as high-energy folks.

Impulsivity is the act of doing things without thinking them through. Actions are done in the moment, but sometimes, it can cause harm to the person or others. Often, important decisions are made hastily.

Inattention and hyperactivity-impulsivity can show up separately or together. In young children, hyperactivity is the most common symptom.2 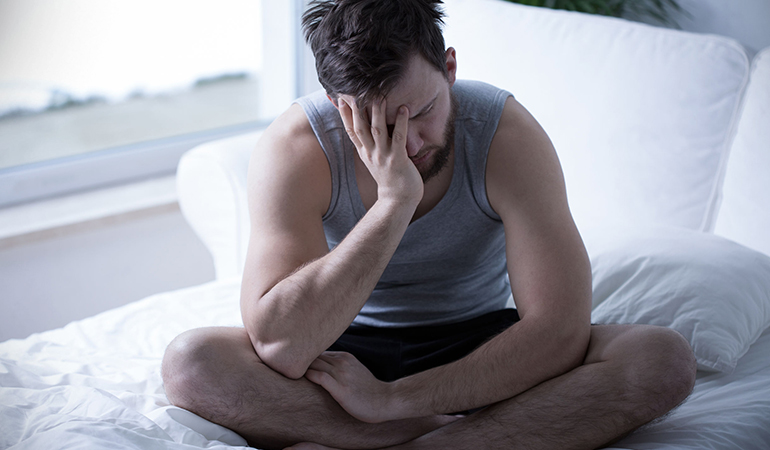 Poor sleep is bad news for anyone. But for kids, it can cause symptoms that are shockingly similar to ADHD. Interestingly, daytime sleepiness may spark hyperactivity. Impulsivity and behavioral problems may also develop in some kids.3

In a 2017 study published in the journal Sleep Medicine, scientists speculated that ADHD might actually be fueled by lack of regular sleep. Researchers found that ADHD has a strong connection with sleep-related disorders like sleep apnea, restless leg syndrome, and delayed sleep phase syndrome.

Plus, in 75 percent of ADHD patients, crucial sleep phases are delayed by 1.5 hours. This includes changes in movement, melatonin, and body temperature, all of which happen during normal sleep.

And then there’s the fact that about 70 percent of adults with ADHD have eyes that are oversensitive to light. They’re more prone to wearing sunglasses for a long time, potentially leading to a body clock shift.4 On top of the shared symptoms, ADHD and sleep deprivation surely have a lot in common.

What
Advertisements
Does This Mean For People With ADHD? 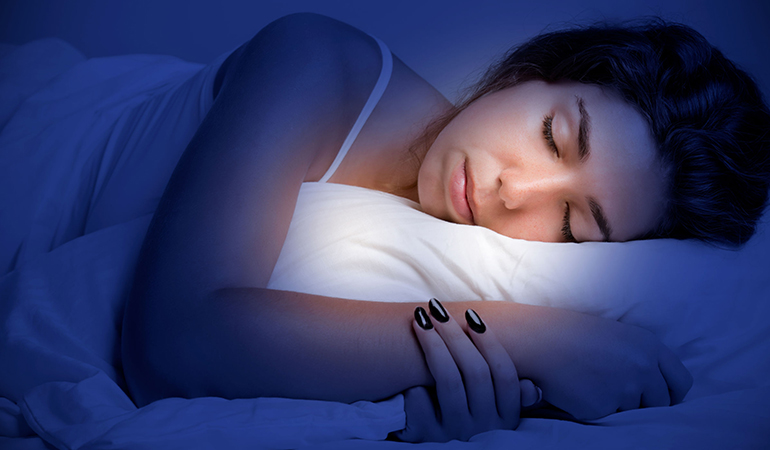 More research is needed to pinpoint the relationship between ADHD and sleep issues. However, those with ADHD should prioritize sleep. It’s a crucial part of a multi-faceted treatment plan! To help manage ADHD through sleeping habits, follow these tips.

The structure might not be a strong point of ADHD, but knowing what to expect makes a difference. Both adults and children should sleep and rise at the same time each day. For children, behavioral techniques may help them stay in bed. With a repetitive schedule, sleep will be more likely to improve over time.

Like a sleep schedule, a bedtime routine offers structure. Children are known for thriving on routines, so this is especially important for little ones. Adults can adopt relaxing nighttime rituals like drinking chamomile tea or using face masks.

The bedroom should be for sleep and nothing else. Keep television, computers and other electronics elsewhere. The blue light will simply delay melatonin even more. If necessary, move books and other items that might cause a distraction.

4. Exercise During The Day

Physical activity is an awesome way to mediate hyperactivity. For kids, this also doubles as playtime, but the activity shouldn’t be too close to bedtime. This can make it exceptionally hard to rest. Instead, experts recommend finishing exercise at least 3 hours before going to bed.

Heavy meals take a long time to digest, so don’t eat too much before bed. Light snacks, however, can prevent hunger pangs. Children with ADHD who may not get enough calories during the day will also benefit from a small snack.5