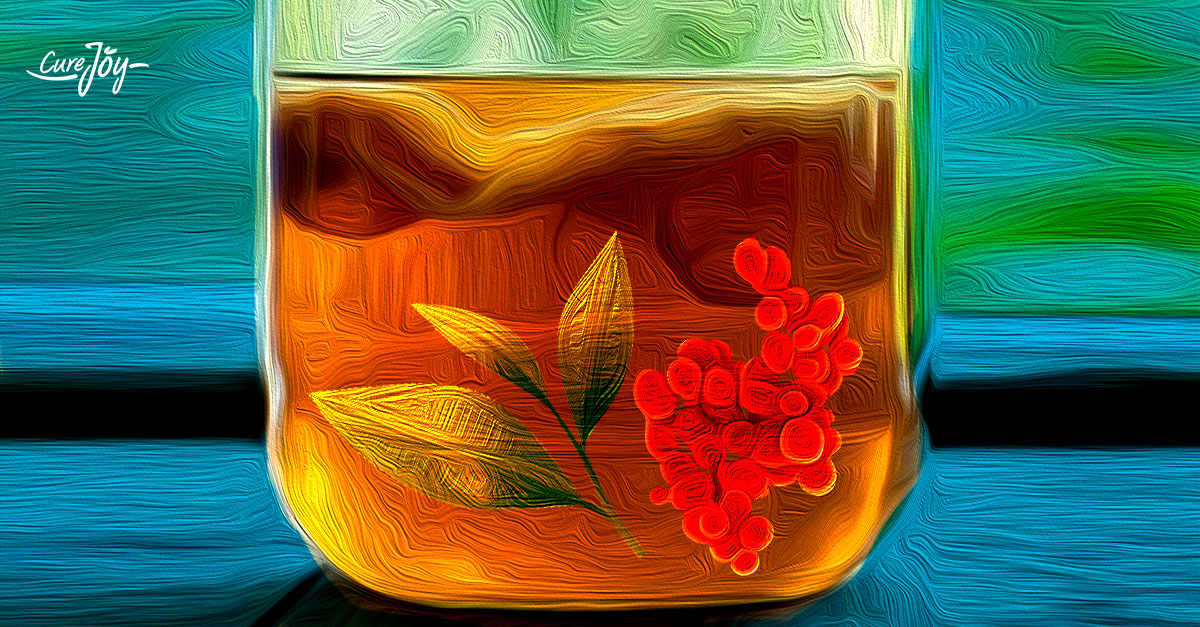 Kombucha, a health drink that is fast gaining popularity, was first invented over 2000 years ago in Northeast China, historically referred to as Manchuria. The sales of kombucha are at an all-time high and it is fast becoming a dominant commodity in the domestic beverage market. Its name is thought to be derived from a physician named Kombu, a Korean doctor who brought the fermented tea to Japan as a curative. 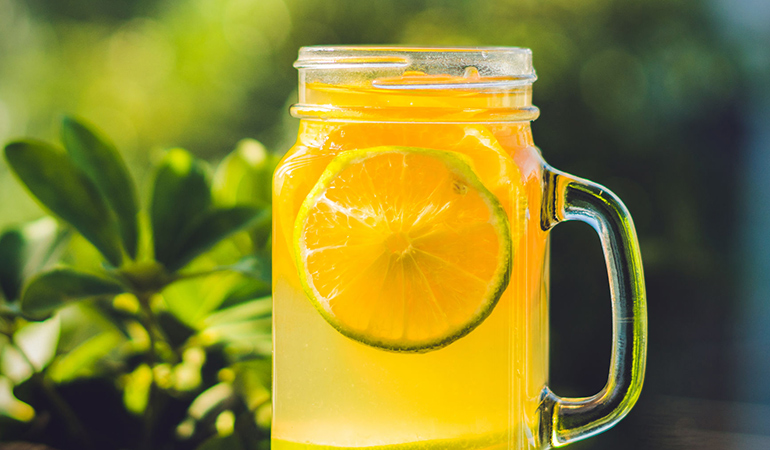 This fermented drink is prepared using bacteria and yeast mixed with black or green tea and sugar. Kombucha provides numerous health benefits, such as better digestion and enhanced immune function. It is loaded with probiotics, B vitamins, enzymes, and organic acids that help improve overall health. The antimicrobial properties of the fermentation process make its production technique sanitary and safe for homebrewing.1

Why
Advertisements
Does Kombucha Need SCOBY? 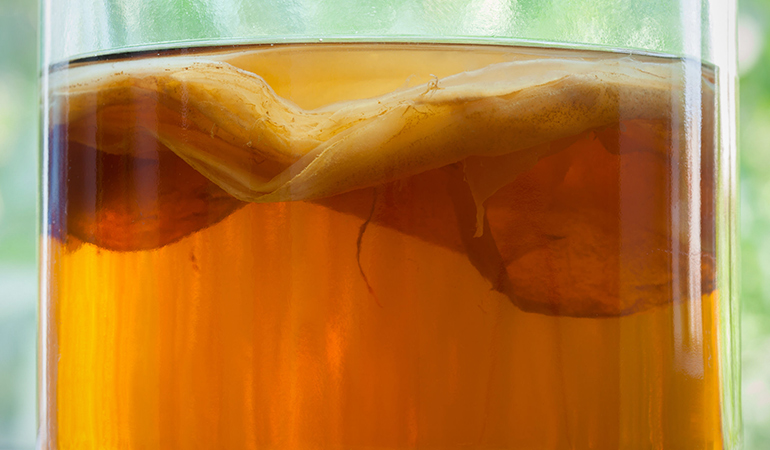 The sugar-laced tea in combination with SCOBY (symbiotic colony of bacteria and yeast) is converted into kombucha. It is made from live bacteria and yeast-fueled fermentation process making it very different from other drinks. This is why kombucha emits a slight vinegary smell.

The bacteria and yeast together turn into a jelly-like layer of cellulose at the surface of the drink and protects the fermenting tea from the air. It also helps maintain a conducive environment that keeps away any unwanted bacteria.

The bacterial constituents of kombucha consist of various species, which ferments alcohols produced by the yeasts into acetic and other acids, while increasing the acidity and limiting its ethanol levels. 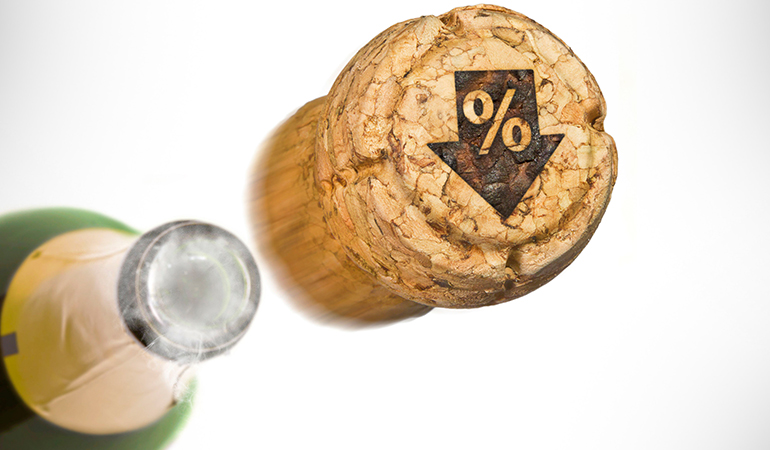 Advertisements
a by-product of the fermentation process, kombucha contains very little alcohol, which is generally around 1 percent. As long as you don’t overdo it by drinking many glasses of kombucha, the minimal alcoholic content will not cause any harm. However, people who are sensitive to alcohol or those who avoid alcohol must be aware of its alcohol levels.

Things To Know Before Consuming Kombucha

1. Avoid The Alcoholic Variants Of Kombucha 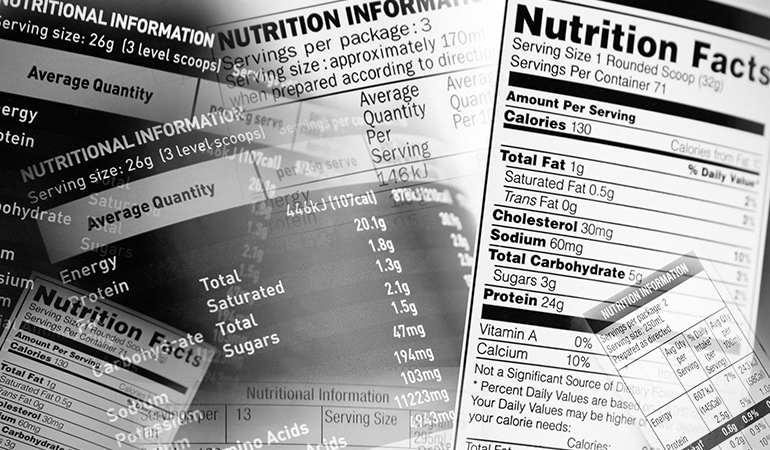 During the process of fermentation, alcohol is invariably produced as a by-product. So, all kombucha variants will contain small quantities of alcohol. But, certain variants of kombucha are deliberately made to ferment to a point where its alcohol level might be the same as in a light beer, which can make you mildly high. Hence, it is important to scrutinize the label before consuming it and select the ones that have low-alcohol levels, which brings out the best of its health benefits.

2.
Advertisements
Avoid Drinking It In Excess 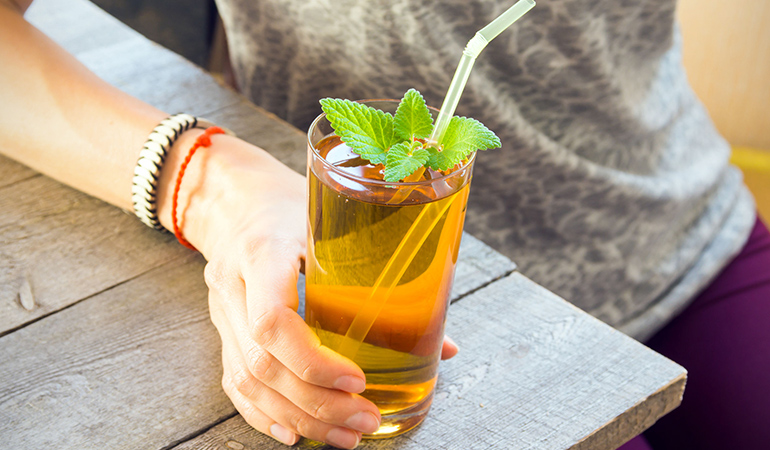 Though small quantities of kombucha have many health benefits, consuming it in excess can lead to heartburn and other digestive problems. Generally, experts recommend drinking about four ounces of commercially-prepared kombucha, which is considered as safe and effective.

3. Avoid It If You’re Pregnant 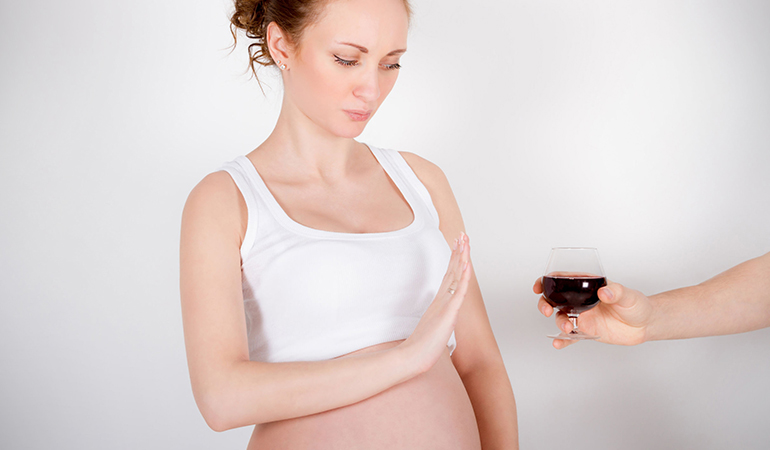 Pregnant women and people with a weak immune system must avoid drinking kombucha. As this drink is prepared using bacteria, there is always the risk of contamination that may cause you to become sick. Certain variants of kombucha, especially home-brewed versions, maybe unpasteurized and result in toxic reactions that can be dangerous to the fetus. 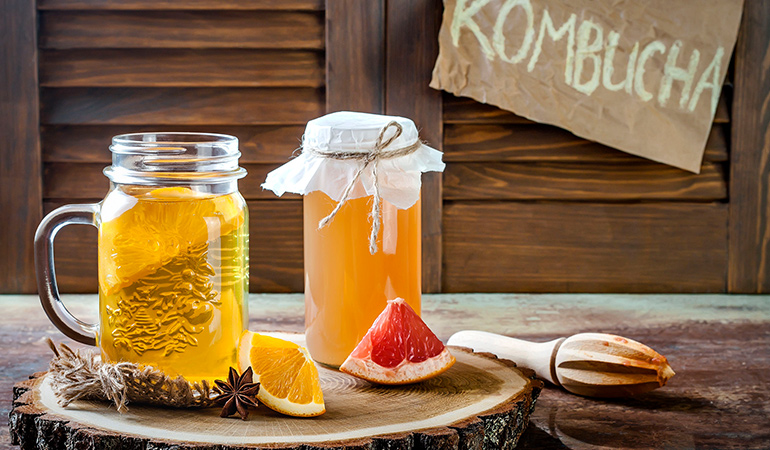 Advertisements
can brew delicious kombucha tea at home, especially if you have a DIY kombucha kit. Try this simple kombucha recipe that makes about 1 gallon.