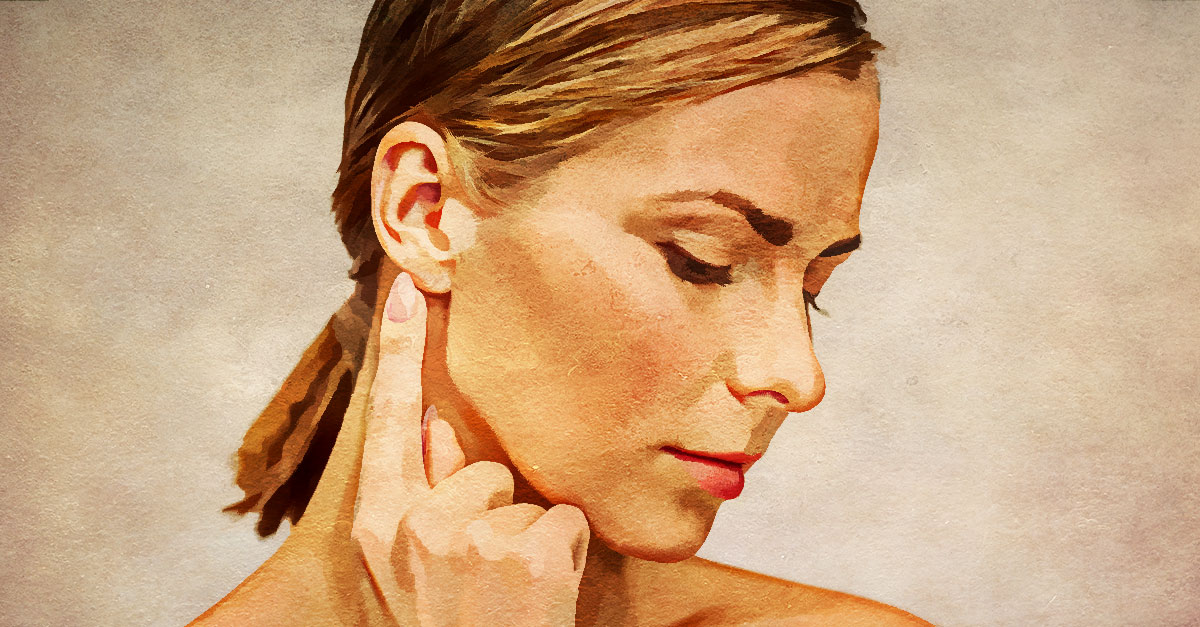 Most people are grossed out by earwax, the sticky yellow substance deep inside our ears. Many feel the need to clean it out after bathing. Yet, earwax is a perfectly normal substance. But does it have a purpose? And what is it made of, anyway?

Technically known as cerumen, earwax is actually a sign of good health. You also don’t need to clean it out, because the ear will do that on its own. Basically, we are throwing away money to cotton swab manufacturers! If you’re not convinced, take a minute to learn about earwax and why we have it. 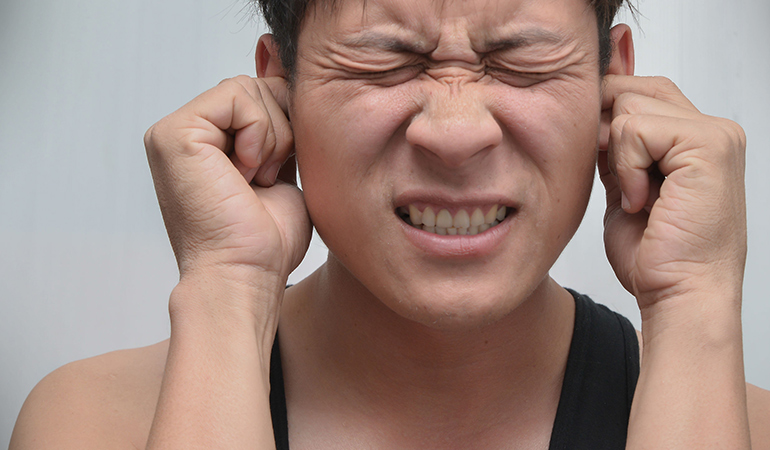 It all starts in the ear canal. This section of the ear has ceruminous glands that secrete a waxy substance called cerumen, or earwax. About 60 percent is made of keratin, a type of structural protein.

Sebum from sebaceous glands is also added to the mix. It also makes earwax sticky, thanks to the fatty acids and cholesterol in sebum. And if the sebaceous glands secrete more than ceruminous glands? Earwax will be exceptionally gooey. Finally, dead skin cells also make their way into earwax.1

What
Advertisements
Are The Types Of Earwax?

The balance of ceruminous and sebaceous glands differs across ethnic groups. It shows up as one of two types:

Sticky, gooey earwax has a high concentration of lipids. This means it’s made of 50 percent lipids plus more pigment, making it light or dark brown. It’s most common in Caucasians and African Americans.

Dry earwax has low lipid concentrations. It’s often gray or tan, and has a brittle texture. This type is most common in Asians and Native Americans, along with people from Eastern Europe, the Middle East, the Pacific Islands, and South Africa. Interestingly, Asians living North American and Europe tend to have wetter earwax.2

What
Advertisements
Is The Point Of Earwax? 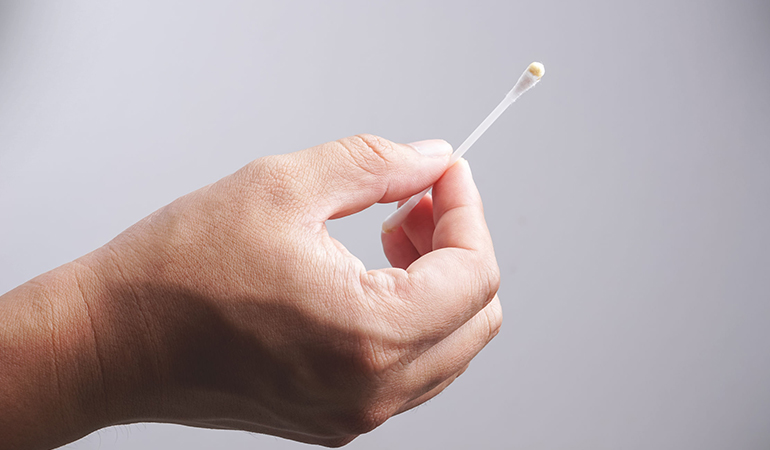 Earwax protects the delicate inner ear from water3 and dirt. It also cleans and lubricates the canal while protecting the middle ear from bacterial and fungal infections. In fact, maintaining a healthy amount of earwax may improve defense against ear infections.4

So, is there anything you should do about it? The short answer: Nothing! Earwax is perfectly normal and necessary for ear health. It falls out by itself, so there’s nothing you need to do. 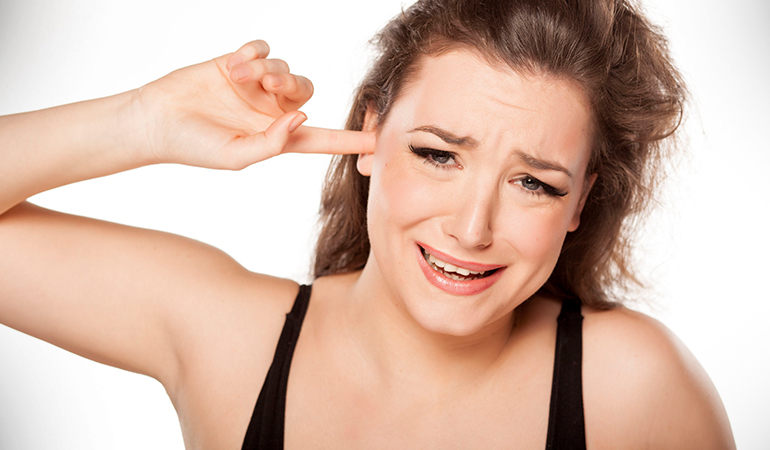 If the wax builds up and creates a blockage, it’s a different story. This is called an impaction and actually increases the risk of infection. Other frustrating symptoms include:

The risk is higher after using cotton swabs, but impaction may also develop from anatomical changes in the ear or an abnormal production of keratin.5

How Is It Treated? 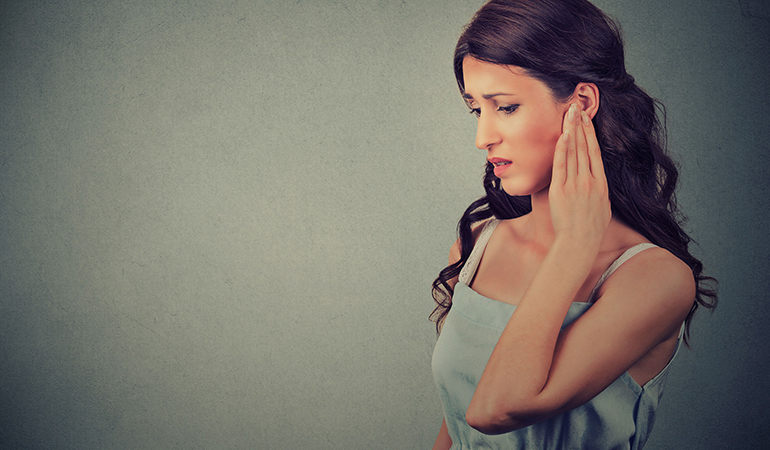 Impacted earwax affects between 2% and 6% of the general population. Luckily, it’s nothing your primary care doctor can’t fix. Most doctors use irrigation, a simple and low-risk procedure. It’s also less likely to damage the eardrum. Some may scoop out the earwax using a process called curettage. However, this option poses a greater risk to the eardrum, so it calls for a skilled hand.6

How To Safely Clean Your Ears 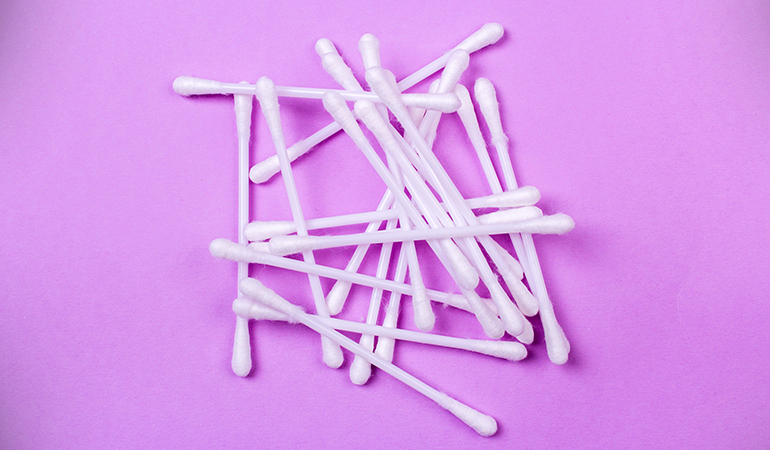 Don’t forget that the inner ear cleans itself. Therefore, it’s best to limit cleaning to the outer ear so you don’t damage the eardrum or ear canal. Gently use a cotton swab and nothing more.7