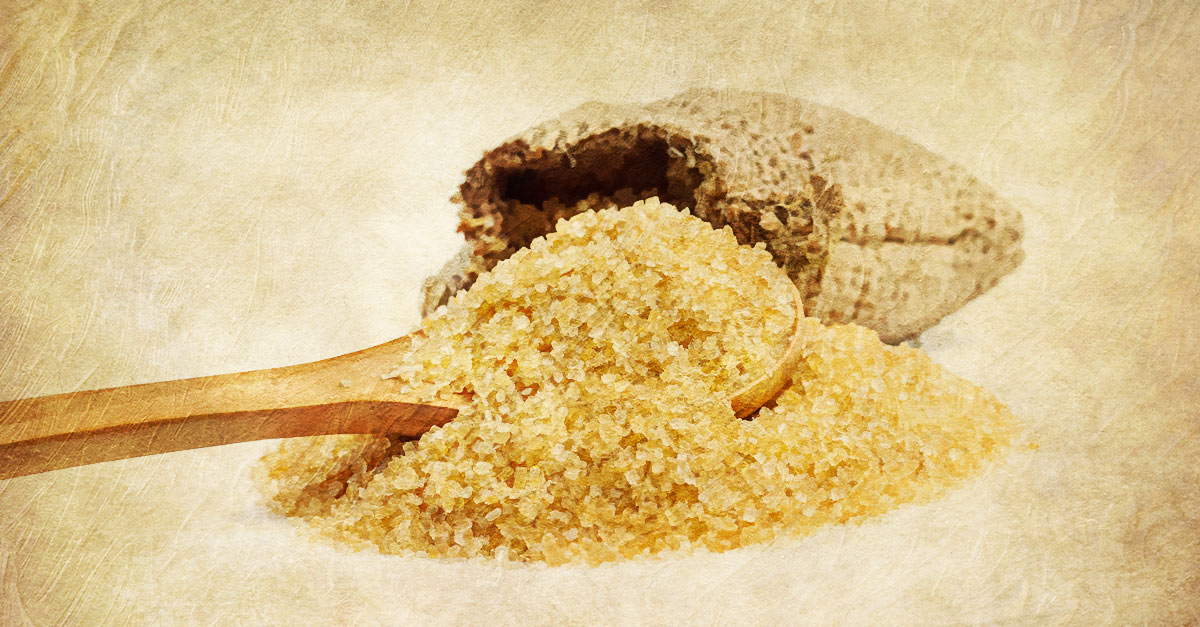 Demerara sugar sounds exotic and its golden toffee color promises to be delicious. But are you having it because you believe it is more nutritious or healthy than other sugars? After all, brown rice and brown multigrain bread are better for health, so shouldn’t this sugar be too? Time for a reality check! Here’s a look at what demerara sugar really contains and whether or not it is a healthy choice for you.

1. Demerara Sugar Is Also Made From Sugarcane

Demerara sugar is made by dehydrating the cane syrup obtained from sugarcane. Which is essentially the same process followed for white sugar, made by purifying syrup from sugarcane or from sugar beets.1 The name mainly comes from its origins at the plantations in the former British colony of Demerara, currently in the Republic of Guyana. The sugar was extracted from cane grown in the rich volcanic soil of the region.2 Its distinctive flavor and deep molasses and caramel notes made it popular with the colonial power.

of nutrient content and health benefits or the lack thereof, demerara sugar has a unique flavor that makes it a staple for many. The sugar is popular in some parts of the world like England, where people enjoy its slightly intense toffee flavor. It is also popular in crumbles or as a topping for cakes. It is even suggested as a sweetener for sharp tangy fruit like grapefruit.9 The crystals are larger than the average white sugar, so they take longer to dissolve in your drink than normal white sugar. This means it won’t melt into your hot or cold drink as easily. Whether that’s a deal breaker for you is a matter of preference.10

Watch Out For Impostors Or “Dressed Up” White Sugar

You’d imagine that the golden color of demerara sugar means that it is significantly less refined, but it may not always be the case. Unscrupulous manufacturers out to make a quick buck off the popularity of raw cane sugars are coloring white sugar. This is then palmed off as demerara sugar, which commands a higher price. If you’re trying to have a less processed sugar, this fake demerara might mean you’re in fact having something that’s been processed even further and colored like brown sugar. So read labels carefully.