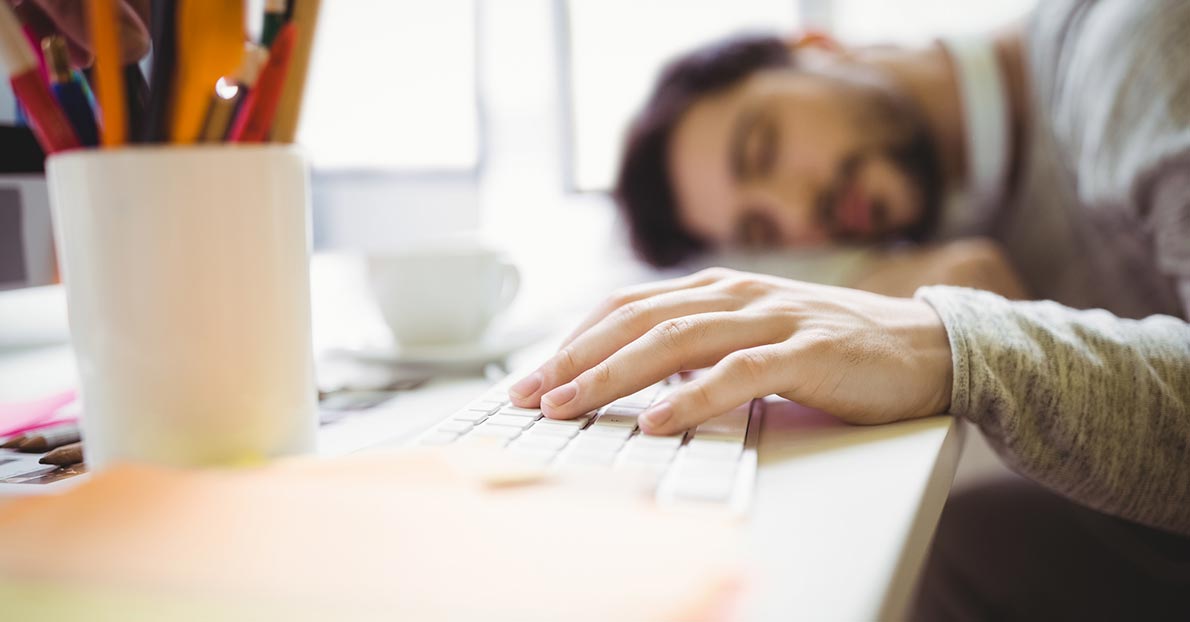 Life is full of contradictions. But some contradictions can be good for us. Similarly, a caffeine nap may sound like a funny oxymoron but it is actually a scientifically proven fact. A caffeine nap has been called as one of the most powerful ways of taking a quick nap. It is something very hard to understand initially but right information can help us with that. Everyone who feels drowsy in the middle of the day and wants to find a way to quickly feel rejuvenated, caffeine naps are for them. There are no problems a quick nap can’t solve. 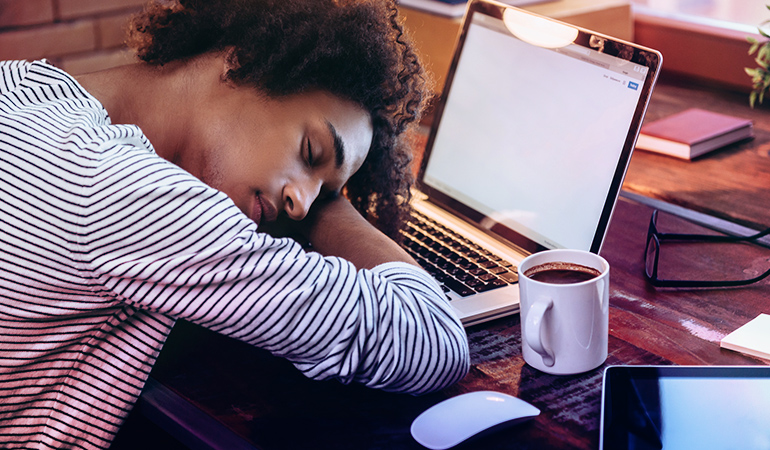 Researchers at the Loughborough University have been studying this phenomenon from quite sometime now. They were studying to find a way to overcome driver sleepiness. So, these researchers tried out all the permutation and combination of naps and caffeine to find the right answer. They found out that the combination of caffeine and quick nap is more effective than either caffeine or nap individually. Researchers found out that caffeine naps helped the drivers to combat their midday drowsiness and effectively improved their driving efficiency and performance. Researchers found that drowsiness peaks among people during afternoon or midday which can significantly lower their performance afterward. But caffeine naps were found to be effective in solving both these problems. It took care of the drowsiness in people while improving their performance.

The
Advertisements
Reason Behind The Success Of Caffeine Naps 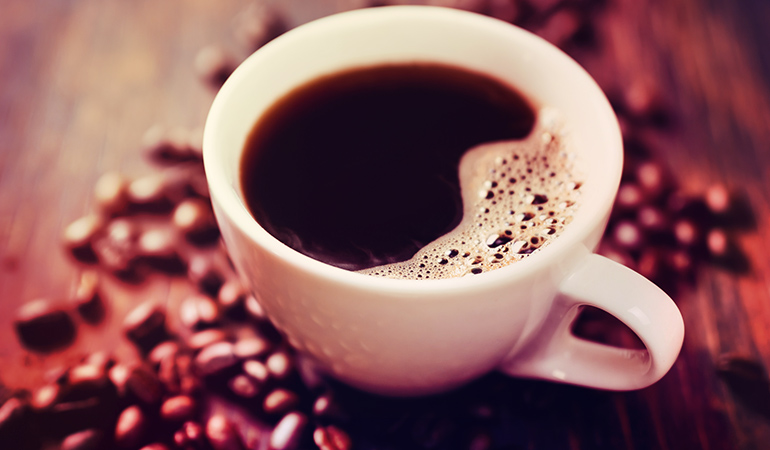 According to the researchers, the reason behind the success of this phenomenon depends on the modus operandi of caffeine in our bodies. Scientists explain that caffeine takes around 20 minutes to show its effects on our bodies. Hence, if a person drinks caffeine and immediately takes a nap afterwards, then that person would wake up with a caffeine kick after a refreshing nap. Thus, caffeine can boost the energy with which you wake up after a refreshing nap. This would help you to feel both refreshed and energized which would allow you to work better. So, you can now bid adieu to your midday slacking with energizing caffeine naps.

The
Advertisements
Right Way To Take A Caffeine Nap

This technique can be used by anyone who finds his or her energy levels dipping during afternoon hours. Whether it is the drivers going on long trips, the worker bees working in offices or the students who are burning midnight oil before their finals, everyone can benefit from this. Incorporating this technique into your life will only enable you to improve your focus and efficiency. But there is a right way to do this. 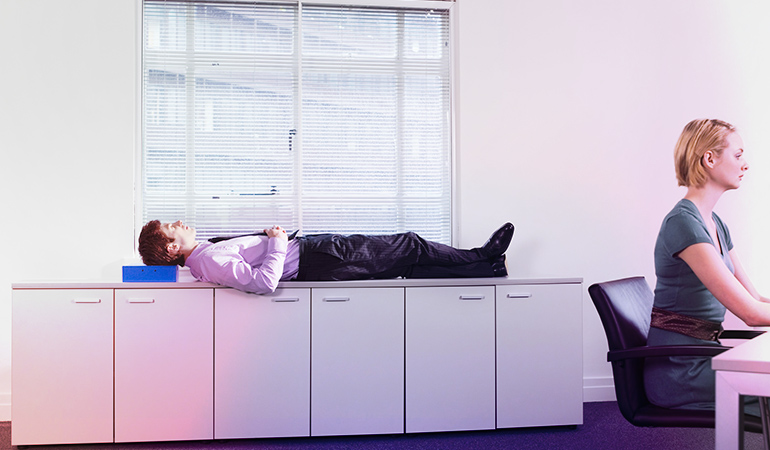 This is an important step. If you are planning to take a caffeine nap, then make sure you find yourself a great sofa or a comfortable chair in a secluded place. Keep all your nap essentials like ear plugs, a pillow and an eye mask handy with you. Make sure that you find a place where no one can disturb you for 20 minutes. 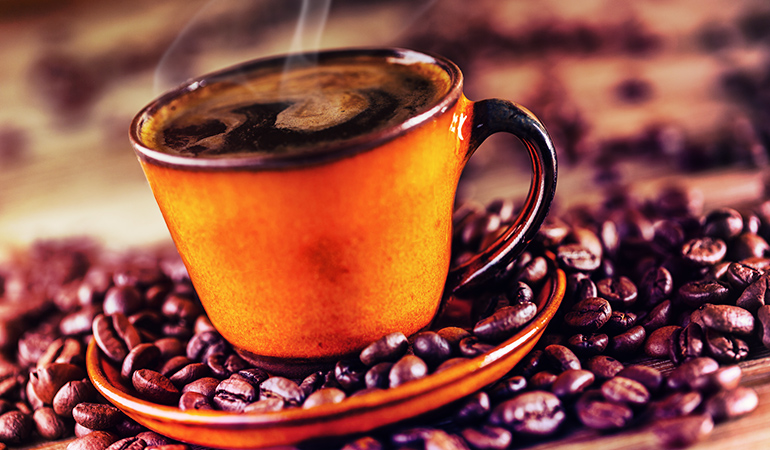 Coffee is the best beverage for this job but there are other options that you can choose from a caffeine chart. Aerated beverages cannot do the work as they have very little caffeine in them. Scientists used 200 mg of caffeine for their experiment. Also, make sure to not use too much or any sugar because then the glucose kick might not allow you sleep at all.

3. Set An Alarm To Wake You Up After 20 Minutes 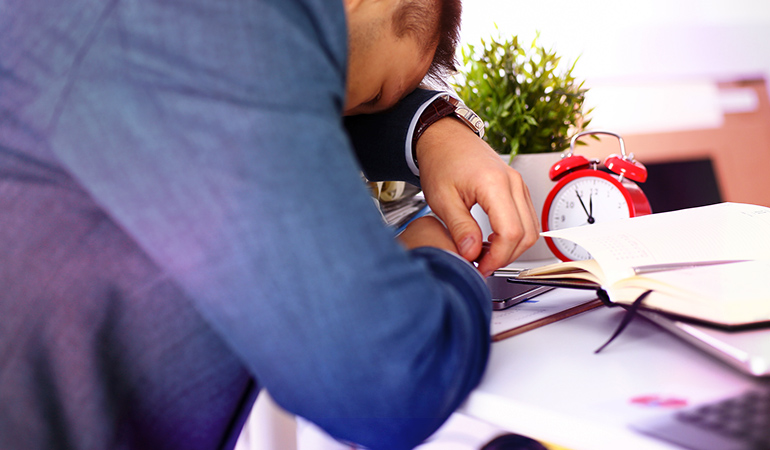 This is another important thing. You need to make sure that you set an alarm to wake you up after 20 minutes because there is a chance you might drift into deep sleep mode and then wake up feeling groggy. 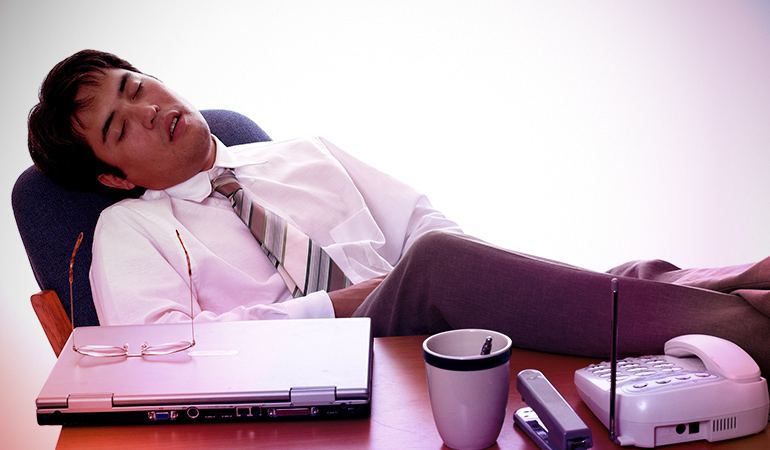 Advertisements
a nap immediately after your caffeine intake. If you wait too long to nap, your caffeine might kick in and you might not be able to nap at all. So, be quick to shut your eyes right after you drink your caffeine.

This technique has been proven beneficial for a lot of people. So, you can give it try too and find out if it works for you.