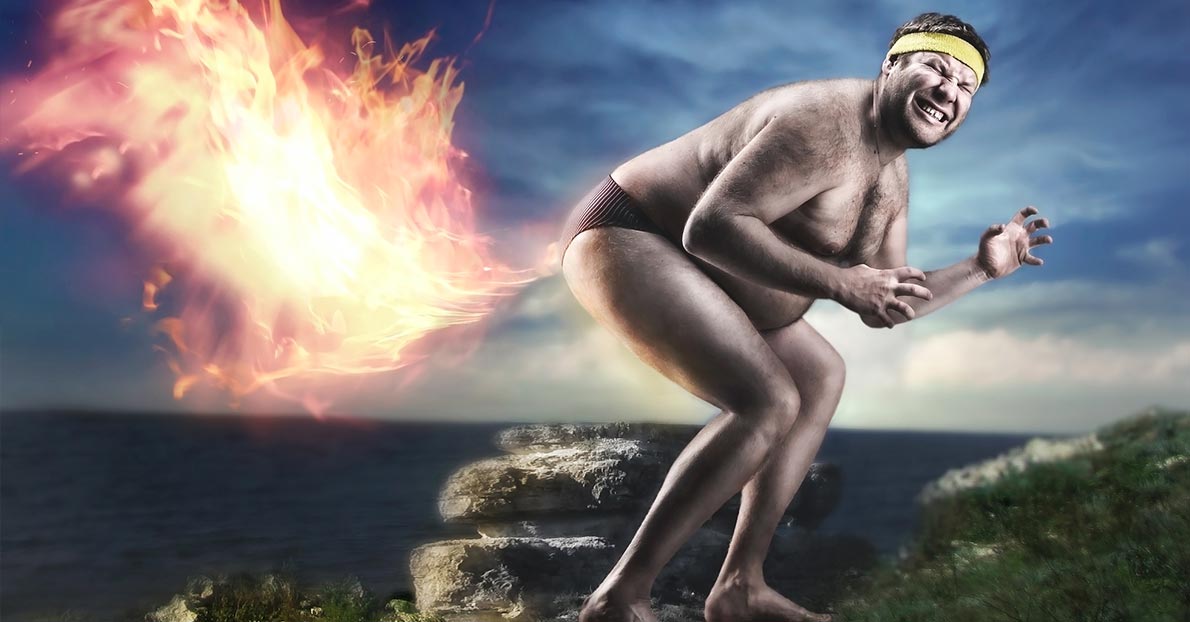 Flatulence is one of the most common and normal bodily functions, but it is often considered disgusting and, if you happen to fart in front of others, extremely embarrassing. Farts are a mix of air you tend to swallow, when you eat food too quickly, chew gum, or drink soda or beer, and the gases that get produced during the process of digestion. These gases move all the way along your intestines and exit your anus. Farts have distinct odors because when sugars and starches that are not easily digested, such as most vegetables, beans, and whole-grain bread, are broken down by the bacteria in your intestines, the gases released tend to have such odors. The bacteria in your system produce about 2 to 6 cups of gas a day. When the gases build up, they get released from your anus. Farting regularly is actually a good sign. It shows that you are consuming enough fiber and that the bacteria in your system are healthy. And the smells and frequency of your farts can tell you if there is something wrong with your health. Here are some of the things different types of farts indicate. 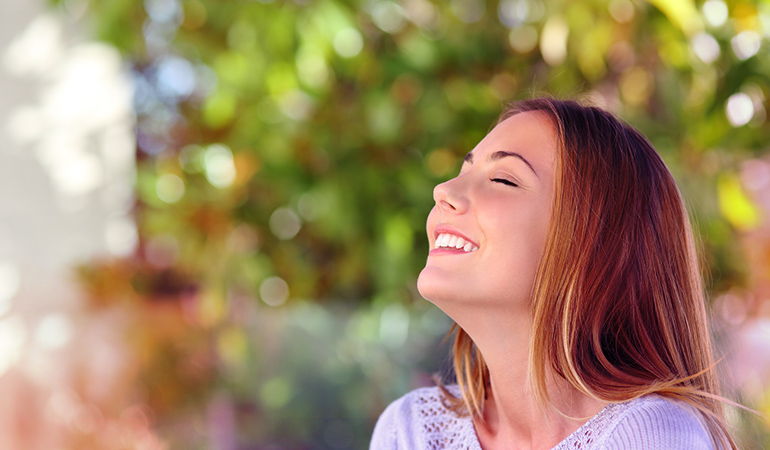 You may be thinking to yourself, “I am too sophisticated to fart.” But the truth is people pass gas from their anus almost all the time and most of the time, you may do it unknowingly. Such farts are usually scentless as they are just a mixture of carbon dioxide and other odorless gases. Such farts are completely normal and it just shows that you are human too, like everybody else. 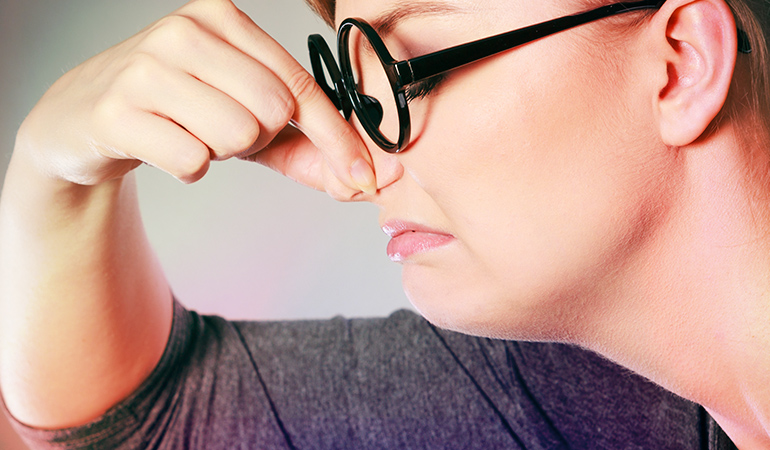 When your digestive system breaks down foods that contain sulfur in them, it results in the production of hydrogen sulfide, which has the distinct fart-like smell. Such foods include broccoli, cauliflower, beans, and dairy. Your farts can smell when you consume red meats as well as it contains a compound called thiols, which are not too pleasant on your nose. You have nothing to worry about when your farts are mildly smelly as they are completely normal. 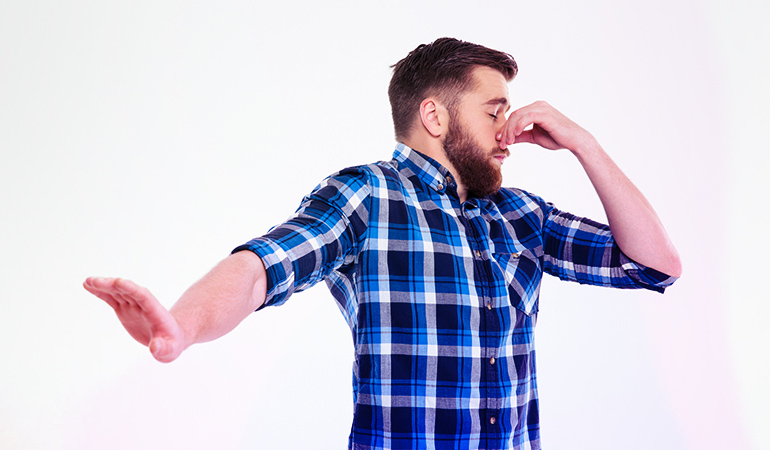 Mildly smelly farts are usually quite bearable and most of you won’t even notice them unless you take a deep breath, but the really smelly ones can lead to broken friendships and teary eyes. Though the smell of your fart is a product of digestion, extremely smelly ones do not always indicate that your body is digesting the food you eat efficiently or that you are consuming enough fiber in your diet. It could indicate that you have a digestive issue, like lactose or gluten intolerance, irritable bowel syndrome, or gastroenteritis. If you feel that your farts are always extremely smelly, you should visit your doctor to get yourself checked. 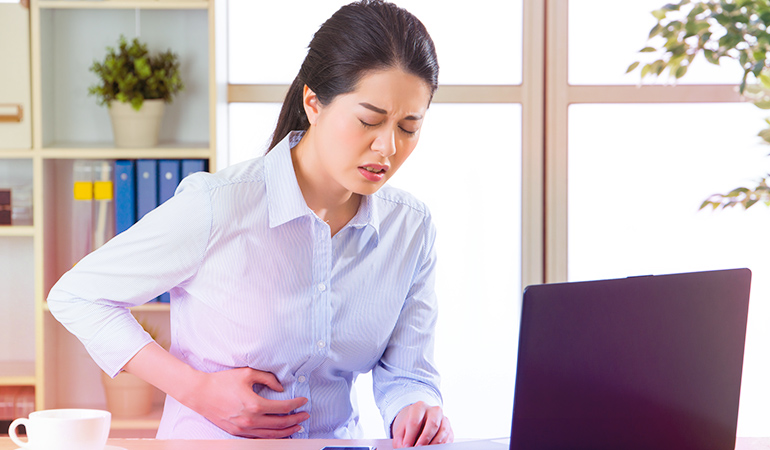 Farting between 10 to 15 times a day is considered normal, but if you are farting more than 22 times a day, you need to rethink your diet or your behaviors that may be causing you to pump more air into your system. You may be eating lots of complex carbs that are difficult to digest, you may be drinking a lot of coffee which relaxes your sphincter muscles, letting farts slip out more easily, you may be eating too quickly, or you may be drinking a lot of soda. Farting frequently could also indicate that your small intestine has a bacterial overgrowth if it is accompanied by gas and bloating.1 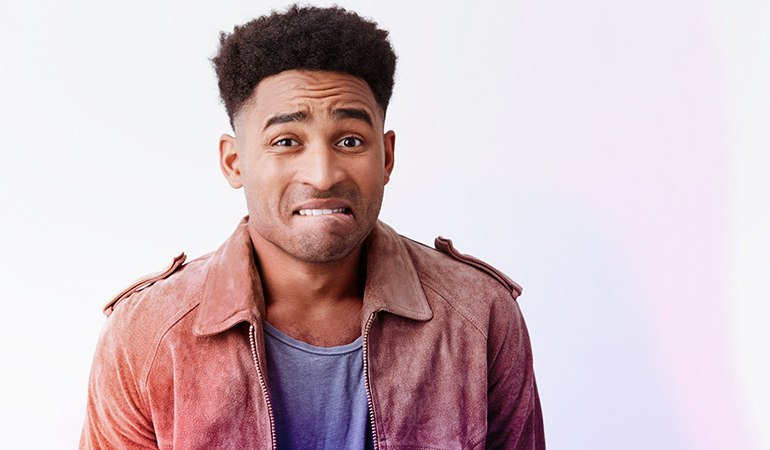 How loudly or silently you fart has nothing to do with its content or your health. How your sphincter is positioned when you push gas out determines how noisy or silent your farts are.