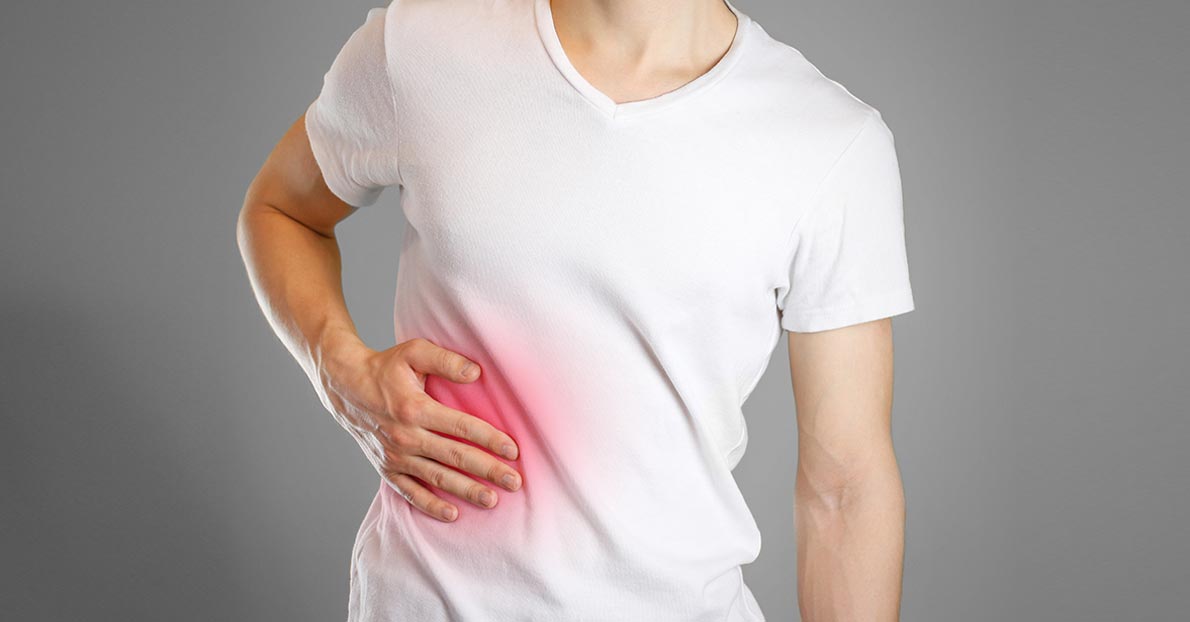 It is rightly said that you are what you eat. The food you consume not only affects the way you look but how you feel as well. Since your body derives nutrition from each and everything that enters your body, you need to make a conscious effort to put only the right things into it. There is something called the gut-brain axis, which shows the link between the health of your gut and your ability to focus and your mood. It shows how the microbiome in your gut influences not only your mood but also your memory and your overall mental health. And your brain isn’t the only thing your gut is linked to. The more we learn about the microbiome, the more we come to know that it is connected to almost every aspect of our health. And now, according to a new study published in the American Journal of Pathology, chronic liver inflammation is linked to the typical Western diet and the bacteria present in the gut. This shows how our bodies are so delicately balanced, and it also draws our attention to the gut-liver axis.1

How
Advertisements
Is The Western Diet Linked To Liver Inflammation? 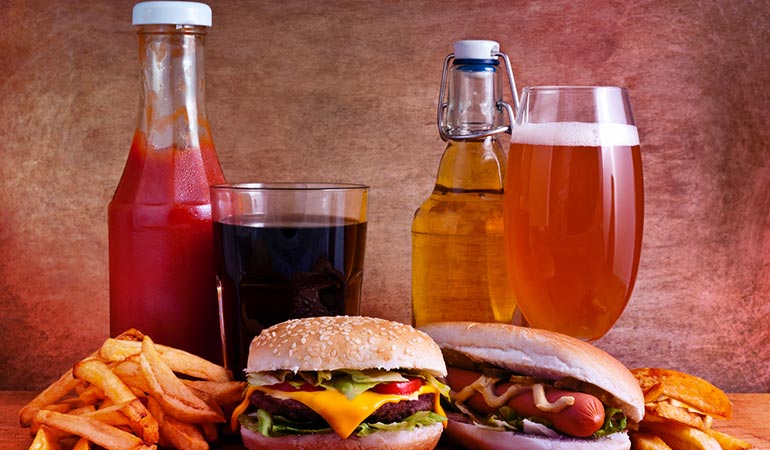 Those who suffer from liver disease often have reduced amounts of a bile acid receptor called farnesoid X receptor (FXR) due to which researchers often use mice who are FXR deficient in order to study liver disease. So for the study, two sets of mice were put on two different types of diets. One set was fed a control diet and the other was fed a typical Western diet, which consisted of high fat and high sugar, for a period of 10 months. When they studied the data collected, they found that both the sets of mice developed chronic liver inflammation. However, the FXR-deficient mice that were on the Western diet had the most severe form of fatty liver disease. This showed that FXR deactivation and the Western diet both independently contributed to an increase in inflammation in the liver, and the inflammation was even greater when both the factors were present in the same set of mice.

What
Advertisements
Is The Link Between Gut Health And Liver Health? 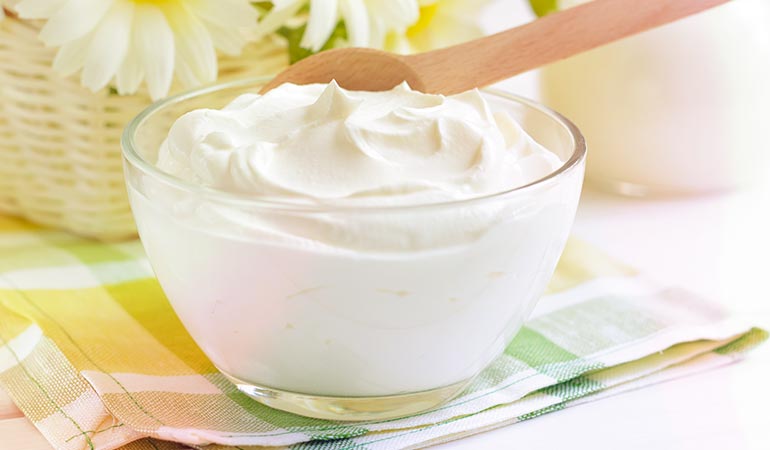 The researchers administered different types of antibiotics to the mice in order to treat the liver inflammation. They then discovered that the antibiotics were effective in reducing liver inflammation in the mice that were eating a normal diet. But for the mice that were on the Western diet, the antibiotics proved ineffective. When the researchers thoroughly analyzed the microbiome of the mice, they concluded that the Western diet likely damaged the liver by increasing the levels of gut bacteria responsible for causing inflammation and decreasing the levels of good bacteria that were required to maintain gut health. They also found replenishing the gut with good bacteria like Lactococcus, Lactobacillus, and Coprococcus could protect the liver from inflammation. Fortunately, foods containing these types of bacteria, such as yogurt, are easily available.

Advertisements
the liver gets almost 70 percent of its blood supply from the intestine, it is extremely important to keep your gut healthy. You should make a conscious effort to reduce the amount of unhealthy fats and sugar in your diet and to increase your consumption of probiotics, which can help you prevent and treat liver inflammation and disease.