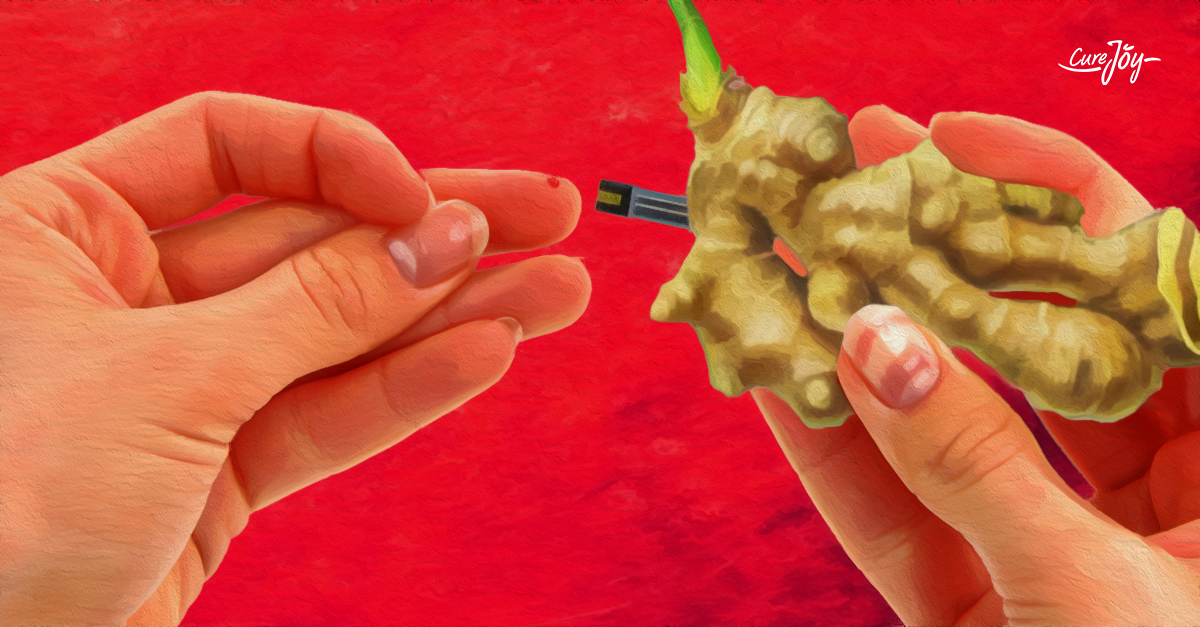 If you are looking for ways to manage your diabetes better, golden Asian spice and ayurvedic remedy turmeric may be just what you need. Whether you down it in meals, as golden milk, or in straight-up herbal remedies, there’s plenty turmeric can do to fight diabetes and possibly even prevent it. Here are the health benefits of turmeric for diabetes.

Regular use of turmeric can prevent diabetes. Add it to food as a condiment or drink up turmeric tea.

Curcumin, a polyphenol and a major component of turmeric, plays a central role in much of the spice’s benefits against diabetes. It can help lower your blood glucose levels by bringing down glucose production in the liver (besides improving insulin sensitivity, a property detailed further in the next section). This glucose-lowering effect of turmeric/curcumin has been observed in human trials and studies on both diabetics and those with prediabetes.1 This is why turmeric is counted among effective natural glucose-lowering agents. Curcumin in turmeric also helps bring down levels of glycosylated hemoglobin, an indicator of how much in control your diabetes really is, besides helping lower blood sugar levels.2

one-third of diabetics are eventually affected by kidney damage or diabetic nephropathy. An animal study has shown that curcumin improves kidney function, reduced the degree of kidney enlargement, and reversed the changes in the kidneys to some extent, probably due to its anti-inflammatory properties.16 What the study does highlight is that using curcumin in the early stages of diabetes can prevent kidney damage to a large extent.

Diabetic retinopathy, another complication of the condition where the retina is damaged and may even lead to blindness, can be treated with turmeric. Curcumin is known to raise the antioxidant levels in the eye, reduce inflammation, and prevent the growth of new blood vessels in the eye (retinal angiogenesis).17