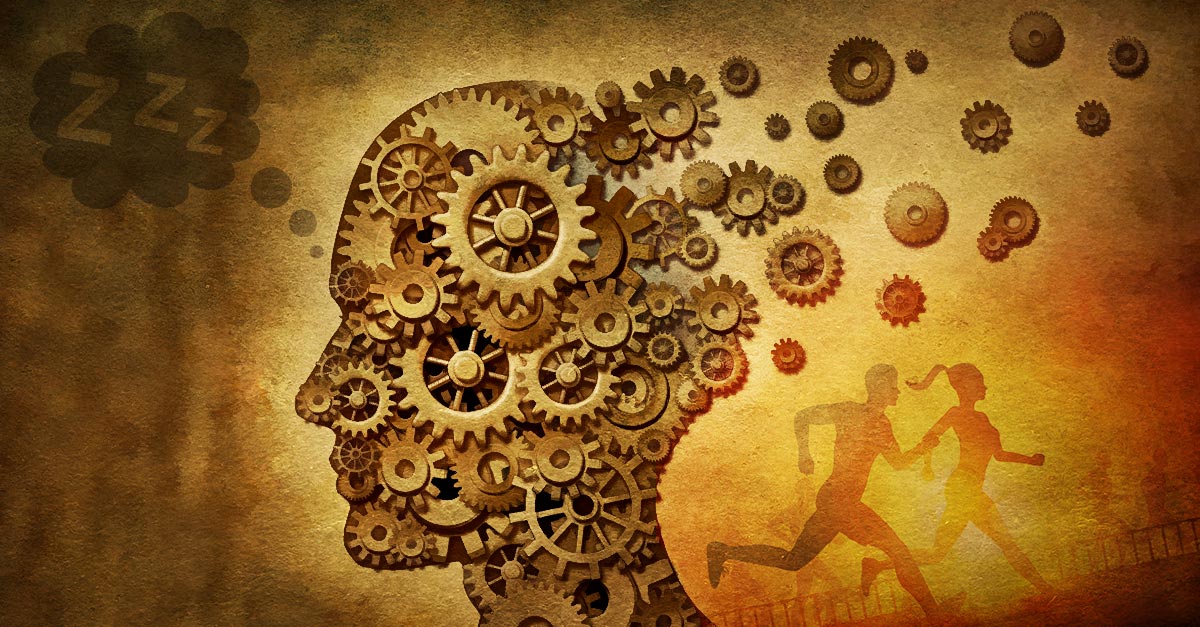 Alzheimer’s disease is marked by a progressive decay of mental abilities. People with Alzheimer’s tend to forget memories and other important mental functions as the disease progresses. Scientists are still not sure exactly what the causes are but they have noticed certain factors and markers that may contribute to its development and others can help prevent it. Based on research, here are some things you can do to reduce your risk of developing Alzheimer’s. 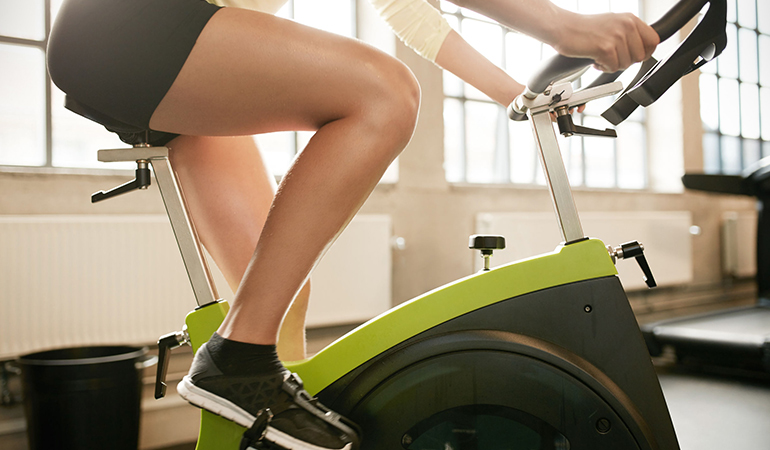 As if there weren’t already enough reasons to get enough exercise, this is another one to add to the list. There is clear evidence that exercise can prevent the development of Alzheimer’s and even slow its progress in people who show early symptoms.1 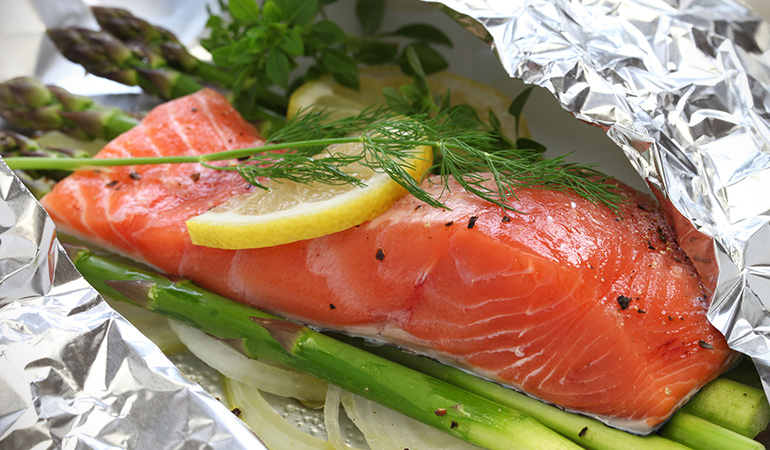 The link between Alzheimer’s and aluminum intake has been well-established by scientific evidence.4 5 To prevent ingesting this metal, replace all of your aluminum cookware and utensils with stainless steel. Don’t use your aluminum foil to cook with. Read your deodorant labels as well because some of them may have aluminum as an ingredient.

5. Avoid Drinking Too Much Alcohol 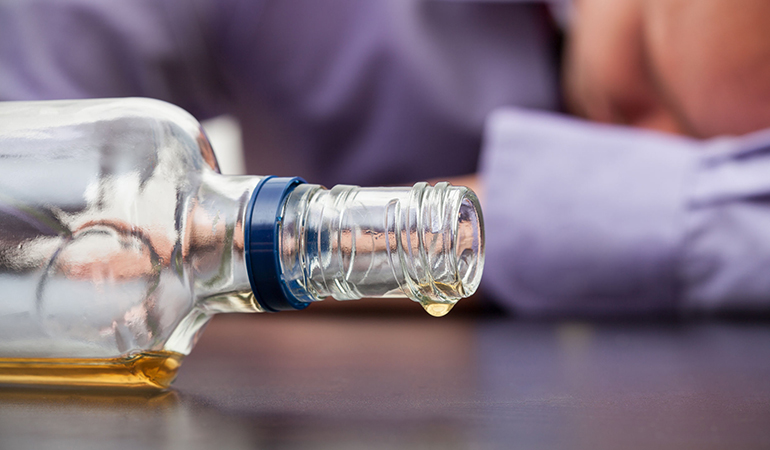 Heavy use of alcohol has a clear link with cognitive decline and the effects of heavy alcohol have been seen to be biologically very similar to the effects that Alzheimer’s can have.6 Stick to the standard recommendations if you are drinking. No more than two standard drinks for men, and one standard drink for women per day.

Foods And Supplements That May Prevent Alzheimer’s 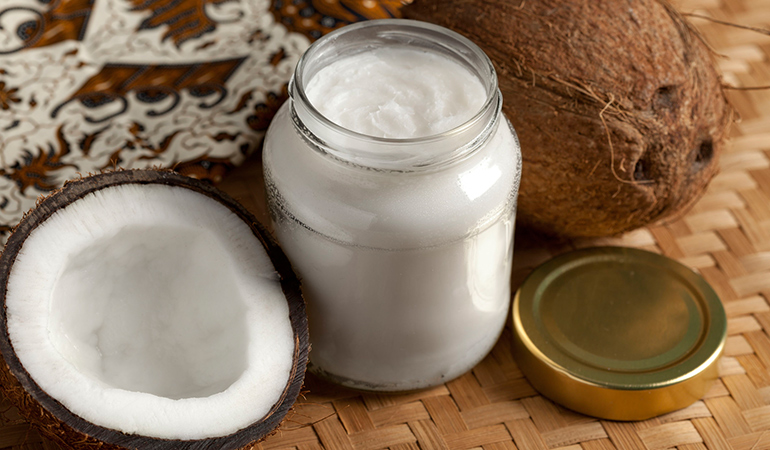 Coconut oil contains medium chain triglycerides which can help the body produce ketones. Ketones are seen to help improve cognitive functions like memory. While research about its effectiveness in treating Alzheimer’s shows mixed results, most people who try out the remedy notice a drastic improvement in symptoms with regular dietary supplementation of coconut oil.7 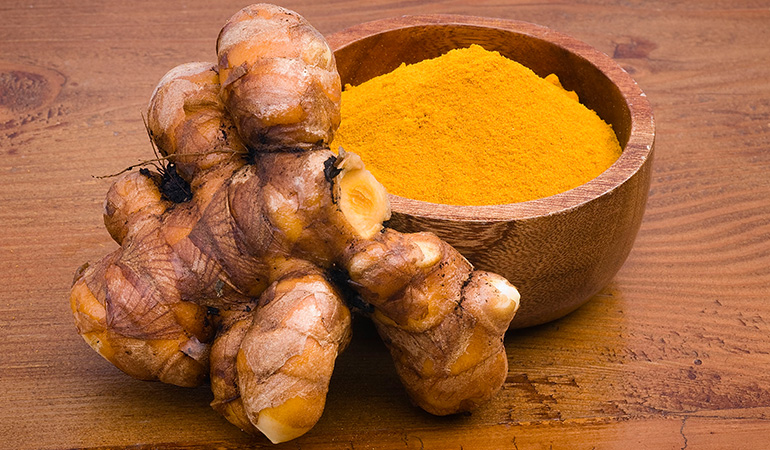 Advertisements
in turmeric has been seen to prevent oxidative stress, prevent inflammation and improve cognitive function in Alzheimer’s patients. It helps delay the decay of neurons and prevents the buildup of those amyloid proteins that build up as plaque.8 Use turmeric in your dishes to give them an earthy flavor and a golden hue. 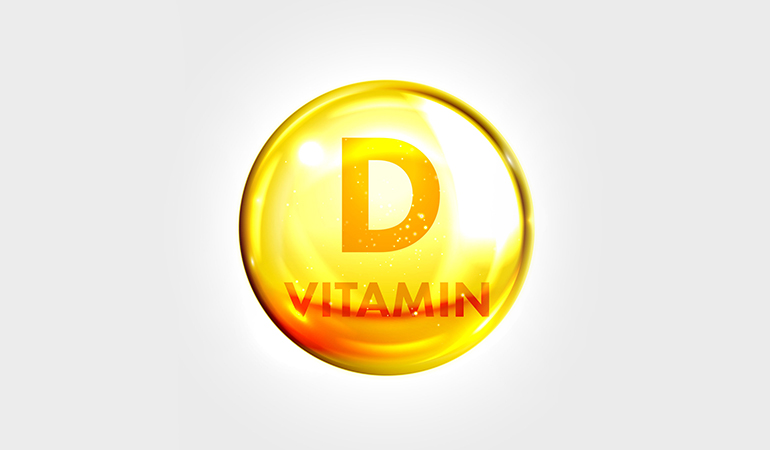 Research has shown that a deficiency of vitamin D can be linked to a higher risk of developing the disease.9 Make sure that you don’t have a deficiency by including vitamin D-rich foods into your diet like salmon, dairy, eggs, as well as whole grains like barley. Also, make sure to get some amount of sunscreen-free sun exposure but remember not to do this for too long.

Advertisements
is no clear way to prevent Alzheimer’s especially since age and genetics play a huge role in its development. As far as you can, try to live a healthy lifestyle with enough physical activity and a healthy diet.