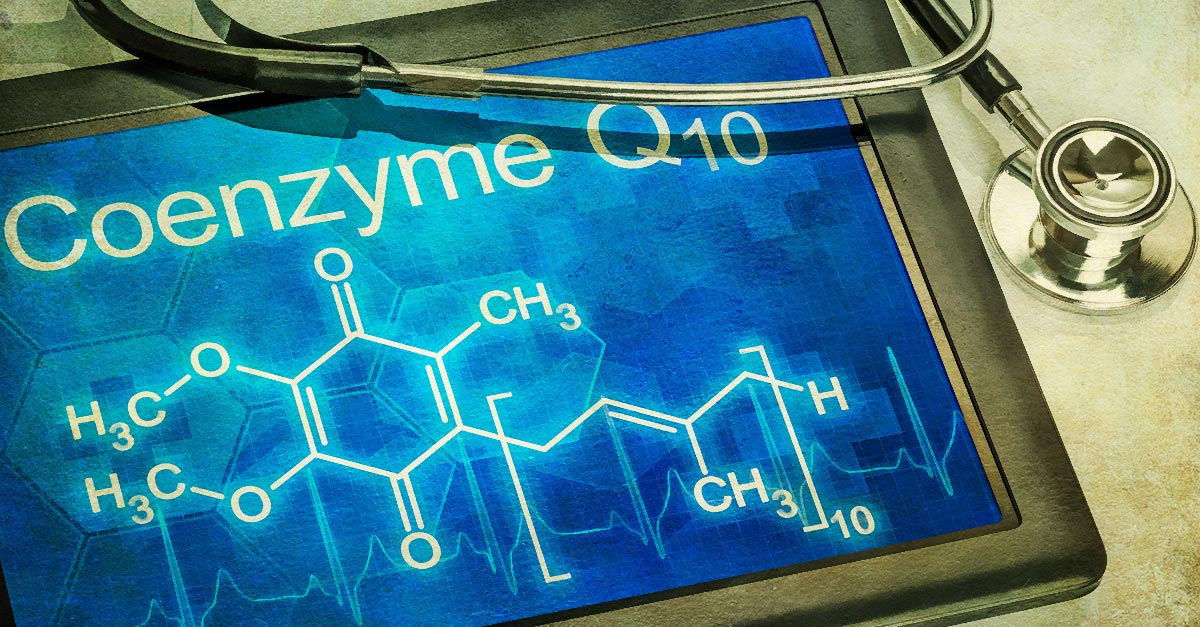 Coenzyme Q10 might sound like something out of a sci-fi movie, but it’s actually an essential compound. Mitochondria, the “powerhouses” of your cells, need it to make energy. It’s the reason why cells keep moving and grooving! Coenzyme Q10 is so important that low levels are linked to diabetes, cancer, heart disease, and neurodegenerative disorders. So why not consider supplements?

You can find it in pill form. To top it off, supplementation won’t cause side effects, and new formulas are being created all the time. These are designed to increase absorption and tissue distribution, helping you get the most out of each pill.1

What Is Coenzyme Q10? 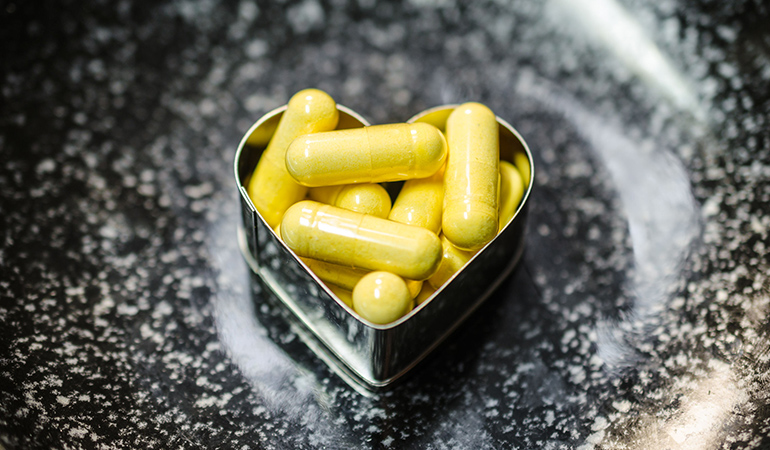 Coenzyme Q10, or CoQ10, or ubiquinone, is a substance that’s found in almost every single one of our cells. It works as an electron and proton carrier, helping mitochondria produce ATP, or energy.2 The highest CoQ10 levels are found in the most demanding organs: Heart, kidney, and liver. These use the most energy, and COQ10 helps get the job done.3

Advertisements
it’s also known as an antioxidant, meaning it can scavenge and destroy free radicals before they cause harm. Even genes depend on CoQ10! Without it, they wouldn’t be able to carry out vital functions like cell signaling, transcription, and metabolism.4

Clearly, CoQ10 is one important nutrient. Here’s how supplements can benefit your overall health. 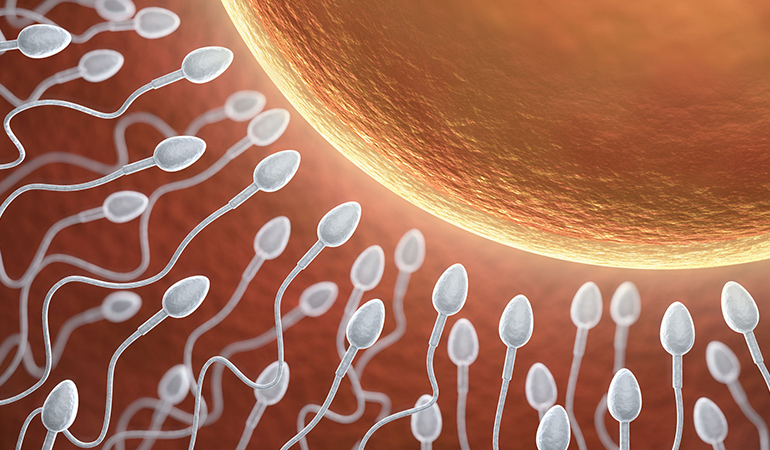 Advertisements
you get older, CoQ10 decreases, making it hard for the body to protect eggs from oxidative damage. But according to a 2015 study in Aging Cell, supplements can turn things around. Mitochondrial function in egg cells will also improve.5 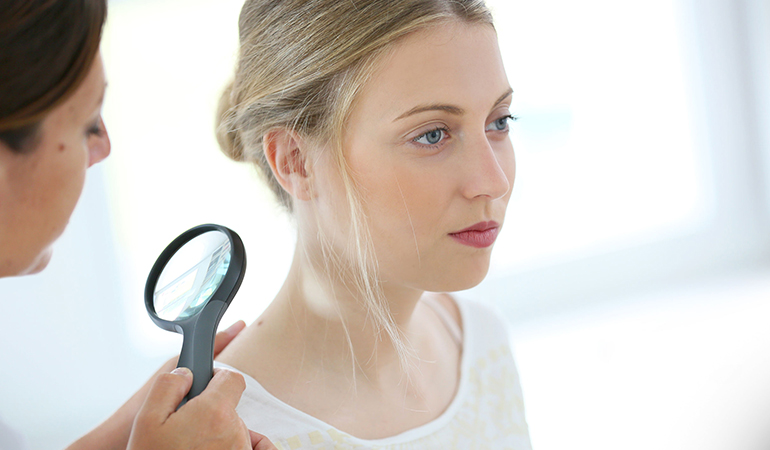 Advertisements
doesn’t stop at sunscreen and face wash. With a nutrient like CoQ10, you can nourish the skin from the inside out. Low blood levels are actually associated with skin cancer, but supplements may reduce the risk.7

You can also apply CoQ10 directly on the skin. By this route, it can penetrate the skin and reduce sun-induced oxidation, offering amazing protection for skin cell DNA. Even wrinkle depth will improve, suggesting that CoQ10 might be the anti-aging ingredient you need.8 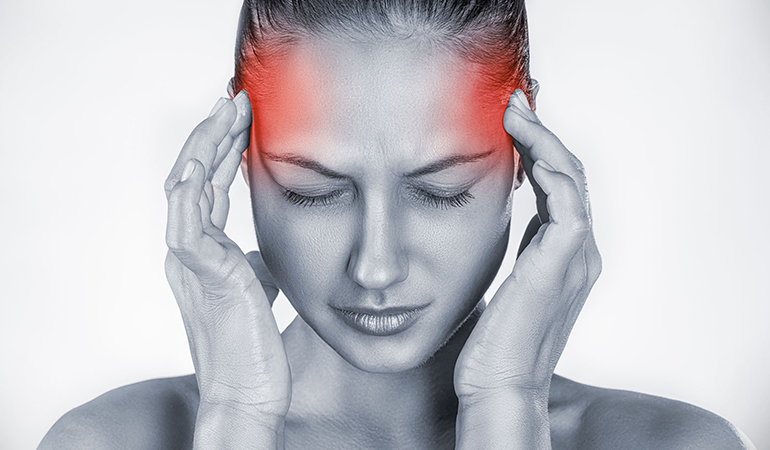 Advertisements
the U.S., migraines affect 17 percent of women and 6 percent of men.9 Are you one of those people? CoQ10 might be the ticket.

When mitochondrial function is poor, free radicals are made in excess. This also leads to low antioxidant protection and energy in brains cells. In turn, a migraine can show up.10 By supplementing with CoQ10, inflammation will subside while mitochondria get a boost.11 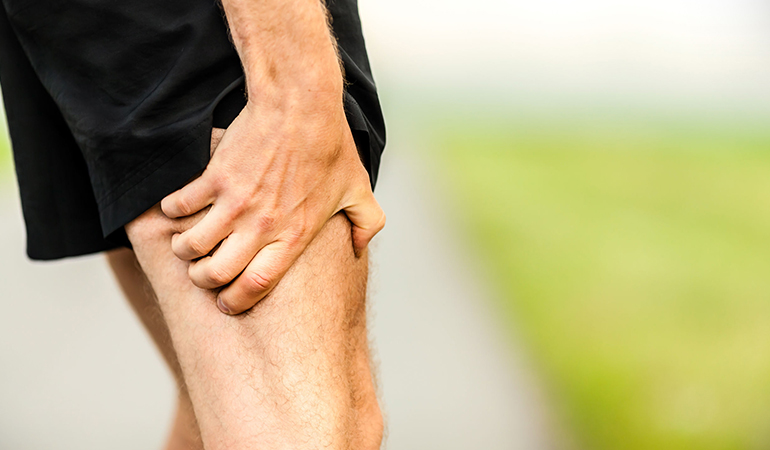 Advertisements
activity brings on oxidative stress, emphasizing the need for a solid recovery plan. That’s why it’s vital to eat antioxidants like CoQ10! By fighting oxidative stress after exercise, you can protect muscle from damage.12

Need an energizing pick-me-up? According to a 2008 study, CoQ10 can increase the time until exhaustion in both trained and untrained people.13 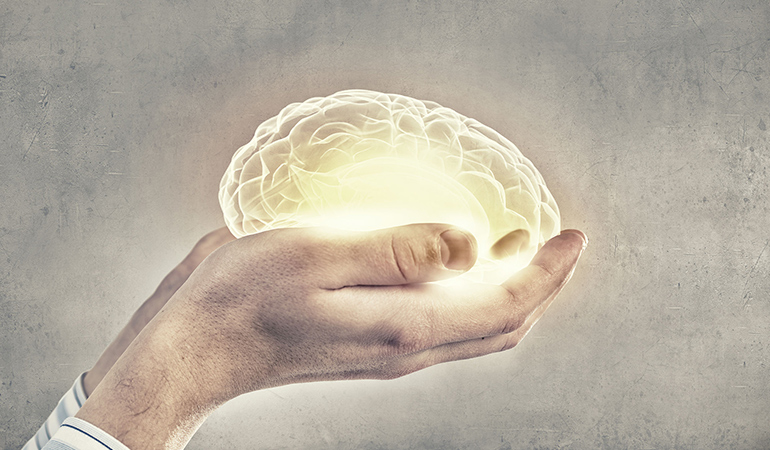 You might run on coffee, but brain cells run on mitochondria. But as you get older, mitochondrial function decreases. This can kill brain cells, increasing the risk for neurodegenerative disorders like Parkinson’s and Alzheimer’s.14

Advertisements
for oxidative stress, another risk factor? The anti-oxidative properties of CoQ10 can help out by slowing down progression.15 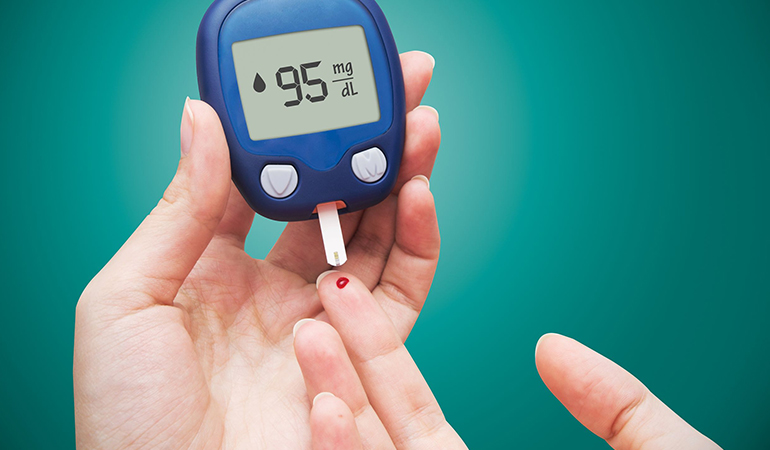 Need more proof of mitochondria’s influence? Dysfunction is connected to the development of obesity and insulin resistance, the makings for type 2 diabetes. However, a 2017 animal study found that CoQ10 can improve fat and glucose metabolism.16 Another 2014 study gave it to type 2 diabetes patients for 12 weeks. The outcome? Fasting blood sugar levels and hemoglobin A1C both dropped, showing major promise for diabetes management.17 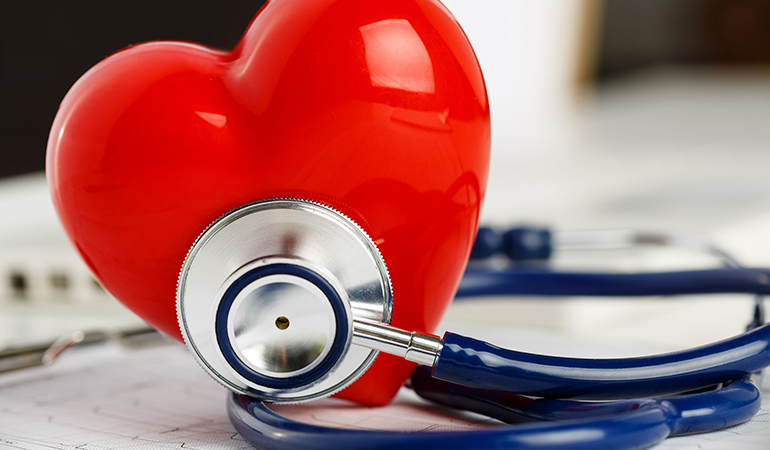 More than 10 percent of heart failure patients die each year. Can that rate be lowered? With CoQ10, a potential therapeutic supplement for heart failure, it’s possible. 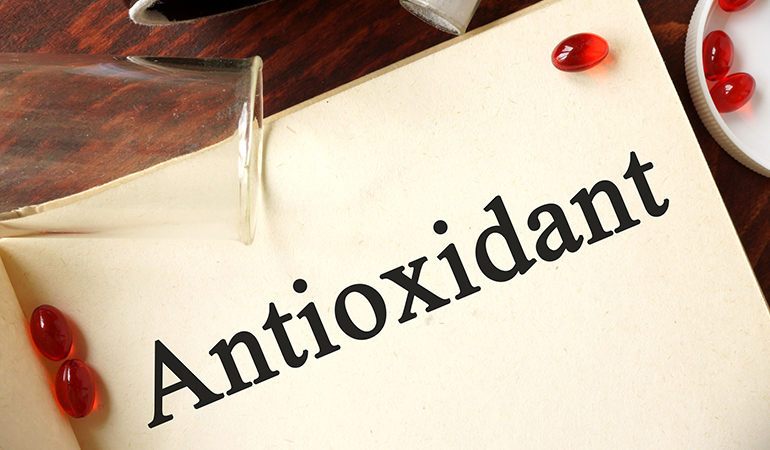 As an antioxidant, let’s not forget about CoQ10’s potential to combat cancer. It’ll put up a fight against oxidative stress and protect healthy cells in the process. In fact, CoQ10 is typically low in cancer patients. This can’t be a coincidence.19 Furthermore, a 2007 melanoma study found that CoQ10 may prevent recurrence, which is just as important.20 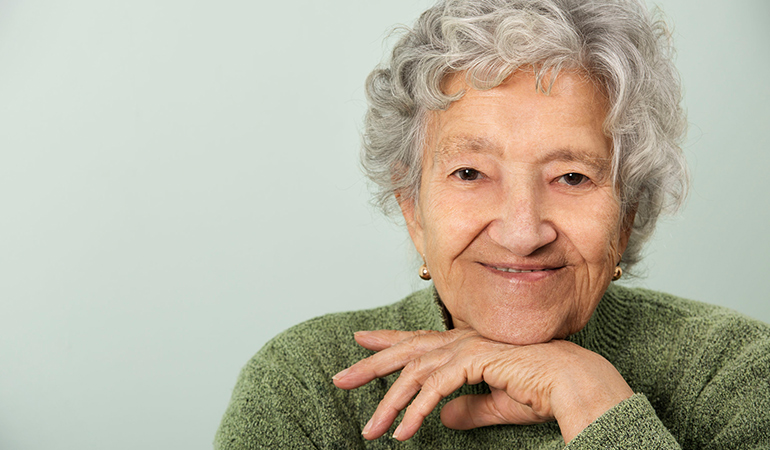 On top of all these perks, CoQ10 can help you age gracefully. Sufficient levels and uptake are needed for cell activity, especially during aging. Supplements will lend a hand by keeping those levels consistent.21

Even at high doses, CoQ10 doesn’t cause any serious symptoms. Yet, minor side effects like rashes, nausea, vomiting, diarrhea, and stomach cramps may crop up.22 Always talk to your doctor before taking a new supplement.