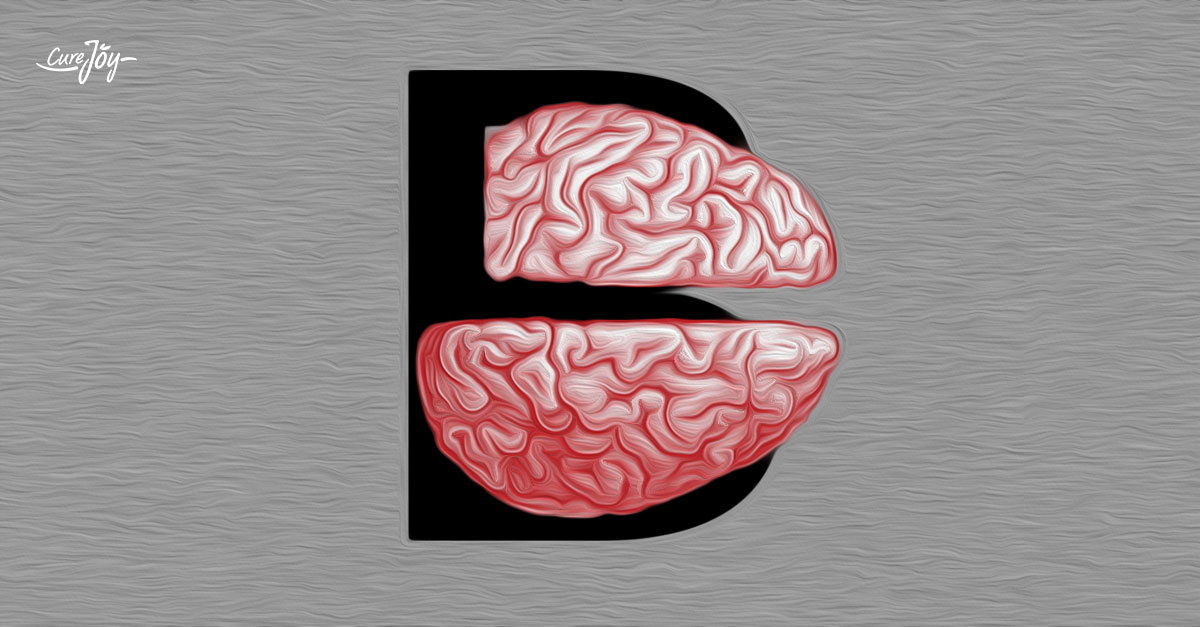 The brain is a complex, crucial organ. Everything you say and do is controlled by the brain, down to every last feeling and thought. It continues to work even while you’re sleeping. However, as you get older, the brain slows down and the mental function declines.

While this is a totally normal part of aging, it can also become a debilitating problem. Dementia, a general term for loss of cognitive function, affects 50 percent of people ages 85 and older.1 The most common cause is Alzheimer’s disease, a condition that affects more than 5 million adults.2 Slowing it down depends on lifestyle habits, starting with nutrition.

Enter B vitamins, some of the most vital micronutrients for your brain. These water-soluble vitamins support the nervous system and brain health, making some of the best weapons against neurodegenerative disease. Here’s how Vitamin B can save your brain. 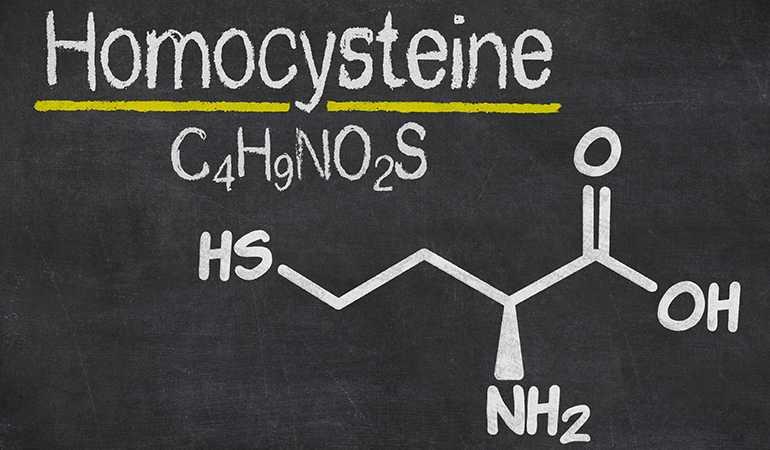 Advertisements
is essential for the central nervous system. It can prevent neural tube defects in unborn babies, explaining why it’s so important for pregnant mothers. But as you get older, folate is still crucial.

In adults, folate deficiency raises blood levels of homocysteine, an amino acid associated with dementia and Alzheimer’s. Folate will help control those levels, so it’s important to get enough.

It can’t work alone, though! Folate deficiency might actually mask vitamin B12 deficiency, another condition that increases homocysteine. But when taken together, folate and B12 work to keep things in check.3 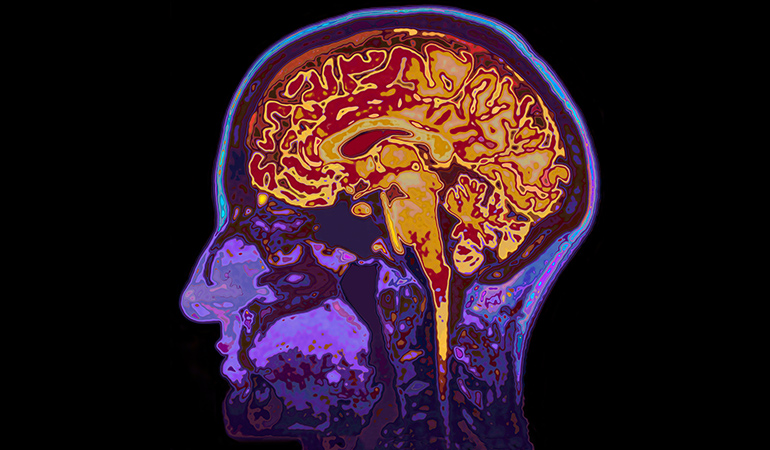 As you get older, the brain naturally weakens and wastes away. But is it possible to slow things down? According to a 2013 study by the Proceedings of the National Academy of Sciences, B vitamins can lend a hand.

Advertisements
a combination of folate acid, B6, and B12 can suppress brain shrinkage by as much as seven-fold. It reduces atrophy in the gray matter that is vulnerable to the Alzheimer’s process and therefore slows down mental decline.4 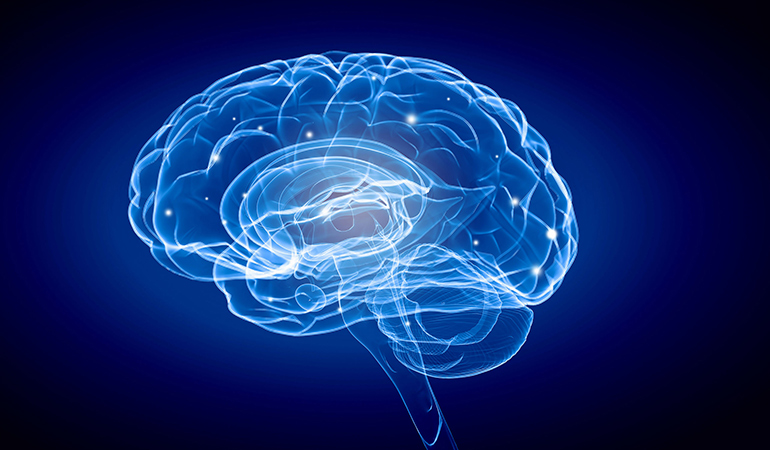 Beta-amyloid protein, the marker of Alzheimer’s disease, poses another risk for the brain. At high levels, they can accumulate and form sticky plaques that block cell signaling. In some cases, the plaques can even spark inflammation.5

That’s where folate comes in. According to a 2017 study in the journal PloS One, low levels increase the risk of beta-amyloid accumulation, giving your brain a dose of protection.6 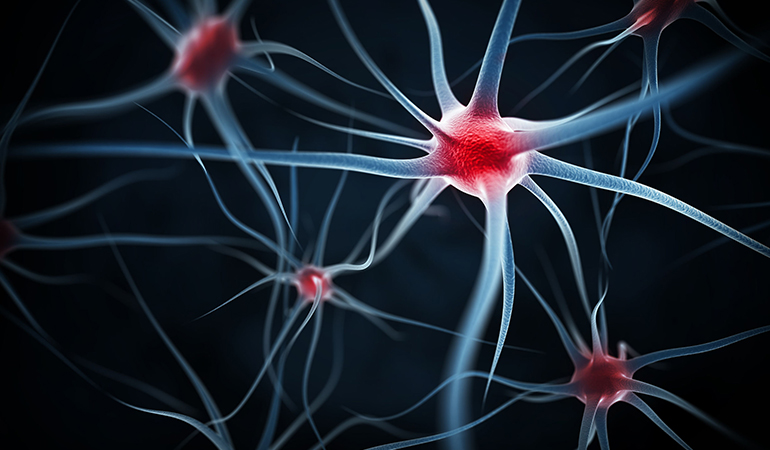 A healthy brain depends on healthy neurons or nerve cells. And according to a 2016 review in the journal Nutrients, folate is needed to repair neurons. Even the diversity of these nerve cells depend on adequate folate intake.

Thiamine, or vitamin B1, also helps to maintain the structure and function of nerve cell membranes. It’s a game changer for protecting neurons from damage!7 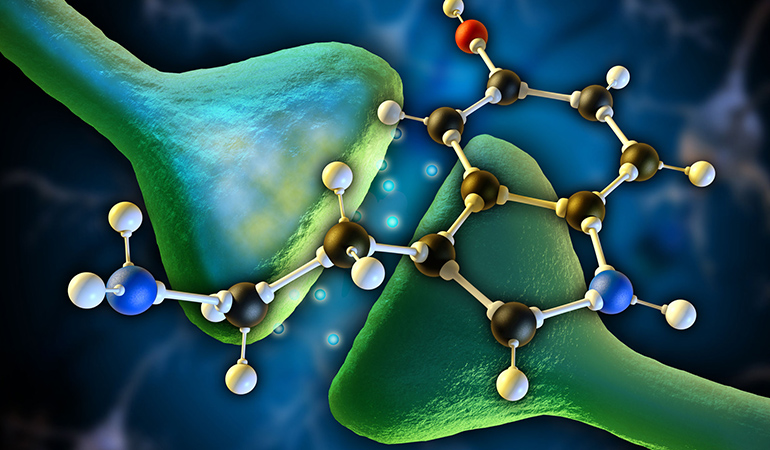 Advertisements
vitamins can make it happen. For instance, vitamin B6 is a co-factor for the synthesis of neurotransmitters like dopamine, serotonin, and melatonin, but mild deficiency can lower levels. Other B vitamin co-factors include thiamine, pantothenic acid (B5), and folate.8

Sources Of B Vitamins 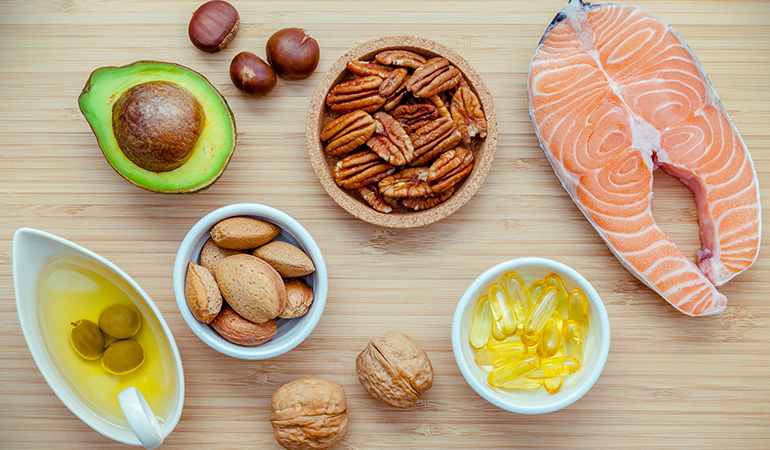 To get your fill of B vitamins, focus on the following foods:9