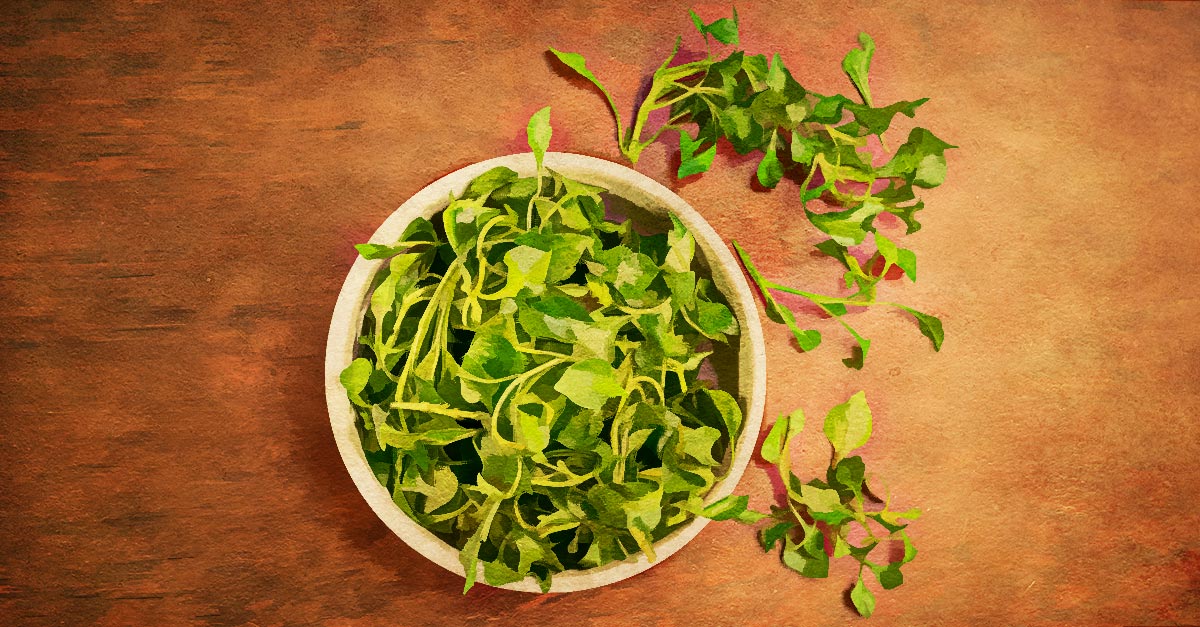 Watercress (Nasturtium officinale), a fast-growing, aquatic plant native to Asia and Europe, is among the oldest known leaf vegetables consumed by humans. Although it is considered as a weed in some regions of the world, in many locations around the world it is harvested as an aquatic vegetable or herb. In recent years, watercress has garnered worldwide attention because of its powers to help treat cancers of the colon, breast, and the prostate gland.

Watercress consists of 95 percent water and has low levels of protein, fat, carbohydrates, and dietary fiber. It is also a rich source of vitamins A, C, and K, riboflavin, and manganese. But, its properties that increase antioxidants in the blood and reduce cancer risk put this peppery leaf vegetable in the same category of other cruciferous vegetables such as broccoli, Brussels sprouts, and others.1 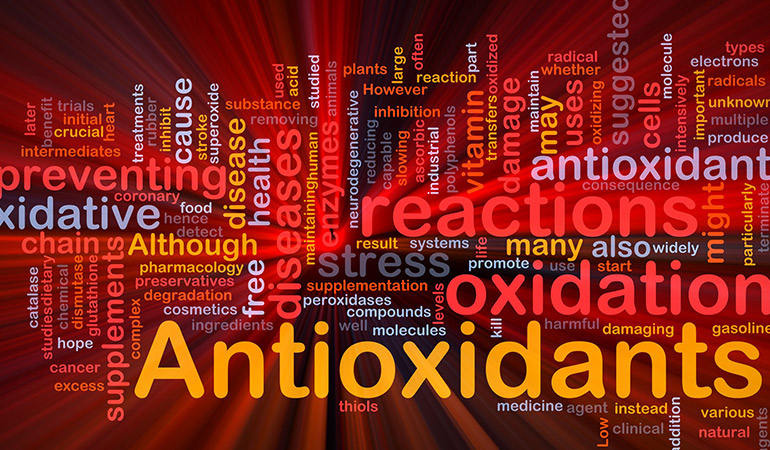 Research shows that watercress has the potential to prevent and treat certain types of cancers. The results of the research reveal that consumption of watercress is associated with a reduced risk of cancer via decreased damage to DNA and possible modulation of antioxidant status by increasing carotenoid concentrations.2

This finding suggests that consumption of watercress may lower risk of colon, prostate, and breast cancer, and control the process in which cancer cells multiply and spread. Moreover, like many other cruciferous vegetables, watercress has a group of sulfur-containing chemical substances called glucosinolates, which are responsible for the pungent aroma and bitter flavor of cruciferous vegetables.3

Studies demonstrate that glucosinolate breakdown products are thought to inhibit carcinogenesis.4 Glucosinolates are phytochemicals that produce isothiocyanates, which are known to contain anti-cancer properties.

Another cohort study that analyzed intake of specific carotenoids among women in the United States also showed some association with reduced breast cancer risk.5

How To Eat Watercress To Kill Cancer Cells? 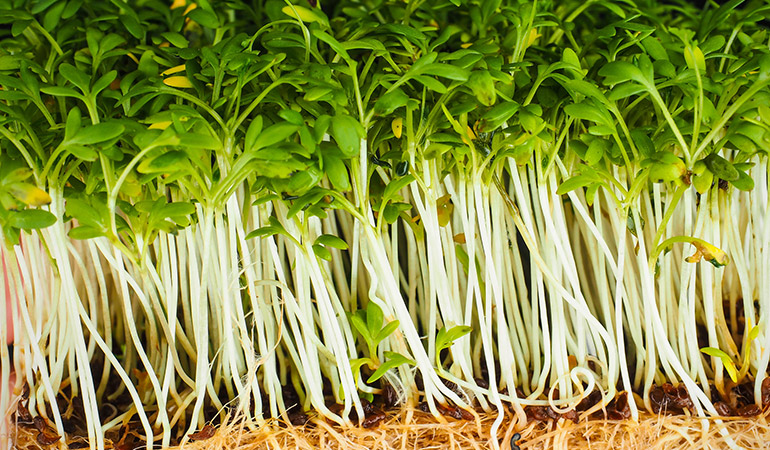 Recent studies have also demonstrated how cooking, chewing and digesting watercress and broccoli breaks down the glucosinolate into active compounds such as indoles, nitriles, thiocyanates, and isothiocyanates.6

Advertisements
first study to report an effect of vegetable consumption on metabolism of a lung carcinogen in humans has found that phenethyl isothiocyanate (PEITC), which is released when chewing watercress, is a chemopreventive agent against lung cancer induced by the tobacco-specific lung carcinogen.7

Just by consuming cruciferous vegetables such as broccoli and watercress, we can produce sufficient levels of cancer-preventing PEITC. Though watercress is most often eaten as a salad, it also goes well with many dishes such as sandwiches and risottos. Check out the recipes below to learn how to make watercress dishes.

Advertisements
chemotherapy or radiation can destroy a cancerous tumor, the stem cells continue to survive, which can result in the recurrence of the deadly disease. Since these cells are minute and very hard to detect in a tumor, scientists were unaware of its existence for many years.

Even though cancer stem cells comprise less than five percent of a tumor, they have the propensity to regenerate the original tumor and spread cancer to secondary locations. Research shows that 75 percent of the cervical cancer stem cells treated with PEITC were destroyed within 24 hours. The finding also noted that even low concentrations of PEITC are effective and display similar results.

3. Watercress Salad With Beets And Feta