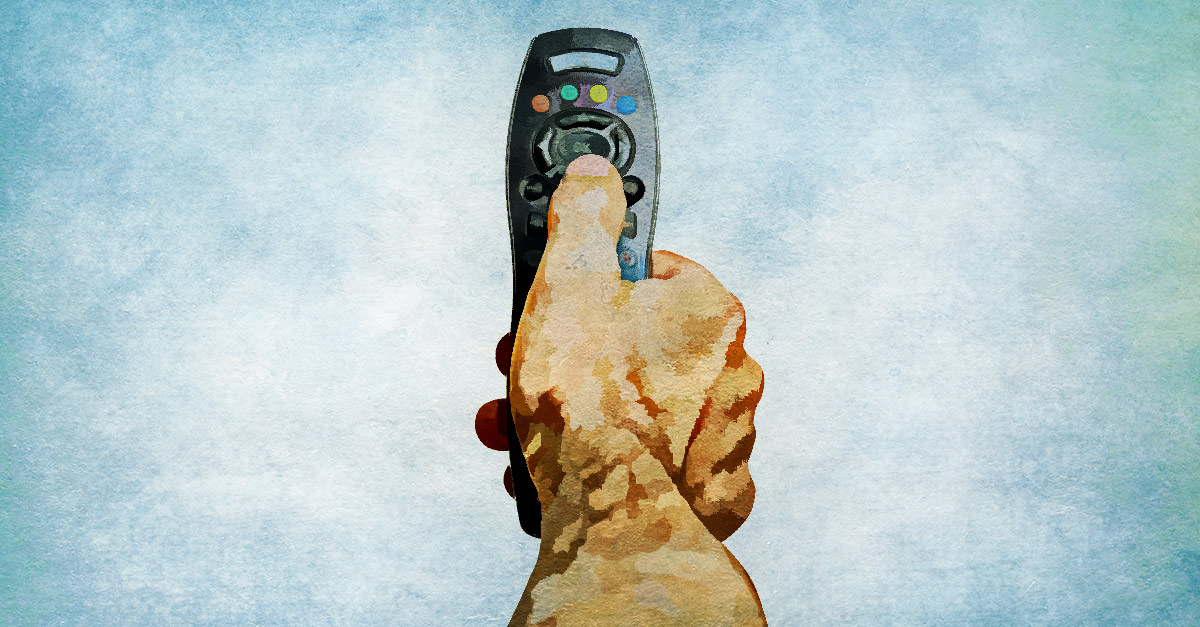 If there’s one marathon we will never tire of running, it’s a TV marathon.

A term called “binge-watching” has been found floating in the air quite lately. Typically defined as viewing 2-3 episodes in a single sitting, people tend to gravitate toward binge-watching when they’re stressed out. In real life, however – we never stop at just 2 or 3. Instead, we convince ourselves that finishing the entire series is the right thing to do so that we won’t stay distracted or be tempted to return to the couch the next day.

Everyone knows that making this a regular habit is going to make you gain weight and become lethargic. But what people don’t know is that it can also drastically mess up your baby-making plans.

Studies claim that if you’re a guy who spends prolonged periods of time on the couch watching television, you could end up shooting blanks. Here are the details.

Details Of The Study 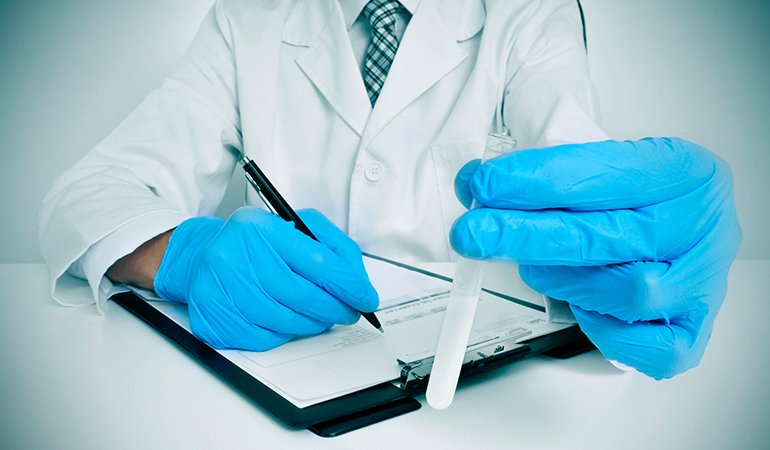 Advertisements
in Denmark approached 1,210 healthy young Danish men who were appearing for a compulsory physical examination which would determine their fitness levels for the military service. These men were invited to participate in a study of semen quality. All these participants were asked to complete a questionnaire that was designed to obtain information about their TV-watching and video gaming habits. They also had to deliver a semen sample and a blood sample in addition to undergoing a physical examination.1

Researchers found that men who clocked in 5 or more hours of television each day not only had a 29 percent lower sperm concentration, but also a 34 percent lower sperm count as compared to those men who didn’t watch any TV. In fact, men who watched too much TV also showed lower testosterone levels as compared to those who didn’t. The longer they spent watching television, the lower the levels of their testosterone.

Advertisements
enough, men who spent their time playing video games on the computer for the same amount of time—another activity which requires you to stay parked in your seat – experienced neither a drop in sperm concentration nor in sperm count.

What Does This Mean? 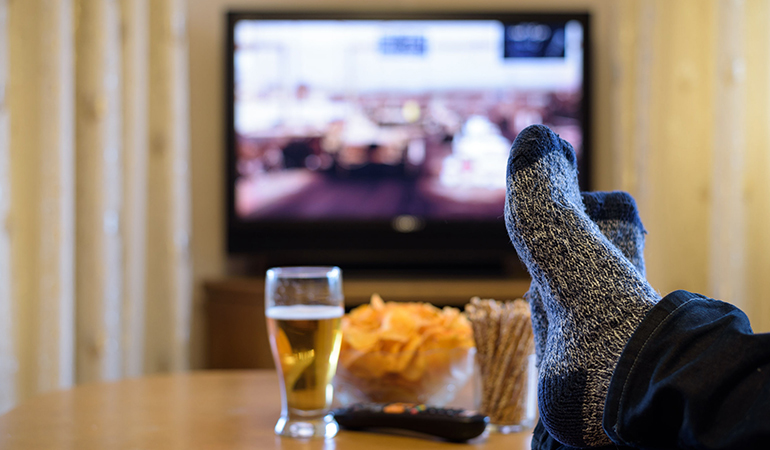 Based on their findings, researchers suggest that lying around for long hours in the same spot could increase the temperature of the scrotum. This causes a dip in both sperm concentration and sperm count, which in turn, can negatively impact the fertility of the man.

Additionally, the lack of exercise could also be to blame. Exercise activates certain antioxidant enzymes that protect sperm cells from oxidative damage, an aspect that increases a man’s fertility. Unfortunately, people who spend long hours watching television are more likely to lead a sedentary lifestyle, meaning they get little to no exercise. This is thought to further interfere with healthy sperm production. Plus, the more a man lounges around watching TV, the larger are his risks of drinking and eating too much and getting overweight – two aspects that could further worsen the health of his sperm cells.

Advertisements
the other hand, the researchers also noted that too much exercise could lead to a larger risk of being infertile as this could increase the oxidative stress of the spermatozoa.2 Therefore, it was concluded that moderate exercise is ideal for maintaining the health of man’s sperm and will improve his chances of fathering a child.3 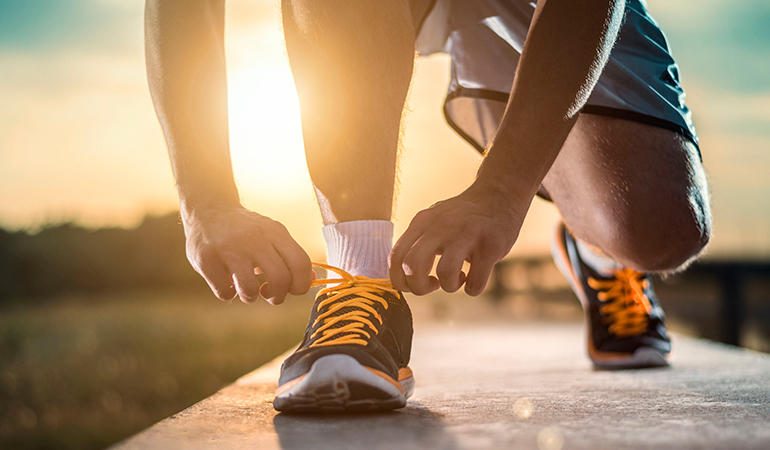 If you badly want to be a father, you would certainly benefit by distancing yourself from the television and getting a little exercise.

The good news is that you don’t have to substitute your TV marathons with actual ones since highly intense exercises like aerobics or riding a bike could stress out your delicate sperm cells. According to experts, if you exercise thrice a week for just half an hour every day by taking a brisk walk or a jog around the park, you’re doing more than enough to boost your fertility levels.4

Advertisements
even when you do catch up on the latest episodes of your favorite show over the weekend, remind yourself to take breaks in between to do a few stretches.