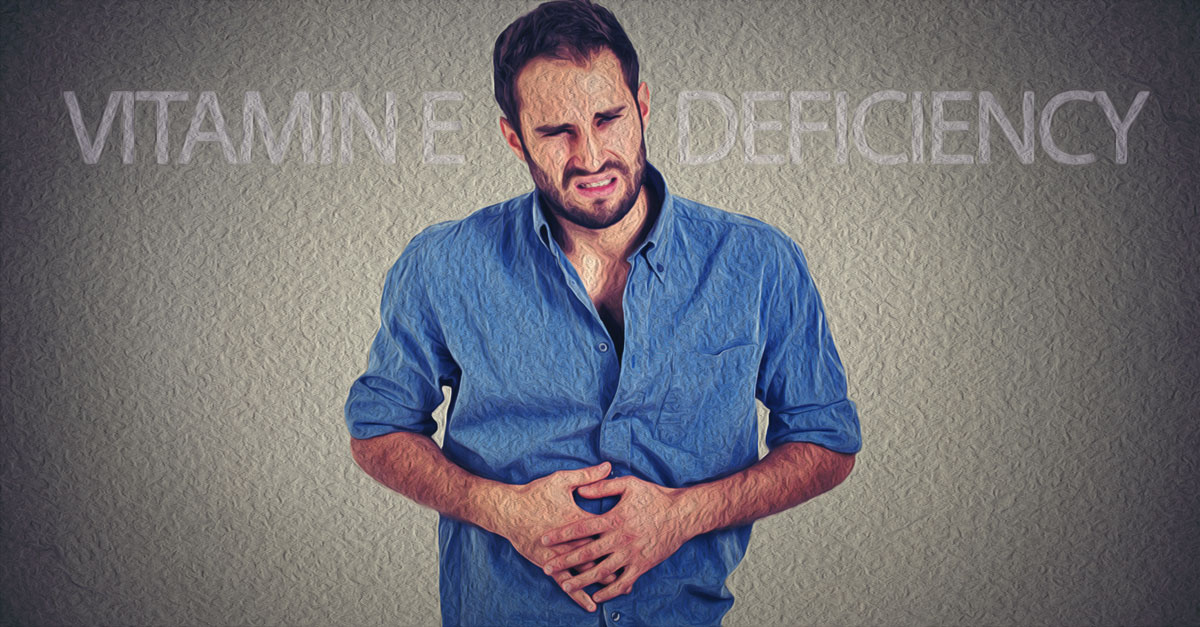 Vitamin E includes a group of eight fat-soluble nutrients – four tocopherols and four tocotrienols – that occur naturally in many plant foods and are added to some fortified foods. While all the nutrients are biologically active, the human body largely utilizes and retains the alpha-tocopherol version of vitamin E.

Vitamin E features prominently in the arsenal of vitamins your body counts on to stay healthy. This wonder vitamin has a critical role to play in nerve, muscle, and immune function. It also has antioxidant properties that help protect the body from damage caused by free radicals. To ply your body with enough vitamin E, most adults require 15 mg of vitamin E daily as per the recommended daily allowances (RDA) suggested by the Food and Nutrition Board (FNB). Nursing mothers need around 19 mg a day.1 And considering the vital role vitamin E plays, a deficiency of this vitamin can indeed throw the body out of whack.

Severe vitamin E deficiency is usually rare, especially in developed nations, but may happen as a result of malnutrition. Vitamin E also requires some amount of fat for efficient absorption and transportation, so a diet with minimal fat intake can also be a trigger. Non-dietary deficiency is usually connected with health conditions that hamper digestion and absorption of fat. Conditions like liver or gallbladder disorders, pancreatitis, and cystic fibrosis can, for instance, lead to fat malabsorption.2 Newborn babies, especially premature babies, may also be prone to vitamin E deficiency since only small quantities of vitamin E can cross the placenta. The risk slowly decreases as babies start getting enough vitamin E from milk. Growing children (even the picky eaters) and adults, on the other hand, are rarely vulnerable to vitamin E deficiency since they can store large quantities in fat tissue. Even with a deficiency because of fat malabsorption problems, the effects are more pronounced among infants than in adults.3 But if your body is deprived of vitamin E, it can translate to many health problems, some quite critical. Here’s what you need to watch out for.