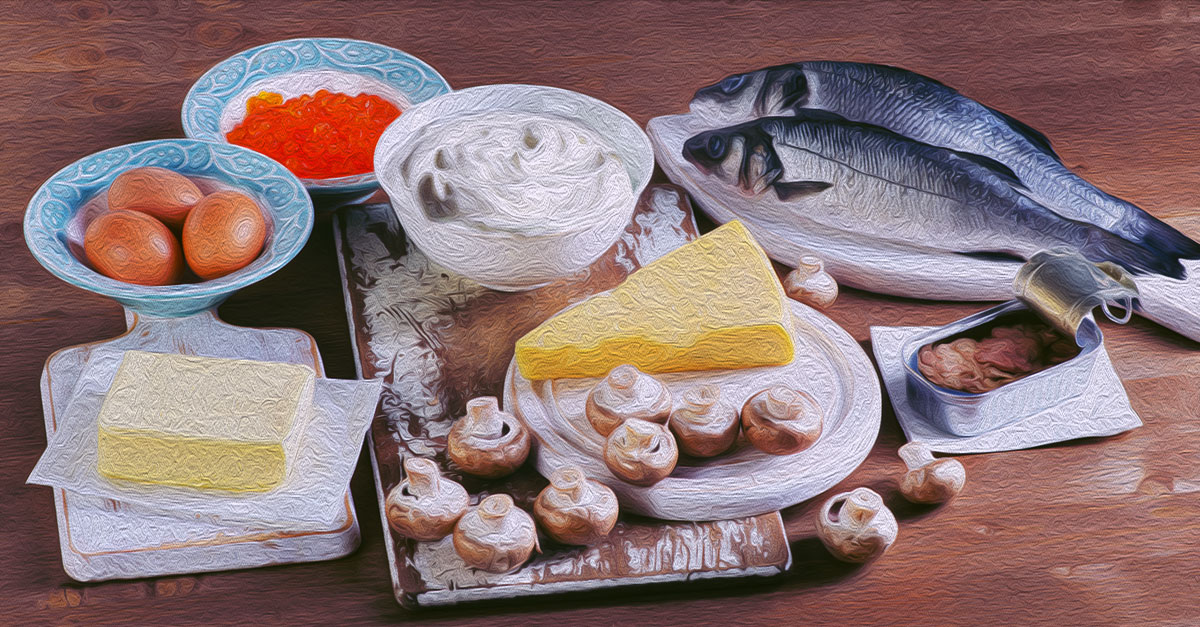 Vitamin D is important for bone health, immune and neuromuscular function, and cell growth.1 It may even have a role to play in modulating genes linked to cancer, cardiovascular disease, and autoimmune disorders, so it is important to get enough.2

Vitamin D is produced by your body when your skin is exposed to ultraviolet radiation from the sun. But with lives led increasingly indoors along with fears around radiation from the sun and the risk of cancer, vitamin D deficiency is becoming more common. Eating the right foods can help you make up for that shortfall to some extent, so stock up on vitamin D rich foods and you’ll be back on track.

Some people are more at risk of such a deficiency than others, and that’s usually linked to the limited sun exposure they get – for instance, anyone who is largely house-bound and doesn’t get to go outdoors. The elderly or those in care homes are also vulnerable.3 4 5:

Advertisements
even if you spend time outdoors quite often, you may also be at risk of a vitamin D deficiency if you wear clothes that cover up the bulk of your skin when you are outdoors.6 In addition to this, those with dark skin may also have such a deficiency because the high levels of melanin in their bodies hamper the absorption of vitamin D created after the skin is exposed to ultraviolet radiation from the sun.7 This may lead to

The health authorities in the United States suggest an intake of 15 mcg of vitamin D for adults under 70 years and 20 mcg for adults who are 70 years and over, regardless of whether they are male or female.8 In fact, the United States Food and Drug Administration has updated the daily values (DVs) for food labeling for vitamin D to 20 mcg, higher than previous levels.9 Here are the top food sources of vitamin D you can use to boost your numbers. 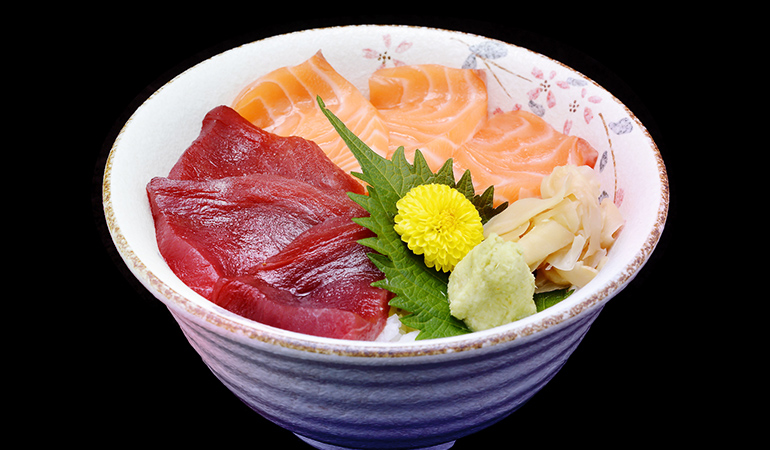 Oily fish are a great source of vitamin D. So stock up on salmon, mackerel, herring, tuna, and sardines.10 To give you a sense of just how much vitamin D they contain, here’s a look at some popular options:

Most fish is quick cooking so it is the ideal meal for someone on the go. Some kinds of tuna take just a few minutes to sear off if you buy pre-prepared fish. Canned tuna or pickled herring are easily incorporated into salads or pasta for a delicious meal. Salmon is a popular and delicious fish as is mackerel and you can use them in a variety of ways depending on whether you are in the mood for grilled fish, smoked fish with cream cheese in a bagel, or even a light salad. 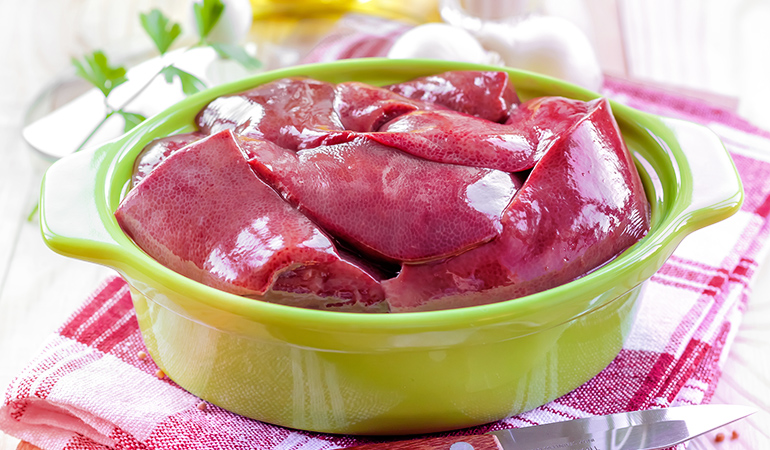