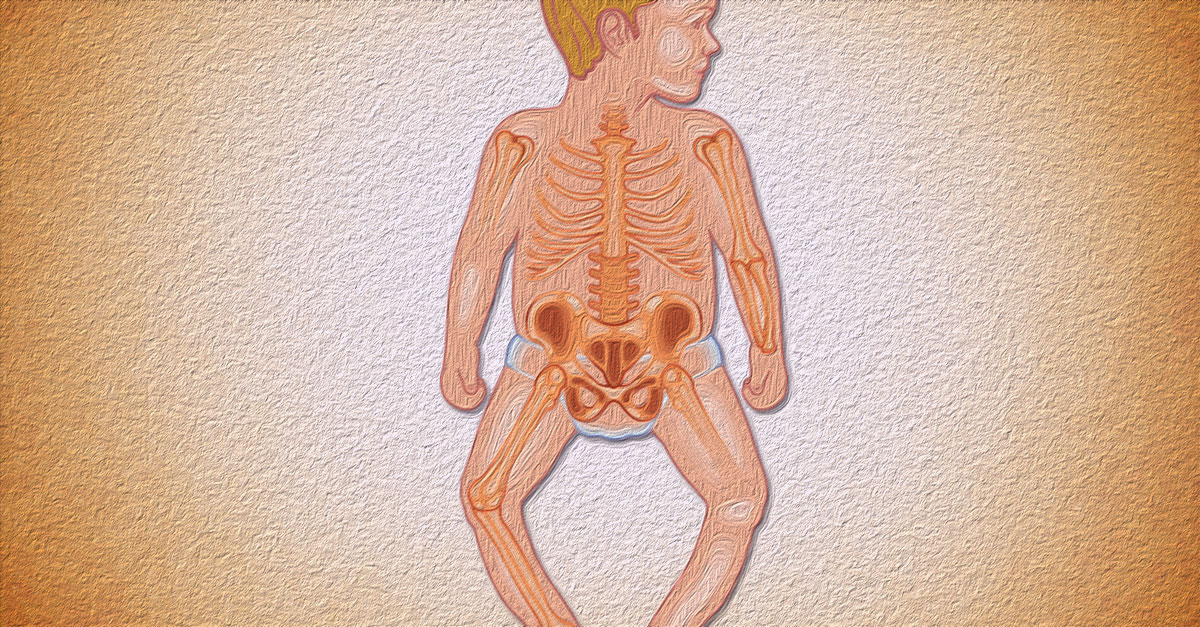 Vitamin D is important for:

Vitamin D is a nutrient that you can easily take for granted. Your body can produce this vitamin but only when exposed to sunlight. But many are shockingly low on it due to the limited sun exposure modern lifestyles allows. But what are the downsides of a vitamin D deficiency? Are they enough to warrant concern? After you read this, you might find yourself stocking up on those vitamin D-rich foods and making a beeline for that sunny spot on the bus or in the park.

Vitamin D: The Vitamin We Could Have Enough Of, But Don’t

Unlike many other nutrients that need to be consumed via food or supplements because the body can’t produce them, vitamin D is a nutrient your system can actually make on its own  – but only when the conditions are right.

Since vitamin D is fat-soluble, the human body is capable of producing and storing it when you expose your skin directly to sunlight. But an annual summer vacation to sunny climes or a weekend spot of outdoor running may not be enough to make up for the woefully inadequate amount of sun time most of us get all week long. Which is why it isn’t uncommon to hear of people who live much of their lives indoors – like seniors, those in care homes, or people whose jobs or lifestyles keep them indoors – having a vitamin D deficiency. Even those who cover their skin up when outdoors could be at risk even if they get in long hours in the sun – because the sun needs to fall directly on your skin for your body’s vitamin D production mechanism to kick in.2

As a result, many people today don’t have enough vitamin D in their bodies and need to bridge the gap via vitamin D rich foods in their diet. Assuming the average lifestyle with minimal sun exposure, you’d need to ensure you get 15 mcg of vitamin D via your food if you are 70 years old or under, and 20 mcg daily when you are over 70. For that, you’d need to eat oily fish like salmon, sardines, tuna, or mackerel, or have fortified foods like cereals, milk, yogurt, margarine, or juices that contain added vitamin D. Eggs, mushrooms, and organ meat are other sources.3 Fail to do that and you run the very real risk of developing a vitamin D deficiency, the fallout of which could be quite serious.

To give you an idea of why you shouldn’t ignore a vitamin D deficiency, here’s a look at some diseases caused by inadequate intake of the nutrient.

Rickets is a bone condition that impacts children who have a vitamin D deficiency. The illness causes the child’s bones to become very soft and weak.4

Other causes: It may also occur due to very low calcium and phosphorus levels.5

Symptoms to watch out for: Here are signs of rickets to be on the lookout for:6

Who’s at risk: Dark-skinned children and those who don’t go outdoors much or have a diet low in vitamin D may be more at risk.7

Osteopenia, not to be confused with osteoporosis, is also a form of weak bones but in a less severe form. It affects nearly half the population of Americans over 50 years. This condition is marked by a bone density that is not in the normal range but it isn’t as bad as in osteoporosis.8

Symptoms to watch out for: The challenge with osteopenia is that it doesn’t have any noticeable or visible symptoms. You may actually discover it only after you break a bone or have some form of fracture after a fall. It is best to take preventive measures like improving sunlight exposure and eating a calcium- and vitamin D-rich diet if you feel you may be at risk. In addition, get a bone density test done to check if you have the problem.

bone density test result with a T-score of -2.5 or below is flagged as osteoporosis.10 11 That said, there are a couple of symptoms you can watch out for:

Your spine may start to bend and curve or compress due to the weakness, causing minuscule fractures that result in these symptoms. You may also be more prone to fractures.

Other causes and those at risk: Vitamin D is one of the causes of osteoporosis.12 But it may also be the result of other health problems such as:

In addition to these, injuries to the spinal cord, weight loss surgery, and organ transplants may also raise your risk of the condition. Certain medication like proton pump inhibitors, glucocorticoids, thyroid hormones, and cancer chemotherapeutic drugs could also bring on the problem.

A vitamin D deficiency has also been linked to low mood and even depression.13

Other causes and those at risk: Depression may be linked to certain other conditions or risk factors.15 These include:

Having a vitamin D deficiency has been connected to secondary hyperparathyroidism in which the parathyroid glands become hyperactive and enlarged.16 17

Symptoms to watch out for: The production of higher than normal levels of parathyroid hormone are responsible for symptoms below:18

Other causes: Besides a vitamin D deficiency, having kidney disease may cause you to develop secondary hyperparathyroidism.19

6. Dementia And Cognitive Impairment In The Elderly

Symptoms to watch out for: When someone has mild cognitive impairment, it may rear its head in these forms:22

Other causes: Dementia can take multiple forms, with Alzheimer’s disease being one of the most common. This problem is the result of damage to brain cells from one or more reasons like:23

Who’s at risk: Certain people are more at risk of this issue than others:25

Researchers have uncovered a strong link between vitamin D deficiency and mental illness/chronic brain disorder schizophrenia. However, as they caution, clinical trials on a larger scale are needed before this connection can be fully confirmed.26

Symptoms to watch out for: If you’re trying to observe whether schizophrenia is at play in someone’s condition, look for these signs:2728:

Who’s at risk: While genes may play a role in schizophrenia, it is still not known which genes or combination of genes raise your risk. However, environmental factors like exposure to viruses, problems during your birth, malnutrition before you were born, and psychosocial factors like your home environment affect risk of this illness.29

If you’ve heard that some skin diseases are caused by vitamin D deficiency, you may be onto something. The Vitamin D Council says that while the causes of eczema aren’t fully understood as yet, there does seem to be a connection between having low vitamin D levels and this skin problem.30

Symptoms to watch out for: Eczema isn’t contagious but results in some fairly uncomfortable symptoms:31

Who’s at risk: Certain people are more at risk of having eczema, including those with a family history of the problem, women, and children born to older moms. Living in very cold places or cities/industrialized places also put you at greater risk.32

Other causes: While the causes of eczema are as yet unknown, exposure to certain things like dust, smoke, pollution, sand, perfumes, and chlorine can cause the problem to flare up. Illness, infection, or stress may also trigger eczema.33

There are also other diseases that may indirectly be connected to a vitamin D deficiency like dental caries, asthma, flu, allergies, cancer, high blood pressure, and even diabetes. However, these links are not strong enough or have not been adequately proven by large studies or clinical trials yet.

There has been some buzz around vitamin D deficiency being linked to cardiovascular health problems. Although some studies connect a deficiency to a raised risk of hypertension, ischemic heart disease, heart failure, and sudden cardiac death, studies have been small and the researchers suggest that large randomized clinical trials on vitamin D need to be done before this connection can be confirmed.34 As the British Foundation explains, though a low level of vitamin D in the body is noticed in those at greater risk of cardiovascular disease, this may not be the cause of the raised risk. Instead, there may be other lifestyle factors at play that affect both cardiovascular disease risk and vitamin D levels.35 For instance, a diet low in nutrients or the lack of outdoor time exercising may both result in poor cardiovascular health and low vitamin D levels.