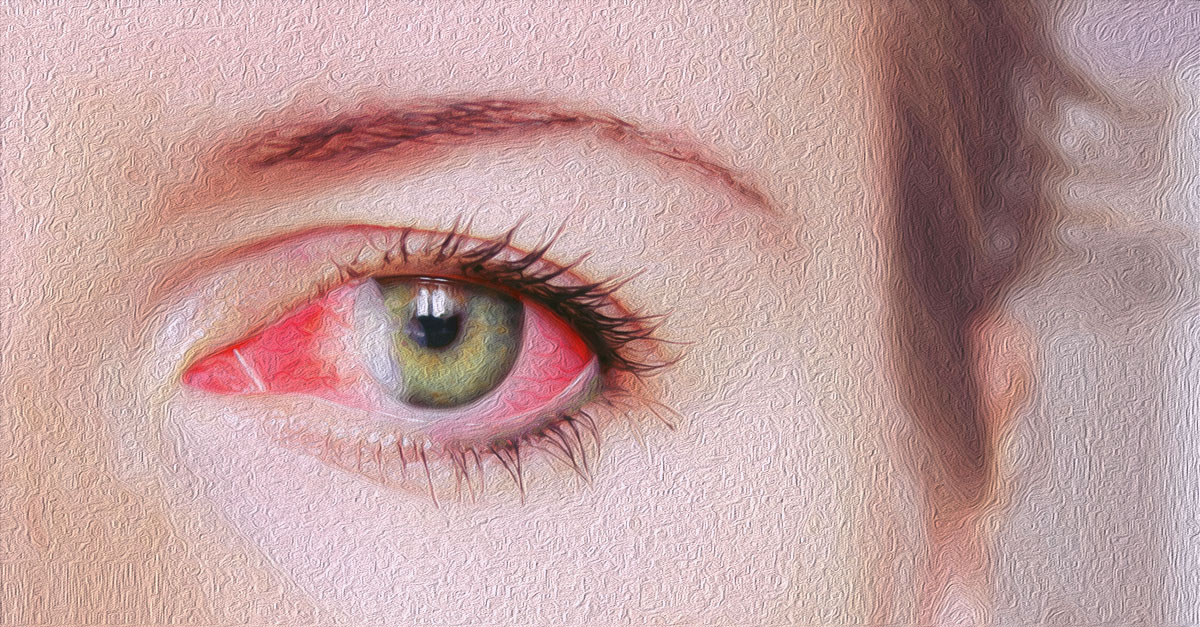 Eat your carrots! Have more broccoli! Drink up your milk! If you’ve grown up hearing this often tiresome monologue from your parents, there’s much to thank them for. These and many other foods commonly found in our diets are rich in vitamin A, a nutrient that we cannot do without.

Vitamin A is a fat-soluble compound that our bodies need:

But when our body is deprived of vitamin A, the health problems that loom are worrisome. Unfortunately, vitamin A deficiency (VAD) is a serious health problem among children and pregnant and lactating women in many developing or low-income countries. In fact, 250 million children across the world suffer from VAD.1 It could even result in death when left untreated.

There are many animal sources (liver, whole milk, cheese, eggs, and oily fish) and plant sources (colorful fruits and vegetables as well as greens) of vitamin A. When we don’t eat enough of these foods, VAD sets in, leading to various diseases.2 3 VAD can also be triggered by inefficient storage, transport, and absorption of vitamin A. Adults with gastrointestinal diseases like celiac, bile duct disorder, or liver cirrhosis may be vulnerable.4 Here are some VAD-related health problems you should be aware of:

When vitamin A deficiency (VAD) becomes prolonged, other eye infections can set in and lead to blindness or even death. Children with acute VAD are also usually malnourished. Eating vitamin-A rich foods can cut your risk of developing eye problems like age-related macular degeneration and cataract. 5

Xerophthalmia covers the range of eye problems triggered by VAD. These symptoms vary depending on age and the extent of the deficiency. People who are vulnerable to this condition include preschoolers, teenagers, and pregnant mothers. Young children are particularly at risk since they need a higher intake of vitamin A in the growing years. In fact, xerophthalmia is the leading cause of blindness among children worldwide, but especially so in some developing countries if the diet contains insufficient vitamin A. In most cases, this kind of blindness is preventable.6 Some of the eye diseases likely to be triggered by VAD are:

than eye-related diseases, children with VAD are at high risk of catching common childhood infections such as measles and diarrhea. In fact, sometimes the infections can get severe enough to be fatal.16

In countries where VAD is widespread, research has established that children under 2 years are at high risk of developing severe measles infections. What’s more, the measles virus can invade the eye and, in serious cases, cause the conjunctiva to harden and dry, a condition called keratoconjunctivitis. Studies claim that even children immunized against measles can develop a mild form of keratoconjunctivitis if they have VAD and this can take months to disappear.17

The World Health Organization (WHO) recommends that children with measles who live in regions with known VAD be given a daily oral dose of 200,000 IU of vitamin A (100,000 IU in infants) for 2 days. The two-dose treatment appears to be associated with reduced mortality.18 Strangely, vitamin A treatment works only for children with VAD and may not be effective in measles treatment if the child does not have a deficiency. Children should only be given vitamin A supplements under medical supervision to avoid excessive build-up of this vitamin in the body.19

Rare Among The Immunized Population

Measles is rare in developed countries where immunization during childhood is widespread. However, an outbreak of the infection brought into a country, say, by an unvaccinated traveler is possible in areas where too few people have been vaccinated. In such places, vulnerable groups include babies too young to be vaccinated, pregnant mothers, and adults who are malnourished or have weak immune systems.20

Treating such cases of diarrhea with vitamin A supplements has been found to help. In one study from India on children aged between 2 and 9 years and suffering from severe diarrhea, it was observed that vitamin A supplements dramatically reduced the diarrhea within 48 hours. Many other studies have strongly established the association between vitamin A-related xerophthalmia and gastrointestinal diseases.22

During pregnancy, a woman’s requirement of vitamin A, both for herself and her growing baby, increases considerably. Healthy mothers consuming a nutrient-rich diet normally have a sufficient store of vitamin A in the liver.23 However, studies show that women with insufficient dietary intake of vitamin A during pregnancy – a common feature among impoverished communities in developing countries – suffer from anemia or low numbers of healthy red blood cells and night blindness. Their susceptibility to VAD is higher in the third trimester of pregnancy when fetal growth and the mother’s own blood volume increases.

Anemia can have serious consequences if left untreated:

As a result of anemia from vitamin A deficiency during pregnancy, a baby is also seriously impacted in several ways:

Vitamin A supplements taken during pregnancy under medical supervision can help decrease the frequency of anemia.24 Other studies claim that vitamin A supplements prescribed as late as the second and third trimester do not hold out the promise of improving the mother’s health or that of her baby. A balanced diet with sufficient nutrients is the best way to avoid anemia during pregnancy.25

A healthy head of hair signals overall wellness. Along with other vitamins, minerals, proteins, and fats, vitamin A regulates several factors in hair and scalp health. Specifically, vitamin A (a good source is dark green vegetables) is necessary for the production of sebum, the natural oil secreted from glands in hair follicles to nourish and moisturize the scalp. Also, beta-carotene, a compound found in brightly colored fruits and vegetables such as carrots, sweet peppers, squash, papaya, and mango, is converted into vitamin A by the body to maintain hair and scalp health.26

Vitamin A is converted in the skin to a compound named retinoic acid which regulates the functioning of skin cells to keep them smooth, soft, and healthy. When there is a deficiency of vitamin A, certain changes may be observed:

Patients with some types of skin cancer seem to have low levels of beta-carotene and vitamin A (retinol). Can increasing intake help? Science is not sure yet.27

Treatment for these conditions involves large doses of vitamin A, and progress is slow. Keratinization can also affect the inner surfaces of the respiratory tract, gastrointestinal tract, and the urinary tract.28 29

The bottom line? Get your vitamin A from a wide variety of food sources. If, for any reason, you suspect a vitamin A deficiency in your child, consult a doctor to find out more about appropriate vitamin A supplementation. Don’t self-medicate as 80–90% of vitamin A is stored in the liver and excessive doses of supplements can lead to toxicity and other complications.