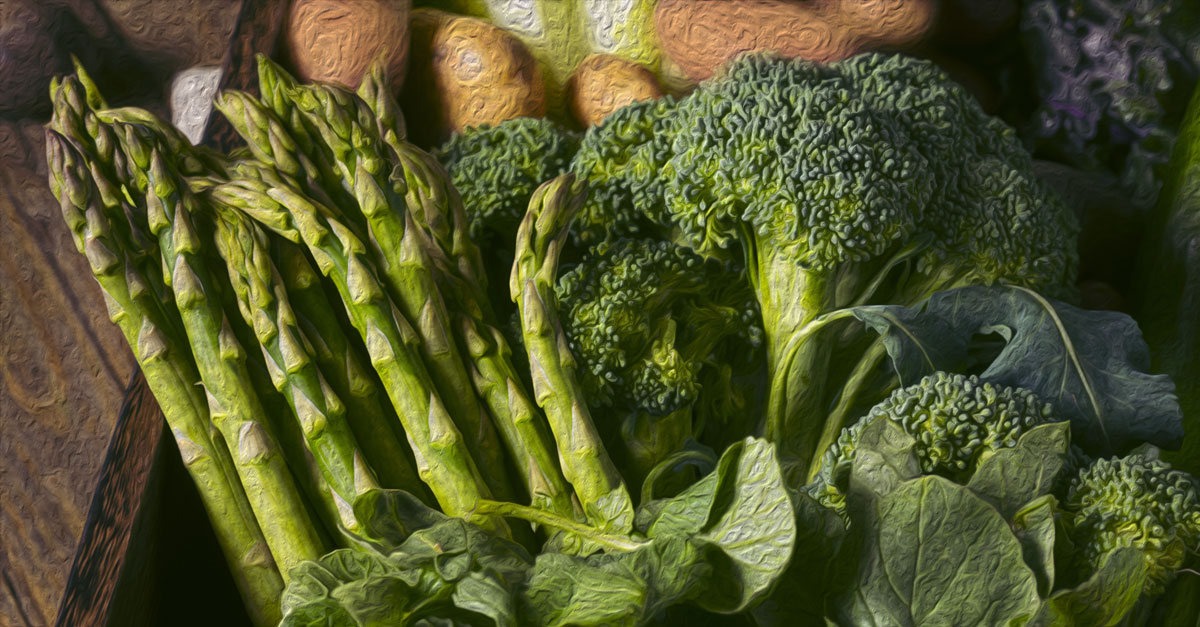 If you’re a meat eater, getting adequate iron through your diet isn’t usually much of a problem. But what if you’re vegetarian, vegan, or trying to cut back on your meat intake as meat eater? It isn’t as bad as you think – there’s iron in a good number of foods you could easily get your hands on. Here’s a look at some of the best.

So why does your body need iron? Iron forms a part of hemoglobin in your blood. This protein helps transport oxygen to various parts of the body, including your vital organs. It also allows the muscles to store and use that oxygen and forms the basis of several vital proteins as well as enzymes in the body. Not getting enough could leave you pale and weak from anemia.1 This is why it’s so important to get adequate iron even if you are vegetarian or vegan and aren’t able to consume the richer sources like meat.

Recommended Intake Of Iron Is 8–18 Mg

The recommended intake of iron for adult men aged 50 and under is 8 mg while for women that age it is 18 mg. If you’re pregnant, you need to increase intake to 27 mg. All adults, male and female, over 50 need to have just 8 mg of iron a day.

Advertisements
keep in mind, though, that if you’re purely eating a vegetarian or vegan diet, you may need as much as twice the amount of iron every day.2 That’s because iron is available as readily usable heme iron in animal sources while non-heme iron from vegan sources is less easily used by your body.3 To compensate for the poorer absorption of non-heme iron, you will need to up your intake further.

That said, the % DV that follows assumes 18 mg intake for an adult, which means if you’re an adult male, or a woman over 50, this DV already accommodates for the vegetarian diet. If you’re pregnant or a female adult under 50, you should consider higher intake of the foods basis your diet.4

1. Spinach And Other Dark Leafy Greens 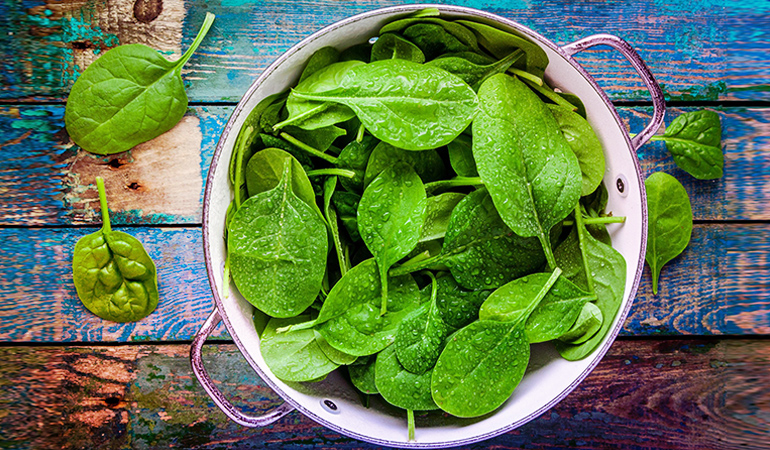 Some dark leafy green vegetables like spinach are abundant in iron. They taste great blended into soups, tossed in stir fries, added to pasta or even in salads. Half a cup of boiled spinach, for instance, has 3.2 mg of iron – that’s about 17% DV.5 Other greens like kale and collard greens also contain iron that delivers 3.3 to 6% DV. Half a cup of kale has 0.59 mg of iron and a similar amount of collard greens have 1.075 mg.6 7 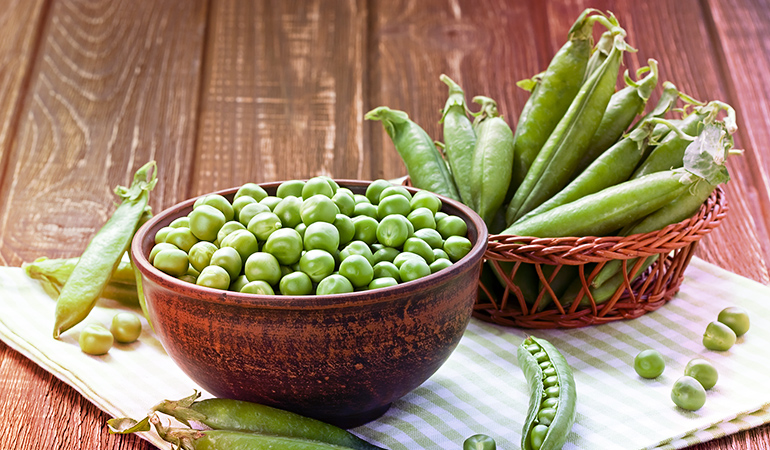 Another kind of green that may appeal to more people are peas. These sweet, juicy pops of green can brighten up any meal. They are delicious in soup but you could have fun with them in Indian curries with potatoes and tomatoes, buttery stir-fries with onion, or even add them to a creamy sauce to go with gnocchi or a pasta of your choice. Half a cup of boiled green peas contain 1.23 mg of iron and that’s 6.8% DV.8 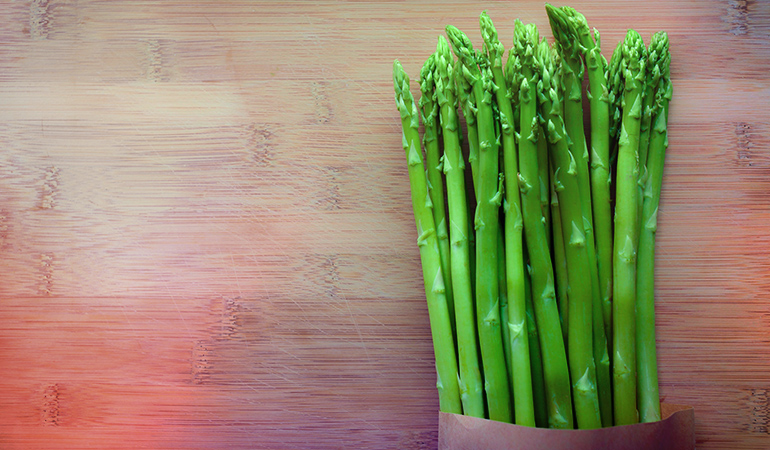 Advertisements
are a delicious, meaty feeling vegetable that are ideal if you’ve just turned vegan or vegetarian and are craving some meat. You can saute them with some butter and garlic or spices for a simple meal or even pair them with asparagus to up the iron intake further. Risottos, pies, pizzas all do well with a helping of mushroom. When it’s iron you are after, morel mushrooms are an excellent choice, beating other varieties by a long mile in iron content. A cup of morel mushrooms contains a whopping 8.04 mg of iron as opposed a cup of white mushrooms that have 0.35 mg iron.10 11 That’s nearly 45% DV. Just half a cup of the mushrooms gets you to 22% DV of iron.12