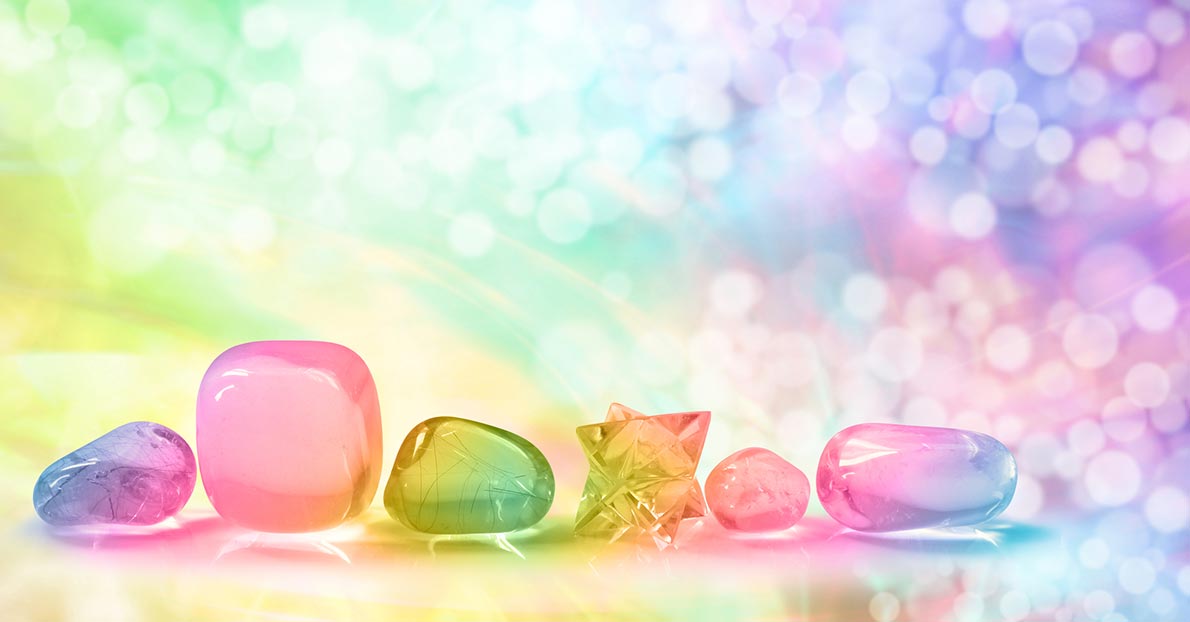 Crystals are finding new definitions in the world today. They were always known for their beauty, but now people are waking up to their potential to affect energy and aura as well. People are studying about the potential of crystals and finding out more about them. Heather Askinosie and Timmi Jandro are two such individuals. They both own a renowned crystal shop in L.A. and have recently published a book about the fascinating world of crystals.

Their book, Crystal Muse: Everyday Ritual to Tune In to the Real You is a book for everyone who wants to know about the world of crystals. One very interesting thing that they have discussed in this book is how the shape of a crystal is also something to be considered. Different types of crystals are known for providing different kinds of effects. But according to the authors of this book, the shapes of crystals also have a role to play in the effects they provide. Here is a list of the most commonly seen shapes of crystals and their effects. 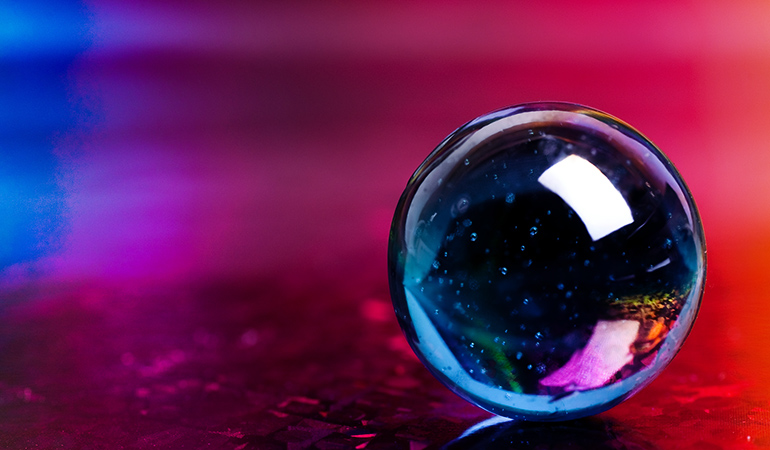 Advertisements
shape is defined by its symmetry. Sphere crystals are believed to be able to emit energy from all sides and ends. The perfect symmetry of a sphere is known for bringing balance, peace and healing energy into a space. It can provide a wholesome effect and can make you feel centered to your very core. The authors recommend you to meditate with this kind of crystals in your hand. It will help you to be in control of yourself. 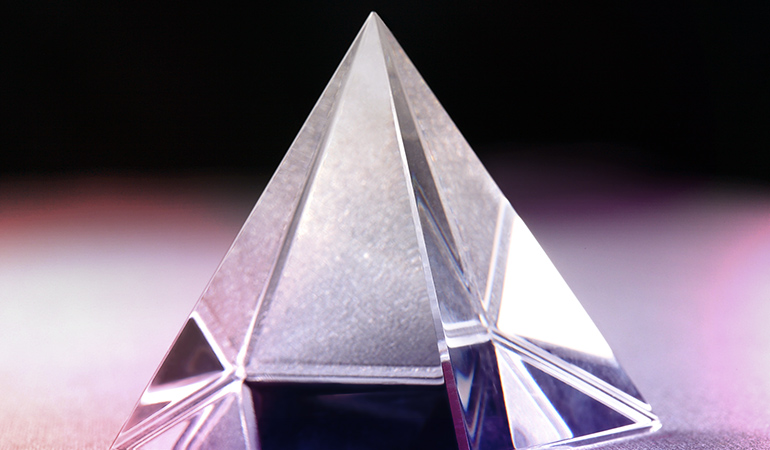 This shape is a very powerful way of holding and emitting energies. Pyramid shape can not only help crystals in manifesting their energies but can also amplify them by several folds. Ancient Egyptians knew the value of this shape and its ability to amplify the good. This shape is believed to be capable of containing and emitting high vibrational energies to uplift the aura of a space. So, if you want to amplify the goodness of a crystal, you should consider getting it in this shape. 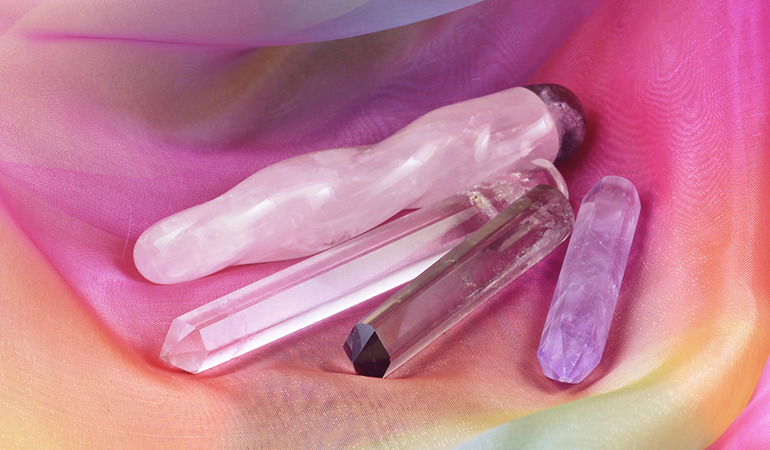 Harmonizers are carved into cylindrical shapes for making them easy to hold during meditation. This shape is believed to be potent for curing energy blocks and energy imbalances of a space. Even ancient Egyptians are believed to have known this. The authors recommend that you should hold one harmonizer in your left hand which is regarded as the yin and another one in your right hand which is regarded as the yang during meditation to gain a sense of balance. It will help you to feel spiritually awakened. 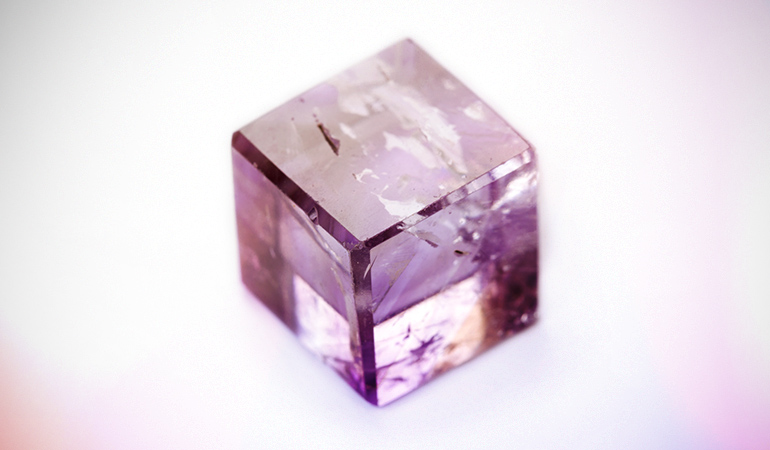 This shape is known for having a grounding effect on people. It can help you to feel connected to the all powerful earthy energy. According to the book, keeping one crystal cube in each corner of a room can protect its space and energy from collapsing. 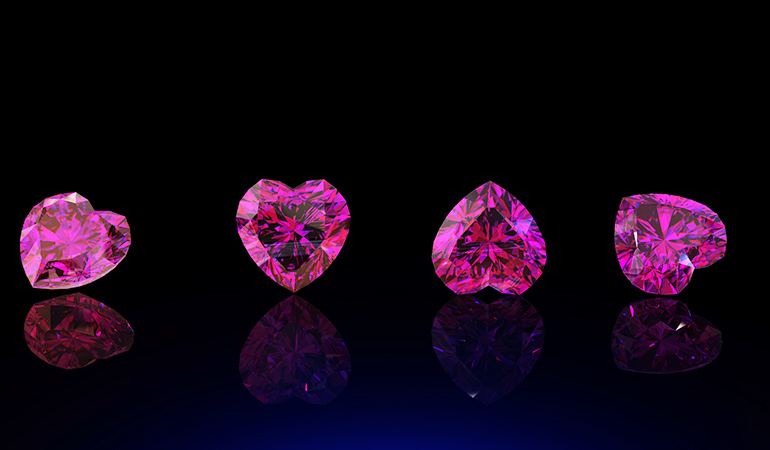 Heart shaped crystals can help in enhancing the aura of love in a space. This can provide a touch of all healing love to a space that lacks it. 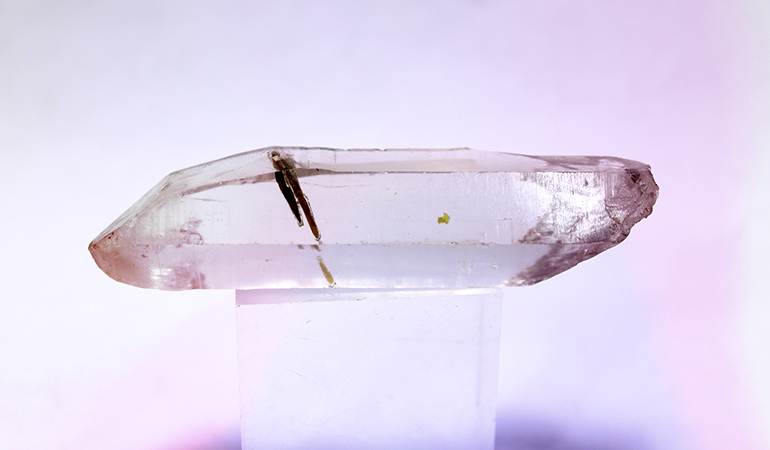 This is one of the most commonly used and powerful shapes among crystals. This shape is believed to be potent and can successfully manifest our dreams and wishes at an accelerated rate by putting our intentions out in the universe. 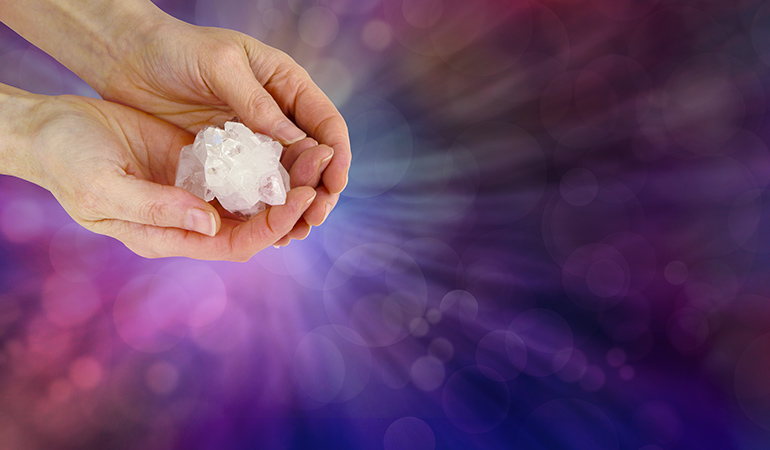 So, now you can choose your crystals more judiciously after taking into consideration both the type and the shape of the crystals.