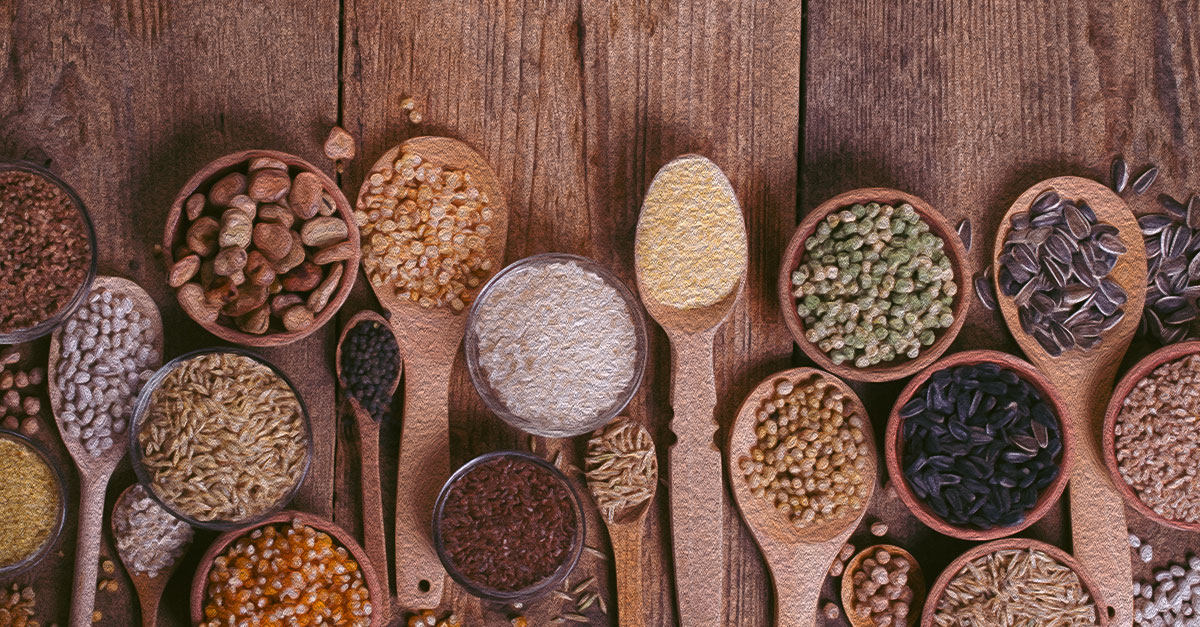 Vanadium is a trace mineral that not many of us know about, though we consume it unknowingly in our diet from certain foods. Vanadium has recently come into focus for its potential in the management of diabetes.1 In larger amounts, it can improve the cholesterol and triglyceride levels along with your body’s glucose metabolism. Vanadium helps boost or inhibit the action of enzymes in the body to bring about these effects.2 That apart, it helps build our teeth and bones.

Foods with greater than 1 ppm (parts per million) of vanadium are considered rich sources of the nutrient. If you’re looking at it in ng/g (nanogram per gram), foods low in vanadium will have <1 to 5 ng/g of vanadium.3

At present, there are no established numbers for optimal intake of the mineral. As one study found, the entire human body, including tissues, organs, and body fluids, put the total vanadium in the body at about 100 mcg, which is adequate for its basic functions in the body.4 However, therapeutic doses require an intake that’s 10–100 times more than normal.5 The average diet includes many natural sources of vanadium, and on average, you probably have 10–60 mcg per day via food intake.6 So while researchers are looking for a more bioavailable form of vanadium, if you want to increase intake, try the following foods.7 8