If you don’t have a bottle of hydrogen peroxide at home, you don’t know what you’re missing out on. This humble solution that’s two parts hydrogen and two parts oxygen is practically a genie in a bottle with a plethora of uses and benefits. Hydrogen peroxide benefits are easy to reap and the solution is easily available. Did you know you can use it on your skin, as a mouthwash, an antibacterial, an antiviral and an anti-acne agent? We bet you also didn’t know that hydrogen peroxide is already in your body. Yes! Your white blood cells produce it, which enhances your natural immunity. But that’s not the only hydrogen peroxide health benefit that exists. There’s a lot more to what you thought was just a regular household cleaner and home-use bleach.

Hydrogen peroxide has been a recognized medicinal source since the 1800s. Though it has gone through its fair share of infamy and disrepute, it is still widely used for many purposes. It may seem to lie in a sort of limbo, so far as established medicine is concerned, but there is also a significant body of research highlighting and enumerating its several therapeutic benefits.1

Advertisements
in a variety of forms and strengths, the most common use hydrogen peroxide solution has a strength of 3 percent. You can get it at pharmacies, groceries, and general stores.

The use of food grade hydrogen peroxide of 35 percent strength is a little controversial as the scientific community has noted benefits and ill-effects alike. Though used in the food industry to preserve and store food, the USFDA warns against drinking high-strength hydrogen peroxide for medicinal purposes.2 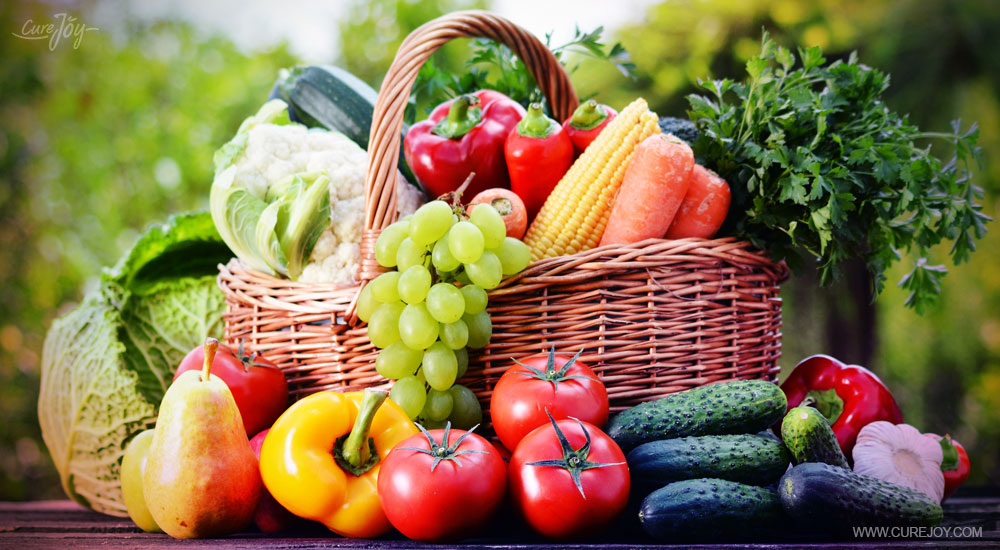 You can prolong the life and freshness of all your veggies with hydrogen peroxide. To a sink full of cold water, add one-fourth cup of 3 percent hydrogen peroxide solution. Light-skinned vegetables like lettuce should be soaked for 20 minutes, while thicker skinned ones like cucumbers can stand for 30 minutes. Drain, dry and refrigerate.3

of using fabric bleach, soak your dingy or yellowed white clothes in water along with a cup of hydrogen peroxide to renew them.5 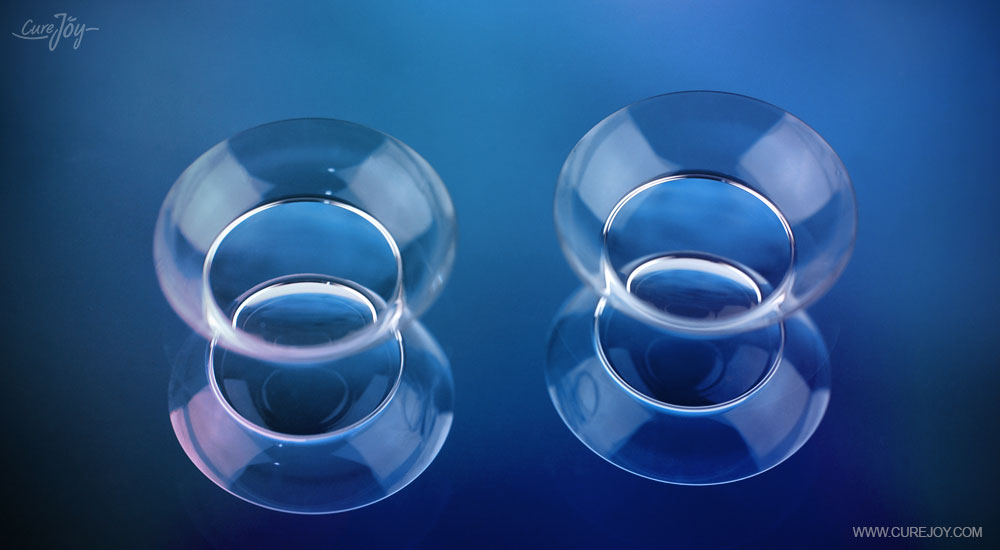 After a shower, spray or mist your body with a 3 percent hydrogen peroxide spray. This maintains your pH balance and replaces your skin’s acid mantle which is destroyed by soaps.7

combined with blue light (frequently used by dentists during bleaching), hydrogen peroxide can manage to reach and treat bacteria settled in deep layers of biofilms on our teeth. These sneaky bacteria are responsible for causing cavities and gingivitis.10 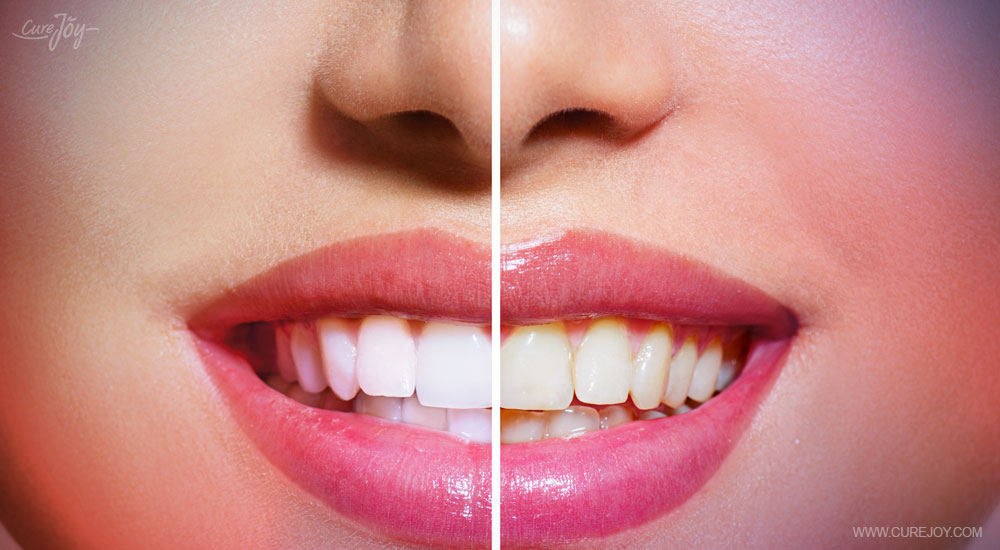 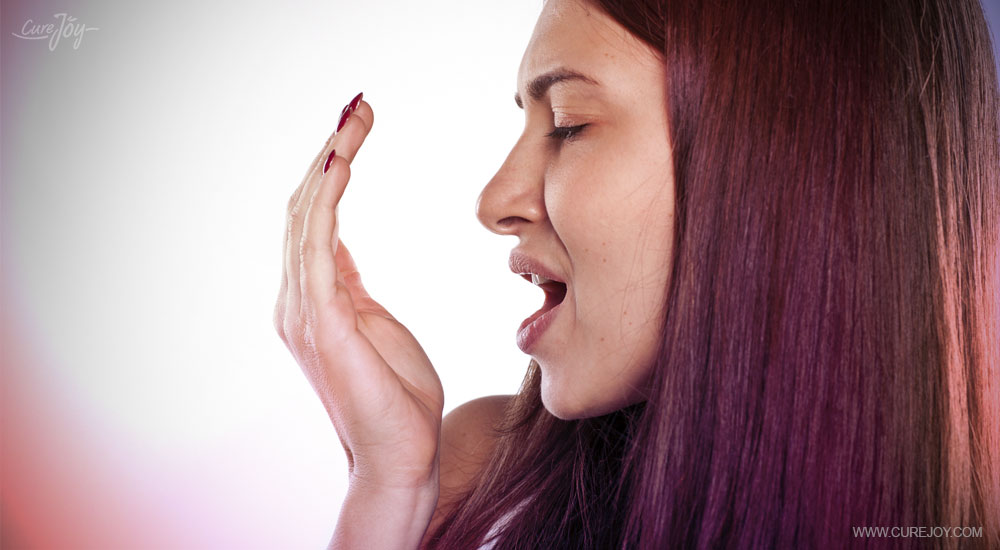 Advertisements
equal parts water and 3% H2O2 as a mouth wash to get rid of bacteria and germs. It also relieves minor irritations of the mouth like canker sores and swollen gums. It also takes care of bad breath. Just don’t swallow it.12

11. Removes Stain From Your Teeth 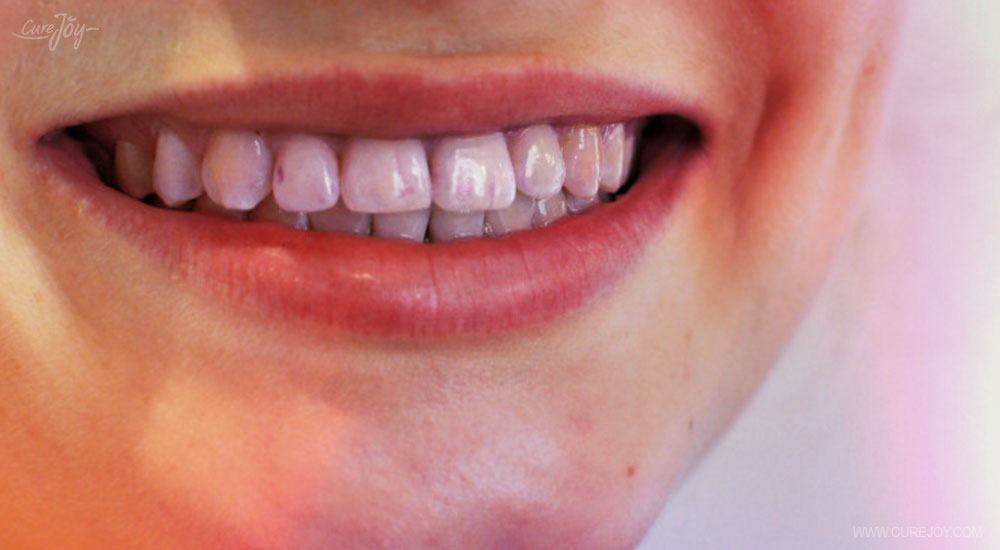 Peroxides, hydrogen peroxide or carbamide peroxide, are the active ingredients in most tooth-whitening products.13 Mix hydrogen peroxide and baking soda to make your very own stain-removing toothpaste. This is particularly effective if you are a coffee addict or smoker or indulge in other foods that leave stains on your teeth.

If you suffer from athlete’s foot, soak your feet every night in a 3 percent solution of hydrogen peroxide until you see improvement.14

How To Control Oily Skin: 9 Tips And Natural Remedies