Women tend to think that men have all the advantage when it comes to dating. Grass is always greener on the other side, isn’t it? But what if it’s not true? Each gender definitely has some advantage over the other in specific matters. But what if the scene is not that hunky dory for men? There are many challenges that men have to face because of the conditions that have been forced down the throat by the society. A lot of men are bad fruits, but then so are a lot of women. So, to think that all men would cheat or are more at advantage is a very sexist notion to hold on to. There is a dissent about how men should be and what should men do. These stereotypes enforce prejudices against both men and women that make it difficult for them to be different. Similarly, there are many other truths about men that women might not be familiar with.

1. Risk Of Rejection Is More For Men Than Women 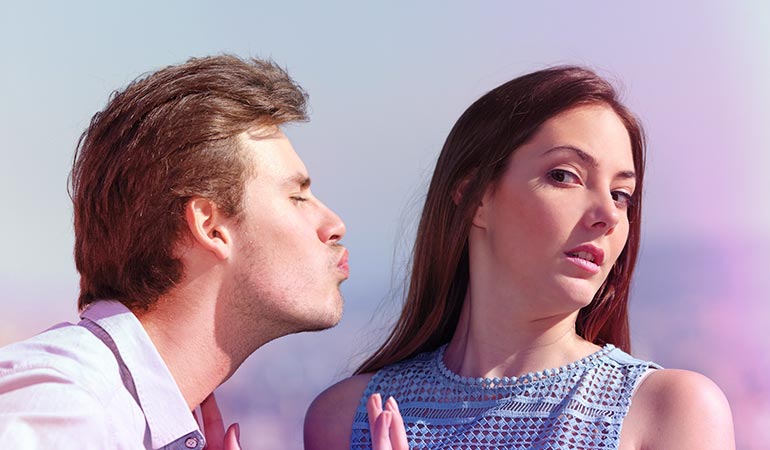 Advertisements
often fear about rejection in a romantic arrangement. But men are lot more at risk when it comes to rejection. Our society is programmed as such that men are always expected to make the first move. If a woman makes the first move, she is generally thought of as bold and decisive, even if her offer gets turned down. But if a man makes a move on a woman, he is risking much more than just a rejection. He is risking his reputation as well. It is easier for men to be called creeps in our world than women as the standards are different for both. A woman needs to overstep a lot for her to be branded as a creep, but a wrong pick up line is all that is needed for a man to be branded as a creep.

2. Getting Romantic Attention Is Harder For Men 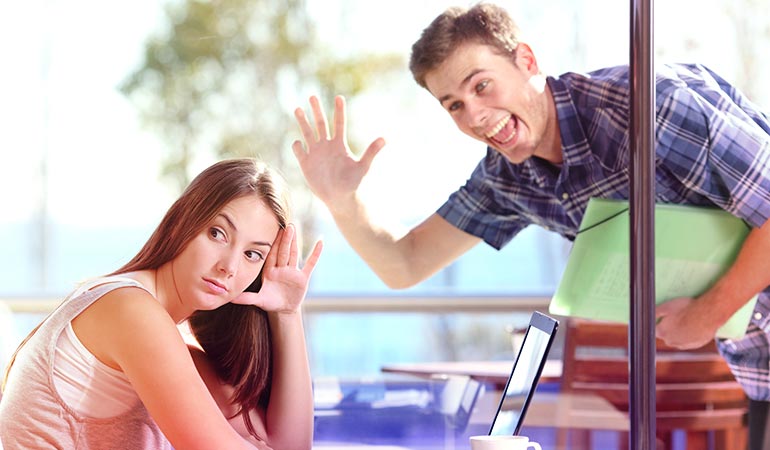 Women think getting attention from men whom they like is a hard task. But for most men, getting any kind of attention from anybody can be hard. This is not to trivialize the problems that women face, but just to put some spotlight on men and their troubles. Men have it hard too. Getting a little dressed up and going to a pub is sometimes enough for a woman to get some attention. But a man must do a lot more to get attention from the opposite sex. Just dressing up and showing up to a pub is hardly ever enough for a man to get some attention.

3.
Advertisements
Men Who Have A Way With Women Are Put On A Pedestal 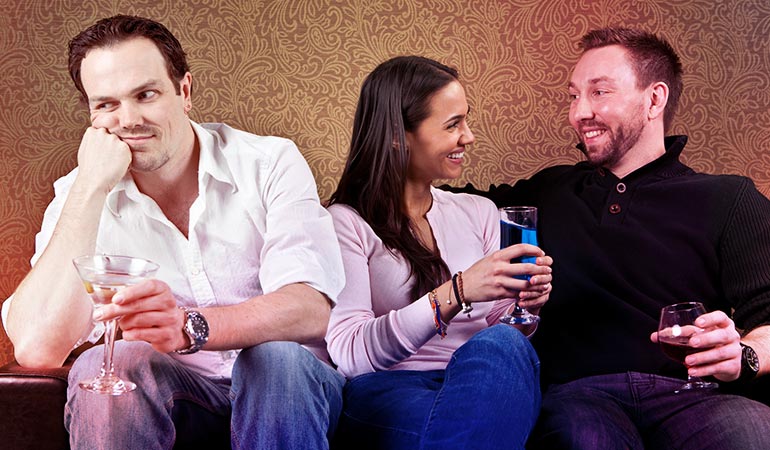 From the very beginning of time, men who are good with women are looked at as ‘heroes’. But what about the men who lack the confidence and even social skills to start a conversation with a woman? This ideology puts a lot of pressure on men to be socially presentable as only then they can win at the mating game. The underlying message is what is very wrong. We are teaching our young boys to seek validation from their ability to attract mates. We raise women to seek validation from no one but we are failing to do so for our boys. But then again the whole dynamics of men and women interaction must change for both men and women to be unabashedly themselves.

4.
Advertisements
Men Are Taught To Hide Their Vulnerabilities 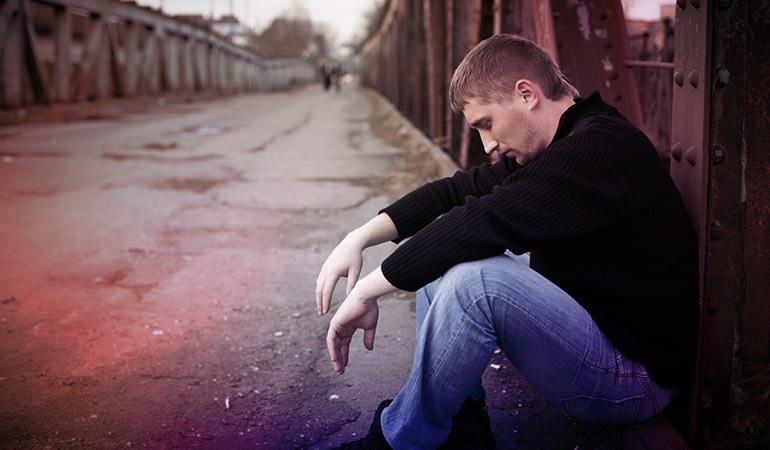 In our society, there is a huge disparity when it comes to showing one’s vulnerabilities. Women are pardoned little more than men for being vulnerable. Men are raised to believe that they have to be strong and that means not being vulnerable in front of others. Men and women are more compassionate to other women when they cry. But not all men and even women are open to other men crying or being vulnerable. That is a bad thing for men emotionally. So, that is why most men tend to be bad at communicating in their relationships because they don’t want to seem vulnerable.
Men are just as vulnerable as women. So, maybe it would be nice if we, as a society raise our boys as we are hell bent on raising our girls; to be strong, kind and human.