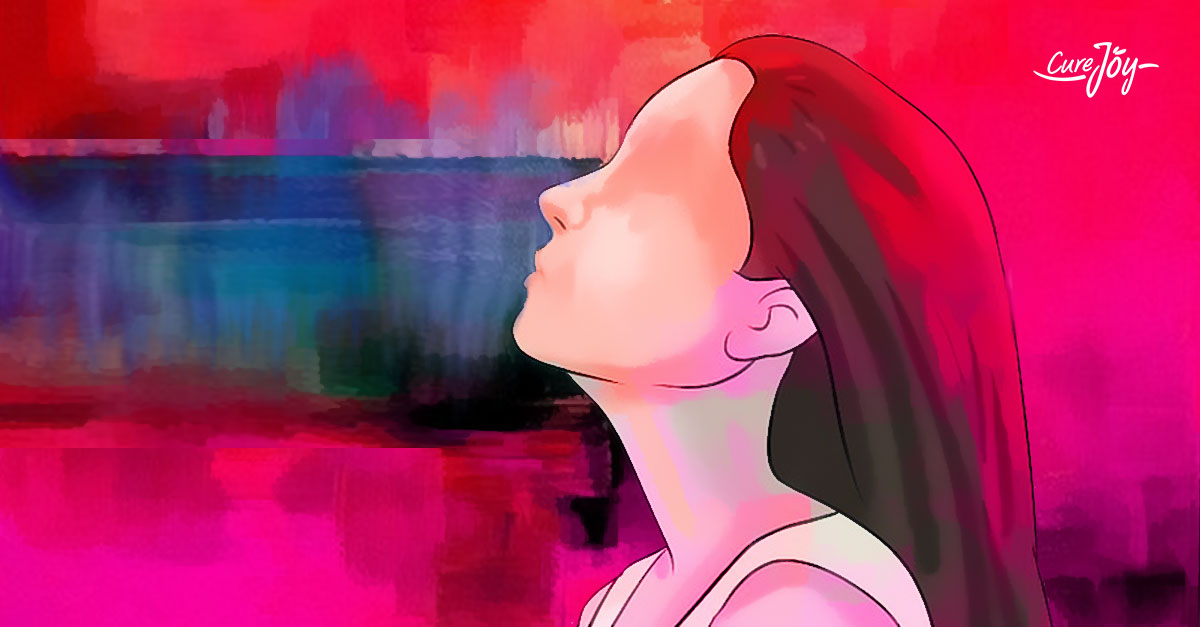 Life begins and ends with breath. From the time we’re born right until the time we die, we probably end up taking countless breaths, without giving our breathing a second thought. That is, until the day it becomes difficult.

Our body develops the breathing pattern on its own without any conscious awareness placed on us by the world around us. Throughout the day, from sunrise to sunset all and through the night as we sleep, this unconscious pattern of respiration becomes so ingrained in us, we start taking it for granted, thinking of it as just one of those normal bodily functions. In reality, however, our whole life depends on the breaths we take.
Ignorance is certainly not bliss in this case, for this state of unawareness of our own breathing invariably leads to a wrong breathing process. Here are 3 ways we are breathing wrong every day, and more importantly, how this can impact our health negatively.

1. You Let Stress Tell You How To Breathe 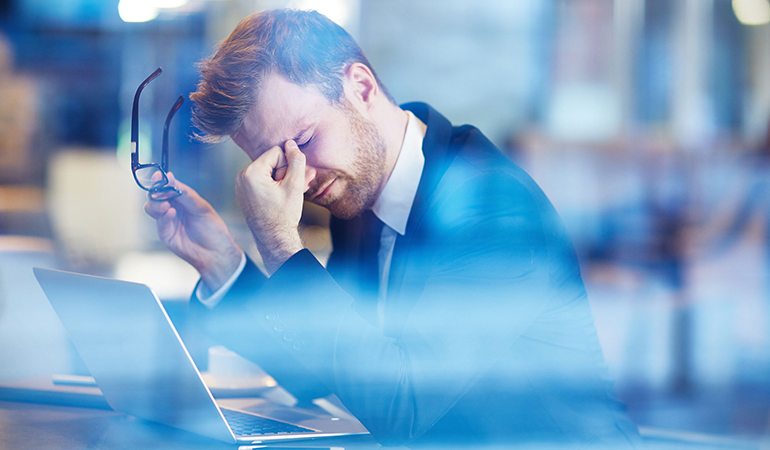 Advertisements
Every time you’re stressed, you take shorter breaths at a faster rate. This is because anxiety is the triggering of your body’s “fight or flight” system – an inbuilt mechanism that your body developed over the ages to keep you safe. This is accompanied by a more rapid rate of heartbeat, which results in you breathing in at a faster rate; this way you seem to think you’re furnishing your body with more oxygen for either fighting or fleeing.

Advertisements
with anxiety issues mostly end up making their bodies react as though they are in danger when in reality there is nothing to worry about. This is how anxiety disorders develop, and with the body experiencing shallow breathing very frequently. Eventually, it can give rise to conditions like hyperventilation where your body feels like you’re not getting enough oxygen and forces you to take in deeper breaths at faster rates. It becomes a vicious cycle that causes a long series of other side effects like chest pain, dizziness, and weakness.

Fix it: Set some time aside every day to practice short meditative exercises. This will help you stay mindful of your breathing and help you keep your stress under control.

2. You Compress Your Diaphragm Far Too Often 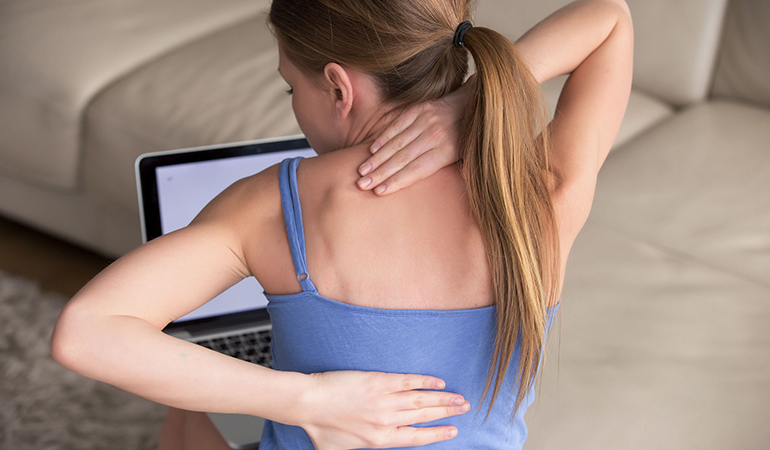 Advertisements
We’re living in times when we spend a majority of our time staying slouched over laptops and mobile phones. Not only can this act add an extra pressure of about 30 pounds to the cervical spine (which eventually leads to back pain), it can also force your ribs into the diaphragm, the large muscle under your ribs that helps fill air into your lungs.

Why this is a problem: In a normal, healthy state, your diaphragm should be able to contract fully to pull air into your lungs, and upon complete relaxation, it pushes the oxygen-lacking stale air out. Compressing your diaphragm limits your diaphragm’s range of motion, causing you to inhale shallower breaths. Shallow breathing is accompanied by weaker exhalations which can end up trapping up to about 30 percent of the leftover carbon dioxide in your lungs.

Fix it: Set a reminder on your phone to check your posture every 15 minutes. Consciously straighten your spine (imagine a string pulling your head upwards towards the ceiling), allow your shoulders muscles to relax, and then inhale slowly and deeply several times. Keep this up for a few days and very soon, you’ll be surprised to find your posture has fixed itself and that your breathing is deep and uniform.

Advertisements
this exercise on a regular basis every now and then to keep yourself from returning to slumping.

3. You Don’t Breathe While Exercising

How: This is another breathing mistake that we make unconsciously. Each time we exercise, we end up tensing our shoulders and facial muscles. This limits deep, complete exhalations, thus further preventing us from completely expelling carbon dioxide like we’re supposed to.

Why is this a problem: Holding your breath during exercising can cause dangerous blood pressure spikes. Not only will this make you feel more tired and hence, less efficient, you may also end up feeling very lightheaded and may even end up passing out.

Fix it: Keep your shoulder and facial muscles relaxed each time you exercise. If you want to balance out your respiration, try focusing on breathing in through your nose and exhaling through your mouth. If your workout involves strength training or yoga, try breathing out air each time you exert force like pushing yourself up into a pose or lifting a weight. When you get to the easier part of the exercises, use that time to inhale.