When it comes to human relationships, some people are good for us and some people just aren’t. If emotional growth is important to you, build relationships with people who respect you and have your best interests in mind.

In the event you come into contact with someone who is extremely toxic for you, do not judge them for who they are or try to change them yourself. Instead, it is best to move away from them peacefully. If it is not possible to remove this person from your life, limit your contact and exposure to them. Emotions are contagious and the last thing you want is to get sucked into their pattern of thinking. Here is a list of five toxic characteristics you should try and avoid as much as you can.

1. Those Who Are Eternally Negative 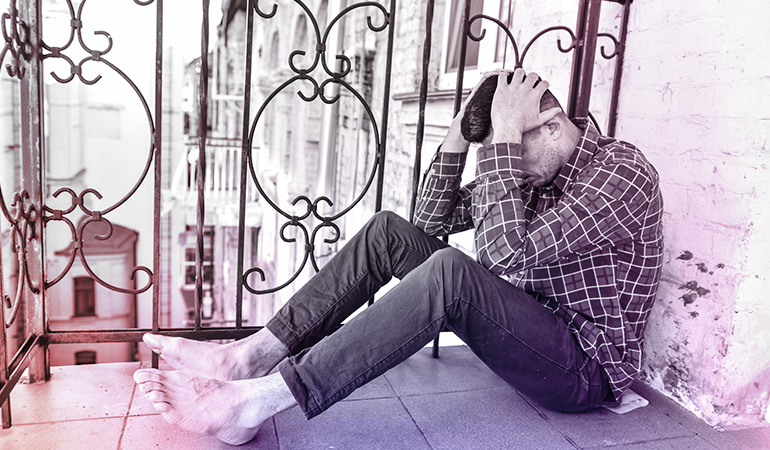 These people turn the smallest of life’s misfortunes into the biggest and most catastrophic problems. They are eternally sulking and complaining about how awful their life is while not being concerned about yours. Their constant negativity can squash every positive vibe around them. They may not seek to resolve any of their problems as they have gotten comfortable wallowing in them. If you know someone like this, mildly suggest to them that they could try seeking professional help to resolve their conflicts. If they don’t seem to want to fix them, move away.

2.
Advertisements
Those Who Don’t Respect You

If you feel like a particular person in your life makes you feel like you’re less than what you are, walk away from them. This person may have cancelled on you last minute multiple times and may not have bothered apologizing for it. They may have insulted you or made snide remarks that have offended you. They seem to only want to spend time with you when it’s for their own personal gain or benefit. If you feel like they don’t respect you as much as you should be respected, it’s best to try and remove this person from your life.

3.
Advertisements
Those Who Have A Really Bad Temper 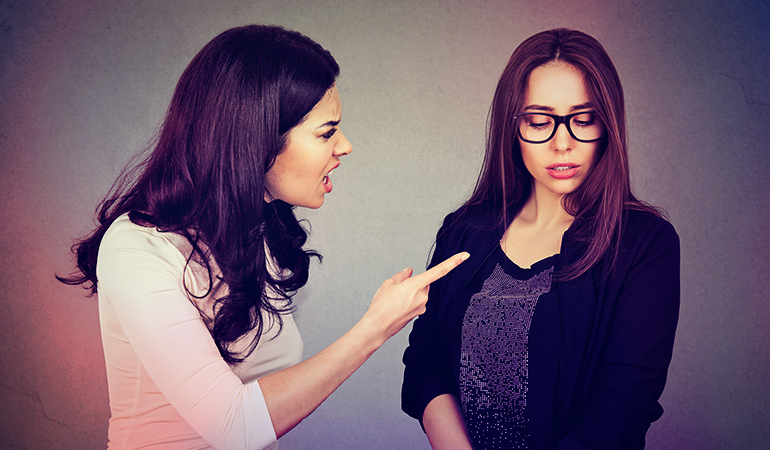 This person is a volatile volcano. They can not tolerate criticism. They respond in anger for seemingly innocuous things. They are almost always in a bad mood and look for things in life to be angry about. Some people may also behave passive aggressively. Passive aggressive people may not express their anger directly but it is made obvious by their behavior. If you discover that someone in your life has an extreme temper issue, it is advisable to maintain an emotional distance from them. Responding back in anger is not going to help and might only make things worse.

4. Those Who Thrive On Gossip 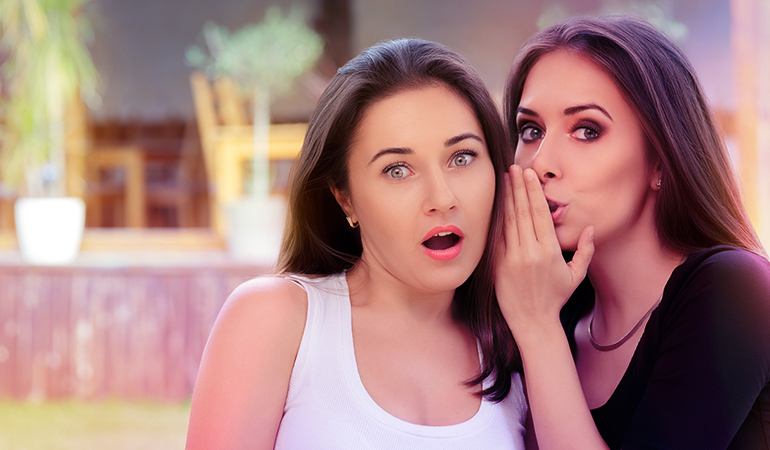 This person lives and feeds on gossip. If you notice that the only thing that excites them is talking negatively about people behind their backs, then it is likely that they’re doing the same thing with you. Don’t encourage their behavior and try and stay as far away from them as you can.

5.
Advertisements
Those Who Are Always Jealous 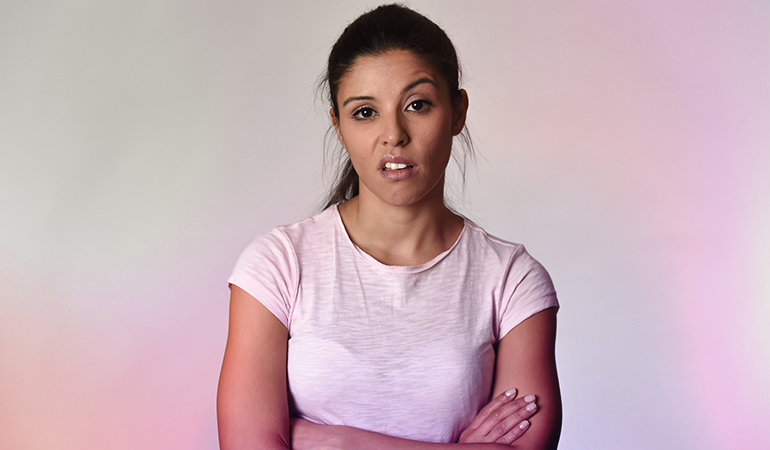 This person is unhappy with their life. They may not express it, but they can’t stand seeing the people they compare themselves with succeed. If you happen to be one of the people they are jealous of, they may not really value you as much as you think they do. When you talk to them about the good things in your life, they may either fake their happiness for you or respond with snide remarks. If you begin to realize that this person does not really care for you and doesn’t want what’s best for you, try and limit your exposure to them.