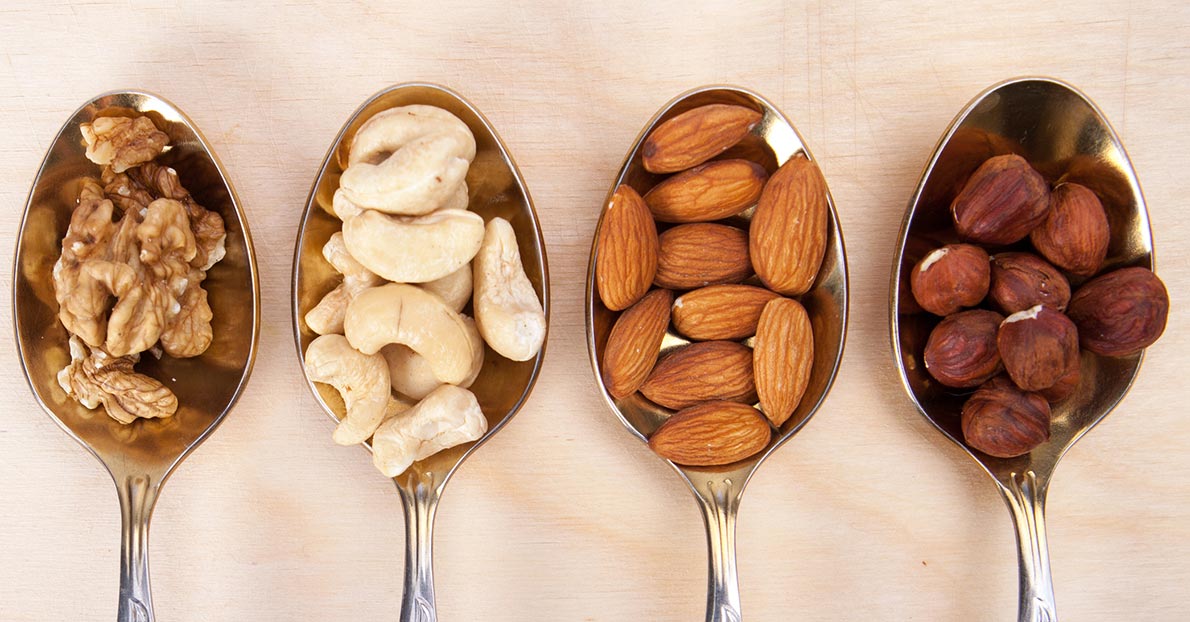 When the discovery was made that the daily consumption of raw nuts can lower the risk of death from all natural causes by a whopping 20 percent, surprisingly enough, it did not make major headlines around the world or send a shock wave among the masses. The scientific reports that proved this fact barely scratched the news channels and online portals, although this piece of news would easily affect the lives of every person alive in this world and extend the natural lifespan of millions of people around the globe. So, yes, the fact is true that consuming nuts daily can easily extend your natural lifespan. 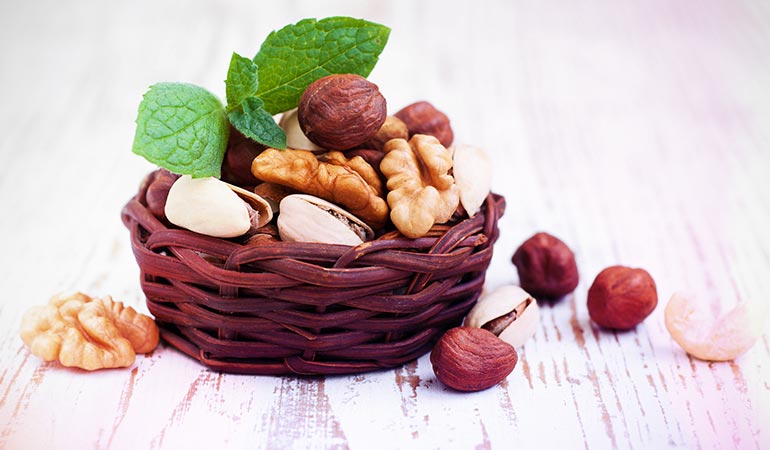 True that nuts might be slightly overpriced, but is it really of no worth spending a few pennies on them? Also, have you not noticed the fact that it is more of those processed, refined, or prepackaged nuts that make it for grossly obscene profits in the market? It must also be noted that processing nuts by roasting them and adding flavors to them with salt and other substances neutralizes the health benefits they can offer. This is the reason only raw tree nuts are beneficial to reduce your natural death risks.

What
Advertisements
Research Has To Say 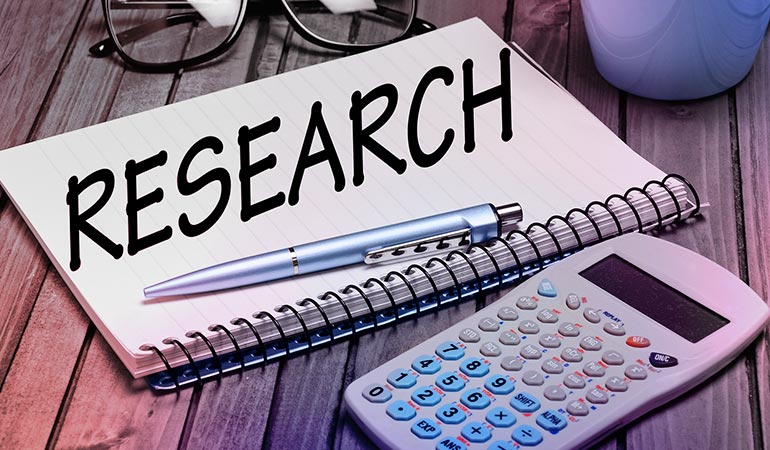 A study was conducted by a group of researchers from the Dana-Farber Cancer Institute, the Brigham and Women’s Hospital, and the Harvard School of Public Health. They conducted a study on people who ate a handful of nuts daily and those who did not. The results found were that regular nut eaters were comparatively slender than those who did not consume nuts daily. This negated the idea that eating a lot of nuts leads to excess weight gain. It was also found that eating raw nuts daily reduced the chances of getting attacked by heart diseases by nearly 30 percent. The results were published in the prestigious New England Journal of Medicine that finally spoke that people who consumed tree nuts regularly were 20 percent less likely to die out of natural causes over a period of 30 years than those who did not consume nuts. 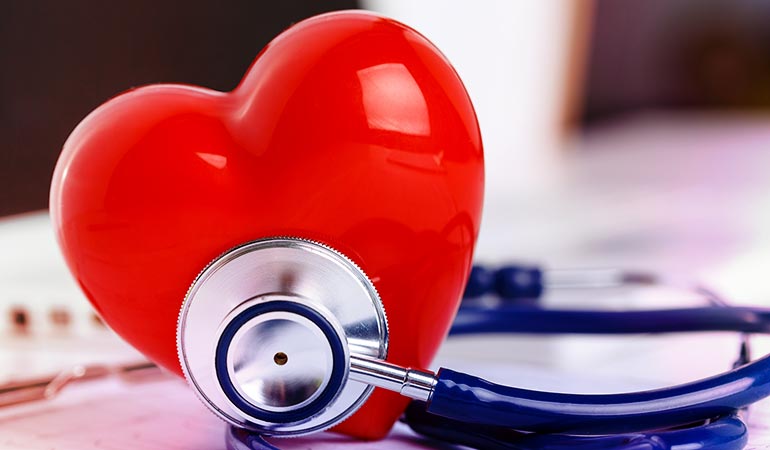 Scientists conducted a study where they examined a huge group of two large and well-documented groups of people of long-running studies. One group consisted of 76,464 women from the Nurses’ Health Study conducted between 1980 and 2010, and the other group was the Health Professionals’ Follow-up Study that included the data of 42,498 men from 1986 to 2010. They were all asked to fill out the details related to food questionnaires every two to four years. With each food questionnaire, each participant was asked to make an estimate of how often they consumed nuts in a serving of one ounce.

Which
Advertisements
Nuts Should Be Consumed? 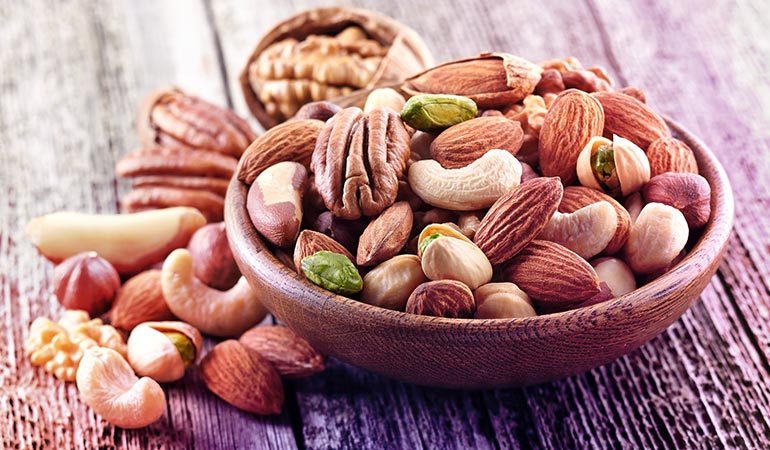 The tree nuts that have been found to reduce mortality rates are almonds, cashews, walnuts, hazelnuts, pecans, pistachios, macadamias, pine nuts, and Brazil nuts. However, they must all be taken raw and not in any flavored or processed form.