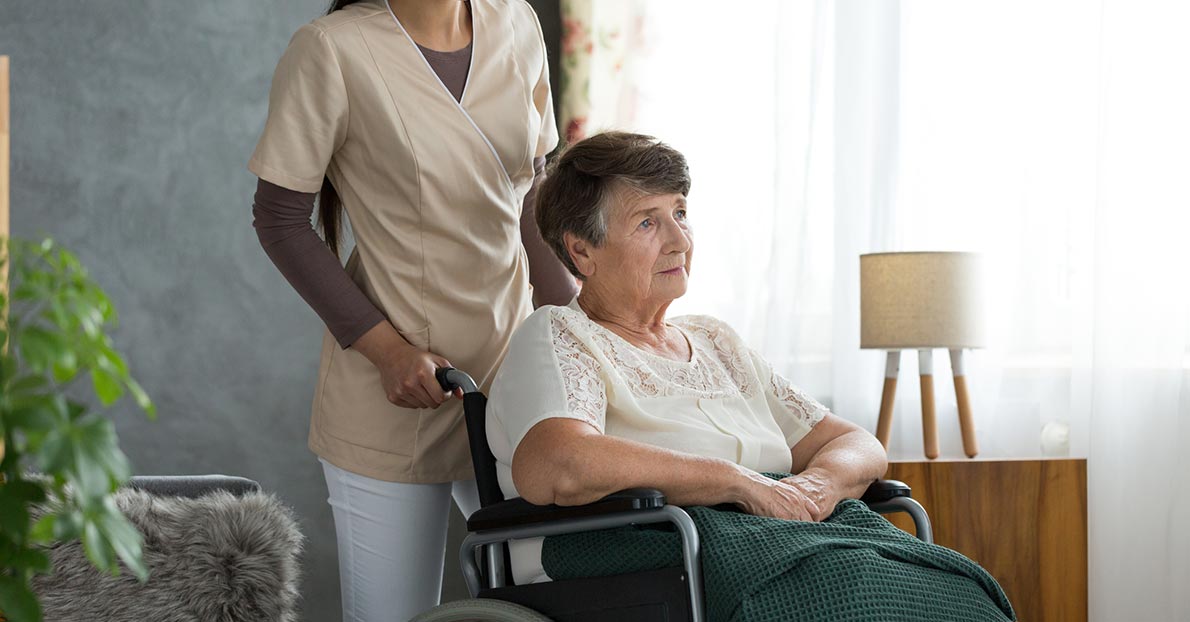 If you or your loved one has been diagnosed with Alzheimer’s disease, there’s no pretending that the path you’re on will be easy. Alzheimer’s is a medical condition wherein symptoms progressively worsen with time. To this date, there is no cure for the illness but there exists various symptomatic treatment options. If you want to know more about the different treatment options out there, the following list can help you out.

Alzheimer’s is the most common form of dementia and accounts for about sixty to eighty percent of all dementia cases.1 Primary symptoms of Alzheimer’s include recollecting newly learned information, changes in mood and behavior, sleep disorders, and may also include difficulties in swallowing, walking, and speaking.2 Isolating and treating the individual symptoms may help manage them better and help improve quality of living. 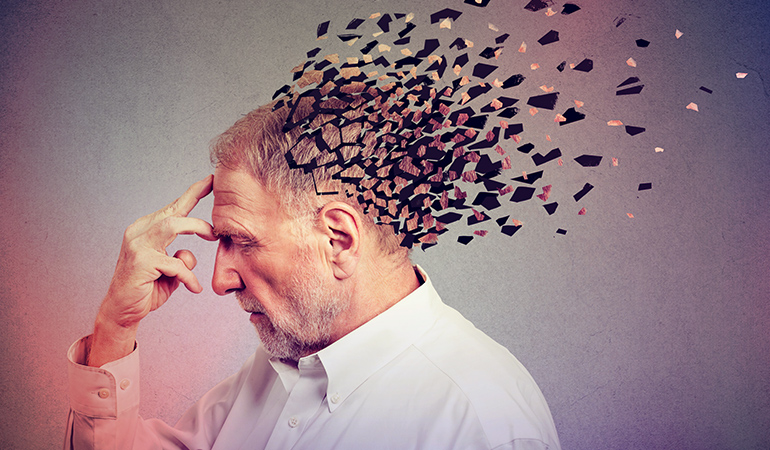 Some of the symptoms that reveal decline in cognitive abilities in individuals suffering from Alzheimer’s include memory loss, decreased ability to think, reason, and make decisions, confusion, and disorientation. These symptoms occur as a result of the degeneration of brain cells and the resultant diminishing neural network connectivity in the brain.

According to the Alzheimer’s Association, the U.S. Food and Drug Administration has approved the use of cholinesterase inhibitors for mild cases of memory loss. Some common side effects of this drug include nausea, vomiting, decreased appetite, and rise in frequency of bowel movements. Memantine is prescribed for a more serious stage of alzheimer’s and causes side effects like constipation, headache, confusion, and dizziness.4 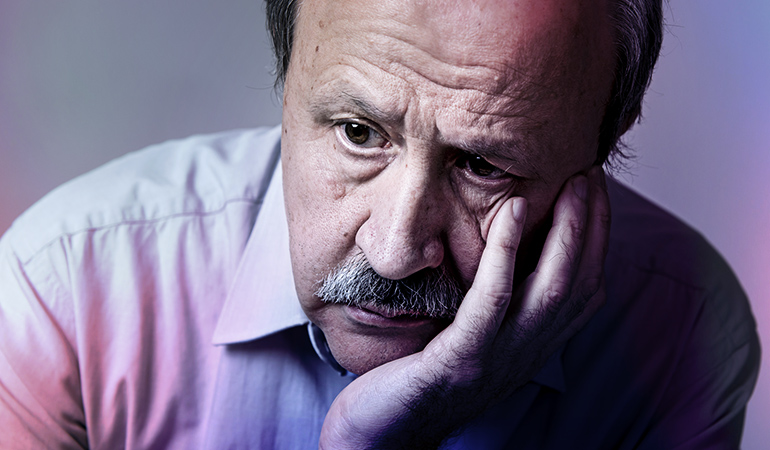 Individuals suffering from Alzheimer’s also demonstrate several behavioral changes. In the early stages these may include irritability, anxiety, and depression. As the condition worsens with time, other symptoms like anger, aggression, emotional distress, restlessness, physical and verbal outbursts, and hallucinations may occur.5

Using medication to treat behavioral changes is not recommended unless and until symptoms become unmanageable and in the event non-drug methods have proven to be ineffective. Some of the medication used to treat symptoms include antidepressants for changes in mood, anxiolytics for anxiety, restlessness, and disruptive behavior, anti-psychotic medications for hallucinations, delusions, aggression, and hostility.6 It is essential that the individual and caregiver understand the risks involved in using the medication before they do. 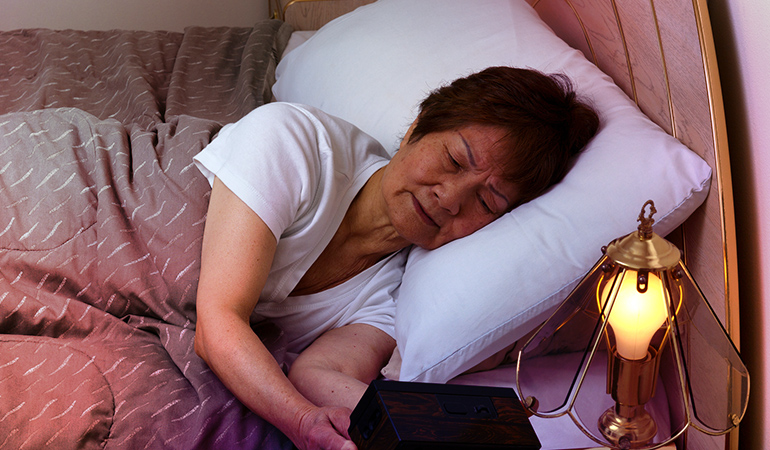 Advertisements
disorders are common among people with Alzheimer’s. They may experience difficulties in falling asleep and may have erratic sleep patterns.7 As a result of sleep deprivation, various other health problems may ensue. It is always recommended to opt for non-drug approaches to tackle this problem. Sedatives may work temporarily but they do not resolve the primarily cause. It is also essential to note that sleeping pills or other medication with sedative properties will have side effects that have to be taken into consideration. 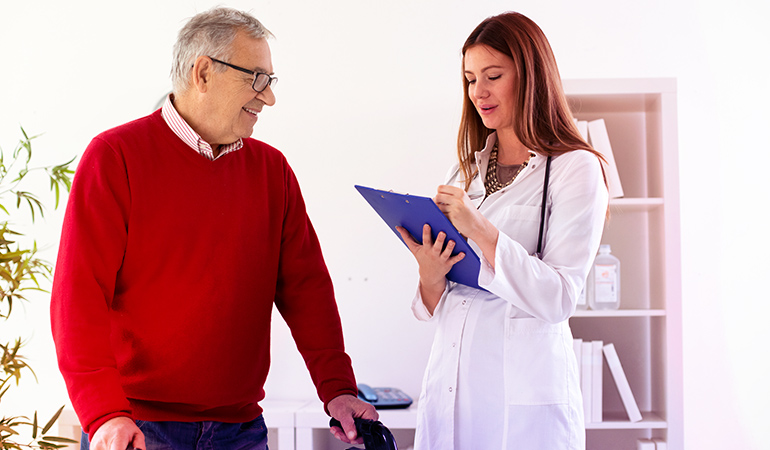 Researchers have suggested the use of non-pharmacological methods to improve cognition and behavior before attempting medication. Some of the popular approaches include memory training, mental and social stimulation, and physical exercise programs. Other methods include art therapy, aromatherapy, music therapy, and contact with animals.8 Some non-drug approaches to improve sleep patterns include psychotherapy, cognitive behavioral therapy, relaxation techniques, bright light exposure, and exercise.

Alzheimer’s
Advertisements
Support Groups For Both Patients And Caregivers 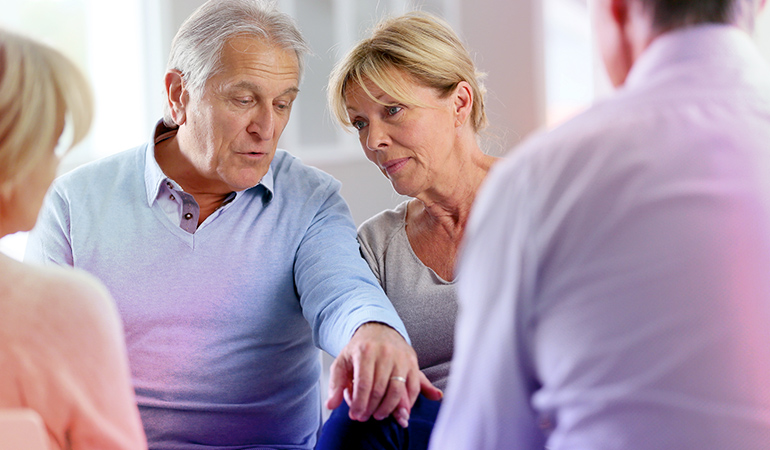 There is an immense emotional toll that Alzheimer’s disease causes on both the patient and the caregiver. Caregiver burnout is a common occurrence as a result of the enormous stress they undertake. It may therefore be helpful if the patient and the care-giving members enroll themselves in a support group. It gives the caregiver the opportunity to engage with other caregivers and share information. The group may help provide emotional support and may also provide assistance with regard to more practical concerns.