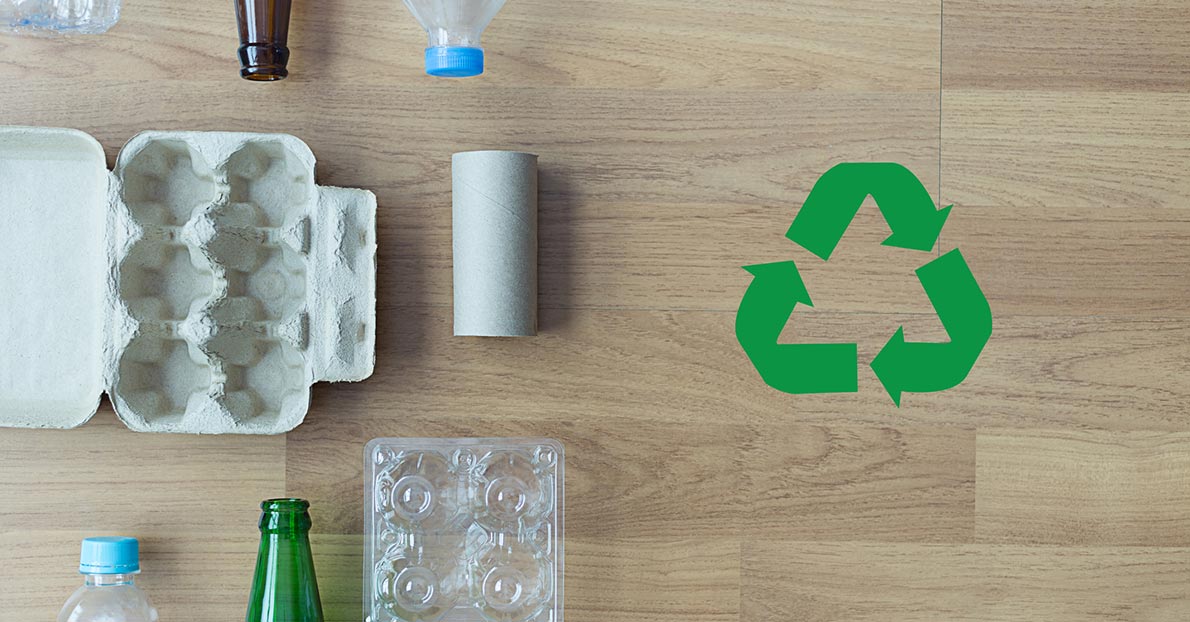 Life forms have been inhabiting the earth from a long time now. But only our species has done an irreparable amount of damage to this planet. And it is still on going. Whether it is global warming or deforestation, our misuse of our planet would eventually cost us a lot more than we can fathom at this point. Apart from all these big issues, there is one that is catching a lot of attention from people and that is our ability to generate trash and its poor disposal.

According to a 2013 report published by the Environmental Protection Agency, America alone produced 254 million tons of trash in 2013. Out of which only 34.3% was recycled or composted. This number just shows a tiny speck of a larger picture that we are dealing with on a worldwide scale. There are many nations where the recycling rate is much lower than that. And it is only doing more harm to our world. So, whether we like it or not, we owe this planet better. We need to take more responsibility toward keeping this planet cleaner so that other species can thrive. And that starts with knowledge. We need to put in more effort in learning about what we are throwing away and how we are doing that. We need to start doing a better job at disposing our garbage at a personal level. When every individual feels accountable for his or her trash, only then we can expect to see a change on a global level. So, here is a list of some unusual trash-related facts that you should know to make this world a cleaner place. 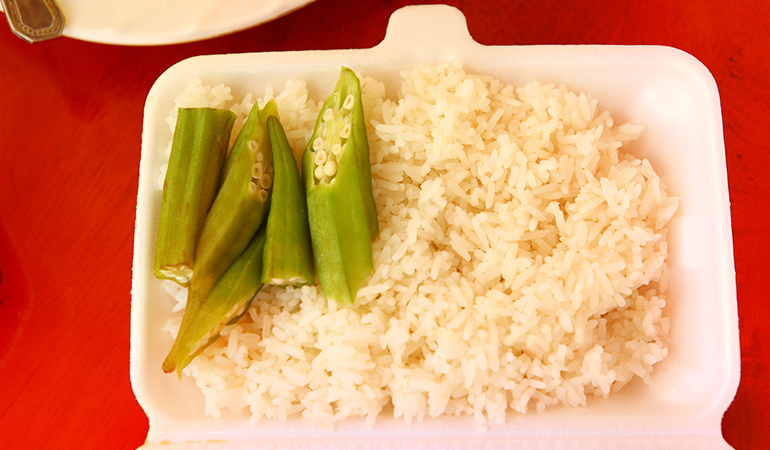 We are used to eating takeaway restaurant food in aluminum or plastic-coated cardboard containers. Most of the eating establishments use one of these containers to give their foods. And people mostly tend to eat directly from them before dumping it in the trash with leftovers. But that is not the right way to dump your trash as recycling facilities don’t tend to recycle stuff if they come with a lot of food residue. Then they just send them for land filling and that is really detrimental for our soil. And this includes the plastic glass you drink your juice from. So, clean your recyclable containers before you dump them in the garbage. 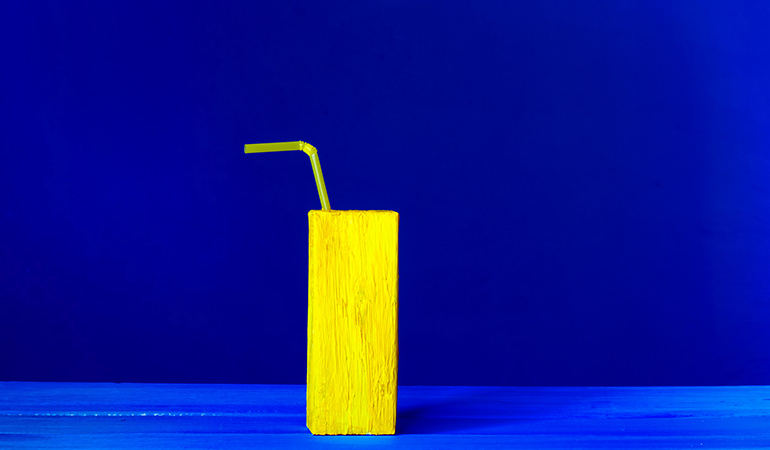 Most juice boxes available in the market are made up of cardboard. But all of them tend to come with a plastic straw for people to drink with. And people might feel that these juice boxes are not doing harm to our world. Well, maybe they are not but we surely are when we don’t remove the plastic straws from the cardboard boxes before throwing them. 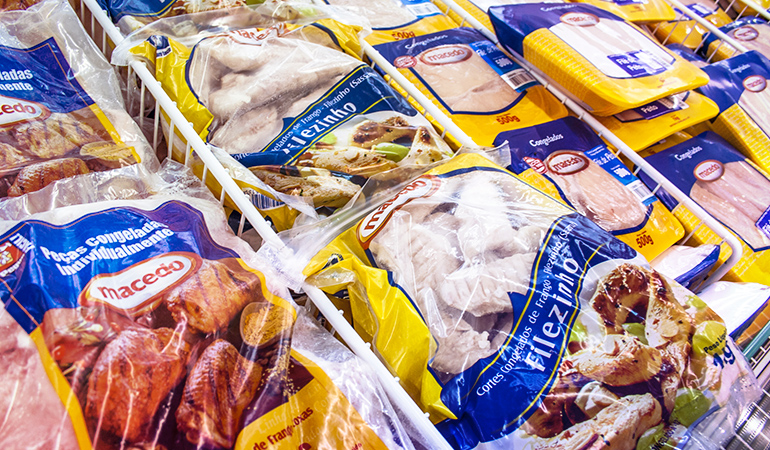 Most commercially available frozen foods come in containers made with recyclable curbside, but they are generally lined with plastic. So, after eating and finishing the food, it is important that you clean out the food residues and remove the lining before throwing it in the recyclable garbage container. 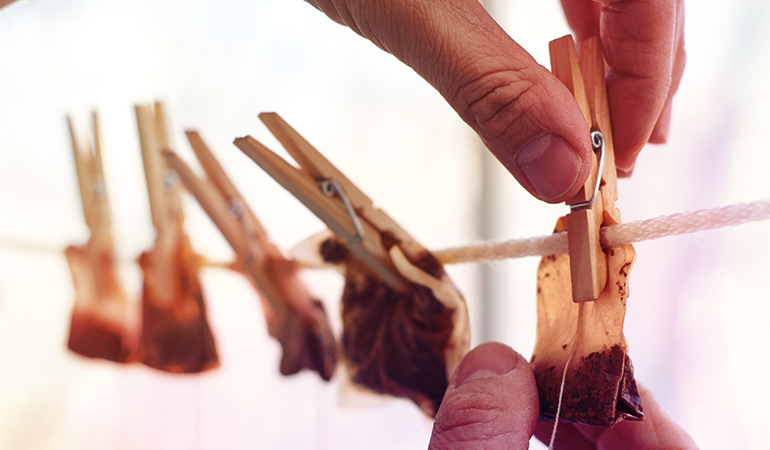 People think it is generally fine to recycle tea bags but in reality composting is a better disposing option for them. But sometimes tea bags are very small and can fall through the cracks. But they are acceptable for mixed paper cycling. 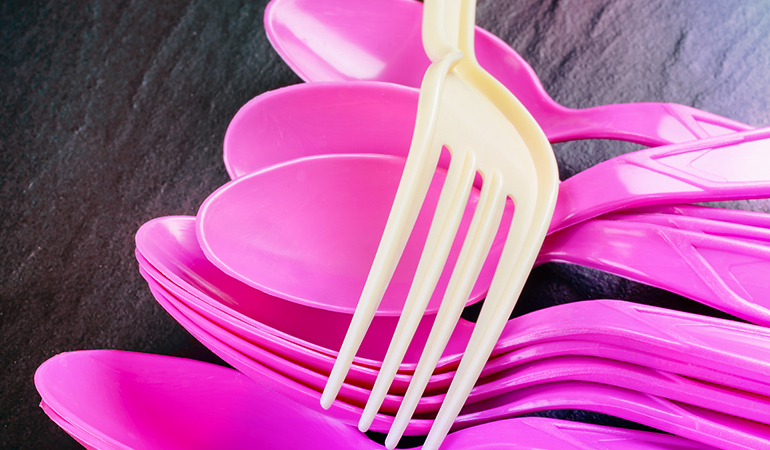 Plastic cutlery, used or not, is generally non-recyclable. Most of these cutlery are made from polystyrene which is non-recyclable. So, it is better that you put your used plastic spoons and forks in the non-recyclable bin from next time. 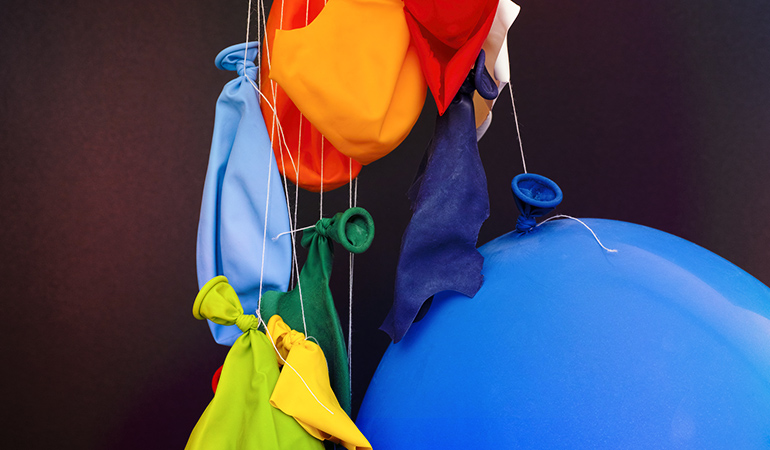 Balloons can put a smile on faces. People often think that it must be recyclable material because of the way the material feels. But the reality is that balloons are non-recyclable. So, be mindful the next time you are throwing them in the bin.

Advertisements
little changes can make a big difference in this world. So, start being more mindful about your trash habits and pass on the information to help others.