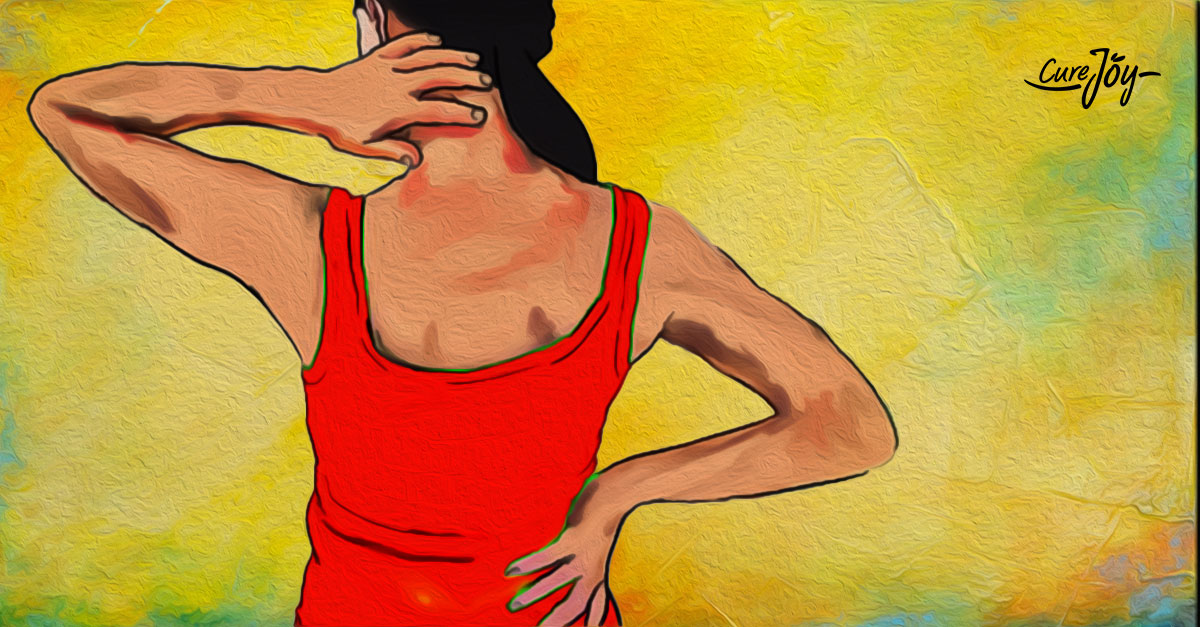 To the outside world, someone with fibromyalgia could look just like anyone else. In reality, there’s a lot that goes on behind the scenes – from headaches and fatigue to painful, tingly joints and depression, symptoms that plague your entire day and even your sleep.

About 2-4 percent of the American adult population currently find themselves at the mercy of this chronic musculoskeletal pain disorder.[ref]Living with Fibromyalgia, Drugs Approved to Manage Pain. U.S. Food & Drug Administration.[/ref] Because this condition is so often misdiagnosed, there is currently no safe way to completely cure this condition. And since life doesn’t stop just because the body hurts, people with fibromyalgia end up having to carry an arsenal of antidepressants, anticonvulsants, and painkillers. While these do provide temporary relief, long-term usage may end up leading to a drug overdose that could not only trigger a series of dangerous health-related side effects but could even result in death.[ref]Ferguson, James M. “SSRI antidepressant medications: adverse effects and tolerability.” Primary care companion to the Journal of clinical psychiatry 3, no. 1 (2001): 22.[/ref] [ref] [ref]Bourdeaux, Chris, and Jeremy Bewley. “Death from paracetamol overdose despite appropriate treatment with N-acetylcysteine.” Emergency Medicine Journal 24, no. 5 (2007): e31-e31.[/ref]

Advertisements
this reason, the need to find the underlying cause of fibromyalgia becomes increasingly urgent, so we may find a solution that’s both effective  and safe in the long run. And while we’re yet to have some clarity on what really causes fibromyalgia, scientists suspect that a chronic buildup of toxins may be to blame. 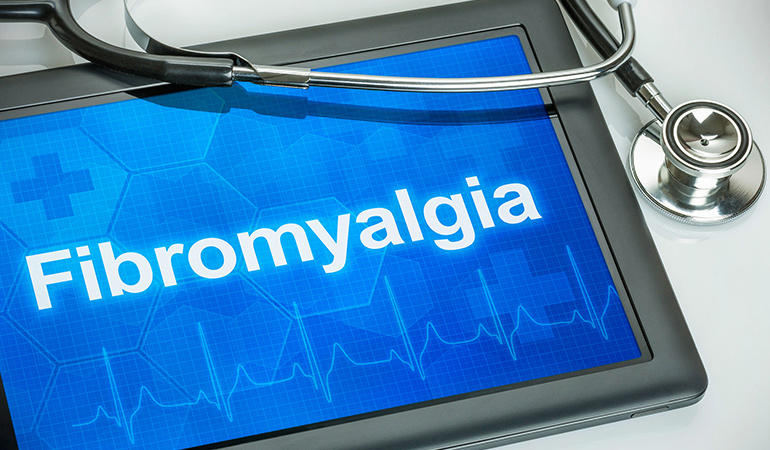 Fibromyalgia is a complex chronic pain disorder that causes muscle and joint tenderness, pain, and fatigue that may either remain localized or spread throughout the body. Depression, recurring headaches, poor concentration, and sleeplessness are other common symptoms.

Fibromyalgia may manifest as a response to a variety of events and stimuli. As such, different people may experience different symptoms of this condition.

Doctors Are Still Not Sure As To What Causes Fibromyalgia

One of the strange things about fibromyalgia is that there’s no definitive cause. Some researchers are of the opinion that having a genetic relative who also has fibromyalgia can raise one’s own risk of getting it. Others, however, find that it can also be related to both mental and physical trauma; where the patient reports developing fibromyalgia for the first time after a severe shock or accident.

There
Advertisements
Are More Women Fibromyalgia Patients Than Men

Fibromyalgia is as much a man’s disease as it is a woman’s. However, doctors find more female fibromyalgia patients than male ones. According to estimations made by the Office On Women’s Health, between 80 and 90 percent of all patients with current fibromyalgia diagnoses are women.[ref]Fibromyalgia. Office on Women’s Health.[/ref] Once again, doctors are not too sure why this is, though there is a theory that the genetic conditions behind this condition are probably more likely to be passed down the female line.

What
Advertisements
Are Toxins? 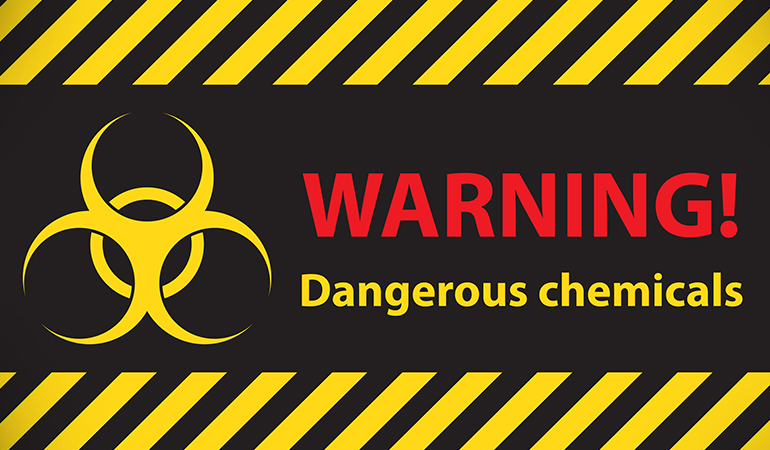 Toxins are chemical compounds that collect in your body through the food we eat and the environment elements we expose ourselves to. Given the highly polluted environment we live in these days, toxin buildup shows up in just about anyone and everyone, no matter how “clean” their lifestyle is. According to the Centers for Disease Control and Prevention (CDC), some of these chemicals include:[ref]Crinnion, Walter J. “The CDC fourth national report on human exposure to environmental chemicals: what it tells us about our toxic burden and how it assist environmental medicine physicians.” Altern Med Rev 15, no. 2 (2010): 101-9.[/ref] 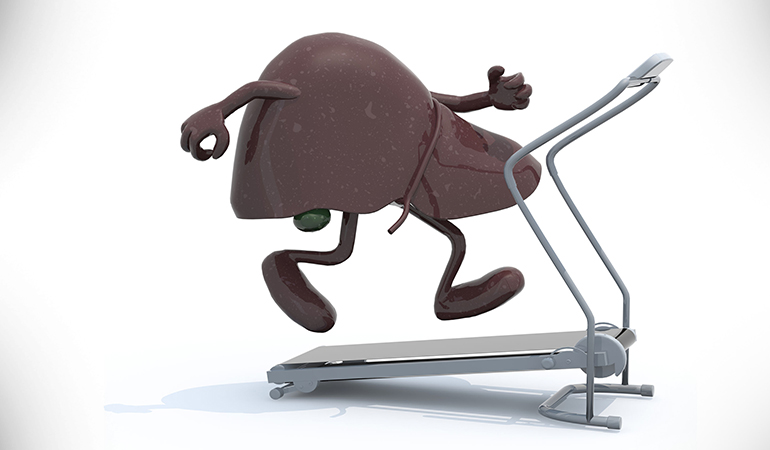 As seen above, we end up subjecting ourselves to hundreds of toxins and environmental pollutants on a daily basis. All of these put together can potentially present a huge toxic burden to the human body after prolonged periods of accumulation in your body’s blood, urine, and tissue.

Of course, our body does a great job in cleansing itself throughout the day and as long as you have a functioning gut, liver, and kidneys – you’re always in an auto-detox mode. But over time as we grow older, these organs too, can start failing if we continue exposing ourselves to such high levels of toxins.

Advertisements
liver, especially, is put under a great deal of stress every day because it is literally our body’s main dumping ground. All our organs end up flushing out their waste into the liver, which ultimately works for long, hard hours at filtering this waste and sending it out of our body through the urine, excreta, and sweat.

With so many years after the industrial revolution, the toxins in our environment have only increased in number while our bodies haven’t evolved to balance out that pressure. Therefore, it is only natural that our organs may not be able to function as well as they used to if we continue to afflict our body with so many chemicals and toxins on a day to day basis. When this happens, our body’s immunity can get severely impaired, thus, giving rise to a series of ailments and diseases.

How Toxin-Overload May Be A Possible Cause Of Fibromyalgia 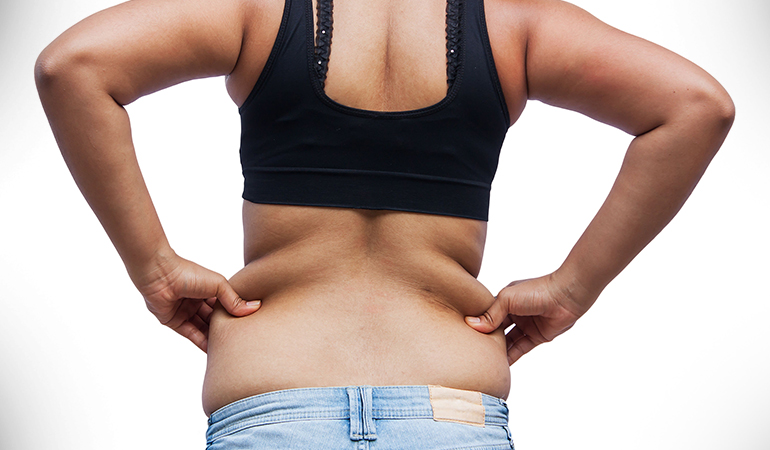 Advertisements
our body continues to accumulate multiple chemicals and toxic matter, our organs start failing. This gives rise to a variety of symptoms such as:

While there is no concrete proof that toxin-overload may be a definitive cause of fibromyalgia, health experts believe that the symptoms and presenting patterns shared between fibromyalgia and a toxin-overload are beyond coincidental.

Advertisements
medical world believes that illnesses don’t begin in the head, rather, in the gut. A toxic gut and a toxic liver can hinder the proper functioning of the rest of the organs, thus impeding healing and recovery, while triggering a whole new range of problems like a weakened immunity, low energy levels, fatigue and depression, and obesity.

Plus, the way you deal with your problems could also be making your condition worse. For instance, do you use caffeine to cope with fatigue? Do you binge on processed sugary snacks when you’re stressed out?  You can bet that’s only adding to the list of toxins that are already collecting in your body. The more the toxins, the slower your organs are going to function, and the more worse your symptoms are likely to get.

The Dangers Of Conventional Fibromyalgia Treatments 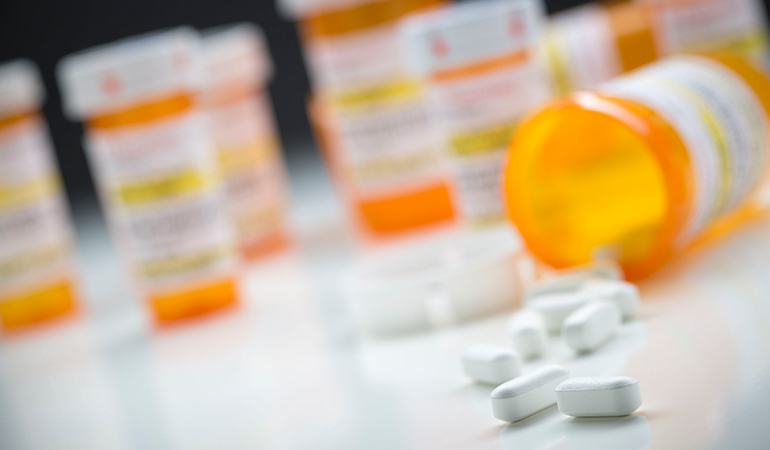 In order to cure any disease successfully, it’s important to tackle the underlying cause of the condition first. However, since no one has been able to pinpoint what actually causes fibromyalgia, the medical system continues to prescribe drugs such as antidepressants, painkillers, and anticonvulsants to manage the symptoms of this condition.

However, as mentioned earlier, the long-term use of these drugs can cause you more harm than good. For instance: 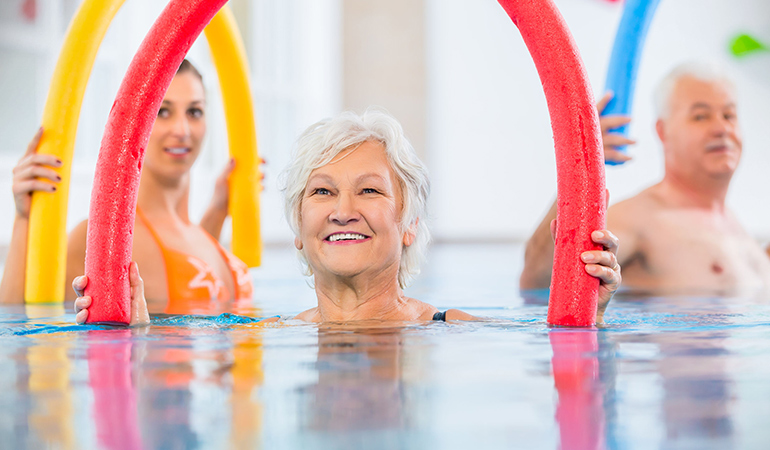 Unlike conventional medicine, functional medicine looks at finding the root cause of fibromyalgia. Many sources have claimed to see improvements in their condition after tackling the problem of toxin buildup in their bodies. The best part? This doesn’t even require any drugs!

Turn to the following list of natural remedies to help cleanse your system naturally, and you may be surprised to find your symptoms improving with time.