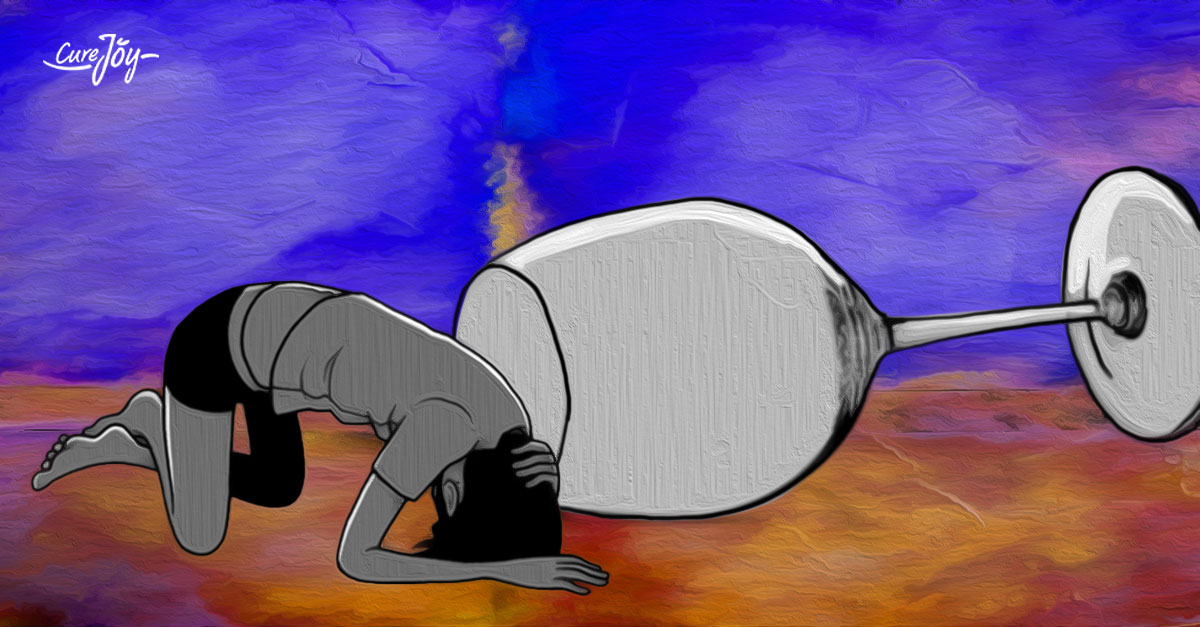 A heavy night of drinking makes a mess out of you on any given day. You don’t want to waste a holiday sleeping off a hangover, right? And on a weekday, you definitely don’t want to go to work drowsy and exhausted. But if you are having a hangover and you have a busy morning, it’s time to turn to a few guaranteed remedies to get the booze out of your system in a jiffy! These remedies also work to minimize a future hangover as well. 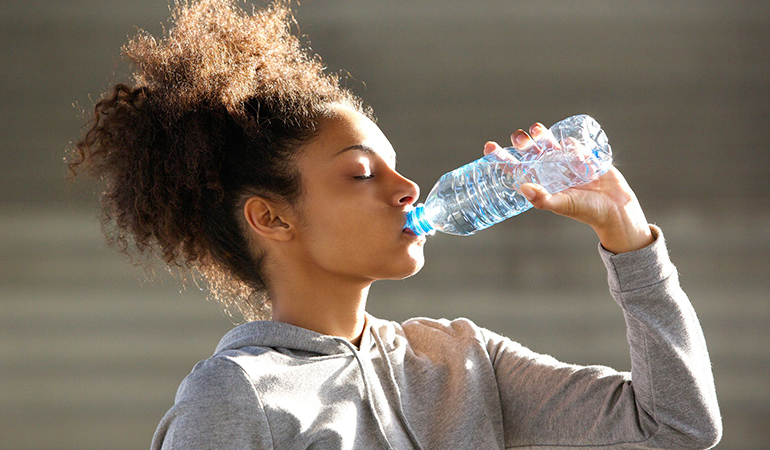 Alcohol dehydrates you. When your body metabolizes alcohol, water from the cells and the bloodstream is lost. So, hydration is a key factor in keeping the hangover away. Make sure you drink plenty of water throughout the day. If you are a regular coffee drinker, not having coffee could add a caffeine-withdrawal headache to your hangover headache. However, caffeine does increase your blood pressure and constrict blood vessels, so try to limit your intake to a small amount.

Advertisements
also helps you prevent a hangover. So, if you are planning to go drinking later in the evening, start drinking extra water in the morning itself. Make it a point to drink water in between each alcoholic drink as well as at the end of the night. Add a bit of lime juice to the water as lemon has bioflavonoids and minerals that can help eliminate alcohol from the body. Since you lose electrolytes from the body when you get dehydrated, remember to take some electrolytes.1

2. Load Up On Probiotics 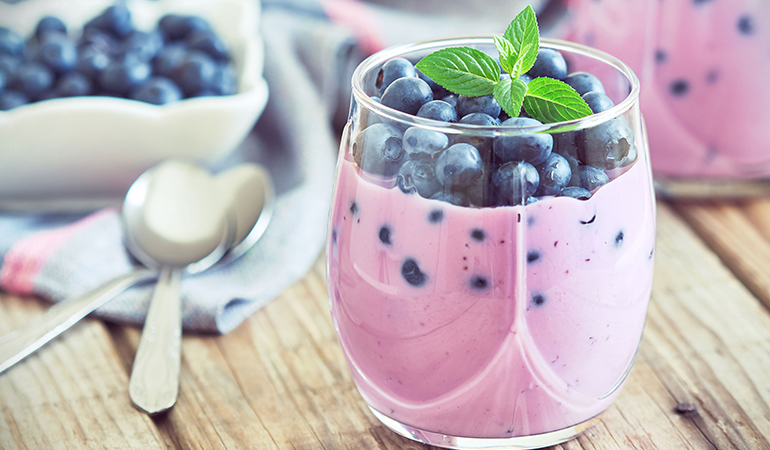 Probiotics are excellent at eliminating toxins from the body and reducing oxidative damage caused by alcohol. Where do you get probiotics? You can either eat foods that are high in probiotics such as pickled food and high-quality yogurt or take probiotic supplements. Doing so will also reduce some of the gastric stress caused by alcohol intake. 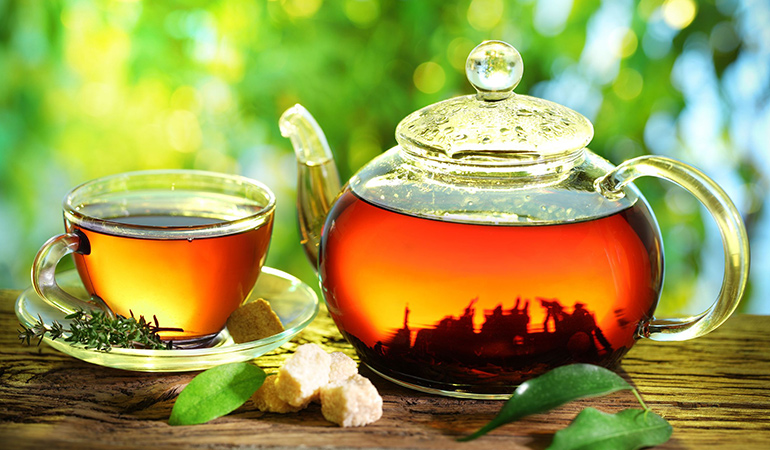 Green tea contains antioxidants that guard the liver against damage, which includes oxidative stress. It is also said to help in the detoxification of alcoholic compounds from the body. And ginger and peppermint tea are particularly great for soothing hangover symptoms.2  3

To counter the effect of alcohol, drink large doses of high-quality green tea. Drinking caffeinated green tea will help reduce fatigue and give you a boost for the rest of the day. 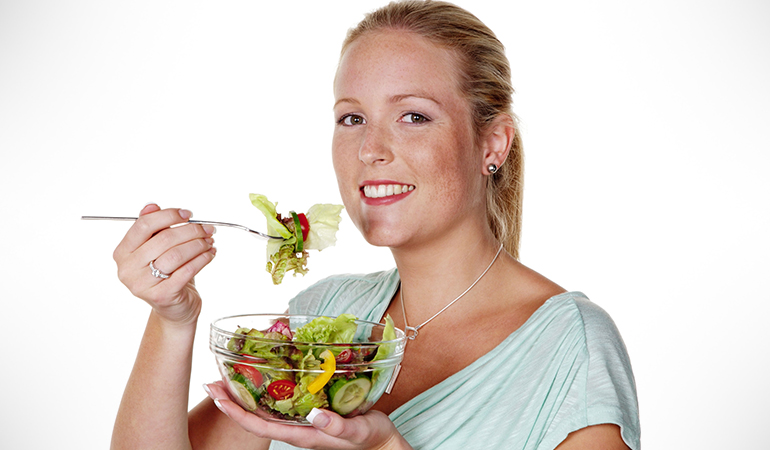 Advertisements
are that you will feel like eating greasy, fatty foods like pizzas and burgers when you are drunk. But what it takes to fight the effect of alcohol is fruits and green vegetables. Asparagus, in particular, is known to protect liver cells once you drink alcohol, thereby reducing the effect of alcohol. Fruits like mango, berries, and kiwi have antioxidants and also raise the sugar level without making it spike.

Avoid heavy meals after drinking alcohol. Think light. Snacks like crackers and toast will replenish the excess sodium you would have lost. Soups, such as chicken noodle soup and miso soup, are rich in nutrients that help your body avoid a gruesome hangover. In addition, the water in the soup will rehydrate you as well.

Your body loses potassium (since you urinate more often when you drink alcohol), which makes you feel nauseated and exhausted. To compensate for the lost potassium, eat foods rich in potassium like bananas. If you are feeling “snacky”, pick up an apricot, kiwi, baked potatoes, or some mushrooms, all of which are loaded with potassium.

Advertisements
avoid artificial sweeteners. Your liver is already working extra hard to get the alcohol out of the system, why give it the extra load of processing artificial sweets? 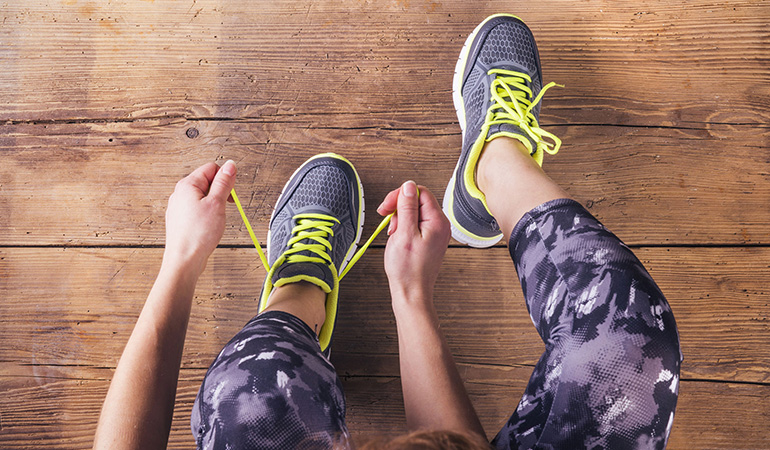 Exercising may be the last thing on your mind when you wake up with the telltale signs of a hangover. But it could help you get back to feeling normal faster. Alcohol acts as a depressant to your body, slowing brain activity and making you feel tired, sick and depressed. Getting some exercise will stimulate the release of endorphins, making you feel better.

Since you would already be dehydrated and tired, the key is to get your heart rate up without pushing yourself too hard. Avoid strenuous activities like running which could make you feel worse. Gentle stretching, yoga, dance or swimming are better alternatives. Make sure that you listen to your body while exercising, and stop if you feel dizzy or sick. Make sure that you drink plenty of liquids while you exercise so that you avoid dehydrating your body even more. Drinking plenty of liquids will make you urinate more, which is another way to expel alcohol from your body.

Advertisements
try to take it easy on the alcohol because no matter what else you do to counter the effect, alcohol is damaging to the body. Pick a healthy lifestyle where you reduce alcohol intake, eat well, and exercise hard.