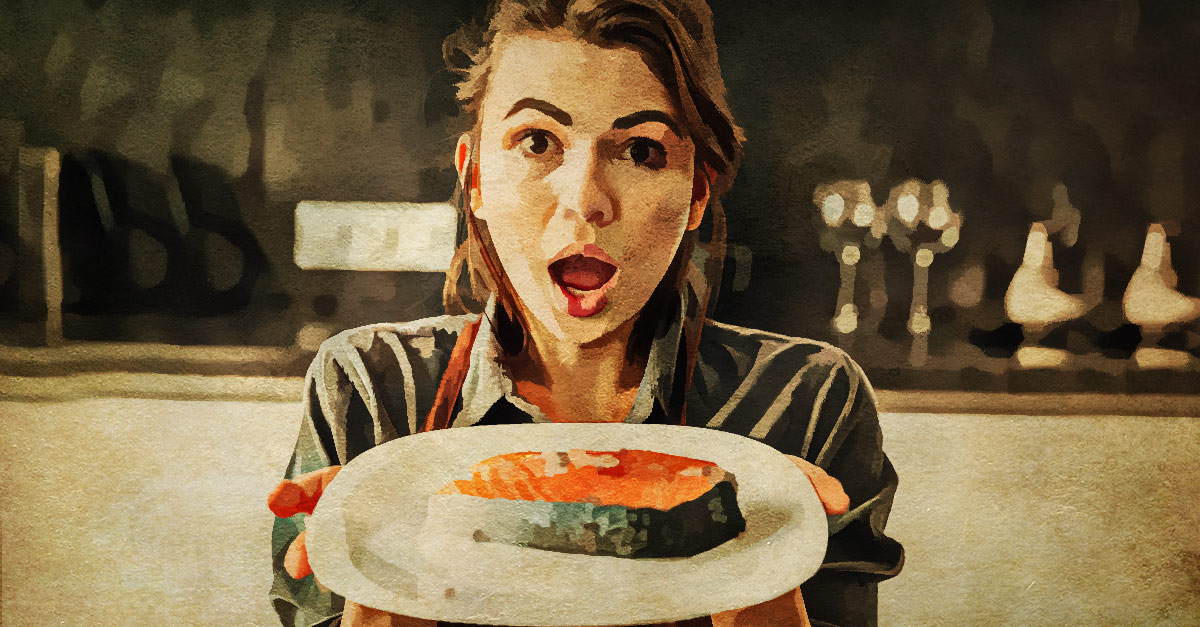 There’s a reason why seafood lovers often pat themselves on the back for choosing fish over other meats. Low in cholesterol, abundant in heart-friendly, brain-boosting omega-3 fatty acids, and overflowing in nutrients like iron, calcium, and riboflavin, it’s hard to find a more perfect source of protein for your body. For the longest time, fish was considered to be the ultimate pure exchange between Nature and a human’s dinner table, and was thus, passed on from generation to generation.

Unfortunately, in spite of owning over thousands of recipes today, fish is no longer the healthy, sustainable food source that it used to be. With a majority of the fish being imported from places where health and environmental standards are either weak or non-existent and with very few imports going through proper contamination checks, fish is no longer completely safe for consumption.

Luckily, we have here, a compilation of 5 basic things to keep in mind before you purchase or order fish, to ensure minimal health risks.

1. Fresh Fish Is Not Always Fresh 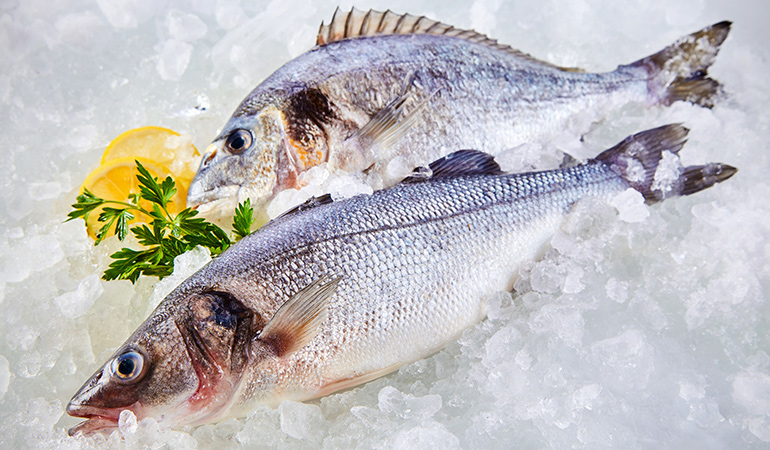 Advertisements
be fooled by the fresh fish aisle or by menu items that boast about using quality fresh fish. When you live far away from the sea, the fish that reaches your city is definitely going to either stink, be several days old or thawed and pre-frozen, things that make your fish anything but fresh.

Also, people living inland don’t eat fish as often as coastal people do. For this reason, supermarkets don’t bother to import top-quality fish since they’re of the opinion that they’re not going to sell much anyway.

Therefore, your best bet when purchasing fish at the fishmonger’s or when picking a fish item off the menu is to go for the frozen kind.

2. Day-Boat Fish Is Not Always Fresh, Either

Advertisements
boat fishing basically means a boat that has been sent out and comes back to the coast with its catch the same day. This doesn’t always imply, however, that the fish is fresh. And while supermarkets and restaurateurs make it a point to mention that their fish is “day boat”, they will invariably leave out the fact that the fish spent another week in transit before finding its way to your city’s store or your dinner plate.

So unless you’re buying from a fishmonger you absolutely trust, try to stay away from “day boat” fish. 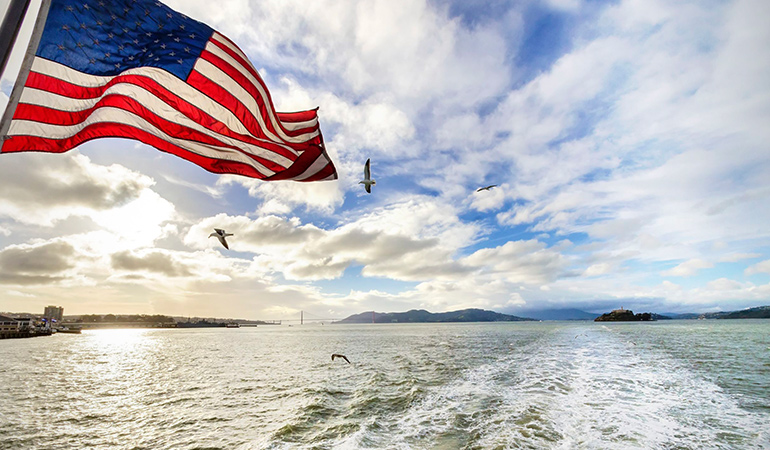 This is something you ought to keep in mind, specifically when buying fish at supermarkets. Look at the labels carefully; you want to pick fish that was caught in America, Canada, New Zealand or Iceland. Why? Because these countries usually execute the best fishing management practices as compared to other countries where overfishing and the consequent destruction of the marine ecosystem is the norm. 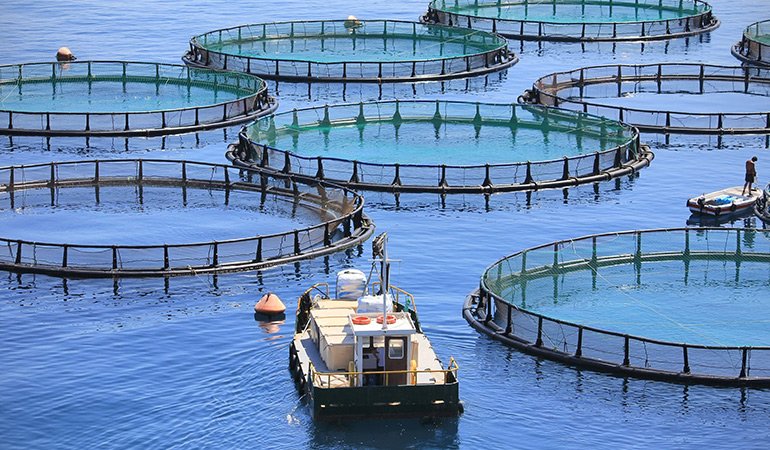 Unlike wild-caught fish that were born and grew up in their natural environment, farmed fish are often packed into small tanks that are detrimental to their overall health and development. Industrially farmed fish are often brought up on unnatural diets that consist of antibiotics, growth hormones, genetically modified corn, and land-based food items that are not part of the natural diet that’s otherwise found in lakes, rivers, and oceans. As a result, farmed fish often end up sick.

Regardless, they still find their way into our meals, and upon consumption, give rise to a large number of health complications.1

5.
Advertisements
Wild-Caught Is Not Always Safe To Eat 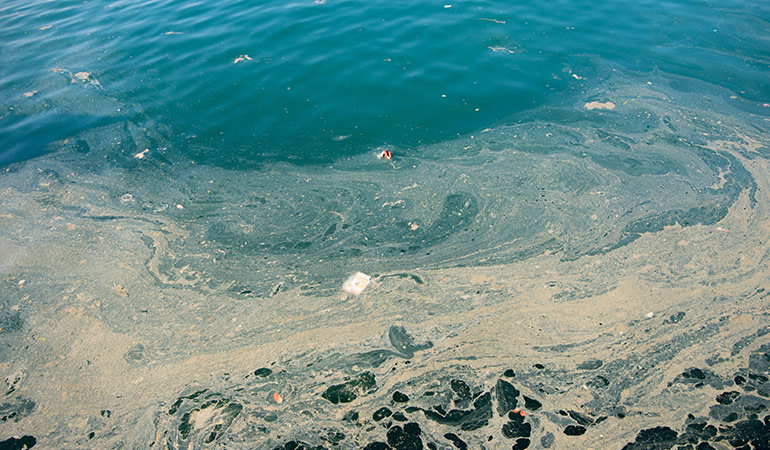 Wild-caught fish are brought in directly from their natural environment. They’re healthier since they feed on natural diets like algae. Thus, wild-caught certainly tastes better and has a significantly firmer, fattier meat content. For this reason, it is priced higher than farmed fish.

However, with industrial factories notoriously polluting our planet’s waters with mercury and other manufacturing toxins, wild-caught fish are no longer all that safe for consumption. Also, when it comes to wild-caught fish, there are other ethical considerations like over-fishing that come into play. Since these are being caught to the point of extinction, one must eat responsibly in order to do their bit in preserving the marine ecosystem.

6. Wild-Caught Vs Farmed: Which Is Safer? 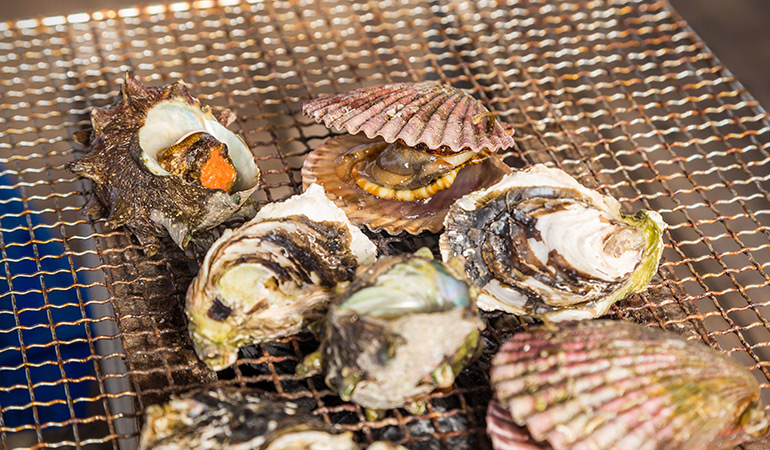 Advertisements
you’re looking for the “perfect fish”, you may as well give up on your hopes because such a fish doesn’t exist in today’s times.

However, experts still maintain that wild-caught is better than farmed fish. To keep mercury poisoning and toxicity due to environmental pollutants at bay, it is recommended to choose fish that make up the lower rungs of the food chain (in other words, small species fish) such as scallops, sardines, oysters, shrimps, domestic squid, and domestic tilapia. You should also look for fish that have been certified by the Marine Stewardship Council (MSC); this ensures that the fish was caught responsibly.

Organic is usually a healthy, wholesome alternative, but not when it comes to seafood. America doesn’t have any legal organic standards when it comes to its seafood. This means that the fish labeled “organic” are imported. Also, organic fish is farmed, not wild-caught. And we’ve already established the verdict on that one!