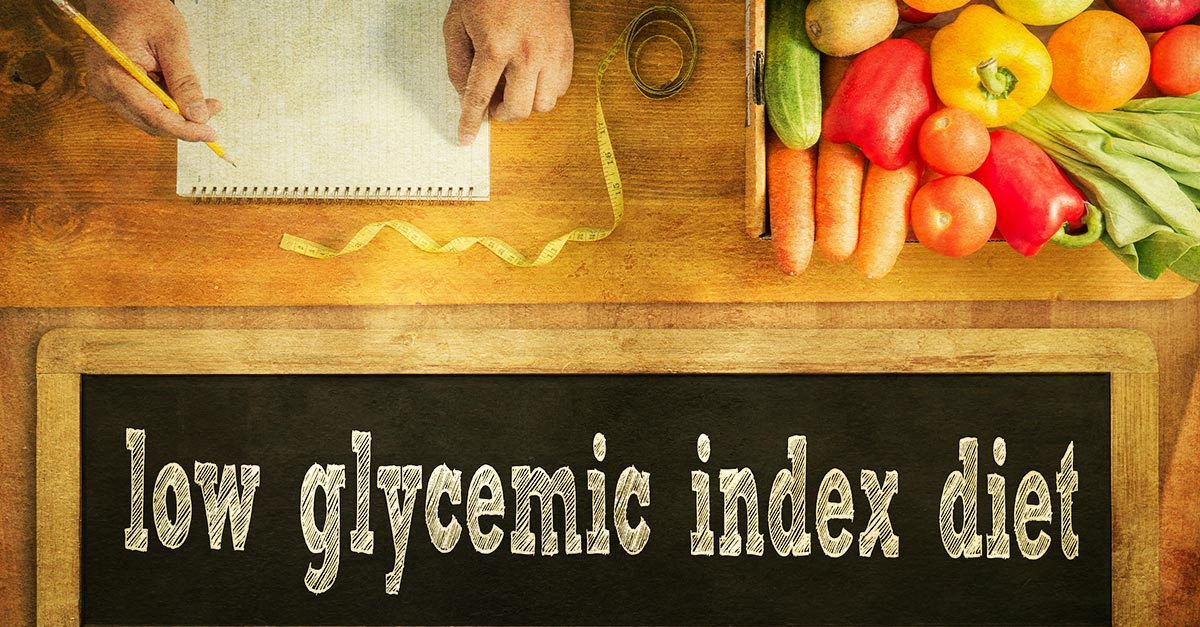 Not all carbohydrates are the same and can have different effects on your body. Glycemic index(GI) was developed by a Canadian professor called Dr. David Jenkins in early 80s as a ranking system to sort foods according to their effect on blood sugar levels.

Pure glucose has a GI value of 100 and glycemic index of any food is compared to the blood sugar levels that are recorded after the absorption of 50 grams of pure glucose. There are many benefits of adopting a low glycemic index diet but it has its set of drawbacks too. Here are 5 things you should be aware of before making such a dietary shift.

1. Know The Foods With Zero Carbs 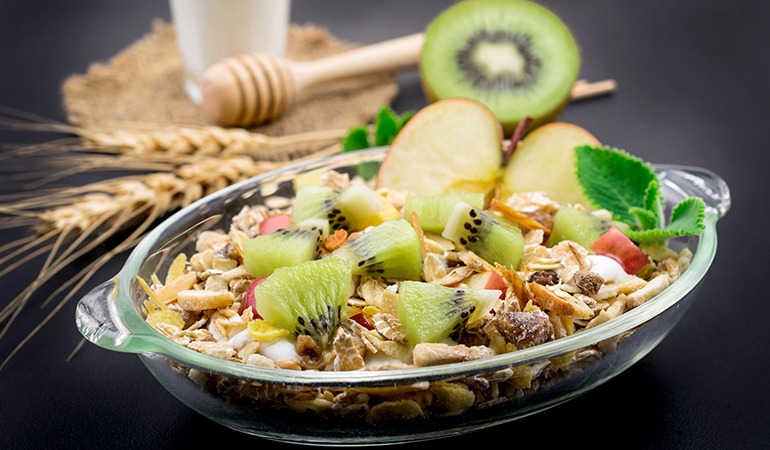 When you are on a low GI diet, make sure that you have more foods that have a low or medium GI. The following are the three GI ratings:

Foods that contain carbohydrates will only have a GI value. You can have adequate amounts of zero carbohydrate foods in your diet and they are usually of animal origin. These include beef, chicken, eggs, pork, turkey, venison, and veal. They should be in unprocessed form to be completely devoid of carbs. 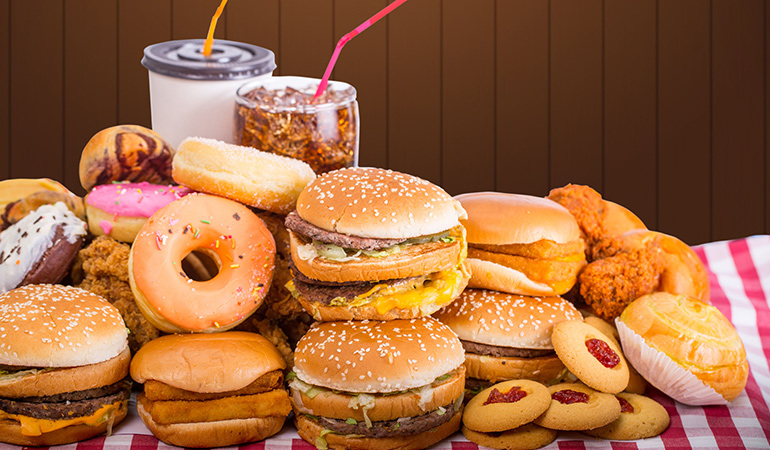 Consume high GI foods sporadically. Since many of the popular foods feature among the ones with high glycemic index, it would be quite challenging to avoid them all. The sensible approach is to limit their intake to once or twice a week and keep your diet largely based on low and medium GI foods. 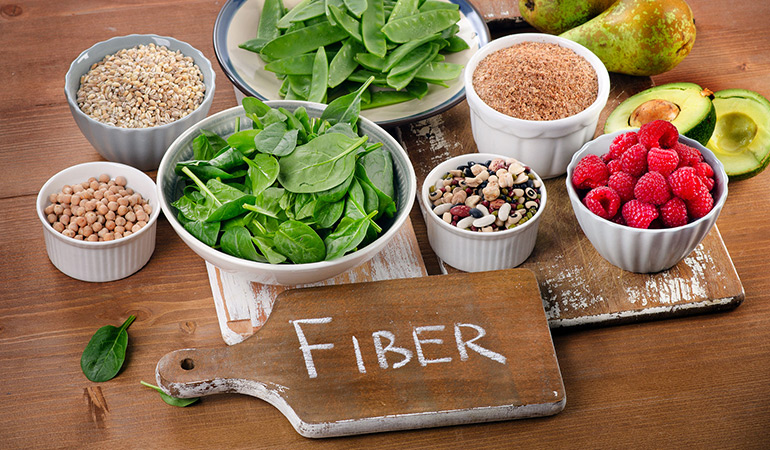 Advertisements
get so carried away with the pursuit of having just low GI foods and forget crucial high-fiber foods in the process. Fiber plays a major role in stabilizing blood sugar, slowing down digestion thereby preventing it from getting absorbed into blood fast and cause sudden spikes in blood sugar levels.

Make whole grain, fresh veggies, greens, fruits, chia seeds, sprouted beans or legumes a staple in your diet as they give lots of fiber. Avoid packaged, processed and refined foods as they have minimal fiber and can cause your blood sugar levels to shoot up.2

4. Pair The Carbs With Proteins And Healthy Fats 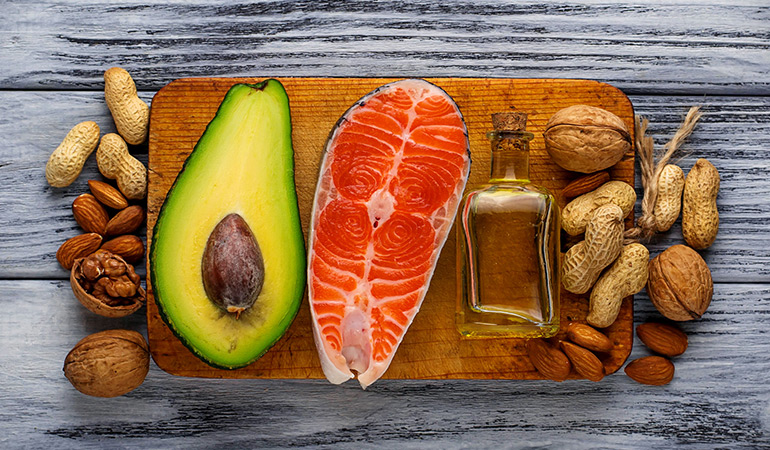 Your breakfast should have a good serving of proteinaceous foods cooked in healthy fats like olive, coconut oil, or canola oil alongside the low GI foods. This will not only leave you feeling full for the rest of the day but also helps you keep your blood sugar level well under control.

5.
Advertisements
Screen The Label Before Eating 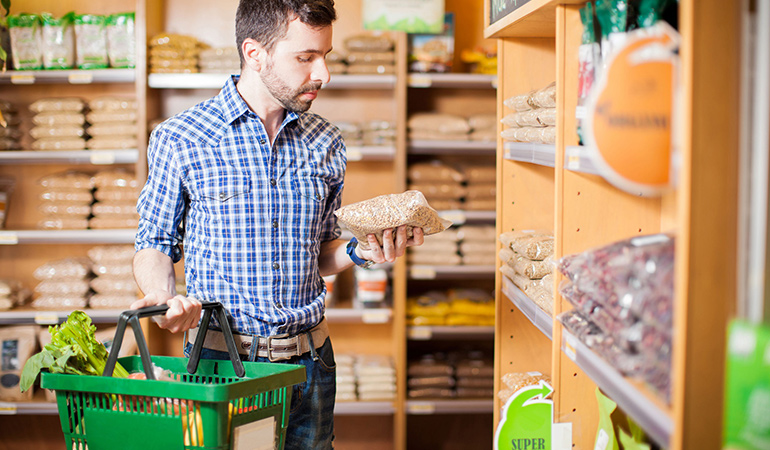 This could unnecessarily spike your blood glucose levels and throw all your efforts down the drain. Keep an eye out to spot added sugar or corn syrup etc on a label and have real foods as much as possible.

Don’t starve yourself in the process of following a low glycemic index diet. Making mindful choices among foods and eating them in moderation is enough to help you reap all the benefits of a low GI diet.