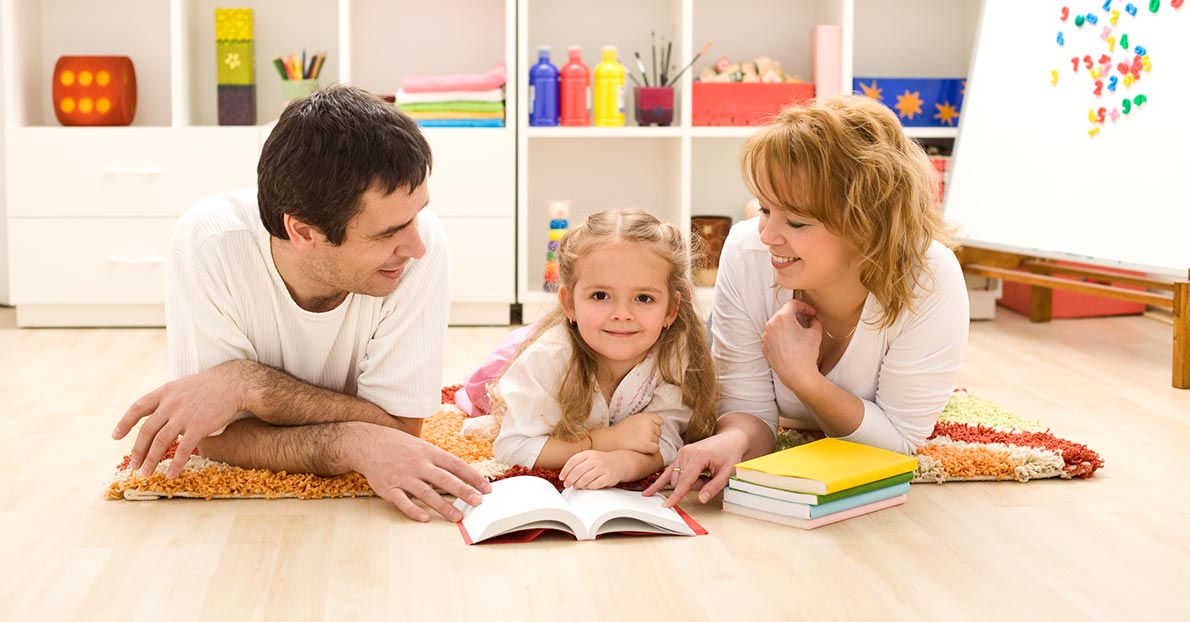 Little children can get affected very easily by the words that are said to them. Raising children in general is a hard thing, but raising a daughter and raising her right in today’s world can be little more challenging. It takes a lot more than emotional and financial security to raise a child. Words have a lot of power and can deeply affect girls when they are young. The advises given and things said to them in their formative years form their opinions about themselves and things around them. So, to raise your daughters right and strong; avoid saying these things to them. 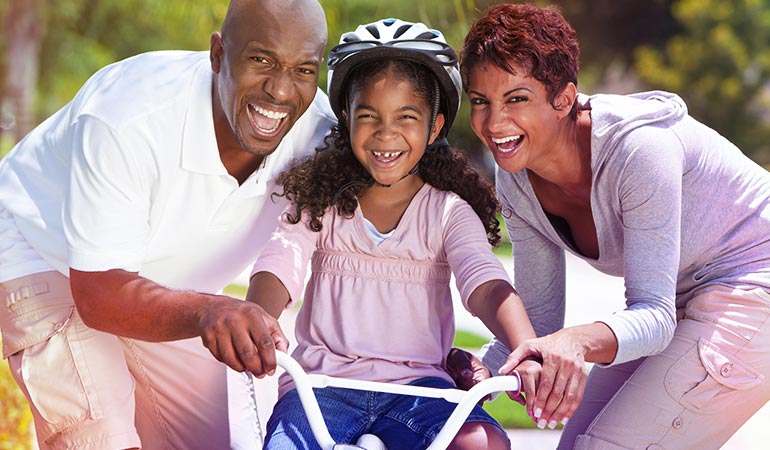 You might think that you are empowering your daughter by saying that but you are not. When you say ‘you are a genius’ to your daughter, she forms that opinion about herself. She would start to internalize that notion about herself. So, when things get hard or she fails at something, she will start to doubt herself and her abilities. So, it is important that you avoid saying that to your daughters. Instead you can tell her that she is such a hard worker and that you knew she could accomplish that. That way she can learn about the value of hard work and perseverance.

You don’t have to say bad things to your daughter for her to be affected negatively. When you treat yourself badly and criticize yourself in front of her, then that becomes an acceptable behavior for her too. So, you need to practice self-love to impart that to your child. She learns from you what is good behavioral practices. So, when you pave the way for her, she will be able to walk on that path more confidently.

3. “Girls Can Do Whatever They Want” 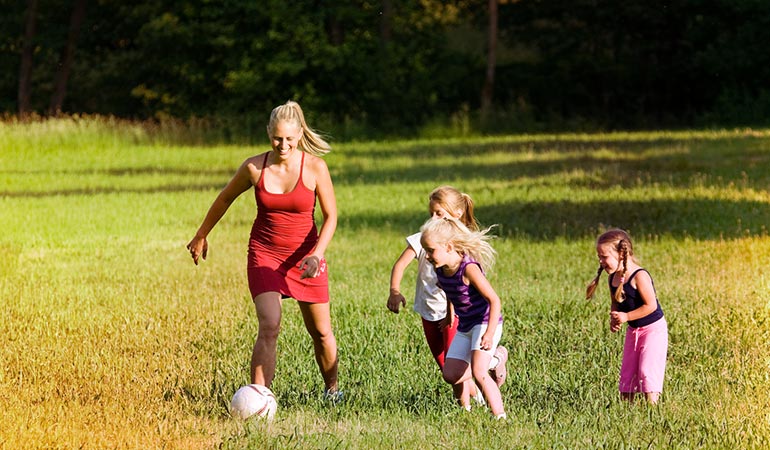 People often say this to encourage girls to take up tasks or hobbies that are generally considered to be male domain. But when you say this line, girls can buy into it. It gives out the message that girls can do anything without societal support hampers the idea that women and men should have equal opportunities in the world. So, it is important to refrain from saying that because it can affect girls negatively when they face a hard time. So, instead of saying that, we can say that there is no demarcation between men and women and what each of them can do. 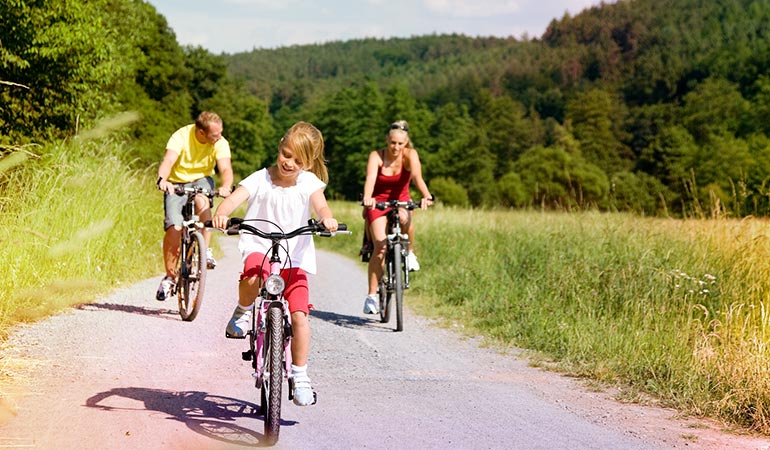 This is another very dangerous thing that we say to our children. This reinforces our prejudice against the idea of fatness. And also, this statement gives out the message that exercise is a tool used to lose weight and look good. That is not the purpose of exercise. We should exercise to be healthy and fit. So, you can ask your daughter to go for cycling as it would make her stronger and not just thinner.

5.
Advertisements
“Boys Will Be Boys” 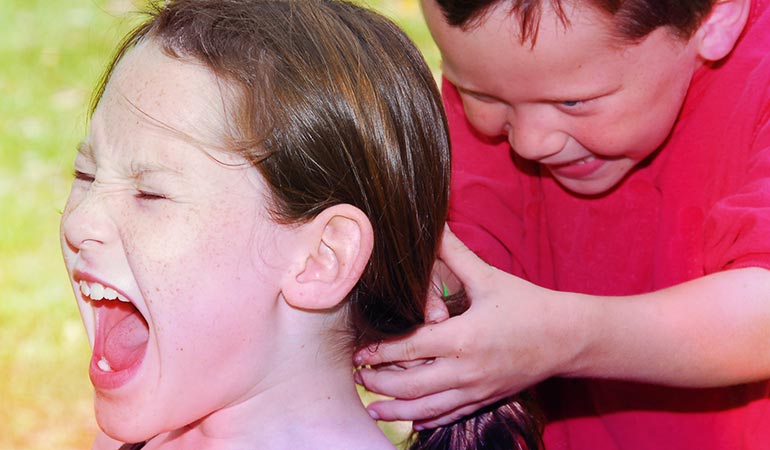 This line can have a really detrimental effect on children of all genders. But you should be very mindful about saying this to your daughter. People generally say this statement to imply that it is okay for boys to act a certain way as they are biologically boys. But if a boy is being violent and you say this to your girl, then you make her believe that it is acceptable for men to be violent towards women or just her. But that is not alright at all. You should rather educate her to help her understand what is acceptable behavior.

This is a life lesson that you need to impart to your girl. When you tell her to give a kiss to another person when she is not willing, you make her feel that she owes someone that because he or she was nice to her. You take the power of her body away from her when you say that and that is very bad. You need to let her be in control of what she wants to do with her body. If she doesn’t want to give someone a kiss, tell her that is alright. She doesn’t have to kiss anyone she doesn’t want to.

Advertisements
your daughters strong by practicing these parenting tips as they are the future.