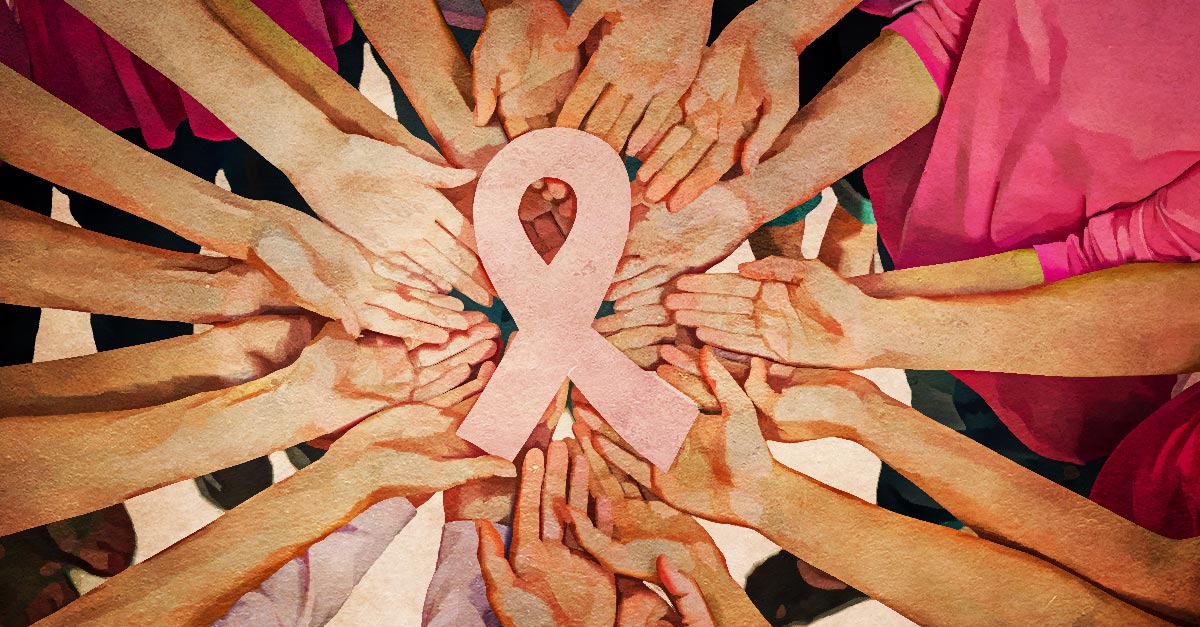 The word “cancer” brings with it a sense of dread and finality. But, science and modern medicine can now successfully treat the disease. One way to help speed up this process is to identify the signs of cancer early on.

The BRCA (abbreviation for breast cancer gene) test is a popular way of detecting the possibility of breast cancer. It looks at the BRCA1 and BRCA2 gene mutations, which might contribute to the growth of breast cancer tumor. Here are a few things regarding the test that you should know of.

The results of the test might not accurately determine if you do have cancer. Often, a “negative” test result might mean that any harmful BRCA1 or BRCA2 mutation that you might develop, hasn’t been identified as of then.

Additionally, it’s possible for people to have a mutation in a gene other than the ones tested by the BRCA test. This means that they are still at a risk of cancer. In fact, it is believed that about 12% of women in the general population will develop cancer at some point in their lives.

Advertisements
a “positive” test result might not necessarily mean you do have cancer. Research indicates that some women who do inherit a harmful BRCA1 or BRCA2 mutation never end up developing breast cancer.

Lastly, at times your result might be ambiguous. This means that it isn’t certain if the genetic mutation that’s been detected will contribute to cancer. About 10% of women who take this test end up with an uncertain result. So, do talk to a professional about the various possible outcomes of the test before you take it.1

Advertisements
the test detects prostate, pancreatic, and male breast cancer. So, don’t be too surprised if you’re asked to take the test for anything other than breast cancer.2

3. Breast Cancer Patients Must Take It 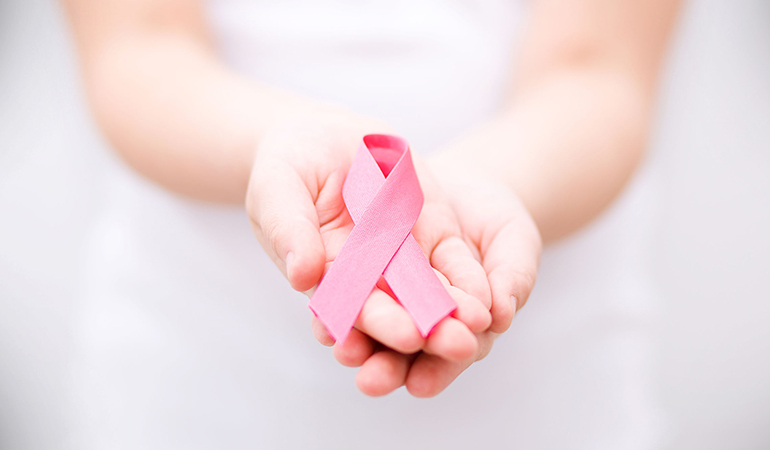 The BRCA test isn’t just done to detect the risk of breast cancer. Often, being diagnosed with breast cancer has implications for the patient’s family members. It is hence recommended that they get tested for BRCA mutations that might later develop in their loved ones.

4. It Shouldn’t Be Rushed Into 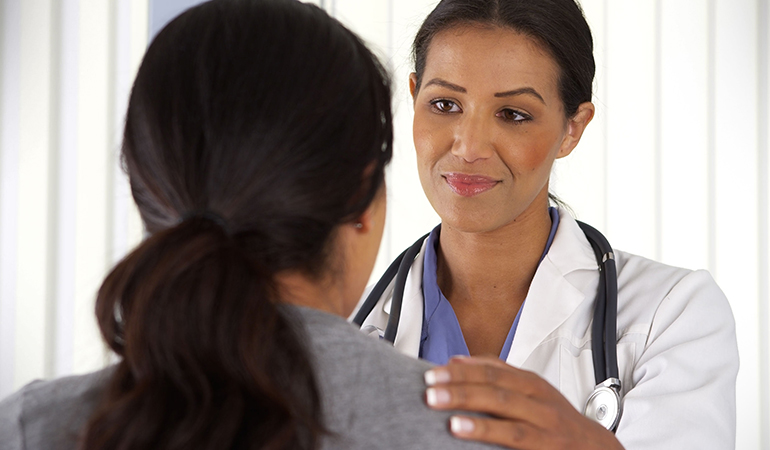 Having stated the importance of getting tested if you’re diagnosed with cancer, it’s important to note that you shouldn’t rush into getting tested. Understanding the genetic mutation beforehand will help you deal with the results better.

For instance, both your parents’ genetics come into play when it’s about genetic mutation. So, if your father’s side of the family has a history of breast cancer, you’re at just as much at risk of it as you would be if your mother had breast cancer. Additionally, if you’re Ashkenazi Jewish or of Eastern European ancestry, you are very likely to have BRCA1 and BRCA2 mutations, regardless of your family health history.

Of late, these tests are more frequent in unaffected women than in women, making it important to first understand if you need to take the test in the first place.4 Alternatively, often doctors recommend that a family member who has had cancer or has it get tested first to accurately identify the type of genetic mutation. So, it’s important to talk to a professional about all the permutations and combinations before getting tested.5

5. It Isn’t The Only Cancer Test

Genetic testing is just one aspect of cancer prevention. A general diagnosis involves a physical exam to check for lumps or anything else that seems unusual. Additionally, a history of the patient’s health habits, past illnesses, and treatments are taken.

Advertisements
tests that check tissue, blood, urine, or other substances in the body are also important. Then there are imaging tests which look at areas within the body. In addition to this, there are at-home genetic tests, which involve people taking a tissue sample themselves before submitting it to a laboratory.

It’s important to understand the risk factors and implications of each test before taking it. Hence, it’s recommended that you consult a professional and not opt for any procedures yourself.6 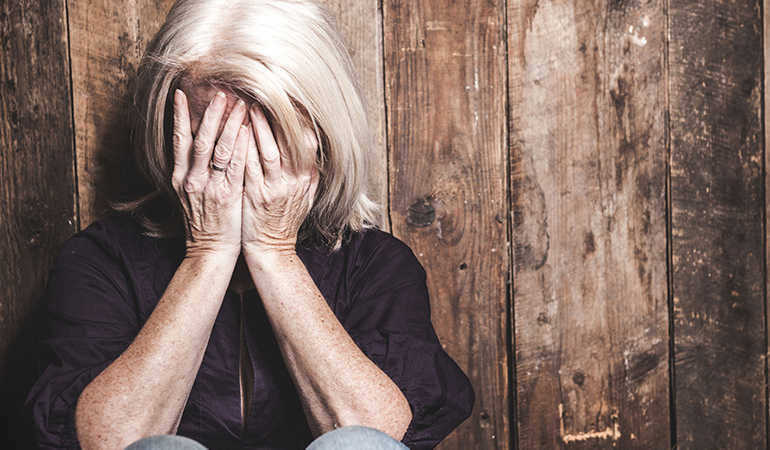 The direct medical risks of genetic testing are minimal. However, the testing process might affect one’s emotions, social relationships, finances, and medical choices.

Advertisements
the fact that genetic testing involves more than one person, its results can cause tension in the family. It’s important to remember that the results of these tests are very likely to be wrong. Hence, one must be mentally prepared for any result and talk to a professional before taking any decision.7

When it comes to genetic testing and other screening processes for cancer, always head to a professional first. This will help you understand if and when you need to get tested. This will also alleviate any stress regarding the testing process.