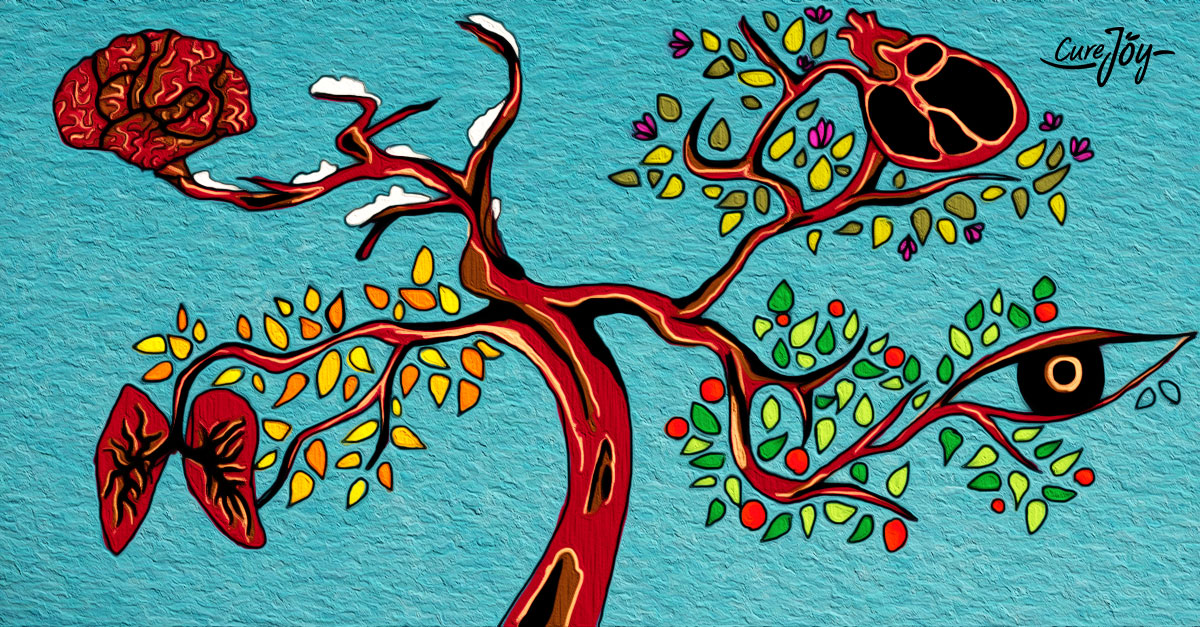 Millennials detest being stereotyped or labeled a certain way. So it’s surprising why so many of them are obsessed with what their daily horoscopes have to say. With 58 percent of 18-24-year-old Americans believing that astrology is scientific, feelings of skepticism regarding zodiac signs and horoscopes are progressively decreasing.1

Therefore, it is not completely unnatural to find a strong community of young, hip, perfectly normal people who turn to astrology for predictions about their relationships and career life. But what many people don’t know is that the month you’re born in can have a lot to do with your health.

Researchers believe that this connection has a lot to do with the characteristic traits of the season your birth month falls under. Here, we’re going to look at what these seasonal traits are and how each one can affect your health.

Babies May Have A Higher Risk Of Heart Disease 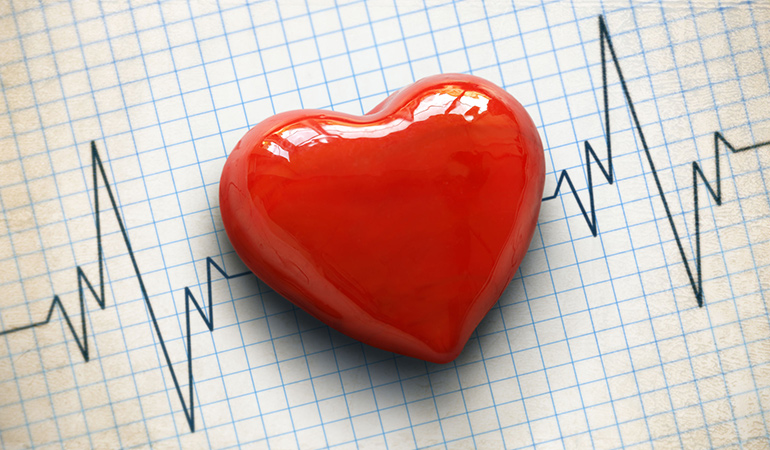 A study revealed an increased risk of heart disease in babies born in the months of spring, more specifically in March. This was not just one type of heart disease, but several, including congestive heart failure and atrial fibrillation, a disease characterised by irregular heart rhythm.2 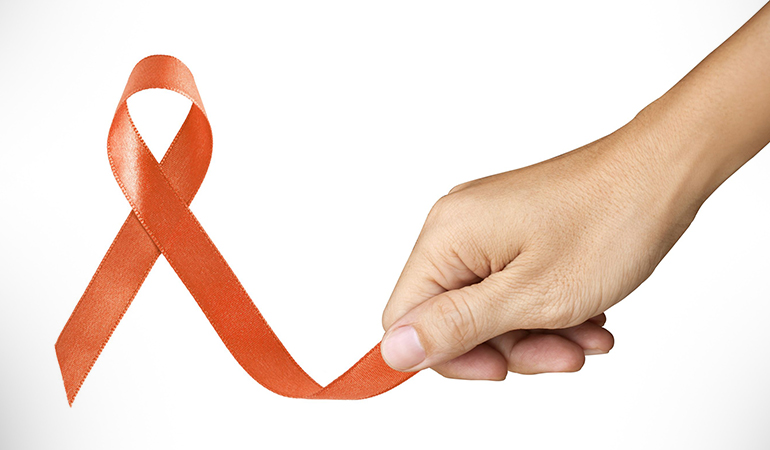 Several studies state that people with spring birthdays tend to have a higher risk of developing multiple sclerosis (MS) later on in life. This association was found to be stronger in geographies far off from the equator, where spring is characterized by low sunlight and consequently, low vitamin D levels.6 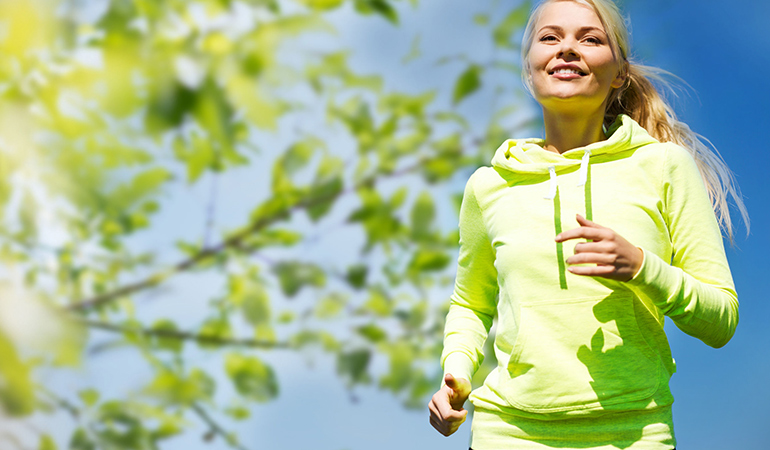 According to a study, babies born from June all the way through August are more likely to be healthy. They display a higher birth weight, later puberty, and also tend to be taller once they enter into adulthood.8

Researchers believe that it has a lot to do with vitamin D exposure, which peaks during the summer months. Not only does this trigger higher levels of hormones that are necessary for child growth, but also contribute to a stronger immune system and healthy bone formation.9 A deficiency in vitamin D is also closely linked with an increased risk of obesity and diabetes.10

This is why, it is very likely that women who get pregnant during summer could be getting a lot more vitamin D than those getting pregnant earlier or later on in the year, thus fortifying their babies against disease. 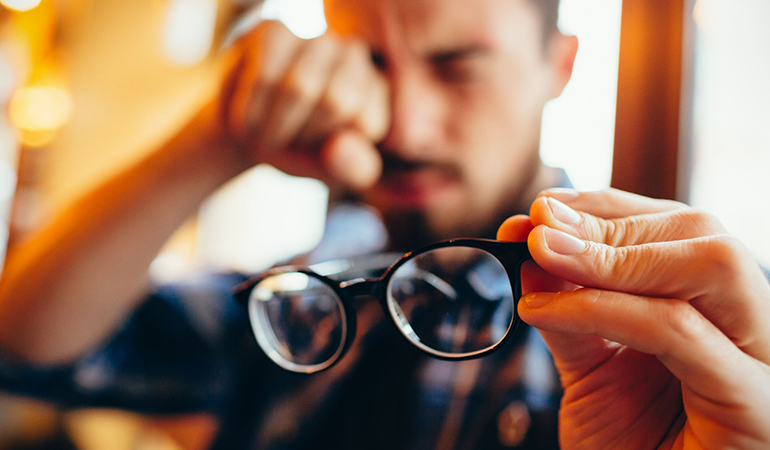 A study involving 276,911 Israeli adolescents aged between 16 to 22 years old found a higher rate of prevalence of myopia during peak summer months (June and July).11

Researchers believe that summer babies are more prone to sun exposure as compared to those born in the darker winter months. This could significantly lengthen the shape of the eyeball, thereby leading to a higher risk of myopia and refractive error. 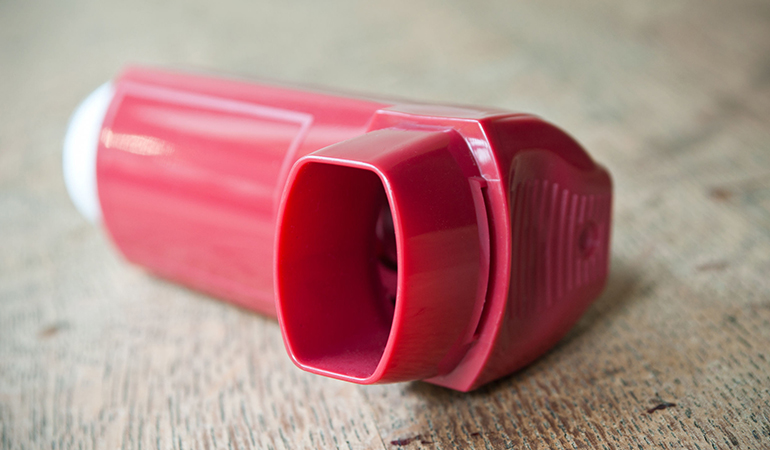 Studies have found that babies born in fall (from August to October) showed a higher prevalence of bronchial asthma as compared to those who were born in spring (from February to April).12

Researchers are of the opinion that the mothers of babies born in fall are pregnant throughout the winter months – a time where they are at a higher risk of catching a cold or the flu. This factor could significantly affect the respiratory health of the developing fetus. 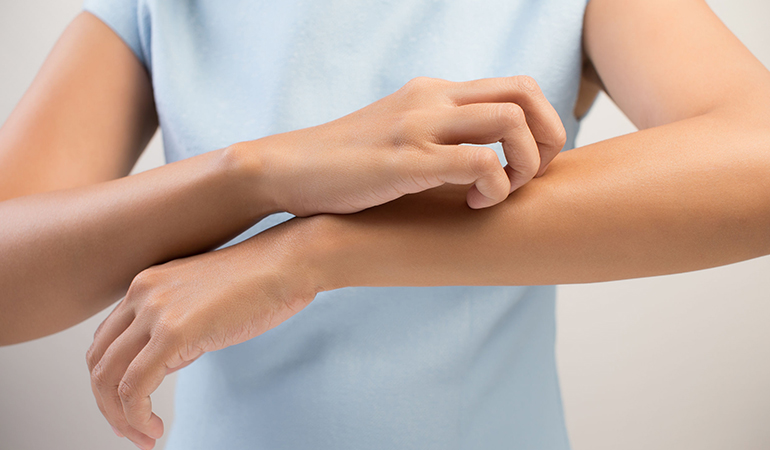 In addition to respiratory illnesses like bronchial asthma, research has also shown a higher risk of allergic infections in babies whose birthdays fall in autumn.13

Researchers have come up with a theory that babies born in Autumn are made to stay indoors more during the first few months after their birth. Since autumn also marks the onset of winter, parents insist on keeping the windows shut while turning to indoor heating to keep the surroundings warm. This may increase the exposure of the baby to harmful allergens such as dust mites and smoke, which may scar the baby’s lungs.

However, researchers also insist that birth month is not the sole contributor to an autumn-born baby developing asthma. Exposure to environmental factors like pollution may also have plenty to do with bad lung-health in a baby. 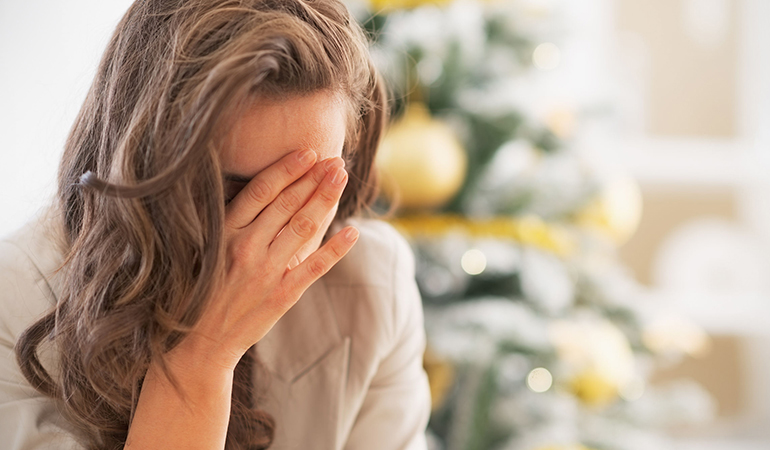 Studies have found that the rate of mental diseases such as schizophrenia and bipolar disorder tend to peak in babies born in winter months (between December and March).14

Researchers are of the opinion that pregnant women who are expected to give birth in the early months of the year (January and February) have just come through the season of flu. This coincides with the second half of the pregnancy, a time that marks the establishment of links between the neural cells in the brain. If a mother-to-be happens to pick up the flu during this time, it could significantly disturb these growing connections.

Another theory is that babies born in winter months experience shorter days. This means they are less exposed to sunlight and vitamin D, which play a huge role in the secretion of mood-balancing hormones like dopamine and serotonin.15 This factor could, therefore, play a huge role in increasing the risk of mental disorders in winter babies.

Don’t Stress Over It

Just because certain seasons are significantly associated with a higher risk of specific diseases, it is important to not get overly anxious if your baby’s birthday falls bang in the middle of winter or summer. Researchers insist that the risk is not great enough to cause people to worry about when they were born or when their babies are going to be born. In fact, there are plenty of risk factors to contribute to the health of an individual, such as diet, exercise, and exposure to environmental pollutants and stress. Therefore, as long as an individual leads a healthy life right from childhood all the way into adulthood, there is a high chance that he or she may enjoy a better healthspan.