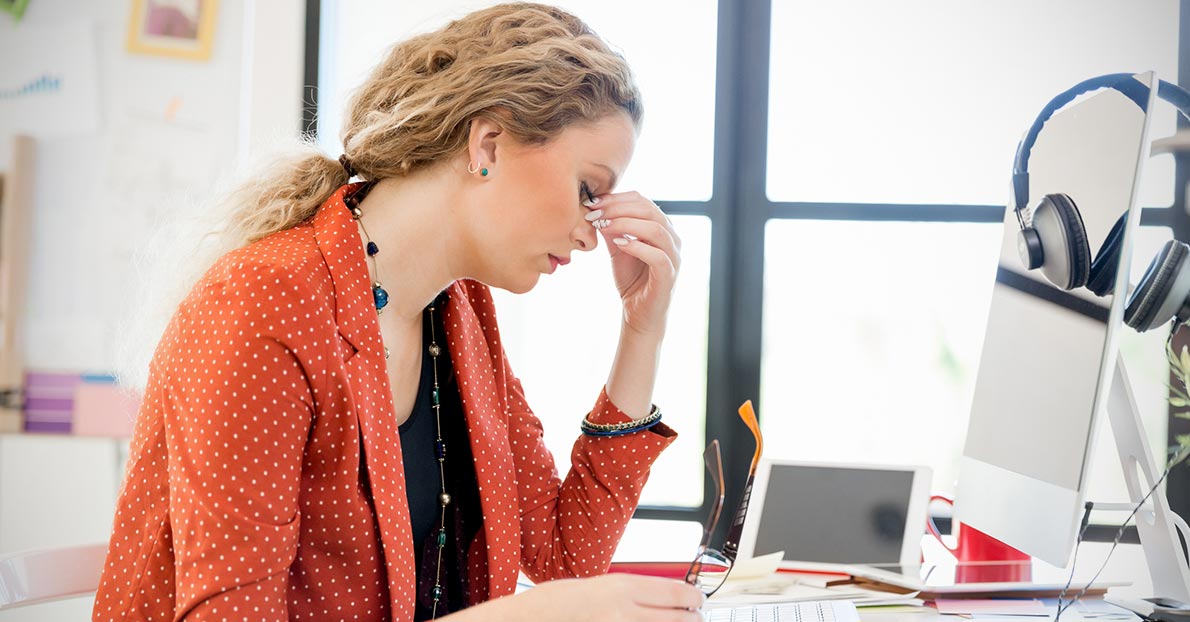 If there’s one thing you need to balance your work, your social life, and your family, it’s energy. Lots of it considering how fast life is moving in today’s day and age. If you’re constantly depending on stimulants like caffeine, nicotine, and alcohol help you push through your day, you’re only destroying your body in the process. Instead, take a step back to look deeper. The lack of energy that you feel on a regular basis may be because of insufficient nutrition or a bad diet. Here are 5 natural supplements which can give you the boost you’re looking for. 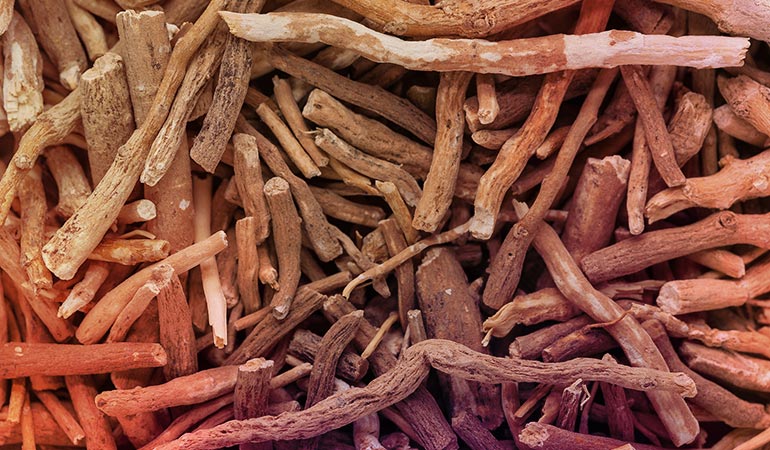 Ashwagandha is also known as Indian ginseng. It has been used in Ayurveda for thousands of years to manage adrenal function and energy levels. In a state of chronic stress, fatigue, or overwork, your adrenal glands may not function optimally. This leads to adrenal fatigue, hormonal and endocrine issues, additional stress or moodiness, and low energy. In such cases, ashwagandha can help support the adrenal glands and balance cortisol levels. 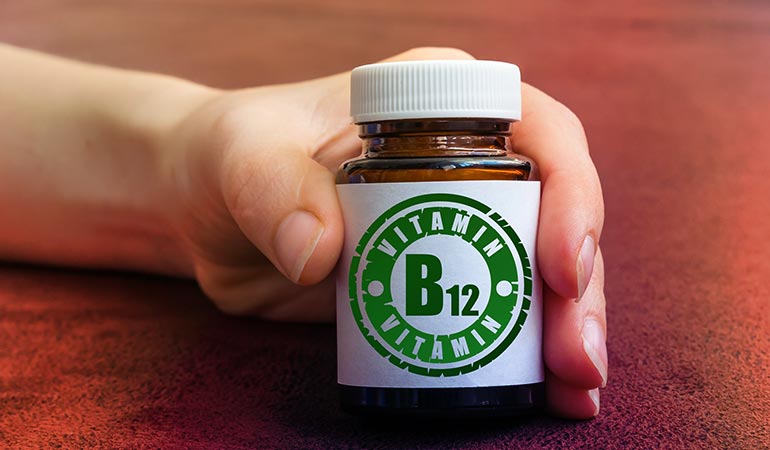 B12 is a water-soluble vitamin that has a key role in the normal functioning of the brain and nervous system. It is involved in the metabolism of every cell of the human body, especially affecting DNA synthesis, fatty acid, and amino acid metabolism. This should give you a fair idea of how important it is for your body.

Low levels of vitamin B12 can cause serious damage to the nervous system and some of the early signs of deficiency are chronic fatigue, moodiness, and even dementia-like traits. The body cannot produce B12 on its own and food sources may not be enough because of low absorption levels in some people. The best food sources of B12 are clams, oysters, shellfish, red meat, eggs, fortified cereal grains, and nutritional yeast. If you’re low on B12, talk to your doctor about taking supplements. 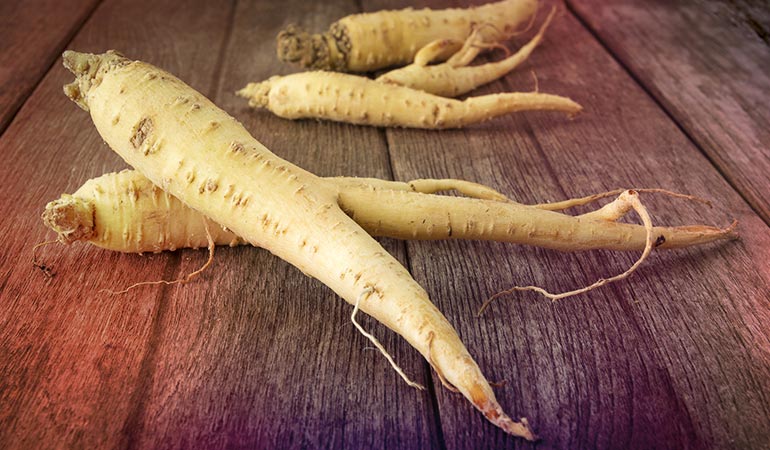 Advertisements
is an energy-boosting supplement that has been used for millennia in traditional Chinese medicine. It is said to reduce stress and anxiety, relieve chronic fatigue and provide increased energy support. While both American and Asian ginseng are similar in their potency, ginseng may vary drastically in quality. So make sure you get your ginseng from reputable sources. However, ginseng could have side effects which is why you should consult your doctor. The most common side effect is insomnia. 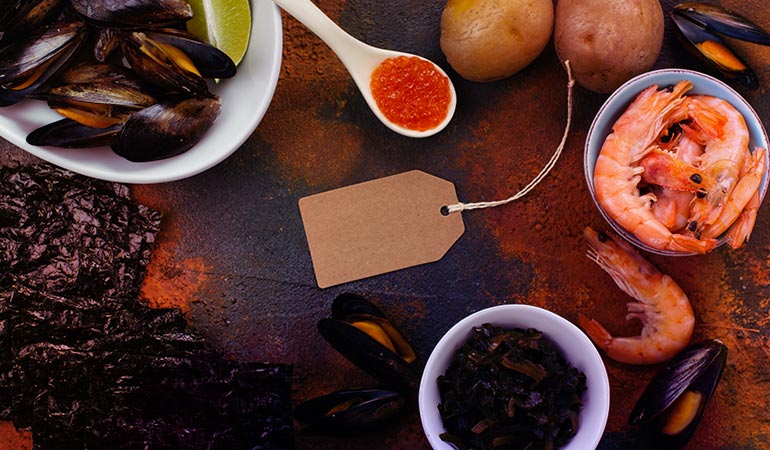 Iodine is essential for the synthesis of the growth-regulating thyroid hormones thyroxine and triiodothyronine as well as cognitive function. You may be deficient in iodine if you have the following symptoms: difficulty losing weight, have consistently cold hands and feet, brittle or balding hair, constipation, depression, and low energy levels. Natural sources of dietary iodine include seafood, such as fish, seaweeds (like kelp) and shellfish, dairy products, and eggs. 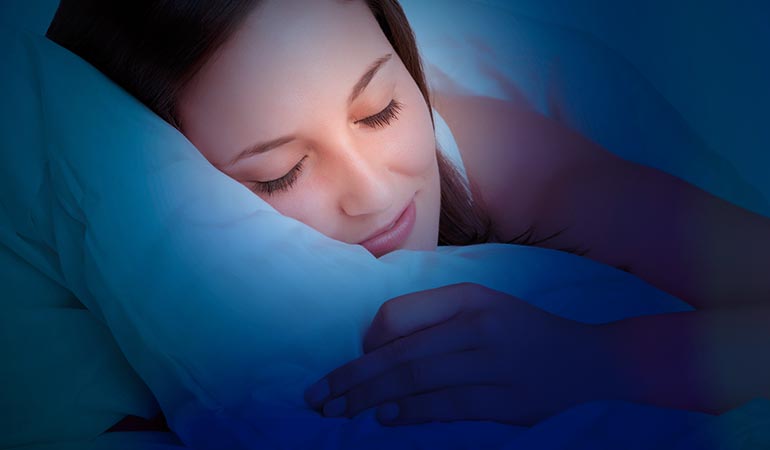 Advertisements
you’re feeling drained and tired because of lack of sleep, it could be because of lack of melatonin. It is a very light-sensitive hormone that is produced by the pineal gland and regulates sleep and wakefulness. Melatonin and its metabolites also protect you from oxidative stress by scavenging reactive oxygen species which are generated during radiation exposure.

Low melatonin levels can cause insomnia or leave you with a feeling of not having rested enough. Stress, lifestyle, light, and other factors may disrupt its production. To make sure your body produces enough melatonin try to minimize as much light in your bedroom at night as possible and stay away from blue light from computers, tablets, and iPhones as much as possible. Melatonin is sold over the counter in the United States but make sure you consult your doctor before taking melatonin supplements.