You just tried the latest detox routine everybody’s been raving about. You’ve followed all the steps and have stayed dedicated to the routine. You expected to feel lighter and rejuvenated by the end of it, but you’re left feeling disappointed because the detox just doesn’t seem to have worked. And this isn’t the first time you’re experiencing a “detox failure.”

While it’s possible that the detox routine itself wasn’t effective enough, there could be an underlying problem – a sulfur deficiency! Although it’s a mineral that’s essential for your body’s detoxification process, the importance of sulfur is seldom talked about.

Why Sulfur Is Important For Detoxification 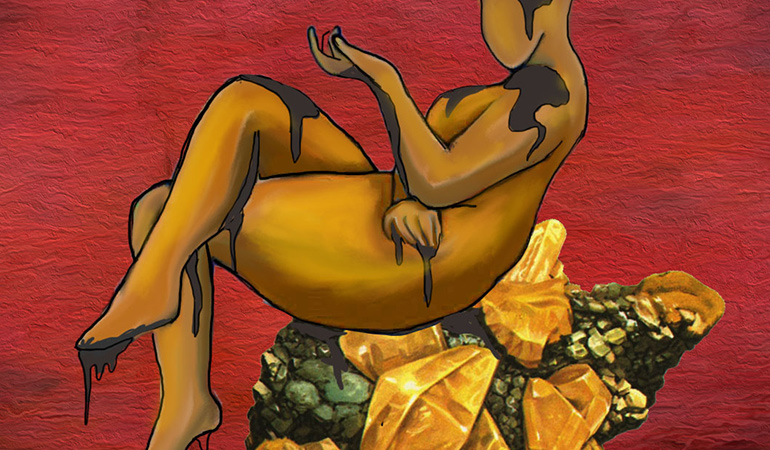 Your liver is responsible for detoxification and flushing toxins out of your system. Within your liver, detoxification occurs in 2 phases. In the 2nd phase, your liver adds a sulfur molecule to the toxin, thereby making not only less harmful but also water-soluble. Without sulfur, the toxins cannot be excreted from your body via fluids like urine or bile.1

Sulfur is also required for the production and regulation of glutathione, an antioxidant that fights infections and inhibits heavy metal toxicity. Glutathione is also important for liver function, which in turn is responsible for detoxification.2

Risk Factors And Adverse Effects Of A Sulfur Deficiency 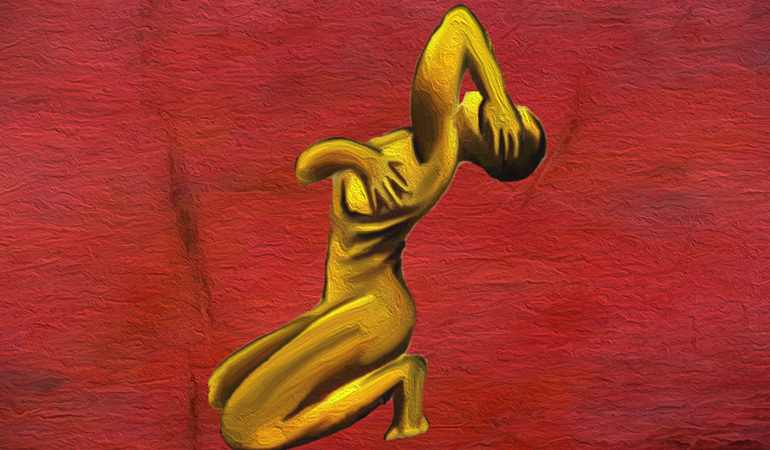 Although most of us get sulfur from our diet, you could be at risk if your food lacks protein. In fact, only 2 of the 20 amino acids present in food contain sulfur. Age is also a factor, as sulfur deficiency is usually detected in individuals over the age of 50 or 60.3

Advertisements
is the third most abundant mineral in your body and its deficiency could cause several problems. One study states that sulfur deficiency could put you at cause not only an impaired liver function but also obesity, heart disease, chronic fatigue, and Alzheimer’s disease.4

How To Increase Your Sulfur Intake 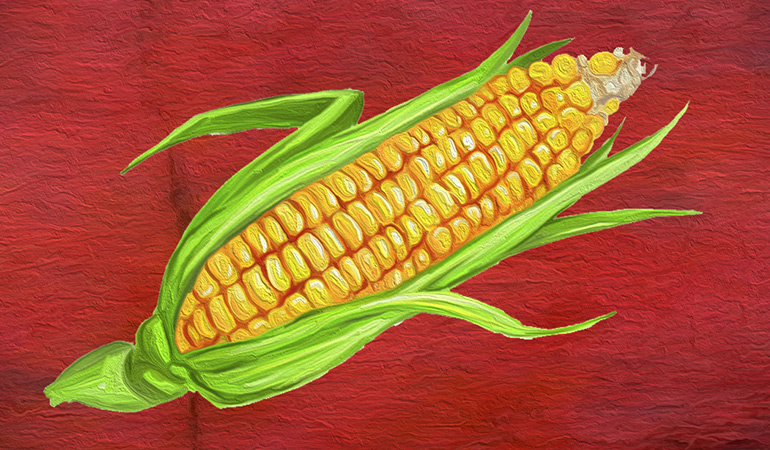 The dietary source of sulfur is methylsulfonylmethane, also called as organic sulfur. As 34% of the sulfur it contains is in a usable form, organic sulfur is a highly beneficial for the body. MSM naturally occurs in plants, but it can also be taken as a dietary supplement.5 Some rich sources of MSM are as follows.

It is recommended that you obtain between 2000 and 2500 micrograms of MSM every day. Most healthy individuals meet the required amount of MSM purely through the consumption of fresh vegetables and cow’s milk. If you follow a protein-rich diet, the chances of you developing a sulfur deficiency are low.

Advertisements
you have a sulfur deficiency, you could take sulfur supplements in the form of dimethyl sulfoxide (DMSO). However, don’t opt for supplements without consulting a medical practitioner.

Is It Really Sulfur Deficiency? 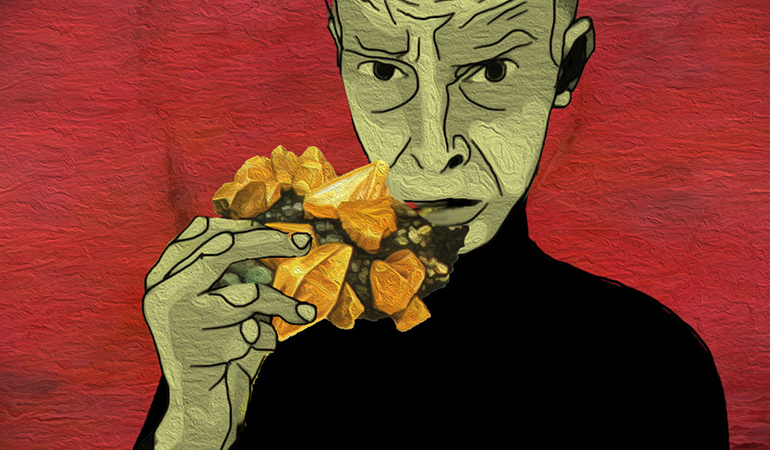 Since most of us get the required amount of sulfur through our diet, sulfur deficiency isn’t a common condition. If your detox routine isn’t working, it’s possible that the routine wasn’t effective in the first place. While it’s true that liver detoxification removes harmful toxins from your body, most modern detox methods aimed at enhancing this detoxification process don’t always work. In fact, some experts have also declared that “detox” itself is a myth. So, a “failed detox” could have nothing to do with sulfur at all!6

A “failed detox” could hint at a sulfur deficiency. However, since most detoxification routines don’t always work, it’s wise to consult a doctor before assuming that it’s sulfur deficiency at play.